Rob Brodey has been running, travelling and writing about it for Outpost for two decades. He’s logged thousands of kilometres on trails, ran marathons and undertaken multiday alpine runs. He’d be the first to tell you he’s not the most experienced trail runner — but he has learned a few things along the way. Here’s the next installment in his How-To-Do-It series: Fuelling Up Along the Path to Personal Glory!

Text and Photos by Robert Brodey

In 2013, I was about halfway through my very first ultra-marathon race, the gruelling 82-kilometre Meet Your Maker Ultramarthon in Whistler, British Columbia, when I pulled out a bottle full of a homemade concoction. It was loaded with every micronutrient I thought I’d need to replenish my depleted stores.

I slugged it back, feeling the magic elixir work its way through my body. The only problem was I’d never actually tried drinking that bizzarro mix in the middle of a long run. Within 10 minutes, I had terrible cramps, which lasted hours and easily could have derailed the entire undertaking.

I had broken an unwritten rule of ultra-running: “Don’t try anything new on race day.” By breaking the rule, I unnecessarily added an extra layer of complexity and unpleasantness to my run.

With short low-intensity runs, fuelling isn’t particularly crucial. However, if you’re running longer or harder, the what-when-how much of nutrition becomes increasingly important.

The human body is a complex system that appears almost miraculous in its ability to regulate everything from temperature to cellular regeneration. It also does an amazing job at turning food into fuel for short and long-term use. 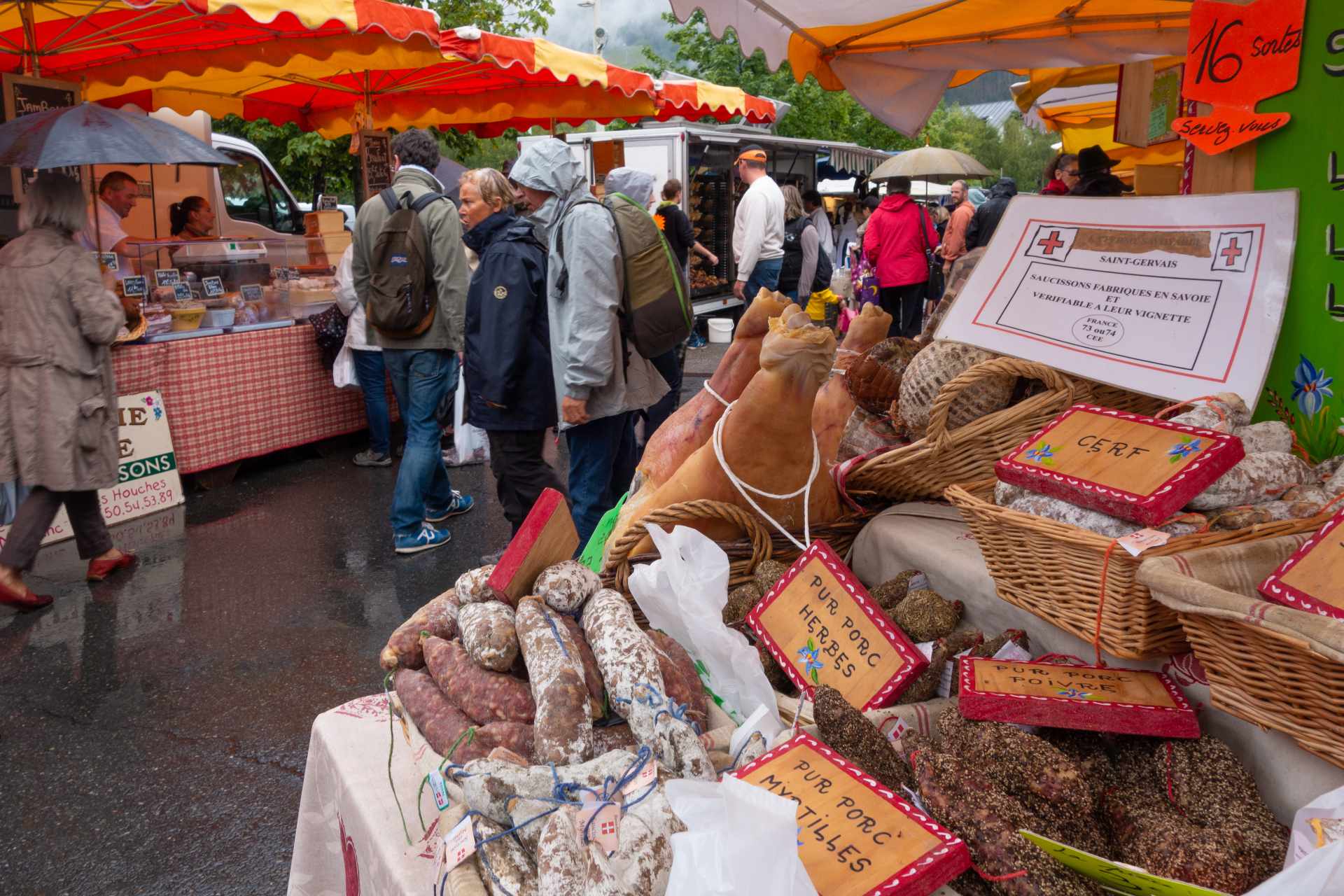 Understanding, even tracking, how nutrient and caloric intake, and hydration status affect your body when running is vital to staying healthy and safe.

One form of convertible energy is carbohydrate, which is stored in the liver and muscles as glycogen. Glycogen is by far the easiest source of accessible energy. According to Dr. Tim Noakes, author of The Lore of Running,** a 930-page tome covering the hard science of running physiology, the human body can only store about 600-700 grams of carbohydrate as fuel, which would last just a few hours running at a good clip.

Of course, runners can also eat as they run, but this too has limits. It appears the body can only absorb a certain number of calories an hour beyond which we risk gastrointestinal (GI) distress.  The good news for long-distance runners is that the human body is packed with another energy source: fat. According to Dr. Noakes, a lean male athlete may possess 9 kilograms of fat, while a lean female athlete may sport 7.5 kg of fat — by far the largest energy store in the human body. The oxidization of fat for fuel, however, is a slower more complex process than the mobilization of carbs.

The ingenious thing about the human energy system is that low-intensity exercise doesn’t require much in the way of glycogen/carbohydrate and can instead activate fat stores for fuel. As intensity increases, however, the body begins to call up carb resources from the liver and muscles. Then after about 80% VO2 Max (a measure of the maximum oxygen uptake the body can utilize during exercise before exhaustion), the body relies almost exclusively on carb stores (and now you’re running on borrowed time!).

So fat stores are the distance runner’s secret weapon.  One way to become a more efficient fat-burner is through LSD runs (Long Slow Distance), which stimulate an adaptative process (over months and years), thus reducing dependence on the more finite carb stores in the body.

A common question is whether you should eat while running. The answer depends, in part, on how long the run is and how intense you are running it. The longer and faster the run, the more likely it is you’ll need to fuel up along the trail. A good way to optimize your fueling strategy is to experiment and perhaps keep a journal to track a few different things, including:

For the first few years running longer distances, I kept a log of my mileage (still do), food intake, moods, and my energy levels. It was an efficient way to get a sense of what worked and didn’t work for me. This again came in handy last year when I went to a 95-percent vegetarian diet, eating meat roughly once a month. Around that time, I also shifted toward daily intermittent fasting (I.F.), with a caloric intake window of between 8 and 11 hours each day. These changes required some careful monitoring to see how my energy levels were impacted, and if there were any other unexpected impacts on my running, positive or negative.

Moving right along to another topic critical for runners: hydration. The good news is we don’t need to replace every single drop of water lost through sweat and heavy breathing while out on the trail. As Dr. Noakes states, humans “are designed to operate in a moderately dehydrated state,” which is well documented in studies on elite athletes in journals such as the Medical Journal of Sports Medicine.

In fact, in some cases, our fear of dehydration can lead to over-hydration, which, in its extreme manifestations, can increase the amount of water in the blood, diluting electrolytes, including sodium, which help with the correct balance of fluids inside and outside of our cells. Symptoms of hyponatremia (a.k.a water intoxication) include confusion, vomiting, and in rare cases, swelling of the brain.

One study published in the New England Journal of Medicine found that of 488 runners tracked at the 2002 Boston Marathon, 13 percent had hyponatremia at the finish line, three of them critically. And because hyponatremia can be mistaken for dehydration, it’s sometimes treated with more hydration, which can compound the issue.

This leads me to an important tool in a distance runner’s arsenal: electrolyte capsules. These can be ingested with water while out on long runs, particularly in hot weather, when we could be losing a lot of essential electrolytes with our sweat.

I’ll leave off with this final thought on hydration: There are many factors that will impact your hydration strategy, including duration and intensity, as well as outside temperature and humidity. Again, make sure your hydration plan is coordinated with your electrolyte intake, and always be prepared to change your fuelling and hydration strategy based on the reality unfolding on the trails.

It’s always good to remind ourselves that the human body is both resilient and fragile, and that the process of adaptation to run faster or longer takes time — measured in months, if not years. ♦

* You can also find a hard copy of The Lore of Running in Canada at Indigo/Chapters.

Gearing It Up: Wearing All the Right Stuff | Rob Brodey’s Trail Running Series