This September, Air France will be launching a new airline, called Joon (as in jeune, the French word for young). It’s a “younger sister” to Air France, created to appeal to a lucrative market.

“Joon is especially aimed at a young working clientele whose lifestyles revolve around digital technology,” explains a press release, referring to those known demographically as millennials (18 to 35 years old). “This new brand [of airline] has been entirely designed to meet their requirements and aspirations, with an authentic and connected offering that stands out in the world of air transport.”

Call me skeptical or cynical or whatever you want, but instead of going for gimmicks, how about Air France and all the other airlines out there focus more on service and price? How about they concentrate on eliminating overbooking, lost luggage, late arrivals, extra taxes and service charges that add up to more than the advertised cost of the seat? 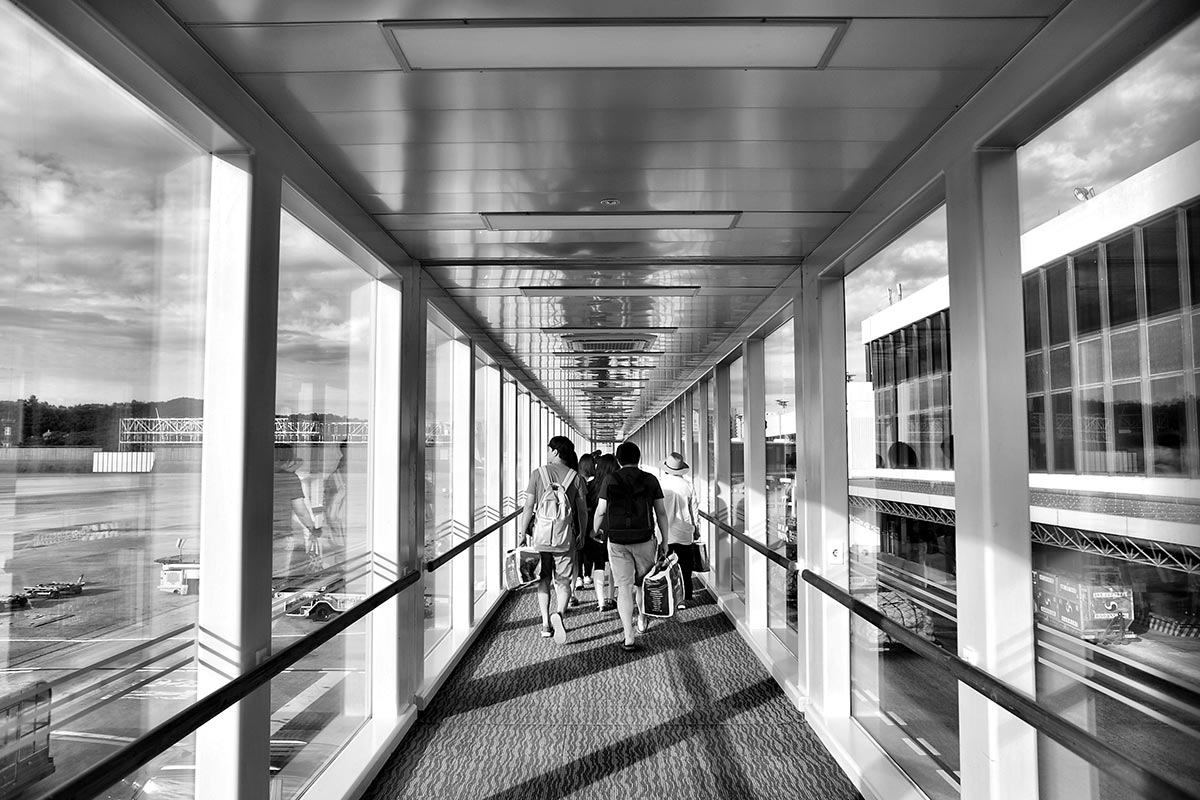 I have no idea how much money Air France spent in hiring marketing gurus (whose efforts seem to be missing the mark anyway), design specialists and industry experts to come up with this concept, or to repaint aircraft or to redecorate cabins and manufacture crew uniforms, and then publicize the whole escapade—but surely it would’ve been better spent simply reinvesting in better service?

“Joon is a lifestyle brand and a state of mind,” Air France waxed lyrically. “Short, punchy and international, the name Joon is designed to address a worldwide audience.” But they were also quick to add that this is not a low-cost airline. In other words, the privilege of travelling aboard the first airline specifically designed to cater to a young and trendy demographic will have its price.

So what does Joon offer millennials? Well first up, the cabin crew will wear trendy uniforms “inspired by the new fashion codes, basic and chic.”

Well, that’s a massive relief. I know when I’m travelling anywhere the very first thing I look for are airlines whose flight attendants wear trainers and polos that button at the neck. Forget price, convenience, comfort, reliability, security or safety. I want attendant attire that satisfies my fashionisto sensibilities.

Beyond the cabin crew’s perfectly coiffed appearance, the only other information in the first press release was that the airline will operate out of Paris and will initially fly medium-haul routes before expanding to long-haul flights next summer.

And, of course, there’s that hint in the wording that Joon will be big on “digital technology”—although quite how, Air France hasn’t said yet.

Considering that several airlines and apps already allow us to book and select our seats online, buy duty-free and check-in online, download electronic boarding passes to our phones, track our luggage through an app, freely access an airline’s onboard library of movies on our mobile devices, and enjoy Wi-Fi inflight, I can’t imagine that Joon will offer anything new… except possibly all of the above—and of course, those nice flight-attendant wardrobes.

And maybe some kale, and a really good cup of java.

The Wrong Remedy for the Airline Industry

If I sound particularly cranky—well, I am.

The past 12 months have seen almost unprecedented negative publicity aimed at practically all sectors of the airline industry. While Air France has avoided the worst headlines themselves, the launch of Joon seems to pang more of the misattributed Marie Antoinette’s “Let them eat cake” than it does any recognition of the needs and desires of a tired and downtrodden clientele.

I’ll be the first to admit that I love a bit of comfort in the air. Give me a business or first class (or even premium-economy!) ticket and I’ll do a jig of gratitude and if necessary, even embarrass myself for the honour of a free glass of bubbly and a fully reclining seat.

But the majority of travellers can’t afford that luxury, and may well never even enjoy the experience. All the rest of us want is to be treated decently, to arrive in one piece, and not to have had to pay the proverbial arm and a leg for that privilege.

I’m not someone who sees all airlines as evil or all flight attendants as “prison guards and animal handlers,” as U.S. conservative commentator Ann Coulter recently described them after a spat onboard a Delta Airlines flight. But now is a time when all airlines need to be bending over backward to improve customer service and their overall image.

I’m thinking more about on-time guarantees and maybe an extra millimetre or two of leg room across the board, rather than boasting of having adopted a new electric-blue palette.

And incidentally, if you’re un-millenially over 40 years of age, Air France hasn’t yet announced whether they’ll even let you fly on Joon. Let’s just see how that idea fares, the first time it’s challenged at the European Court of Human Rights!

Expedition Djibouti: Footsteps of the Afar

The Worst Greyhound Bus I Ever Took

Hi Jonny, profanity aside, you’re right about wanting a positive outlook—and Simon has written extensively about the lack of praise airlines get when things go right. (A great example is the column he wrote just before this one: https://outpostmagazine.com/in-praise-of-flight-attendants/ )

I think his point still stands: airlines are fighting a war to regain customers’ trust right now, but they’re not addressing the public’s core concerns. This is more a commentary on flimsy marketing than an outright attack on airlines’ entire existence.