Everything You Need to Know About the Proposed Air Miles Lawsuit | Use them or lose them! On January 1, 2017, any Air Miles earned prior to 2012 will expire and be gone forever.

Until five years ago, Air Miles had no expiry date. Collectors could leave them in their account forever, slowly amassing more and more, until they had enough to purchase whatever rewards they wanted from flights and hotels, to more down-to-earth items like groceries or movie nights. 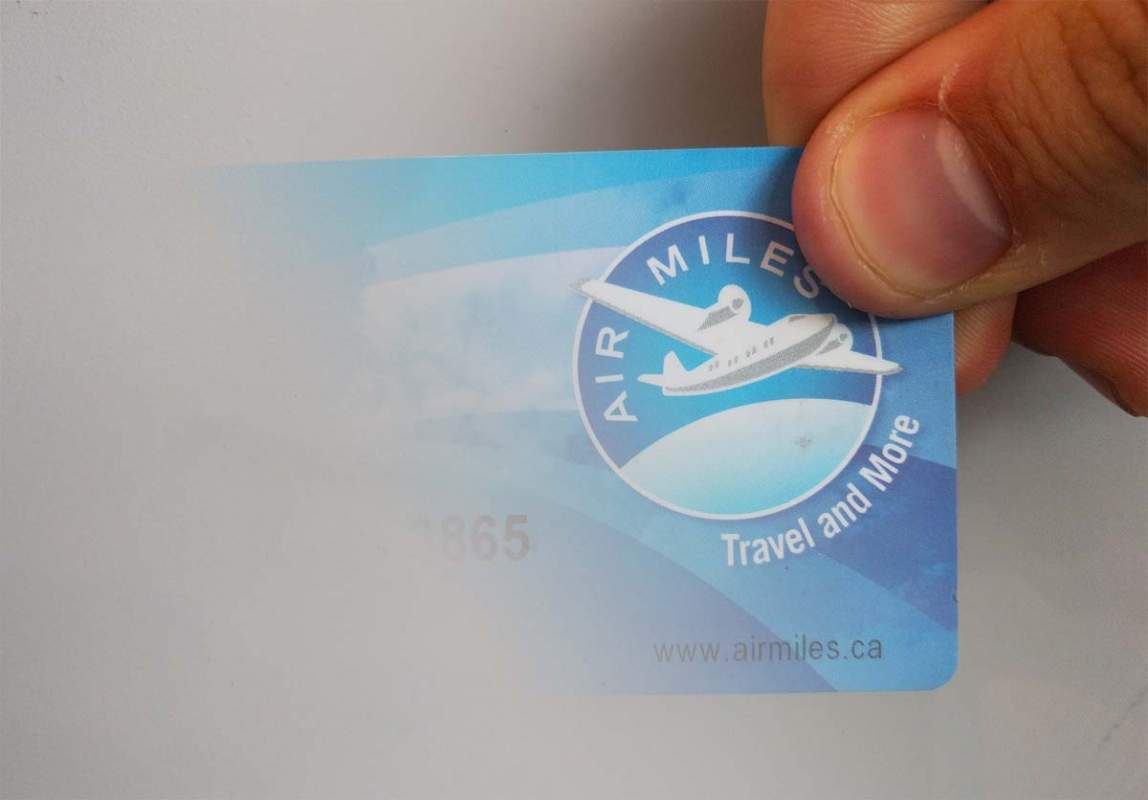 However, in 2011 the company announced that it would be introducing a five-year lifespan for all points. Anyone who failed to use their points within five years from the date of them being issued would lose them.

As the start date for the new policy was five years away, many people at that time made a mental note of the change—then moved on.

Now, with that change taking effect in just a few months, the policy is creating waves among collectors across the country.

A Brief History of Airline Loyalty

The boom of loyalty program dates back to the 1980s, when retailers in many fields were struggling to attract and retain customers. While customer loyalty was assumed once, retailers and many in the service industry noticed that loyalty could no longer be taken for granted. As economies tightened, consumers became more inclined to shop for the best offer, instead of going to the place most used by their parents and grandparents.

Airlines were among the first and the most enthusiastic to introduce frequent flier programs. Faced with steep competition from their rivals but restricted by increasing operational costs—especially soaring fuel prices—they took different paths that included improved customer service, frequency of service and flexibility or comfort.

Nearly all tried, in one form or another, a loyalty program. The initiatives provided regular customers not just with free flights, but with free upgrades to business or first class, early boarding of the aircraft and other perks.

Gradually, as airlines began to merge, these reward programs began to change—some disappeared entirely—but most airlines still have some frequent-flier incentive.

Air Miles was created in the United Kingdom in 1988 and started operating in Canada in 1992. After changing hands several times, it is currently owned by LoyaltyOne and has a reported 14 million members in Canada alone.

Why is There a Potential Lawsuit Against Air Miles?

Although Air Miles forewarned everyone of the eventual policy change in 2011, critics of the company claim that, since then, there have been no further public announcements and no direct communication to their customers.

While the information is available on their website, some customers have complained that it is hard to find.

The change means that come January 1, 2017 any Air Mile collected before December 31, 2011 will simply disappear. And all Air Miles earned after that date will have a life expectancy of five years from the date they were earned.

While some Air Miles holders are scrambling to spend their short-lived miles—and in many cases claiming to struggle to find rewards within their budget and actually available to them—others have banded together to file a statement of claim against the company in a proposed class-action lawsuit.

Why Did Air Miles Do It?

Loyalty programs are generally believed to attract new customers, retain old ones and analyze buyer trends, but they are not without their downside for operators.

All loyalty programs have an inherent cost both in launching and maintaining, but for many organizations the biggest problem is that unused points sit on a company’s books as a financial liability, much the same way that unused gift cards or store credits do throughout the entire retail industry.

These liabilities can make it difficult for companies to accurately make financial plans and forecasts, as they are unable to know when these liabilities will be cashed in.

That said, there remained an exemption for “loyalty cards or club cards used to collect rewards or points.”

Several years ago Aeroplan announced that they were going to introduce a seven-year limit on their miles; after a public backlash and the possibility of a class-action lawsuit, they recanted. Many Air Miles customers are hoping their loyalty program will follow that lead, and that their miles will live beyond January of next year.

What to See in Brno in the Czech Republic

Man Overboard | My Summer Working on a Maine Windjammer Boat