Monkey Business: A Cautionary Tale of Apartment Hunting in Malta | We were looking at our fifth apartment that week, and I’d be lying if I said I hadn’t begun to despair of the entire human race, and of the Maltese in particular.

This place, in the country’s south, wasn’t ideal, and I kept getting an uneasy feeling about the property owner, but we could probably make it work in a pinch.

When I asked if it was possible to remove the beds from two spare rooms for use as offices, the rental agent pointed at the landlord and said, “He’s lazy, he doesn’t want to do anything. But look, it’s very easy!”

The agents, a husband and wife team, started talking over each other simultaneously, their wishful reasoning increasing in direct proportion to their desperation to get the commission. And throughout it all, the owner just sat in a chair watching horse races on TV. When a question was directed his way, he said something in Maltese, wiped his hands twice (the gesture for “not my problem”) and shrugged. 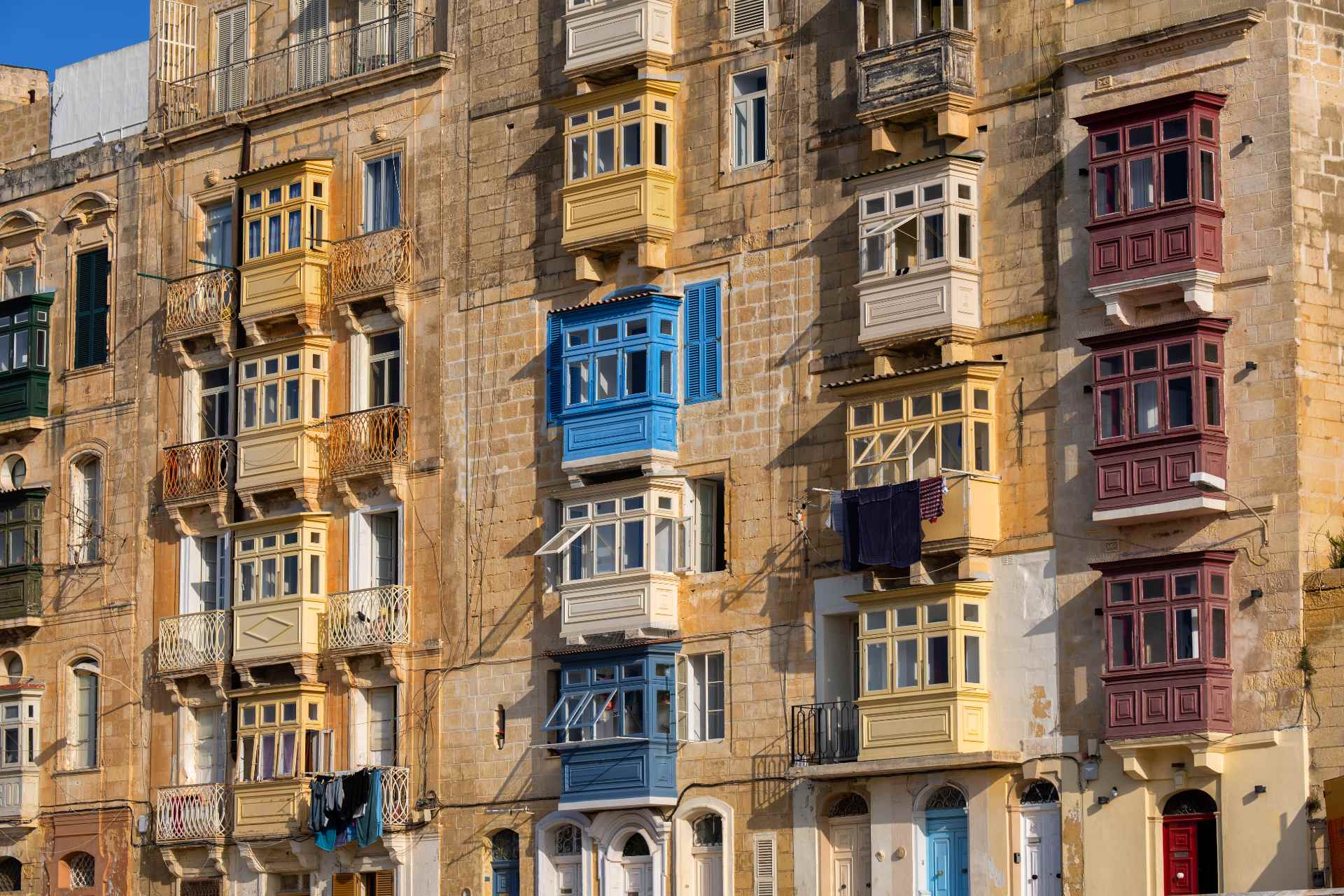 This wasn’t entirely surprising, as the entire apartment-hunting game in Malta is dominated by agents who earn a commission equal to one month’s rent each time they successfully match owner with tenant. And unlike in Canada, a lease doesn’t just continue from month to month once the initial term has expired. A year is a year, and the contract is over unless you sign on again. Agents only earn a commission if someone new rents a property, and so it’s in their interest to drive the current people out and get new folks in.

We had just walked out the door and started getting into the car when the landlord turned to me and said, “Wanna come to my house and see my monkey?”

Because the market is so cutthroat and decent places are so hard to find, you’ll often get 10 agents competing to rent the same property. A good house or apartment will often rent on the same day it’s listed, to the first person who shows up with a deposit ready in cash. Money matters, since signed contracts aren’t worth much in Malta—laws are rarely enforced. If we wanted this place, we needed to act quickly.

We walked back and forth between the rooms, trying to envision living there. But we couldn’t decide.

“We’ll think it over and call you tonight,” I said.

He was asking €550 for the place, which seemed high. But that’s the disadvantage of being a foreigner: there’s a perception in Malta that foreigners have money, and many people will try to soak you for more than what a Maltese person would pay. Now, I have no issue with paying a little more; locals get the better deal in most countries. But the amount has to be within reason.

Maltese friends have also warned me never to pay too much up front. The landlord will have no incentive to do anything else for you, or to fix anything broken, and you’ll likely never see them again—until they want to collect the next rent.

Impressions matter, since landlords might also make big promises to get you to agree to a lease without any intention of following up. That’s why the personal impression you get from a landlord is worth more than any piece of paper.

We had just walked out the door and started getting into the car when the landlord turned to me and said, “Wanna come to my house and see my monkey?”

I stopped and turned back.

“Absolutely,” I said. “I would be delighted to see your monkey.”

We followed him to the other side of the village of Safi and parked in front of a very large house. And sure enough, he had a small monkey in a tiny courtyard at the centre of his place. It was tied to a wooden ladder with a string, and it started screeching and jiggling as soon as we walked in.

“Go ahead,” he encouraged us. “You can approach it if you want.”

I walked over and put out my hand to touch it. The monkey leaped off the ladder, wrapped its arms and legs around my forearm and started biting my wrist with great enthusiasm.

Each time I tried to put it back on its ladder, the filthy thing leaped on me and bit me again. It certainly showed more interest in our tenancy than the owner had done, but perhaps it wasn’t a horse racing fan.

I hope very sincerely that this will be the last apartment I ever need to look for in Malta.

I finally got my index finger and thumb around its throat and closed off its air until it let me go. When it was safely back on the ladder, I stepped beyond the distance of the rope and looked at this poor little creature, sitting alone in its own stink.

“Where did you get it?” I asked, rubbing my wrist.

I thanked him politely for this interesting wildlife experience, turned down his offer of drinks and cigarettes and politely left.

We finally found some luck with the sixth place we viewed. It’s near the famous Blue Grotto, on a little dead-end road at the outskirts of the village of Zurrieq, with views of terraced fields and dry stone walls.

It turned out better than I expected, and I’m grateful for that. But I hope very sincerely that this will be the last apartment I ever need to look for in Malta. I’ve had my fill of monkey men and paper promises that vanish in a light breeze.

3 More Quotes That Inspire Us to Travel