Have Trump’s First 100 Days Affected Canadian Travel to the U.S.? | Donald Trump’s first 100 days in office have been controversial, heated and gripping. But are left-leaning Canadians actually avoiding his country?

A few weeks ago, I was contacted by a television reporter working on a story on Canadian travel to the U.S. He wanted to know if it was true that Canadian travellers were avoiding—or perhaps even boycotting—cross-border travel out of opposition to the domestic and foreign policies of President Donald Trump, or out of concern for problems they may face at the U.S. border because of recently imposed travel restrictions.

As I only knew for certain what I had heard on the news—namely that some school boards, unions and businesses had publicly vowed to refrain from sending groups to the U.S.—I promised to do some digging and see if I could nail down some facts for him.

After making several phone calls and sending a few emails to industry contacts, the response I got both anecdotally and statistically (where numbers were available; many figures for February and March have not yet been finalized) suggested little to no change from previous years.

In fact, some reported an increase in passenger numbers.

Even when cross-border travel numbers were down, it was impossible to determine whether the reasons behind the slight dip were related to the new president, a stronger U.S. dollar, simple changes in travel trends or other unidentified factors.

“In my experience, there are very few people whose committed travel plans are altered for moral or political reasons.”

What was clear from the preliminary—and admittedly limited—information was that there does not yet appear to be any evidence of a dramatic decline in Canadians travelling to the U.S. in the first 100 days of the Trump administration.

To be honest, this suggestion didn’t shock me. In my experience, there are very few people whose committed travel plans are altered for moral or political reasons.

While many people may change long-planned or even habitual travel plans due to weather, finances or personal safety, experience suggests that far fewer will do so for more altruistic reasons, human rights abuses, environmental reasons or political objections. 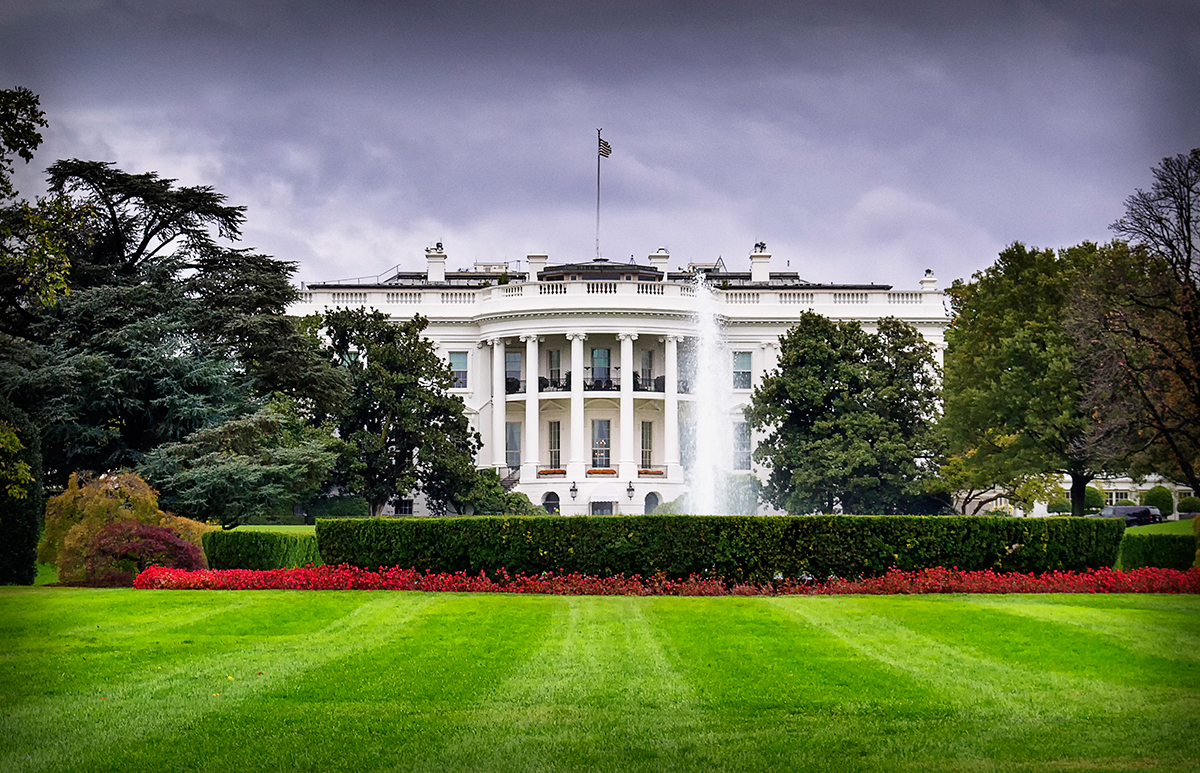 The White House, still as much a Canadian tourist hotspot as ever. (Diego Cambiaso / Flickr Creative Commons)

The United States is a very appealing destination for many Canadians. Americans speak the same language, watch the same TV and eat the same food. Generally speaking, you can drink the water.

Each year, millions of Canadians head across the border to shop, take advantage of cheaper onward flights, spend their winters in Florida or Arizona, head to New York for a Broadway show, trek the Appalachian Trail or camp in Yosemite and Yellowstone.

In short, for an awful lot of Canadians the U.S. is an attractive destination, and that’s just what the reporter was discovering when he tried to confirm his story.

Of course, there have always been some Canadians who’ve had no choice but to avoid travel to the U.S., like those with a criminal record who may be unable to simply transit a U.S. airport, even if their ultimate destination has no issue with their past.

“Some of Canada’s most popular winter sun destinations have appalling records of government corruption, poverty, suppression of freedom of speech and a lack of basic human rights.”

Others may avoid the U.S. by choice, because of they dislike the hectic nature of some of the country’s busiest airports, the perceived hassle of heightened security, or—for those Canadian citizens and passport holders who were born in Muslim-majority countries that have been targeted by Trump—out of a justifiable concern of encountering a problem at the border.

However, when it comes to avoiding our neighbour for purely political reasons, despite our collective huffing and puffing, unless something changes dramatically, I very much doubt we will see a substantial protest movement by Canadian travellers.

By way of example, while some of Canada’s most popular winter sun destinations have appalling records of government corruption, poverty, suppression of freedom of speech and a lack of basic human rights, from every November to March, dozens of jam-packed charter aircraft flock to their sun-splashed beaches every day.

The alternative to paying considerably more to go considerably farther away is not an option for many people, nor is staying at home for a week and ordering pizza.

Ultimately, unless we are affected personally, individually and directly, I think it’s unlikely the presence of Trump in the White House alone will result in Canadians who normally head to the U.S. choosing to go elsewhere.

However, if Trump’s policies—like a tariff on softwood lumber or a general trade war— cause the Canadian dollar to plunge, my reporter friend might well indeed be able to confirm the story he was chasing.

CLOSED: Open Call for Travel Writers: You Could Be Outpost’s Next Columnist!

I help coach runners in northwestern Toronto who annually compete in American one mile road races.

America has 1800 one mile road races. Canada has none. This explains why guys I coach compete in the USA and not in Canada.

Some of these guys, though they were born and raised in Canada, are from Somalia and they are Shi’a. These guys have Canadian passports. I called and asked the USA Consulate in Toronto if there are any restrictions on Canadian Moslems of Somalian descent can enter the USA. The Consulate told me to contact USA border security who doesn’t want to talk to me. A simple “yes” or “no” are the only answers here. But I am not getting either answer.

I don’t want to book anyone flights and hotels if they are not getting into the USA.

So Outpost, I ask you. Have Moslems from Somalia been having difficulty entering the USA? Thank you.

As far as I know, anyone with a Canadian passport is good to go. There were a few instances of Canadians being turned away at the border during Trump’s inauguration for fears of protests, but those tensions have since since cooled.

Your boys should be fine, especially if they’re travelling in a large group with their coach and have such ample and obvious evidence of their purpose of visit.