How the Brexit Referendum Could Affect Your Travel Plans

The people of the United Kingdom have voted on “Brexit,” deciding to leave the European Union by a slim margin of 51.9% to 48.1%. The historic referendum has far reaching consequences not just for Britain and Europe, but for much of the world.

The European Union was created in 1993 as the latest incarnation in a longstanding effort to establish a single European state.

Although primarily a political and economic union, the birth of the EU offered many convenient benefits to non-European travellers, including the creation of a single European currency—the euro, the official currency of 19 European nations—as well as the expansion of the Schengen Area, a zone of (currently) 26 European countries that have abolished all common border control points, allowing anyone to travel between without visas or passport checks. 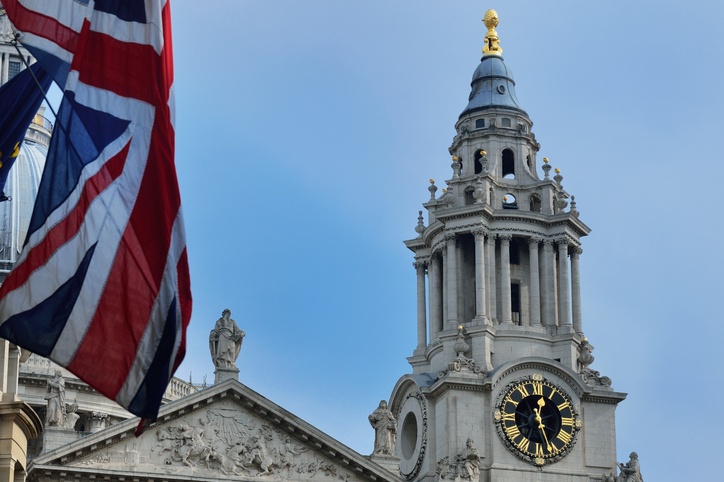 The Tower of St. Paul’s at St. Paul’s Cathedral in London. (Pauws99-iStock)

I’ve written about this before, but keep in mind that some countries—notably Austria, Belgium, Denmark, France, Germany, Norway and Sweden—have temporarily reinstated border controls due to terrorism and migration concerns.

Although they were a member of the EU, the United Kingdom never joined either the Eurozone (the countries using the euro) or the Schengen Area, but the referendum will still have immediate repercussions for travellers across the world, including in Canada and the United States.

When will it happen?

Although the referendum took place on Thursday, June 23, it will likely be many months, possibly as long as two years, before visitors to Europe would notice any real procedural changes.

As in a divorce, Britain and the European Union will have to sit down and negotiate Britain’s withdrawal. Once the two sides have reached an agreement in principle, each remaining member of the EU will have to ratify the deal, as will the U.K. parliament. With so much involved in such a split, that process would almost certainly take a long time to complete. So don’t expect any structural changes immediately (as in this week), and probably very few even this summer.

Will it affect my Canadian or British passport?

Britain has no intention of joining the Schengen Area anytime soon, so Canadian passport holders will continue to need only a valid passport for their visits to the U.K. or to Europe whatever happens.

However, Canadians with British or European passports will be affected by the Brexit. Although it will likely be some time before any change is implemented, European passport holders may no longer be able to coast through British passport control areas as they have for the past couple of decades, and Canadians with British passports will likewise similarly no longer be able to tootle around Europe for as long as they wish.

The cost of flights from North America to the U.K. and Europe are unlikely to change regardless of the vote, beyond fluctuation due to the rate of exchange between the dollar and the euro or pound sterling.

However, now that Britain has left, it is highly likely that the cost of flights between the U.K. and Europe will increase and, as airlines often set their fares well in advance and take into consideration future increased expenses, such changes could be apparent very quickly.

So if your European trip includes a flight from London or Glasgow to Madrid or Amsterdam, you might end up paying more almost immediately.

If you’re a big Duty Free fan and you’ve travelled around Europe, you likely already know that if flying from Rome to Paris you can’t enjoy genuine Duty Free savings at the airport (though some airport stores suggest you’re getting a great discount all the same!).

However, with the United Kingdom having left, eventually the taxes and tariffs between the U.K. and EU countries may well be reintroduced, which means if you’re flying from London to Vienna you’ll likely be able to enjoy the same Duty Free savings you currently get when you’re flying back to Canada.

Will my dollar go as far?

This is the one area most likely to have an instant impact on North American travellers. As Britain doesn’t use the euro, nothing will change in terms of currency use in the U.K. or in Europe. However, the value of the two currencies have been quickly damaged as soon as the referendum results were announced.

Currency fluctuations may be hard to predict in the coming weeks, but one thing’s for sure: these are unknown waters for everyone involved. Any travellers to Europe should stay abreast of the news, especially as their travel date approaches.

When Face-to-Face with Wildlife Abroad, Don’t Be an Idiot