This Week in Travel News | You Can Help This Cancer Patient Crowdfund His Bucket List.

In September 2017, Chris Betancourt, a 19-year-old student in California, was told that a cancer he thought he’d beaten when he was younger had mutated and returned. Doctors told him he had a year left to live, maybe less. When he called his friend Dillon, Dillon decided to drop out of college and help Chris cross off as many items as possible from his bucket list—and upload videos of each to YouTube. 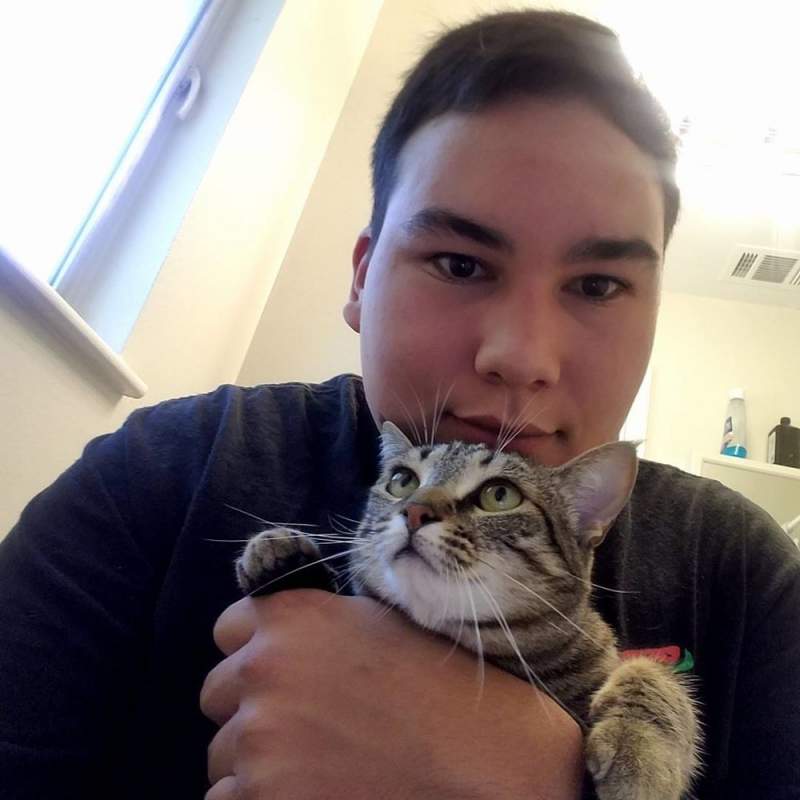 What’s more, they’re soliciting help from social media to help Chris tick off as many bucket-list items as possible. They set up a website where you can check out the bucket list, and a subreddit where people are offering ways to help. Can you help Chris try the world’s hottest pepper? Go sky diving? Climb a mountain? Visit Japan? Watch all three Lord of the Rings movies back to back? (Okay, some of these seem much more doable than others.) For an update on Chris and this story, go to My Best Friend’s List here.

LEBANESE OFFICIALS !!! WHAT ARE U DOING ???? WHAT IS WRONG WITH U ??? WE ARE THE ARTISTS OF THE WORLD & THE INNOVATORS OF THE WORLD … IS THIS HOW YOU INTERPRET CHRISTMAS ??? THAT THING IS DISPLAYED AT THE GATES OF OUR COUNTRY ???? WLE SHOU BEKONE WLE #Lebanon #لبنان pic.twitter.com/XK2IkruIvs

In other festive holiday news, Lebanon’s airport has been getting heat for putting up an art installation made of garbage. The art piece isn’t strictly meant to be a Christmas tree, but ’tis the season, after all. As Travelweek reported, the piece was meant to make a statement about the importance of recycling and the dangers caused by pollution and non-reusable tech. Airport authorities, shamed by the social media backlash, took the piece down. Hopefully they didn’t toss it in the trash—the irony would be too sweet, even for the holidays.

And finally, in a bit of uplifting news, British Columbia has officially banned all hunting of grizzly bears this week. The decision follows a recent ban against the trophy hunting of grizzlies, extending to a ban on hunting for meat, too. (The only exceptions are First Nations people.) While being lauded as a step forward for species safety, it’s worth pointing out that a government environmental report suggests the biggest threat to grizzlies isn’t hunting, but their shifting habitat—largely thanks to oil and gas drilling. So while the measure is good, it might not prove as drastic a move as environmentalists hope. So, uh, maybe this wasn’t such an uplifting note to end on. Oh well. Happy new year!

The Peruvian Amazon | Not a Place for Nervous People