Will 2018 Be the Best Summer Ever for Cheap Transatlantic Flights? The Answer is…No, But Maybe Next Summer!

It was recently announced that low-cost airline Norwegian Air has applied for permission to operate between Canada and Europe, providing Canadian travellers with another option for cheap transatlantic travel. (See link for update to this story).

Coming hard on the heels of budget carrier Wow Air, which began in 2016, and Primera Air and Level, which are planning on launching this summer—not to mention Westjet’s new Swoop Transatlantic carrier, Air Canada Rouge, and a number of charter airlines—while it may seem that Canada is at the forefront of budget travel, the country has actually lagged behind the rest of the world for years.

Every year travel website Kiwi.com publishes its Flight Price Index—its 2017 list ranked Canada 65th out of 80 affordable countries in which to fly. While low-cost airlines have long been all the rage in Europe in particular, Canada has struggled to partake in the rock-bottom airfares that are commonplace elsewhere in the world.

Most travellers are welcoming the arrival of these budget airlines, but some industry analysts are more cautious, and question whether the Canadian market can support the sudden growth. 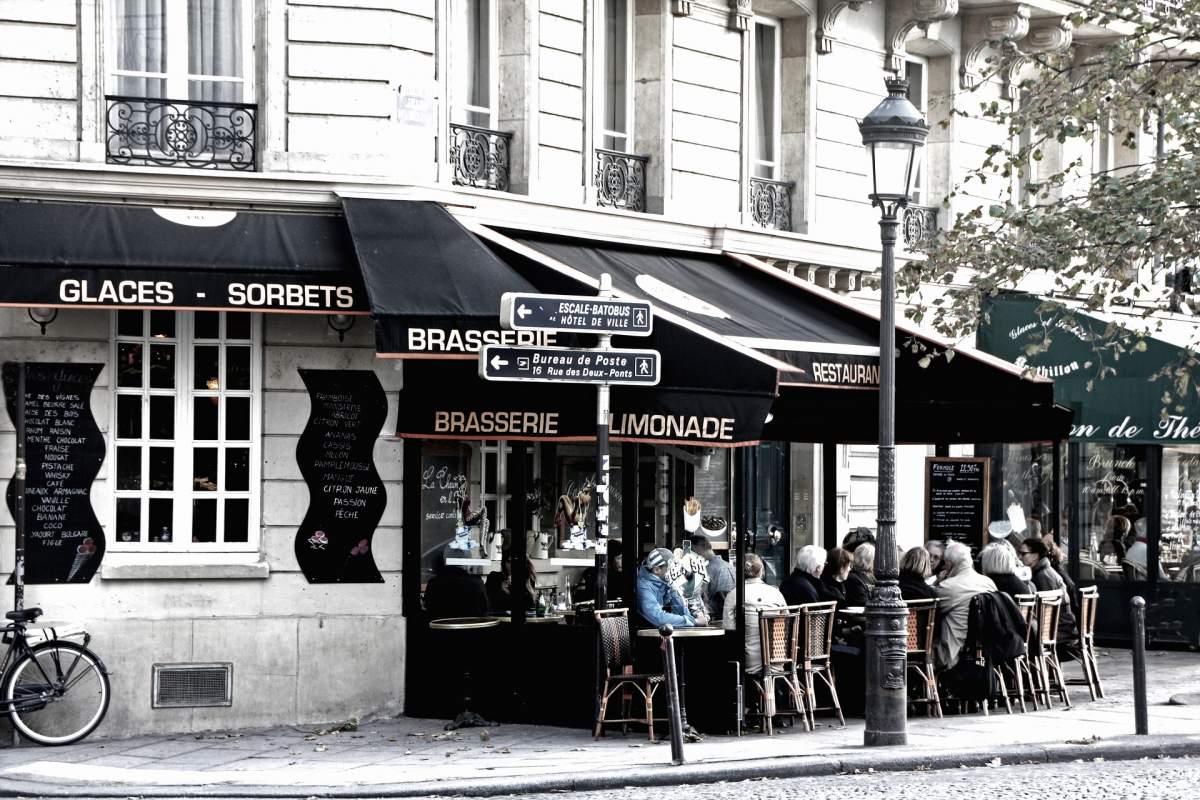 The iconic cafes of Paris: who doesn’t want to be there this summer? (Smattern-Pixabay)

Norwegian Air touts itself as the world’s fast-growing airline. With a fleet of new environmentally-friendly aircraft (averaging only 3.6 years old) and more than 120 destinations in Europe alone—plus Morocco, Jordan, Israel, the UAE, Singapore and Thailand—Norwegian’s arrival in the Canadian market would certainly provide travellers with a new low-cost option.

Norwegian Air are hoping to start their Canadian service in July, and have already been given permission by the Canadian Transportation Agency to sell tickets even before they’ve been given formal permission to fly by Transport Canada—an indication that their application will almost certainly be approved. 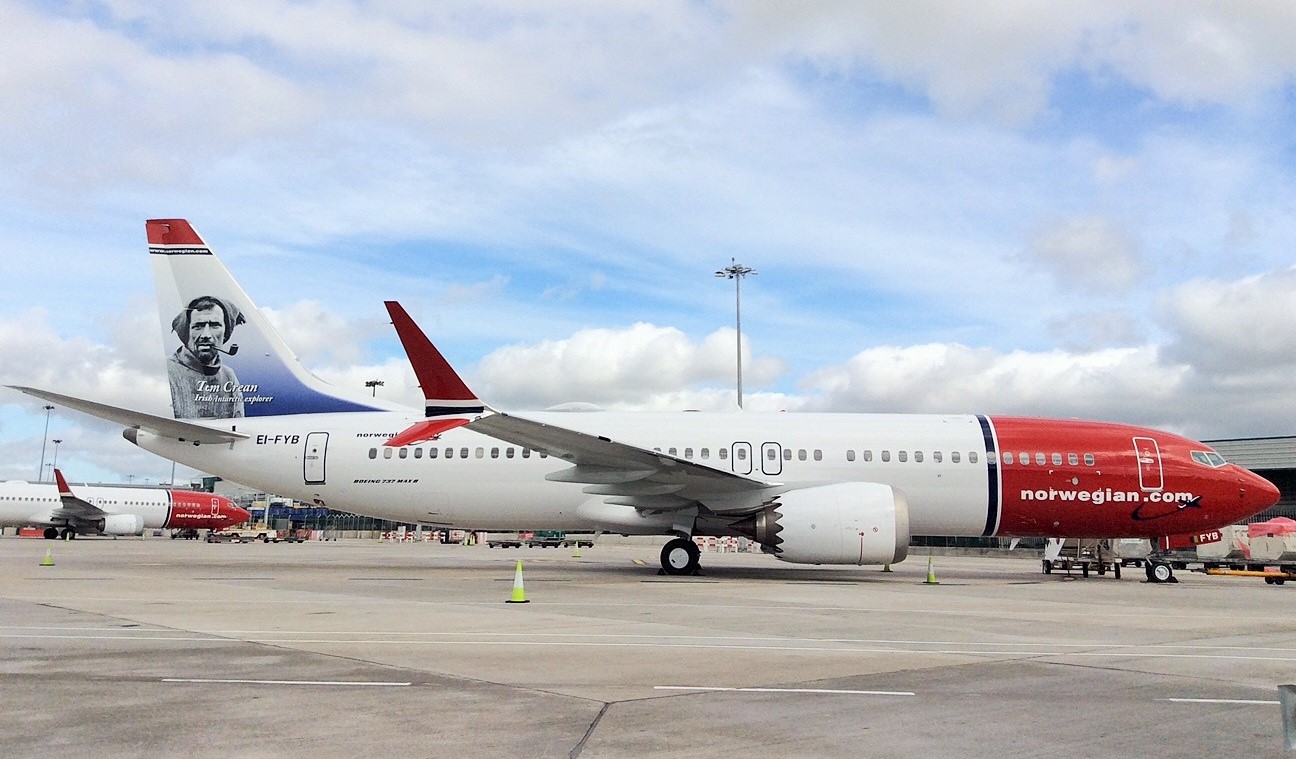 Although Norwegian Air has not yet provided details of their intended Canadian routes, the company’s CEO, Bjorn Kjos, has previously mentioned to The Irish Independent newspaper that they’re looking at flying into Toronto. Many industry analysts speculate they will likely also aim for Montreal, and either Calgary or Vancouver.

Norwegian Air began services to the U.S. in 2017 and now flies out of 14 cities including Boston, Chicago, New York, Los Angeles and Orlando. In its inaugural year, the airline grabbed headlines by offering $99 one-way fares between the U.S. and Edinburgh, Belfast, Dublin, Shannon, Cork and Bergen.

The budget carrier boasts “low-fares, high standards,” and as is the case with most low-cost airlines, its tickets begin with nothing more than the flight itself, with customers then required to pay extra for everything from seat selection to checked baggage, meals and snacks to blankets.

Norwegian are not the only European budget airline with their eyes on Canada. In July, Spanish airline Level will begin operating between Montreal and Paris Orly. Icelandic carrier Wow Air began service in 2016, and now flies to Europe out of both Toronto and Montreal, while Icelandic-owned but Latvian-based carrier Primera Air are offering services between Toronto and London Stansted beginning in May.

While budget carriers certainly help travellers on a budget, there are drawbacks to those savings beyond the add-ons that must be purchased for anything more than a simple seat. In order to keep their operating costs down, it’s not uncommon for low-cost airlines to use airfields near big cities, instead of the more expensive main airports.

In addition, while major airlines may offer daily—or even more frequent—service on any given route, low-cost carriers may fly a route as rarely as once a week. While that’s not necessarily a problem on its own, it can be if the airline has a small fleet of aircraft and encounters a mechanical problem.

Norwegian has more than 60 aircraft, but other low-cost carriers are not so large: Level has just two aircraft, with a further seven on order, while Primera Air has just nine. If one of those aircraft encounters a technical problem, it’s much more difficult for a smaller airliner to reroute another aircraft to take care of temporarily-stranded passengers.

Not a disaster if you’re on a leisurely backpacking trip, but could be a deal-breaker if you’re connecting with a tour, a cruise or heading for a specific event like a wedding.

The arrival of Norwegian, Level and Primera, and the launch of Swoop, will undoubtedly provide Canadian travellers with more economical options for transatlantic travel this summer. But if the experts are correct and supply does indeed outweigh demand, we may look back on 2018 as the best summer ever for inexpensive transatlantic travel

Just How much of your trip should you plan or schedule?

When in India or Any Underdeveloped Place, How Do I Overcome Traveller’s Guilt?