Cinnamon Verite | An Ode to the Bark and Chicken Biryani Recipe

Cinnamon is the dried bark of a tree indigenous to Sri Lanka. But don’t be fooled by its seemingly humble provenance. This bodacious bark has been a vitally important spice since the times of antiquity.

More on that later. But first, let’s clear up some confusion: true cinnamon, the one prized by connoisseurs, fi ne cooks and reputable food manufacturers the world over, is not—repeat, not—to be confused with cassia, a spice related to, but inferior to, cinnamon. 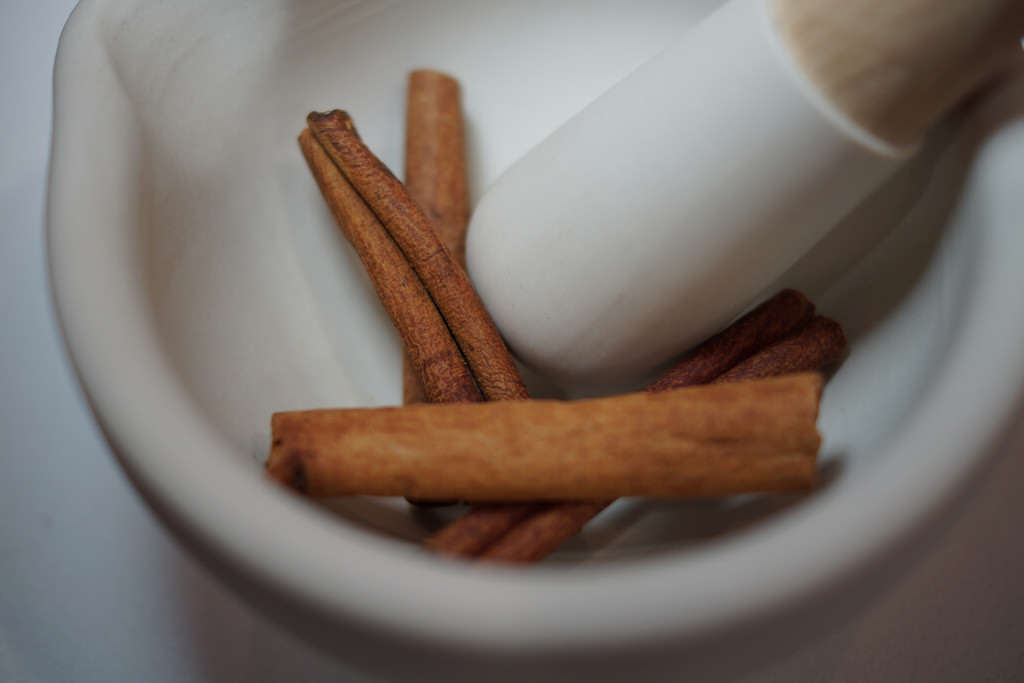 The confusion probably stemmed from the time of the ancient Greeks and Romans, who had access to both cinnamon and cassia. In order to protect their business interests, the Arab traders who supplied the Greeks and Romans kept the origin of their products a secret. And cassia’s inferiority is even enshrined in its nickname—“false” or “bastard” cinnamon.

As for the non-bastard stuff, Arabic writers identified the island of Ceylon (now Sri Lanka) as the source of true cinnamon during the 12th to 14th centuries, and acknowledged its superior quality. Finding true cinnamon, in fact, became a goal of explorers during the 15th and 16th centuries. In 1492, Christopher Columbus thought he had found the real thing in Cuba, but that imposter was likely West Indian “wild cinnamon.”

It wasn’t until a few years later, in 1505, that the Portuguese discovered cinnamon in Ceylon. And it was primarily cinnamon that gave them the incentive to occupy that island. When the Dutch subsequently took over Ceylon in 1636, they inherited the cinnamon monopoly and began to cultivate it as a crop. In 1796, after the British conquered the island, the East India Company acquired the monopoly and held onto it until 1833, the year cinnamon trade was fi nally liberalized.

Cinnamon is usually sold in sticks or in powdered form mixed with, yes, powdered cassia bark. It is cinnamon stick that gives the accompanying Indian chicken biryani recipe much of its distinctive spicy zing. But cinnamon isn’t confined to Indian cuisine. In Europe, cinnamon is mostly used to flavour baked goods and confectionery items.

Since the 16th century, the Spanish have enjoyed chocolate with cinnamon, which also routinely perfumes fruit compotes and other sweet dishes. Beyond Europe, cinnamon is a key component of savoury dishes. Middle Eastern meat stews—Moroccan tagines and Iranian khoresht, for instance—incorporate the spice. And in Lebanese and much of Syrian cuisine, cinnamon, along with allspice, are the only spices employed on meats.

Fragrant saffron, cinnamon stick, cardamom pods, cloves and ginger perfume this classic, layered Indian rice and chicken casserole, which can be served on its own or partnered with a fruit chutney—mango works especially well.

Living Abroad as a Couple

3 More Quotes That Inspire Us to Travel