This Croatian Island Wants You to Keep Your Shirt On, Please

About 11,000 people live on the island of Hvar, Croatia—and they’re getting annoyed with tourists partying all over their home. So the government of Hvar has announced fines for tourists breaking the law, including a 500-euro fine for men who take off their shirts in public, according to the New York Times. (Presumably beaches are excluded.) The fines are being advertised with an introductory video on the ferry ride over, via leaflets distributed to guests upon their arrival and around town on posters—just in case you somehow missed the message. The popular Adriatic island, pictured above, reportedly saw 700,000 overnight stays in 2016, with tourism numbers growing in 2017 and new luxury resorts planned to open in 2018 against a shrinking number of galleries in the wake of more bars and clubs. It’s not the first European city to fret about over-tourism—a gentle reminder to travellers to be respectful when abroad. 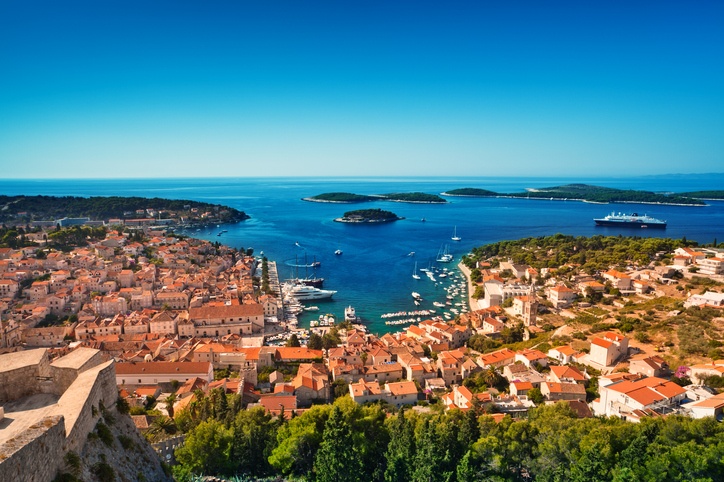 If you’re looking for a different sunny destination, Qatar has lifted visa restrictions on 80 countries to try and bolster international tourism. The nation was recently shunned by major Middle Eastern neighbours such as Saudi Arabia and the United Arab Emirates, which blocked planes from flying to the secluded peninsular nation, claiming that Qatar is funding religious extremist groups and is too close to Iran. So now Americans, Canadians and Britons can enter visa-free for 30 days, while residents of several continental European countries can visit for up to 90 days. I mean, you’ll miss out on Hvar’s nightlife, and the human-rights record is a bit iffy, but at least it’s off the beaten path, right?

But this week wasn’t all about cultural and political disputes. In the Asian boxing world, an Indian champion won the WBO Oriental super middleweight belt away from his Chinese competitor—only to publicly return it as a symbol of international peace. Their respective countries are locked in a territorial dispute over a section of Himalayan land north of Bhutan, and Indian champion Vijender Singh, after defeating China’s Zulpikar Maimaitiali, returned the championship belt, according to the Guardian. “I don’t want this title. I will give it back to Zulpikar,” he announced shortly after winning the match. “I don’t want tension on the border. It’s a message of peace. That’s important.”