Donald Trump has dominated travel-news headlines this week, striking blows to travellers internationally and at home. Let’s start in his home country of the United States, where he signed two presidential proclamations on Monday, shrinking the size of two national monuments in Utah: Bears Ears National Monument (which shrunk by more than 80 percent) and Grand Staircase-Escalante National Monument (by about 45 percent).

It’s a huge blow to environmental activists hoping to expand, not shrink, the United States’ expanses of national protected land. “I don’t think it is controversial, actually. I think it is so sensible,” he said during the announcement. Of course, he is wrong: Patagonia’s CEO has declared his intention to sue over the decision, saying, “This government is evil and I’m not going to sit back and let evil win.” The county in which those two national monuments exist is known as one of the poorest in Utah, making Trump’s invitation for coal and fracking companies to waltz into the land understandably welcome from some at a local level. But there’s little doubt that this is not progress in a sustainable way, either for the environment or the economy. 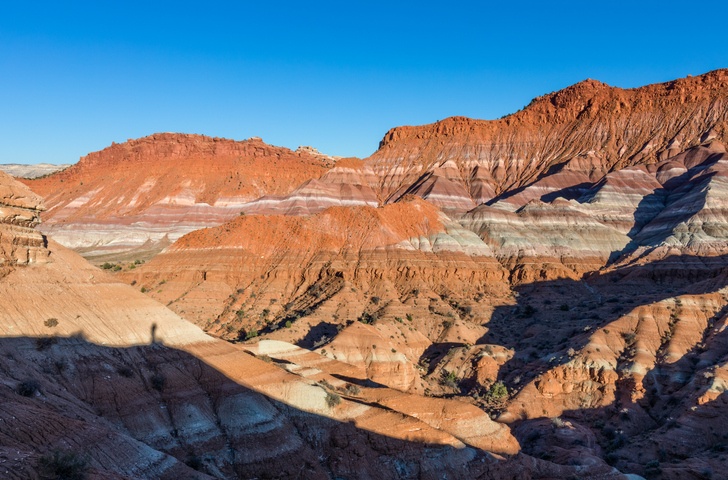 And yet that’s not the only way in which the Trump administration has Made America Difficult For Travellers Again. Also on Monday, the Supreme Court greenlit the third iteration of the government’s ban on travellers to the United States by residents of six Muslim-majority nations. This is the latest in a winding on-again, off-again court battle to bar residents of Chad, Iran, Libya, Somalia, Syria and Yemen from entering the country. The ban does not apply to refugees, nor do the controversies of the lawsuits affect travellers from North Korea or Venezuela, who are also barred from entering the United States. The ruling is also far from set in stone, as the court battles will likely continue to play out… well, probably until Trump’s term ends.