Our Ferry to Morocco: The Final Chapter of Four Oceans, No Planes

In this twice-monthly series, Dave Hazzan will be writing from the road during a massive round-the-world trip from Indonesia to the Arctic and back down to Morocco. We’re calling it like it is: “Four Oceans, No Planes.” Read them all here.

We’re in Casablanca. Following a night in Tangier and a six-hour bus ride, we’ve arrived at the end of a round-the-world tour that took us to four oceans without any planes.

That said, to get from Tangier to Barcelona was one of those times I wished I had called this series “Four Oceans and Fuck It, a Plane Here and There.” Or we could have simply ended it on the western edge of Europe. But no, ambition got the best of me, and Casablanca it was.

Our 29-hour ferry from Barcelona to Tangier became a 38-hour ferry when factoring in the waiting time in the ferry port—with no Wi-Fi, TV or fun. The boat was supposed to leave at eight, and we were supposed to be there at five to board.

Instead it decided to leave at two in the morning, and we were boarding at 11 p.m.—and trust me when I tell you, there is nothing to do in or around Barcelona’s Grimaldi ferry terminal. Even if we wanted to make the 30-minute trek back to town, we’d have to carry our packs. Lockers were, in the words of the Grimaldi ferry staff, “banned.”

We watched TV on my computer, our earphones plugged into a Y-jack, except at one point when a group of 14-year-olds on a class trip to Italy caused the kind of noise only 14-year-olds can. The only thing we could hear was repeated Spanish versions of “Ohmigod, bitches!” Fortunately, it didn’t last long; their ferry left on time.

The boat itself was enjoyable, and a great insight into another culture. Western tourists and backpackers don’t take ferries. Moroccans do. They chat loudly over endless cups of espresso, they hang out in their tracksuits on the eighth-floor discotheque, they slap down playing cards with such force it reverberates through the ship. 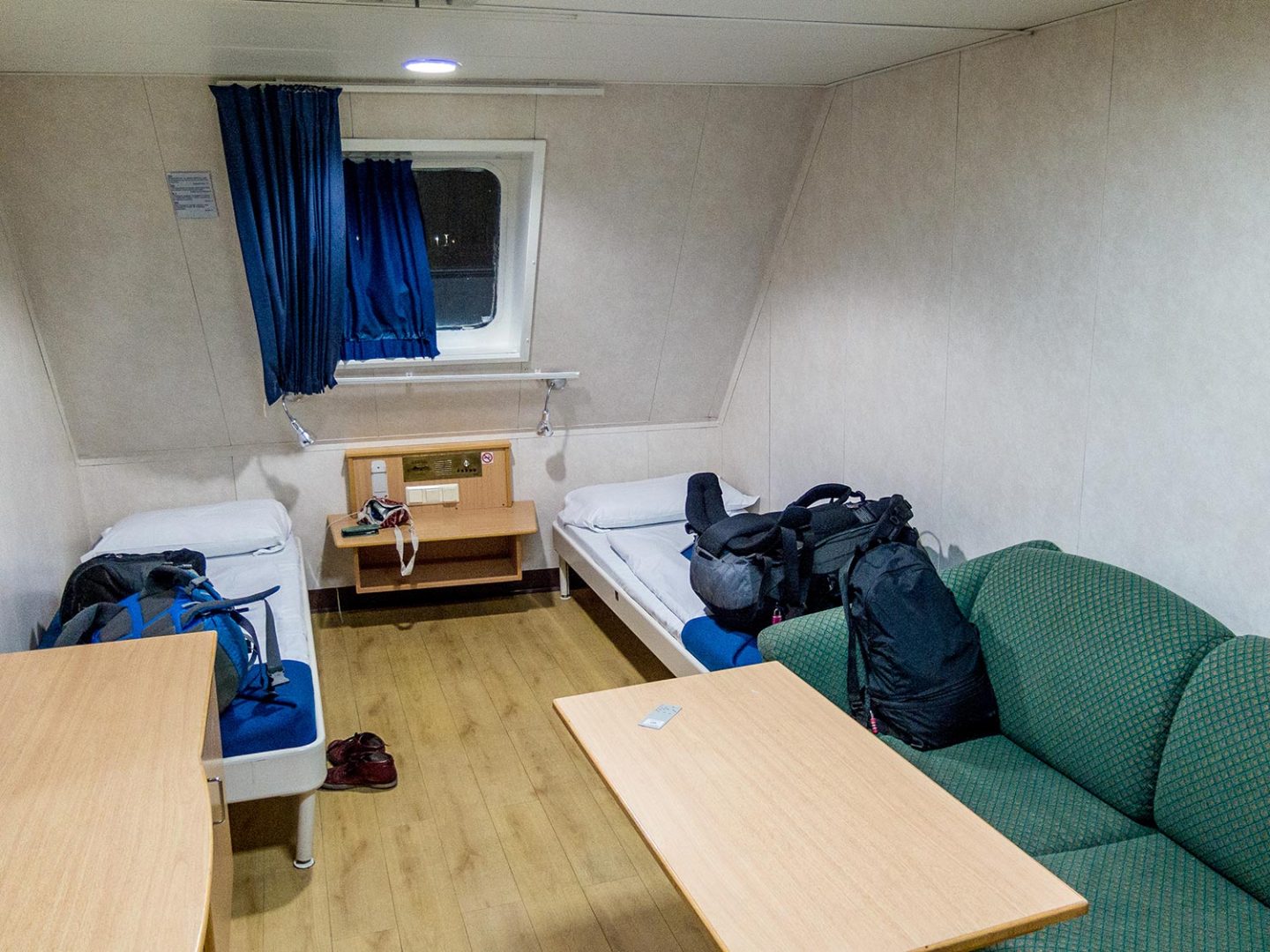 The ferry cabin from Barcelona to Morocco.

It was hard to leave Barcelona, I admit. You may have heard that Barcelona is the most beautiful city in Europe, and anyone who tells you this is not lying—Barcelona is a dream of a city. The temperature is mild, even in February. Costs are reasonable. The people look spectacular, as if Europe exported its most attractive specimens there.

In La Rambla, the pedestrian street that runs from the port to the Placa de Catalunia, anarchists and communists fired pot-shots at each other 80 years ago under George Orwell’s watchful eye. Today it’s undoubtedly touristy, but also undoubtedly lovely. It does end with the statue of Christopher Columbus, though, further proof that unless you lose the Second World War, any genocidal bastard can be immortalized in bronze.

And then, of course, there’s Gaudi. For those who haven’t heard, Antoni Gaudi was a Catalan architect responsible for many of Barcelona’s most iconic buildings. You can tell something is his because it looks like it’s made of melted cheese. His crowning achievement is La Sagrada Familia, the most awful cathedral ever built on continental Europe—and mercifully, given western Europe’s declining church attendance, maybe the last. 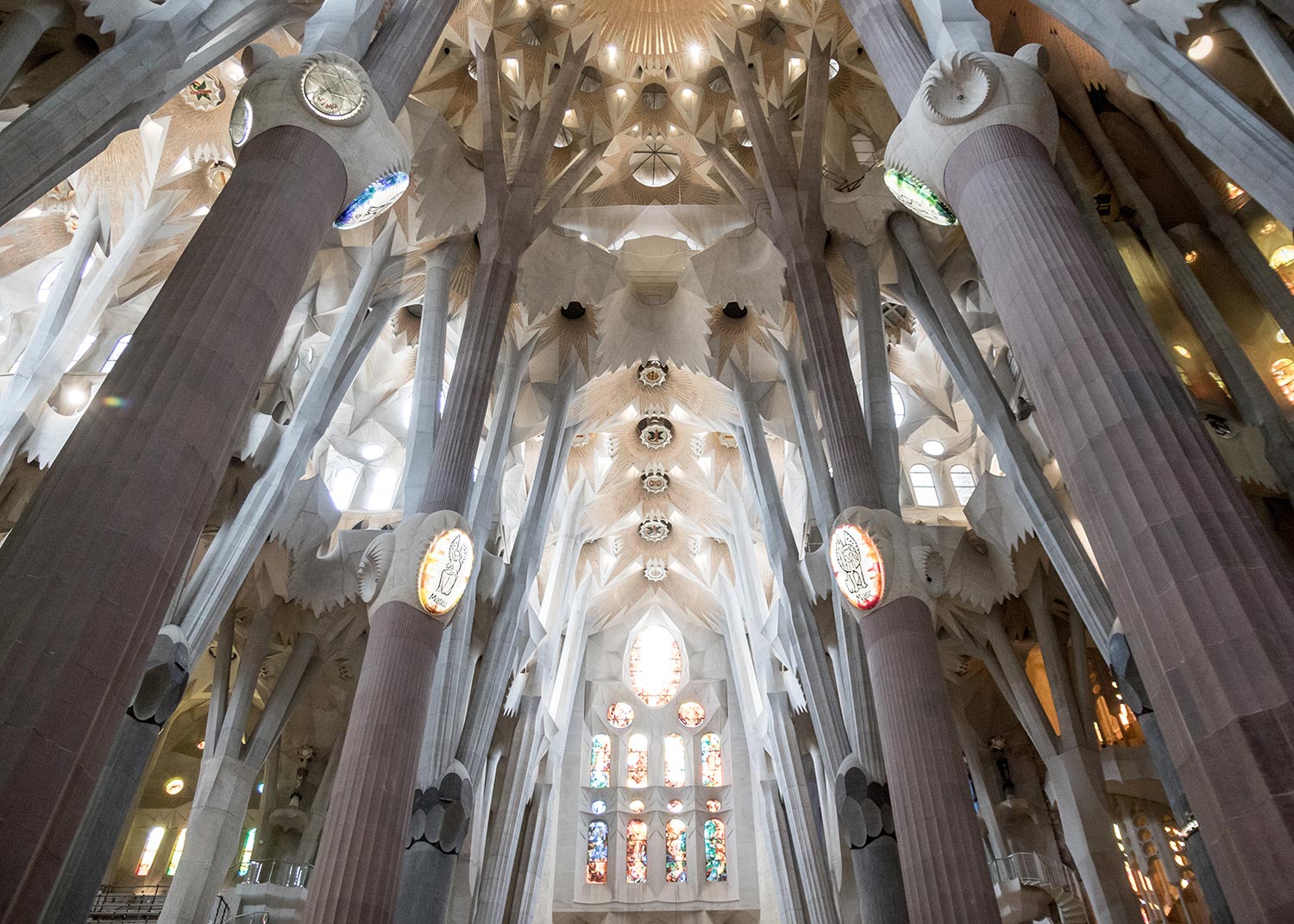 As it towers above the skyline, still unfinished after 100 years, every last biblical story inscribed on its walls, you look up in awe and ask yourself: What is the purpose of this monstrosity except to vacuum euros out of tourists’ wallets? If the Holy Spirit really did inspire Gaudi to make this horror, then it can only be proof that we pray to a cruel and vengeful god indeed.

Prior to Barcelona, we were in Andorra. Squeezed in the Pyrenees Mountains and made up of little Catalan villages, it is the Europe promised by most postcards but never delivered in reality. All it needed was goats grazing on the roofs and it would have won the whole award.

Andorra-la-Vella, the capital of this little princely state, is like the world’s largest Duty Free shop, and any country where you can buy a bottle of Jim Beam for eight euros is a winner in my book. 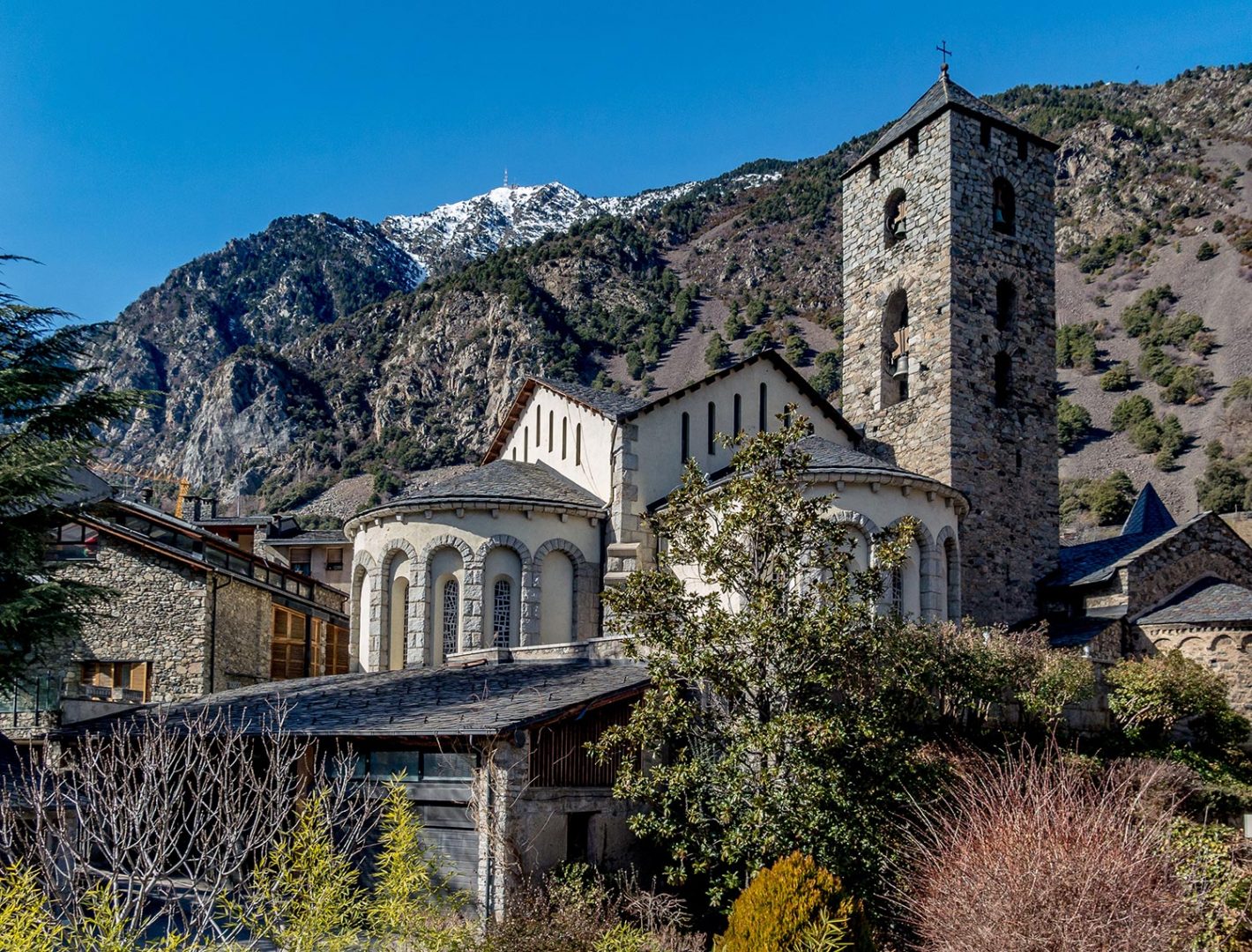 Andorra-la-Vella, as picturesque as the Europe of your imagination.

But now we’re here in Casablanca, culturally about as far as you can get from Andorra, and this is the end of “Four Oceans, No Planes”.

Which means, hey, we did it! We went from touching the Indian Ocean in sub-equatorial Bali to a swoosh around the Pacific in China, to the Arctic Ocean in Russia and back across Europe to the Atlantic waters of the United Kingdom and Ireland, finally landing on the hills of North Africa—all without stepping on a single airplane.

Was it worth it? Christ yes! The problem with airplanes is they’re basically a form of extremely uncomfortable teleportation. Buses, ferries and trains, on the other hand, are an equally uncomfortable but much more adventurous form of travel, a better way of getting there.

Planes are convenient, but buses, trains and ferries are what you remember. No one walks off a plane and says, “Wow, what a flight!” On the other hand, diehard travellers are way more likely to exclaim about overland transit, as we did—not always for a good reason, but often, at least, for a memorable one.

Is This the End of Backseat Airplane Screens?