The Canadian Air Transportation Security Authority, or CATSA, has published guidelines for Canadian air passengers travelling with medical marijuana on domestic airlines on October 13. As is the case with any prescription medication, CATSA advises medical-marijuana users to ensure valid medical-marijuana documentation, such as a Health Canada registration certificate, accompanies any cannabis they’re bringing on board.

However, travelling with medical marijuana isn’t the same as travelling with more traditional prescription drugs. As CATSA employees are unable to verify Health Canada documentation, medical-marijuana users should expect them to consult police officers to confirm the validity of their paperwork before being allowed to fly. 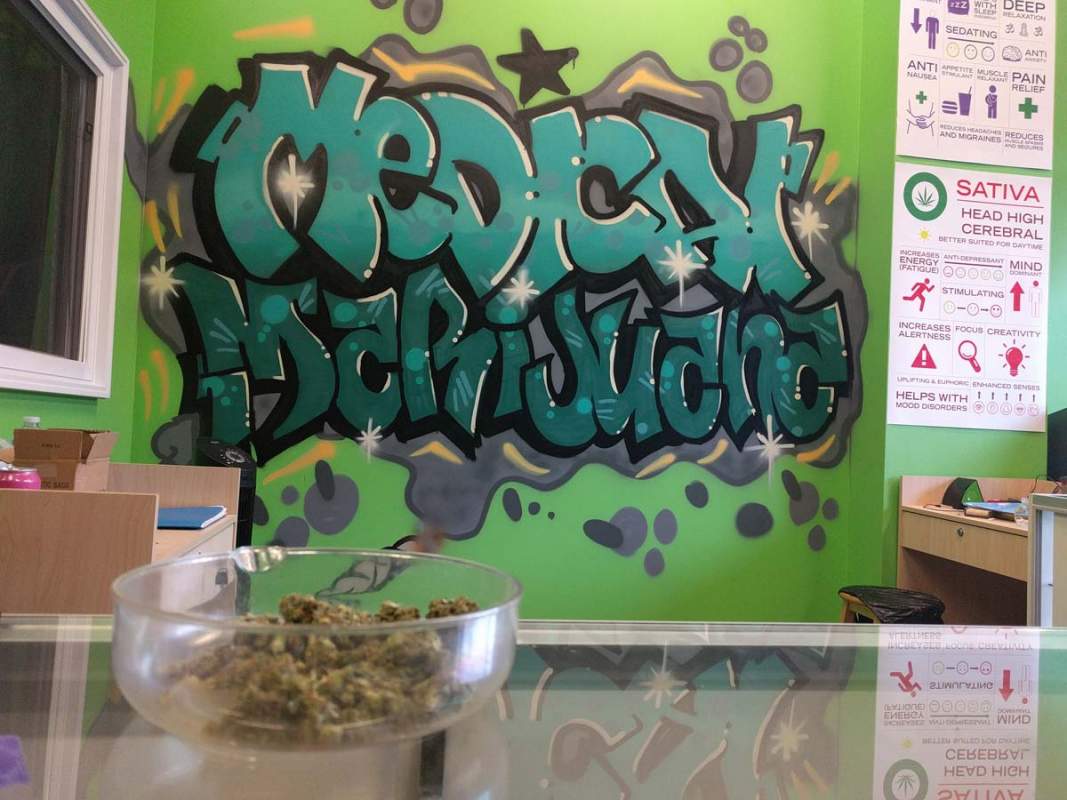 While this can be a time-consuming exercise on the best of occasions, when travelling through airports that don’t regularly have police on duty, officers must be called from outside, further lengthening the process.

Does That Mean Marijuana is Legal Now?

Although medical marijuana has been permitted in Canada when prescribed by a physician since July 2001, marijuana has yet to be legalized or decriminalized under the Criminal Code of Canada, and therefore people carrying it on a commercial flight have long faced challenges.

As Canadian airports are some of the busiest ports of entry into the country—not just for people, but for cargo and mail as well—airport officials widely use drug-sniffing dogs and other anti-narcotic security measures.

As such, air passengers who are found with cannabis on their person, in their carry-on bags or in their checked luggage are routinely subjected to questioning by police, delays, missed flights and, if they fail to provide adequate medical documentation, possibly prosecution.

With approximately 82,000 Canadians registered to purchase medical marijuana, pressure has been mounting on CATSA to make public an official policy on the transport of the substance on airlines.

What You Should Do if Travelling with Medical Marijuana

Users of medical marijuana should arrive at the airport well ahead of time, and—if flying out of an airport that doesn’t regularly have police on duty—advise the airport in advance of your travels.

Although CATSA allows medical marijuana to be carried in checked baggage, it’s a better idea for users keep it in their carry-on instead. If it’s transported in checked luggage, it’s likely to be detected by drug-sniffing dogs behind the scenes, triggering an even lengthier delay than if presented in an easily accessible carry-on.

Users should also declare their cannabis to CATSA employees at the airport, rather than wait for it to be discovered. Failure to do so may result in a more thorough physical and carry-on search for any undeclared cannabis, and even in the retrieval and examination of checked luggage. (Although voluntarily declaring the presence of the cannabis may not preclude this from happening.)

Finally, always remember that even if flying with valid documentation, medical marijuana cannot currently be carried across international borders, even if the destination is somewhere that permits the use of such cannabis. Failure to abide with this can result in very severe ramifications—so always be diligent.

A Walk Through Medieval Prague | in the Czech Republic

Great read what I was expected. This is awesome. Thanks for publishing this marijuana blog.