You already know that Romania is a country still steeped in tradition, and the place where the legend of Count Dracula was born.

The fictional character that has inspired so many movies and myths was actually based on a 15th-century ruler named Vlad the Impaler, which is fitting, given that Romania still feels positively medieval in a very good way. Steeped in tradition, even in the streets of the capital Bucharest cars travel alongside horse and carts. It’s been a long haul for the Eastern European country too—with Roman Empire roots, and after 40 years of USSR domination until it won independence in 1989 in a dramatic overthrow of its (truly vile) communist leader.

Bucharest’s historic center underwent a dramatic revitalization over the last decade, and its tourist infrastructure is on the rise even as it remains a very affordable destination. History, culture, dramatic mountains, medieval towns and fairytale castles are all on offer as you road trip across this ancient land. 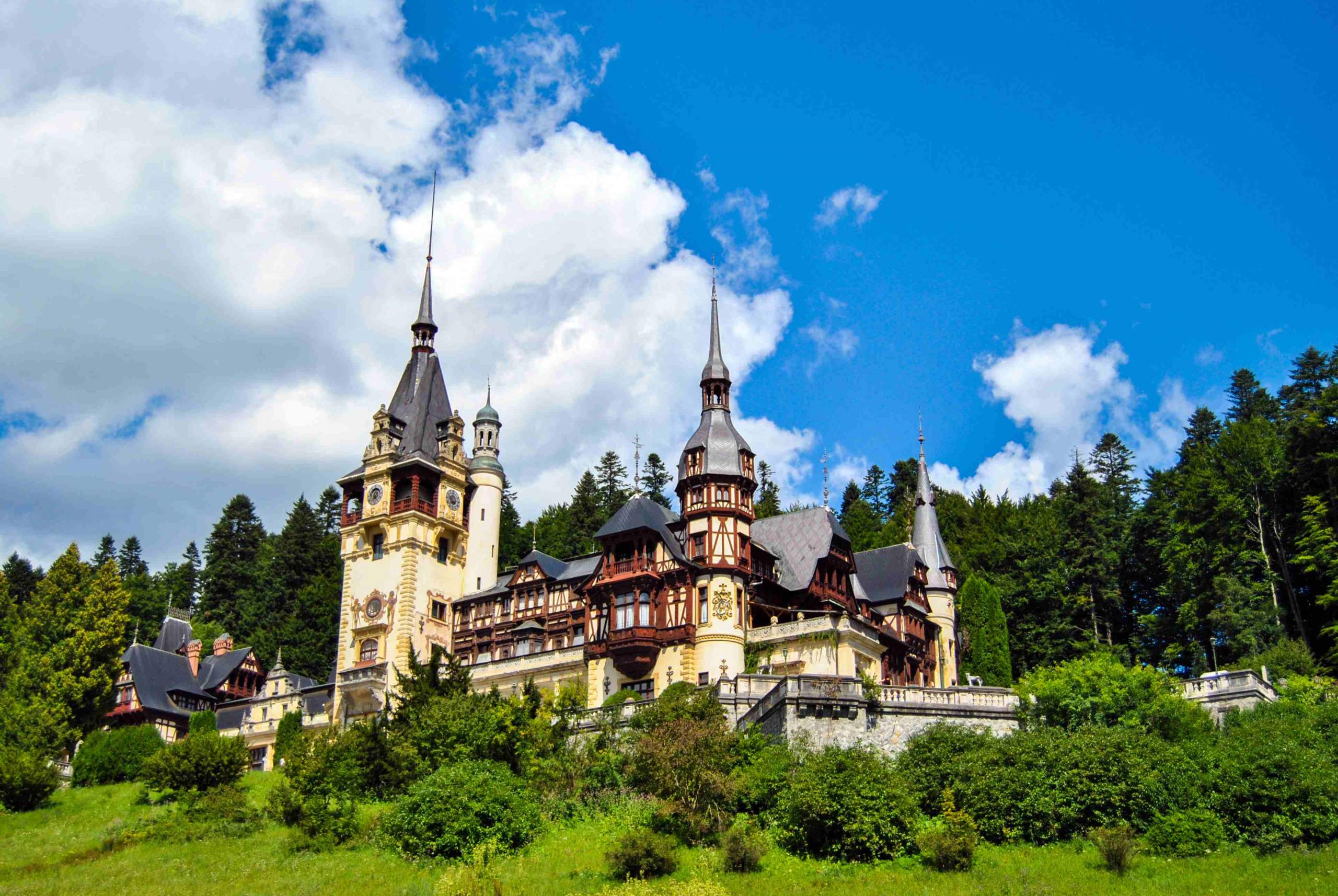 Day 1 Arrive in Bucharest and meet your group and local leader. Bucharest is Romania’s largest city and became the capital in 1832, and thanks to a period of urban renewal and modernization, it’s now a bustling center of Romanian culture, arts and media.
Day 2  Walking tour of Bucharest; chance to visit the Palace of Parliament
Day 3  Discover Peles and Bran Castles and stay in rural Transylvania
Day 4  Visit the Libearty Sanctuary, Brasov and the Saxon village of Viscri
Day 5  Explore Sighisoara and Alba Iulia Citadel; arrive in the Apuseni Natural Park
Day 6  Free day in Apuseni Natural Park to relax, hike or bike
Day 7  Walking tour of Cluj-Napoca; option to visit the Botanical Gardens
Day 8  Trip ends after breakfast at our hotel in Cluj-Napoca

Trip description/details from operator. To learn more about this trip or to book it now, click here.

A few guidelines on trip descriptions: All descriptions/itineraries are sourced from trip/tour operator, and Outpost assumes no liability. Prices are in Canadian dollars unless otherwise indicated, are often “starting from” the one listed, and don’t necessarily reflect final/total cost (that is, taxes, in-country or extra fees might be added). And, prices indicated here do NOT include airfare, unless it says so. Date changes are always possible and sometimes even inescapable. So, always get in touch with an operator directly; sometimes they’ll let you know about a sale or special so a price may actually be less than listed here.

Mountain Lodges of Peru: Trekking in the Andes...