How to Find Your Place in the Sun | Part 2

So how does my current Mediterranean island base score on my “expat planning” list?

If you haven’t got a clue what I’m talking about, you probably haven’t read Part 1 of How to Find Your Place in the Sun. Go back and do that right now, and then come back here.

Part 1 sets out some helpful criteria that you can use to plan your move abroad.

Here in Part 2 we’re going to weigh my current island base of Malta against the list I gave you last time, and see how it stacks up.

I think walking through this process together will give you a good sense of how to apply it for yourself.

So let’s get right to it… 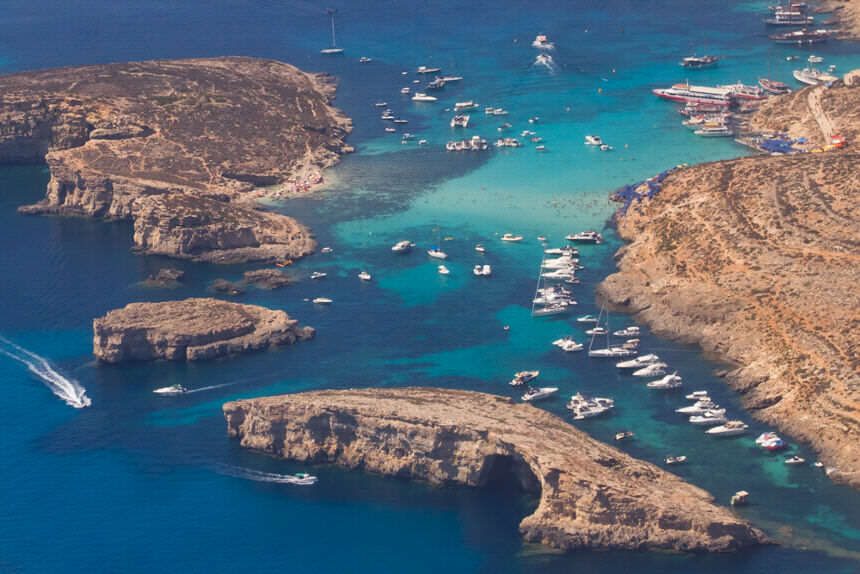 The landscape is beautiful.

Malta’s quite good on the airport front. It was a 5 minute drive from my previous house, and maybe 20 minutes from where I live now.

I can get flights to Frankfurt, London, Dubai and Rome several times each day. And I can also get some surprising direct flights to places you might not expect, like Cardiff, Cairo, Istanbul and more.

No complaints about the internet service either. So far so good.

Malta’s good on the taxes and residency front too. On the tax side, it’s very competitive compared to other European countries, with a few unique incentives for expats who aren’t employed here. And it’s a lot cheaper than Canada. A low tax rate goes a long way towards improving your cost of living, because it means you actually get to keep most of your own money. 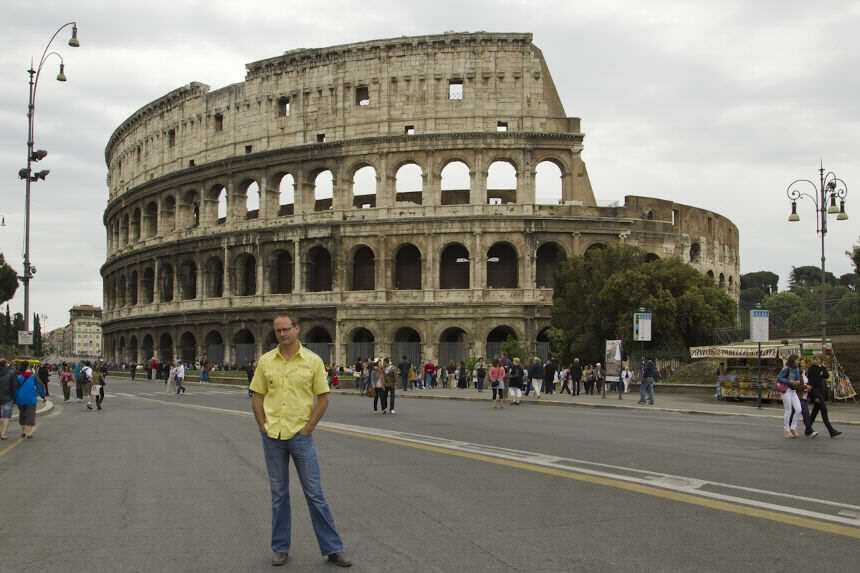 Frequent flights to all the best European travel destinations.

In terms of paperwork, residency for EU citizens is pretty straightforward. Once you suffer the complete chaos of getting yourself registered, and then shoving through the refugee-station-like office to pick up your permit in person, you’re normally good for at least 5 years.

Malta doesn’t rate as highly as a place like Spain on the landscape front, though.

The water is clean but the beaches are small and crowded. And there aren’t many places to get out for a walk. Partly because the island is so small and overbuilt, but also because hunting enthusiasts take over the rural areas, and shotgun blasts split the air throughout the nicest Fall walking season.

The weather, on the other hand, is excellent.

Something like 3,000 hours of sunshine per year — one of the highest in Europe. We generally only get rain from December to February, and I can still sit outside in a t-shirt right up to Christmas.

In summer, you can guarantee there won’t be a cloud in the sky. And best of all: no snow.

Unfortunately, the picture isn’t very rosy on the cultural front.

Malta sucks when it comes to libraries. The staff is friendly, and they do their best with the resources they’re given. But this is a country where people don’t read. According to the Times of Malta and a recent Eurobarometer poll, 44% of Maltese admitted to not having read a book in the last year. And many houses are completely without books at all. Malta and Cyprus routinely bottom out the lowest rate of reading in Europe (and Malta charts the highest rates of obesity for both men and women). 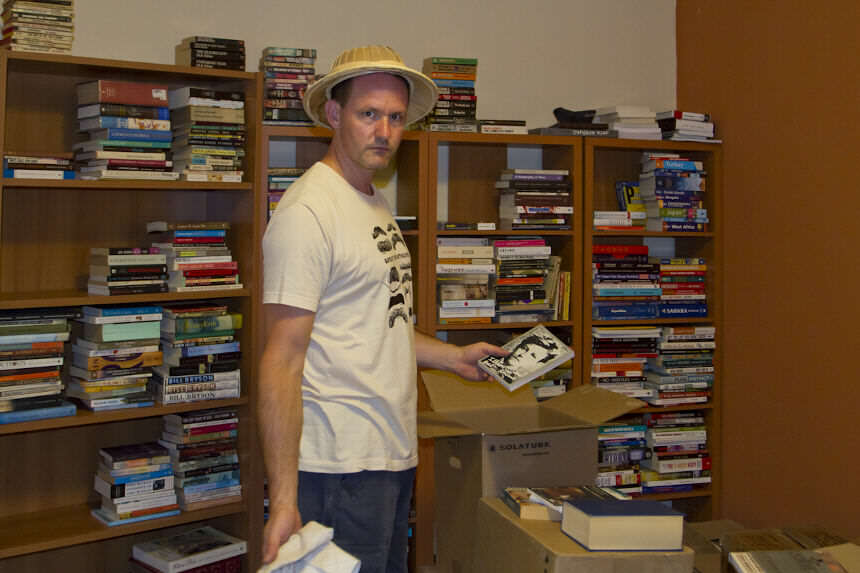 No good libraries, so I started my own.

Even the regional branch libraries here are quite small. Mine is a single room. I get the sense that they’re mainly patronized by expats and retirees from the UK. The collection has that random feeling of having been donated by users rather than purchased.

That’s a big negative point for someone like me. I’ve had to buy a lot more books than I normally would have in Canada or Tokyo. But thankfully eBay and Amazon UK ship here quickly and reasonably cheaply.

The same goes for culture. Malta’s outstanding when it comes to history, and the ability to walk around the corner and see remains that cover the entire span of Mediterranean civilization. But when it comes to culture, it’s a bit of a backwater…

There seems to be much less interest in cultural events here (as was also reported in that same Eurobarometer poll). And if I’m totally honest, what I do see reminds me of a high school play. It isn’t a place where you’re likely to find those great exhibits that tour the major cities of Europe. You have to hop a plane for that.

The food? A rather bland and repetitive local cuisine, with decent Italian food, very good Mediterranean seafood, but not much international variety. In terms of the grape, some reasonable local wines, with great access to Italian, French and more.

Tolerance? It’s a very Catholic country, and you aren’t going to find any nudist beaches here. But as long as you aren’t bothering anyone else, no one will bother you.

All in all, it’s been a good place to live for the past few years.

As you can see, it doesn’t check every box on my list — and that’s the real lesson here. Very few, if any, places will.

You should know going in to your expat adventure that you’ll have to make some compromises, just as I’ve done. It’s very unlikely that you’ll find a place to meet every single item on your wishlist.

But I guess that’s the lure for people like us. It’s unlikely but it just might be possible… And the idea that the perfect place is out there somewhere keeps that spark of curiosity alive and keeps me travelling.

What about you? Would you like to live in Malta? Or have you found a place that ticks off every item on your dream expat wish list? Please share your experiences with us in the comments below.

Finally, I’ve gotta ask you the biggest question of all…

What the heck are you waiting for?

Get out there and create the life of your dreams!

The Art of the Barter in the Saudi Souk