I’m not the best person to advise you on this. I’ve lived in Malta for four years and I know maybe six people in the entire country. I met them all quite randomly, through no effort of my own.

In fact, I didn’t meet one of them in Malta at all. I met him in Khartoum, on the far side of the Sahara desert. We were on the same expedition team, and we were gathered around a table on our first night at the Khartoum Grand Hotel, looking at maps and discussing our plans.

We went around the table doing team introductions, and he said, “My name’s Mark and I’m from Malta.” 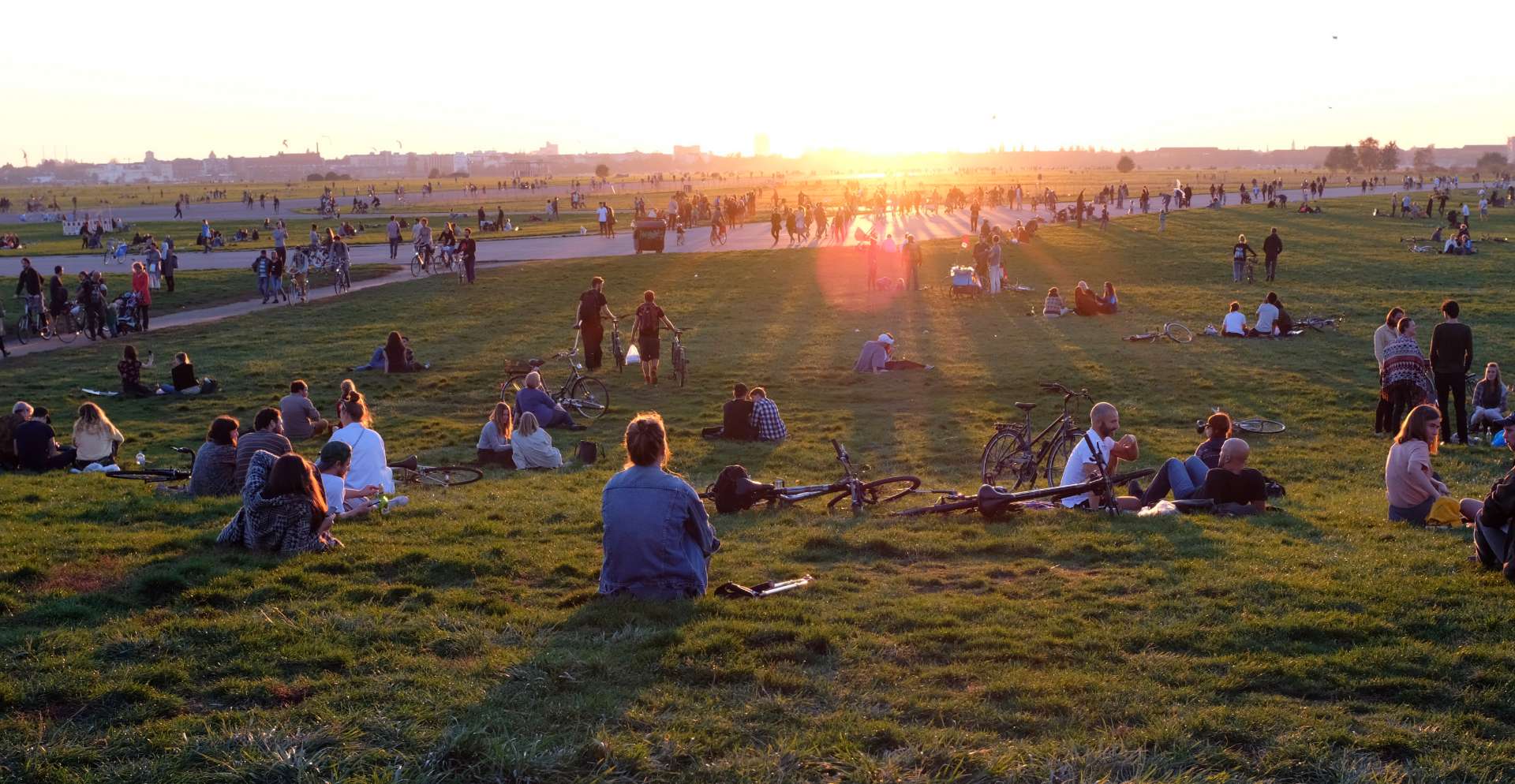 How do you make friends in a new place you’re calling home, as an expat? (Photo: Tomoko Goto)

My wife Tomoko said, “I live in Malta too.” He was visibly surprised by that.

It turned out that the father of the landlord we were renting our house from in Malta lived downstairs from Mark. I’d heard about him indirectly for at least two years, as “A neighbour of mine who is also very interested in deserts”, but I actually had to go to North Africa in order to meet him.

I met my other expat friend, Eric, when he contacted me through my blog before moving to the island. And another friend reached me because of my work in the online fitness field.

My only real local contact during our first couple years was the lady we rented our house from. We got together with her and her father for dinners, went to their home for Christmas, and attended her brother’s wedding.

So when it comes to making friends in a new city, asking me for help is like asking a Mennonite to program your VCR. I’m a total recluse.

But Tomoko is much more successful in this area. And she’s passed on some excellent advice for you.

Her first contact in Malta was actually a Japanese hairdresser who has been living there for over a decade.

“Japanese have a strong belief that only Japanese can cut Japanese hair,” she said. I rolled my eyes at this, having heard about the unique “Japanese hair” many times before—along with the unique Japanese intestine. But she continued, “They know the styles we like, and how to cut it. And they’re also more customer oriented. Japanese always look for Japanese hairdressers living abroad.”

She found this lady by searching online, and this led to lunches and contacts with everyone else in Malta’s small Japanese community.

So if you’re Japanese, you’re probably one step ahead of me, and you’re having your hair trimmed right now. But if you’re not, then looking for key people in a local expat network can be a great strategy. There’s always someone who’s connected to absolutely everyone else. Figure out who that is, and they’ll make introductions to just about anyone you’d want to meet.

Meeting local people was much more of a challenge. Tomoko managed this by joining the Malta Institute of Professional Photography (MIPP) shortly after we moved to the island. She attended their annual convention, and she signed up for a few workshops throughout the year.

Tomoko started working with the head of the organization on projects, including an upcoming book and exhibit, and she soon began to get calls for work in her field.

This also led to a broader network of contacts in the local art scene, including filmmakers, visual artists, and painters. A lot of those people are Europeans who are based in Malta, and they hold regular events and exhibits, mostly during the winter months.

So the key takeaway here is to look for professional organizations in your field, join them and attend a few events. It’s a great way to connect with like-minded professionals, both local and expat, and your network will grow very quickly from there.

Of course, if all you want is to infiltrate the local expat scene, then nothing could be easier

There’s always a hub where such people hang out. In Europe, it’s typically a pub or an Irish bar. And they hold events and get togethers that are usually advertised online, on in-country expat forms (like the British Expat Forum in Malta), or on social media.

I bumped into one such group when we attended a Heritage Malta event. I joined Heritage Malta soon after our arrival on the island, mainly because a one year membership got us into all the historical sites for free. But they also hold events which give you private access to closed historical sites, often with a curator to explain them.

So we attended Halloween at the Inquisitor’s Palace one year, where we were able to sleep over in a cell reputedly haunted by all those tortured in the name of a loving god in the 1600’s.

But before getting locked into our cell for the night, we were treated to a dinner of traditional All Soul’s Eve foods in the palace. I was seated next to a gregarious Italian man who was closely involved with one of the local expat groups, and many English members of the group were also scattered around our table.

As dinner progressed, my neighbour pressed us to get involved, and to show up for one of their outings.

“We get together every week for drinks,” he said. “And last weekend we did a full day boat trip to Gozo that included lunch and beer. We had about twenty attendees for that one—all the usual people. I post photos of everything on my Facebook page. Give me your contact info and I will add you.”

I imagined myself trapped on a floating prison, with bad sandwiches and lukewarm beer, and a pasty, slightly overweight businessman droning on and on and on about how he sells shower curtain rings, and how his first wife used to love macrame… And his sour beer breath and his puffy red drinker’s face were exceeded in horror only by the spittle that struck my ear as he spoke… And I excused myself politely, walked to the front of the boat, wrapped the anchor chain securely around my legs, and lowered myself over the side.

Of course I woke up on the floor of the Inquisitor’s Palace in a sweat, and it was all a dream—or as I prefer to think, a premonition brought on by too much ham and bad gravy. But I thought it very wise to heed this particular culinary oracle.

And so we rolled up our sleeping bags just as dawn filled the sky with orange, and I slipped that Italian man’s business card into a dark corner of the cell, and we slipped out the door and tiptoed up the street to our car.

Could Airlines Start Weighing Passengers Before They Board?