How to Travel Despite a Weak Canadian Dollar | Although the loonie has been sinking like a setting sun, it’s not all doom and gloom for Canadian travellers—especially if you feel like dancing the Argentine tango.

It seems that every day our beloved Loonie closes ever lower against its cousin to the south. And while that has negative repercussions for everything from buying fruit and vegetables to electronics and books, nowhere does it impact Canadians more severely than when it comes to travel. 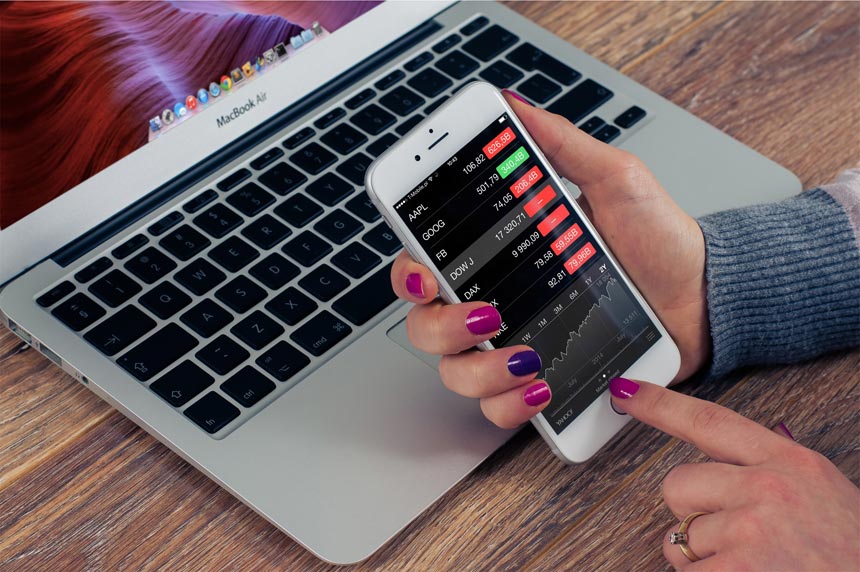 As a Global currency, many international transactions are conducted in U.S. dollars.

For decades, the U.S. dollar has existed as an unofficial lingua franca of international trade. From drug lords to dictators, corporations to commodities, the U.S. dollar often reigns supreme even when thousands of miles away from the United States itself. While some countries—like Panama—have made the U.S. dollar their legal tender, many others unofficially accept it alongside their own currencies.

Therefore a sliding Canuck buck can have an impact on our budget even when ordering one of those fancy drinks with an umbrella on some sun-soaked tropical isle. But it is at the business level that the demise of our dollar has the greatest impact on travellers.

As a Global currency, many international transactions are conducted in U.S. dollars so that when a Canadian tour operator negotiates room rates with a swanky Peruvian lodge, the agreed price is often set in U.S. dollars rather than the Canadian dollar or the Peruvian nuevo sol.

As contracts are often drawn up for a period of a year or even longer, some of those Canadian tour operators who don’t employ dynamic—or flexible—pricing, opt to use the U.S. dollar as the currency in their own brochures or on their websites rather than having to revise the rates midway through the season.

Operators who publish in Canadian dollars often later have to implement a currency surcharge on new bookings when there is a significant deviation between the exchange rate at the time the product was negotiated and that in place several months later. As anyone who has ever been subjected to any surcharge knows, these levees are not fun and most businesses try to avoid implementing them until the bottom line leaves them with no alternative.

Airlines are amongst the most famous for implementing surcharges and while the decline of our buck is most often attributed to the drop in the price of oil, we rarely see a commensurate drop in airline fares. Airlines will explain that disparity by pointing out that fuel is their single biggest expense and adding that they bought their oil many months before when the rates were considerably higher than today.

And even if they do benefit from a lower price of oil, like the rest of us, Canadian airlines are also affected by the reduced buying power of the Canadian dollar. The same is true for many overseas carriers when their currency similarly dips.

While low oil prices should mean cheaper flights and therefore more affordable travel, unfortunately that rarely happens and so a weak Canadian dollar not only means the same or sometimes higher flight costs, but also higher costs at our destinations. So what can we do to still be able to afford this year’s vacation?

When the Canadian dollar is in decline, many Canadians choose to stay at home. Presumably lower prices at the pumps mean that road trips are more affordable so an opportunity opens up to see a bit more of our own country. Unfortunately, a lower Canadian dollar makes Canada an equally popular vacation destination for those with stronger currencies. Therefore, while it may be less expensive to drive cross-country, we might not find any great hotel bargains at home and have to be more creative than usual when looking for accommodation.

Travel to the U.S.

If your heart is set on travelling to the U.S., history has shown that on previous occasions when the Canadian dollar has been low, many U.S. hotels, restaurants and other attractions in areas popular with Canadians have offered “Canadian dollar at par deals”. That’s a substantial savings and well worth hunting around for.

However, if we’re looking to travel overseas and still remain within our budget, we have to be even more creative. Despite recent problems, there are still places in which the Canadian dollar goes a long way especially if we avoid the huge multi-national hotel chains (whose prices are often calculated in the dreaded U.S. dollar) and similar tourist magnets.

Small privately-owned hotels, B&Bs and pensions still offer great value for money and many eateries well away from the neon-lit main drags have phenomenally inexpensive—and delicious—food that make it possible to have a great trip without mortgaging your future.

But all is not doom and gloom for our dollar. While we may be nose-diving against the U.S. dollar and not doing much better against the euro and the British pound, there are some against which we’re more than holding our own. Our dollar is considerably stronger now against the South African rand than it was one year ago as it is against the Colombian peso, the Argentine peso and the Brazilian real.

So if you’ve got your heart set on some serious travels, maybe this is the year to head south and indulge in a little Canadian dollar-friendly samba, tango or salsa!

How to Deal With Reverse Culture Shock