How Do You Take Great Pics? Just Follow the Rule of Thirds!

You don’t need to be a pro photographer to take pro photos, especially if you know the rule of thirds.

Text and Photos by Michael DeFreitas

The rule of thirds is one of the basic photographic composition principles, so how come many photographers still seem to have difficulty with it? After years of teaching photography, I realized many photographers, especially newbies, found the phrase “rule of thirds” too mathematical and intimidating. So, in my workshops, I renamed it the “tic-tac-toe rule.”

The rule stems from the natural tendency of humans to quickly focus on certain areas of an image, or a scene. The longer it takes a viewer to find your point of interest, the less visual impact your image has. The renaissance masters knew that if they positioned their subject, or point of interest, in those areas of the frame where humans naturally focus, their paintings would have more impact.

Early painters prepared their blank canvas as if they were starting a tic-tac-toe game. They then painted their subjects on the intersecting of the game lines, and the rule of thirds was born. Two vertical lines crossing two horizontal lines forming four intersection points. 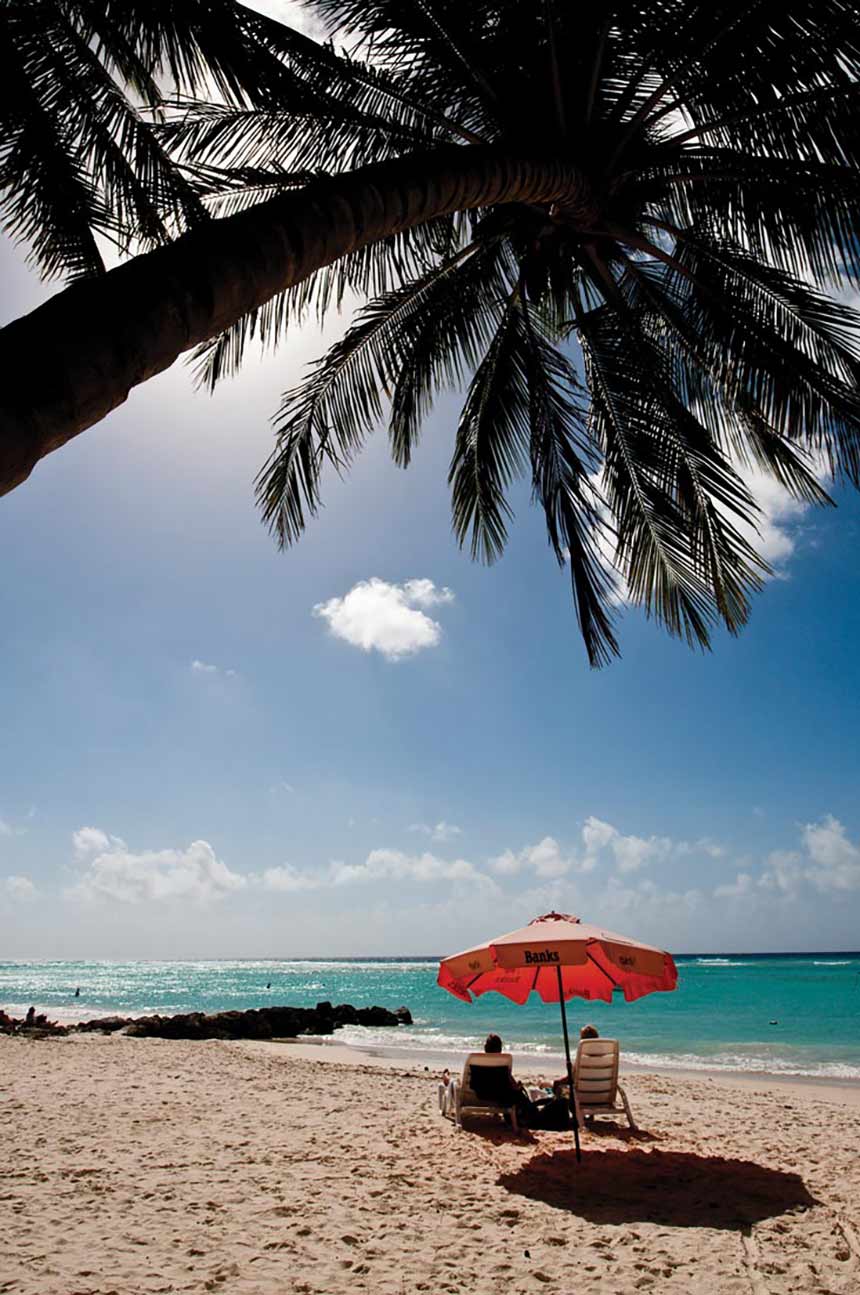 Eventually, the manufacturers got wise and invented multiple focusing points, making “off centre” focusing easier. Today, most DSLRs even have a grid function that overlays a tic-tac-toe grid pattern on your viewfinder or LCD to make it easier to see where the lines intersect.

But enough of the history and theory; let’s get practical. If your camera allows for a grid view, select it and shoot with it until you’re comfortable with the intersections. For those without grid view, you’ll have to imagine a tic-tac-toe grid when composing your shot. Or, you can select one of the various focusing points that fall near an intersection point (most cameras now offer focusing points at third intercepts).

Since human eyes are drawn to the intersection points, that’s where to place your subject for the greatest impact. For portraits, try to place your subject’s eyes on one of the intercepts (the top two work best). Also, have your subject looking/moving into the frame or at you, and not out of it. If you are shooting someone running or a racing car moving across the frame, be sure it’s entering the frame and not leaving it; otherwise, you risk leading the viewer out of the frame and defeating the goal of keeping a viewer’s attention focused inside of it. 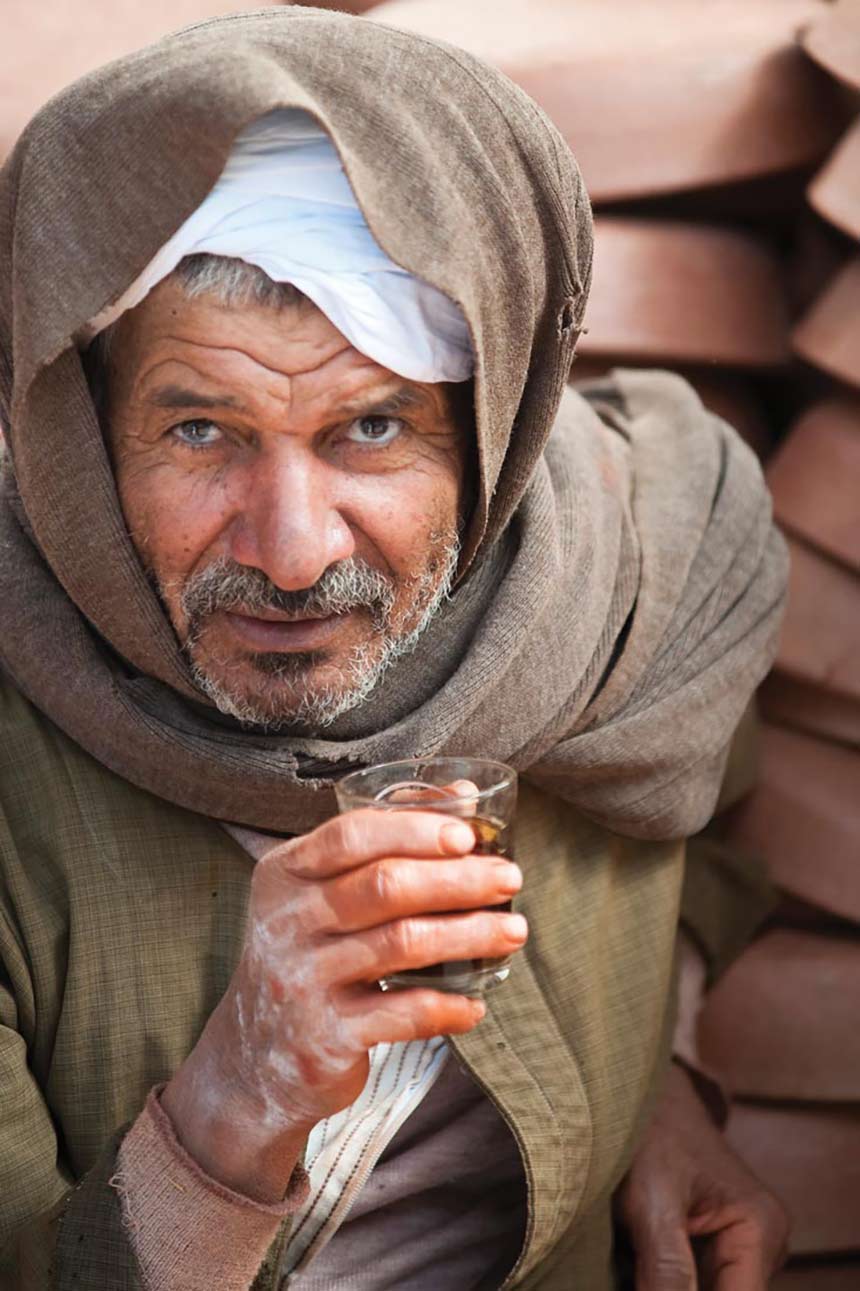 Example of a portrait shot using the rule of thirds.

Is there an intercept hierarchy? Yes. A subject placed at one of the intercept points has a stronger visual impact than one placed on one of the grid lines. In English speaking countries we read left to right and top to bottom, so the upper left intersection point is usually the more dominant for single subject composition.

If you have two subjects at equal distance from the camera and both are on top of intercepts, the upper left subject will appear more prominent in the viewer’s mind. However, if one of the subjects is closer to the camera, it typically takes prominence regardless of its intercept location.

Note that you should adjust the intercept hierarchy when shooting for cultures with right to left, or bottom to top, reading. Typically, the dominant intercept will be in the corner where you start reading. 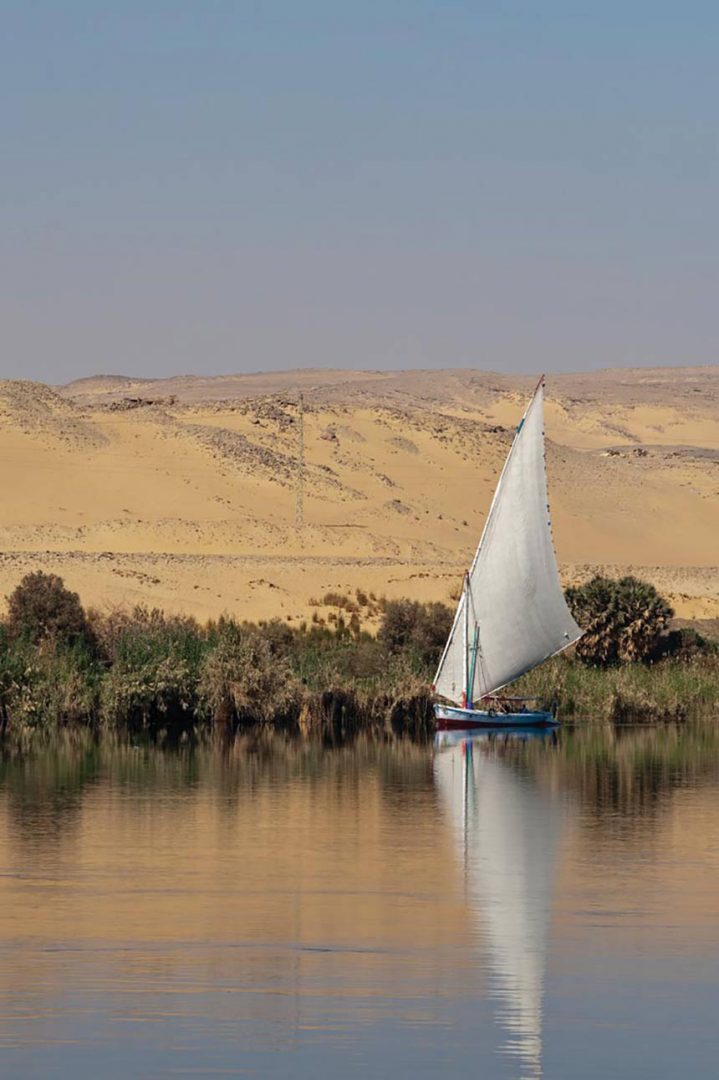 Example of a landscape shot using the rule of thirds.

These and the following tips should help you get comfortable with the tic-tac-toe rule. Of course, while it’s always best to know them, in photography, rules are meant to be broken.

They Call It Gitchigami: a Mother-Son Kayaking Trip on Lake Superior