From U.S. presidents to Antarctic penguins, war zones to rock stars, the portfolio of Nat-Geo photographer and Olympus Visionary Jay Dickman runs the gamut of photography.

From U.S. presidents to Antarctic penguins, war zones to wonders of the world, Super Bowls to rock ‘n’ roll superstars. The portfolio of National Geographic photographer and Olympus Visionary Jay Dickman is a who’s who and where’s where of the past 50 years.

After a childhood spent exploring the world through the pages of National Geographic and LIFE magazine, Dickman decided to pursue a career in photography while still a teenager. Diligently assembling a portfolio over the following years, he eventually landed a position with The Dallas Times-Herald. There he found himself working alongside Bob Jackson, whose 1963 image of Jack Ruby shooting John F. Kennedy assassin Lee Harvey Oswald earned him the Pulitzer Prize. 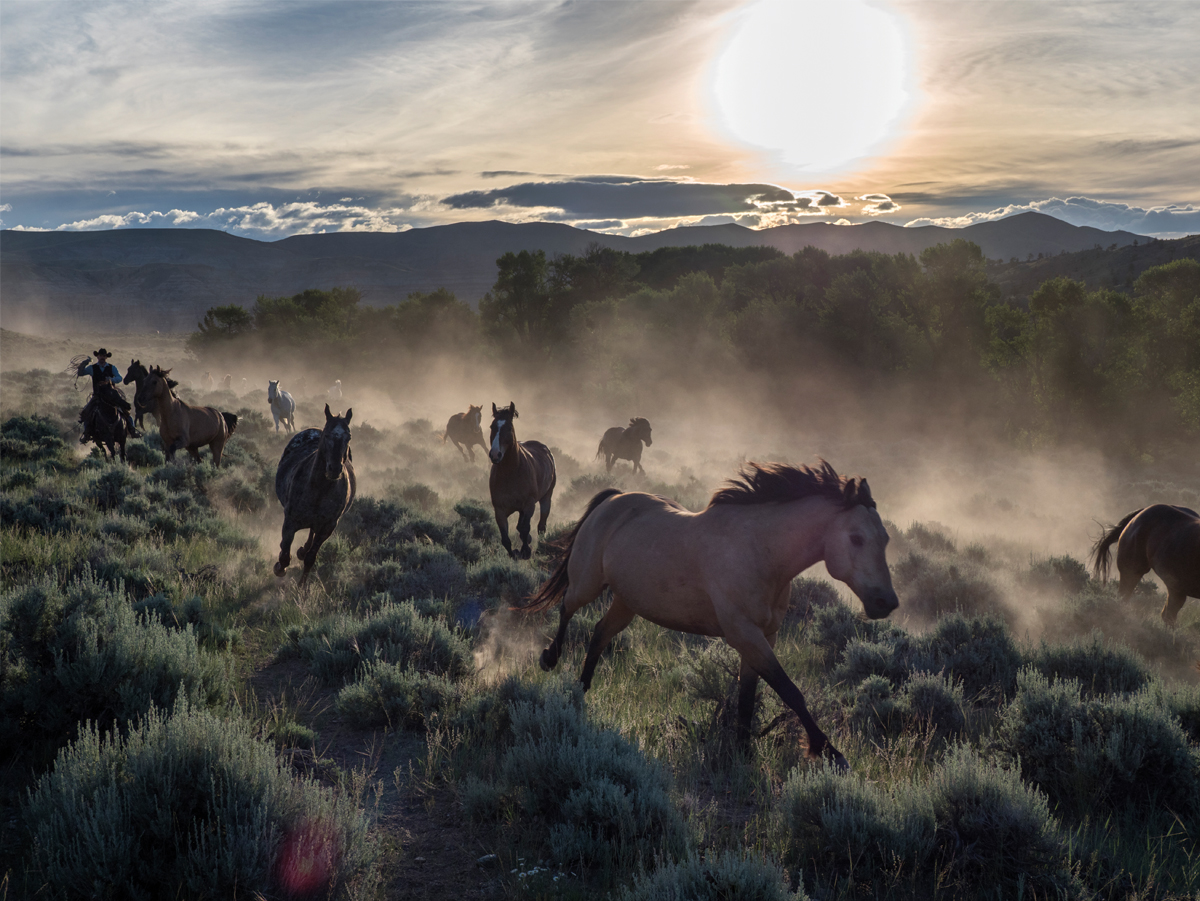 Having photographed Janis Joplin and Jimi Hendrix, Elvis and Led Zeppelin, by the 1980s, Dickman was spending months in El Salvador covering that country’s brutal civil war. He was awarded the Pulitzer Prize himself in 1983, and from there headed to war-wracked Lebanon, apartheid-era South Africa, and even spent a week on board a U.S. nuclear submarine beneath the Arctic icecap.

Now, some 50 years later, Dickman has been published in Conde Nast Traveler, Time, Sports Illustrated and Forbes and has had more than 25 assignments for National Geographic. He also teaches photography workshops all over the world. 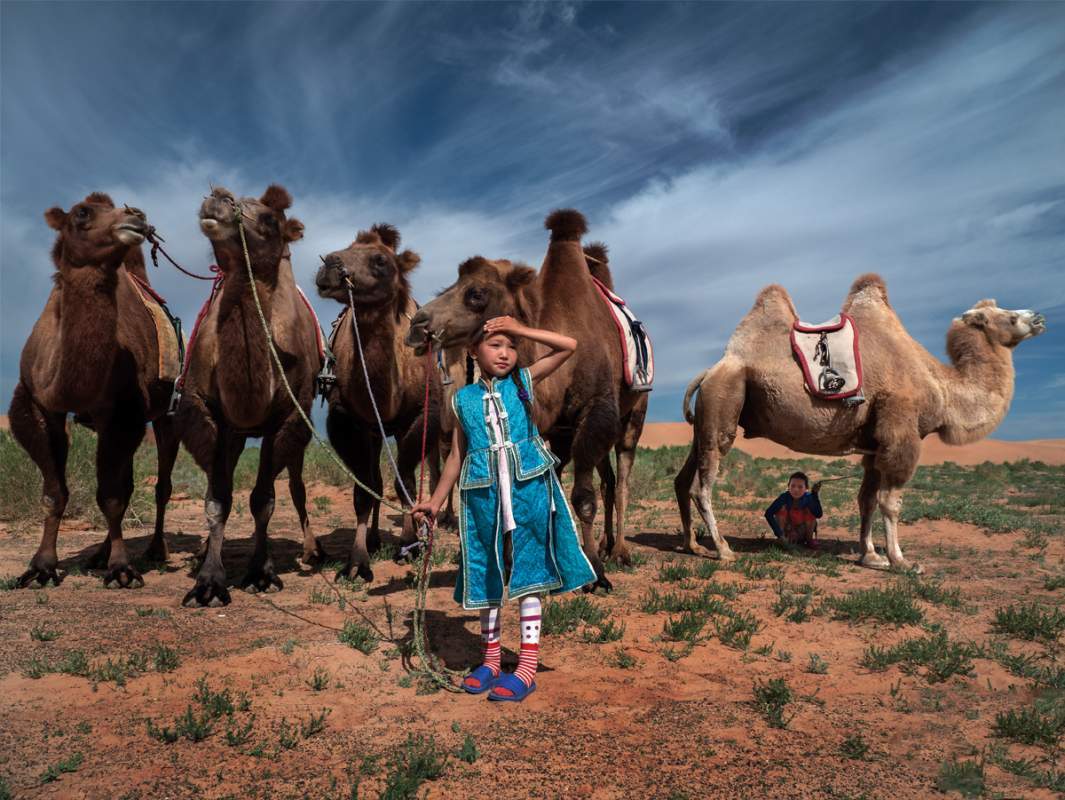 Dickman’s first camera was a simple Kodak Instamatic. When he was 16 years of age, his father bought him his first 35mm camera. Today he travels the world with a couple of Olympus OM-D E-M1 Mark II cameras, designed on the mirrorless Micro Four Thirds platform.

“I did this project in 2002 called ‘A Day in the Life of Africa,’” Dickman explains. “Olympus was the sponsor, so we all had to shoot with their state-of-the-art digital camera.”

From that experience, Dickman felt he knew the direction that the industry had to take, namely back to its origins. “When Oskar Barnack created the first Leica camera back in the 1920s, it was about being compact, extremely high quality, portable. It was about being unobtrusive. Olympus’s design ethic is to go back to that small compact size, smaller lenses, etc. This is where you’ve got to go.” 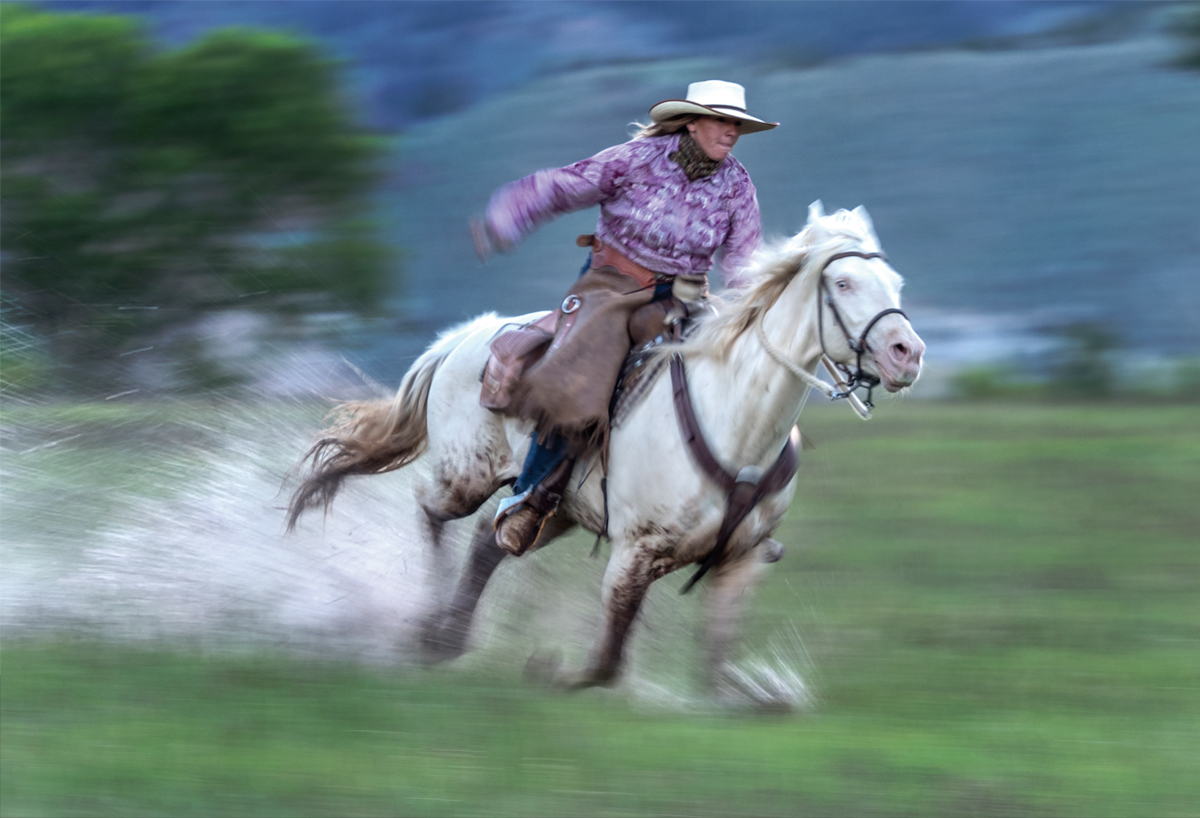 “[Photo equipment] is supposed to facilitate the picture-taking process, essentially get out of the way,” he says. “It’s supposed to be about what’s happening out there, and what’s going on in your mind. With the camera more simply and strictly a conduit for that, the happier I am. That’s what I love about this gear.”

Today, Dickman is an Olympus Visionary—and he’s quick to state he wouldn’t jeopardize his reputation if he didn’t believe in the company’s equipment.

“My world of photography is shooting for National Geographic Image Collection, and that level is all about utmost quality,” he says.

As the name suggests, mirrorless cameras like the OM-D E-M1 Mark II don’t use mirrors or optical viewfinders.

“The biggest difference you’ll notice is the electronic viewfinder,” Dickman explains to anyone using a mirrorless camera for the first time. “It’s like you’re looking at an extremely high quality HDTV.” And, focusing is fast and accurate. 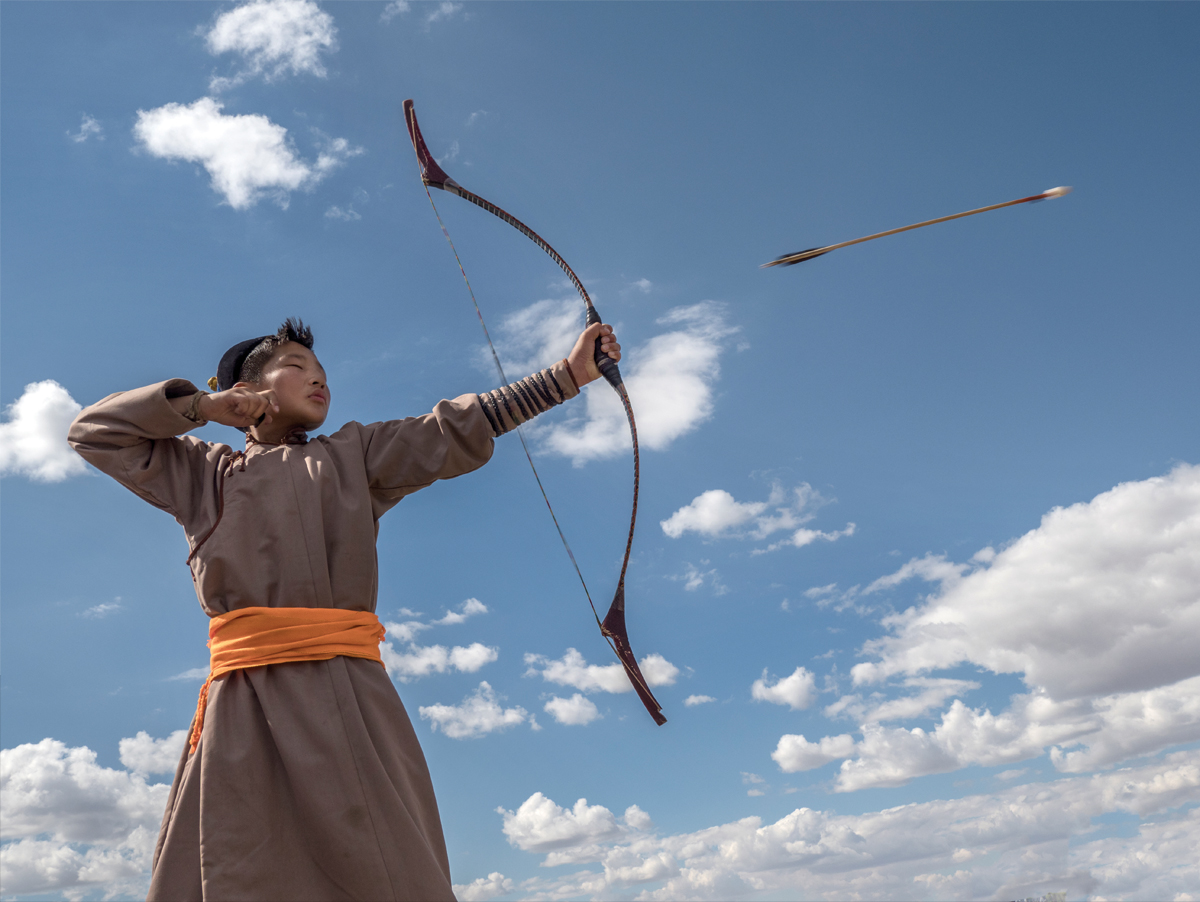 What is different is that while a mirrorless camera and a DSLR may have comparable lenses, mirrorless generally operate more quietly and boast a lighter weight, making them a particularly great solution for many professionals, semi-pros, enthusiastic amateurs and all travellers.

As a professional photographer, Dickman can’t work without his camera, and as someone who travelled to 31 countries last year alone, he has packing down to a fine art.

“I’ve got three camera bodies, and lenses ranging from a 35mm equivalent of 14mm, out to 840mm, and [my carryon bag] is still just slightly under international travel regulation size.” That weight difference provided by using the Olympus equipment gives Dickman the peace of mind of knowing his gear is always with him in the cabin, and not entrusted to the aircraft’s hold.

Jay Dickman’s next assignment is as the expert on a National Geographic Expeditions 24-day Around-the-World by Private Jet tour that takes in Machu Picchu, Easter Island, the Great Barrier Reef, Angkor Wat, Nepal, the Serengeti, Petra and Marrakech, among other sites.

“I’m looking at my bag now,” he confesses. “And I’m thinking I cannot imagine doing this trying to carry a DSLR. That would be a nightmare for me.”