Mahabalipuram was once a seaside powerhouse of the Pallava Dynasty, filled with spiritual temples and industrial buzz. Now, it’s at the centre of India’s latest surfing craze.

Known also as Mamallapuram, or just Mahabs to locals, the seaside town has a unique feel of its own—a laid-back vibe, walkable and welcoming. It’s situated on a long peninsular strip, which made it a powerhouse seaport during the first century; over the next several centuries the ruling Pallava Dynasty built dozens of historic temples that still stand today. The landscape is unbelievable. Mahabalipuram is basically one big open-air museum, listed as UNESCO World Heritage site and home to dozens of sculptures and temples you could spend a lifetime studying. The heritage is rich enough that local sculptors, who’ve called this region home for generations, make their own works of art in Mahabs style to sell to visitors.

But while this history made Mahabalipuram what it is, what has transformed it is the surf. Today, Mahabs is India’s latest surfing sensation.

Hardcore surfers from around the world travel here ride the waves, and surfing schools have recently started popping up, renting out surf boards to visitors and teaching classes.

When I visit, I see tourists doing yoga and sunbathing in the morning, then surfers riding the tides as the day progresses. The friendly atmosphere is infectious: it’s easy to make friends with local fishermen, even being invited to fish with them deep inside the sea, ending the outing by tasting your catch at a restaurant near the beach. As the sun sets, you can relax with a chilled beer or join a local round of beach volleyball.

It is a wonderful renaissance for the historic town. Over the years, wind and water erosion have threatened the details on the ancient temple carvings; they still stand strong, but require constant oversight by India’s government-run archaeological branch. With this influx of new tourism, Mahabs is getting the recognition it deserves. It is a place where you can enjoy yourself, truly experiencing a slow-paced life. 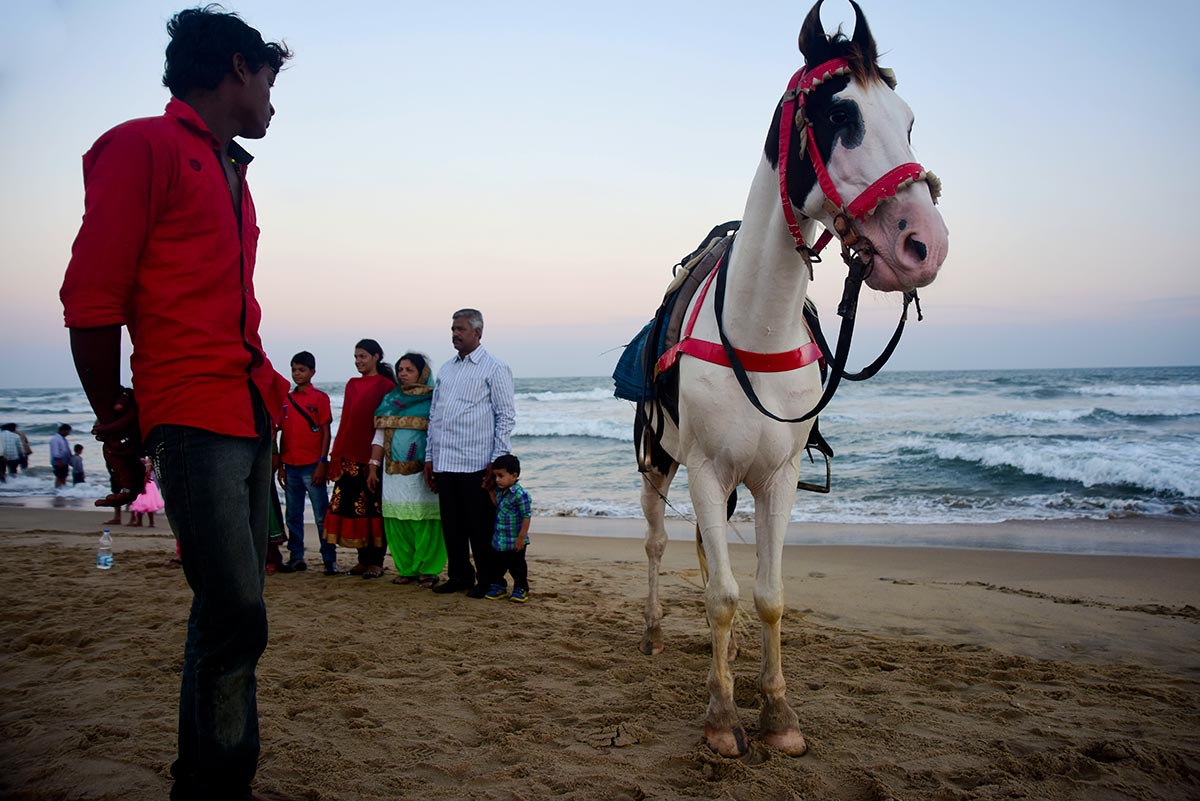 Bored of surfing? You can pay to ride a horse along the Mahabs beach. 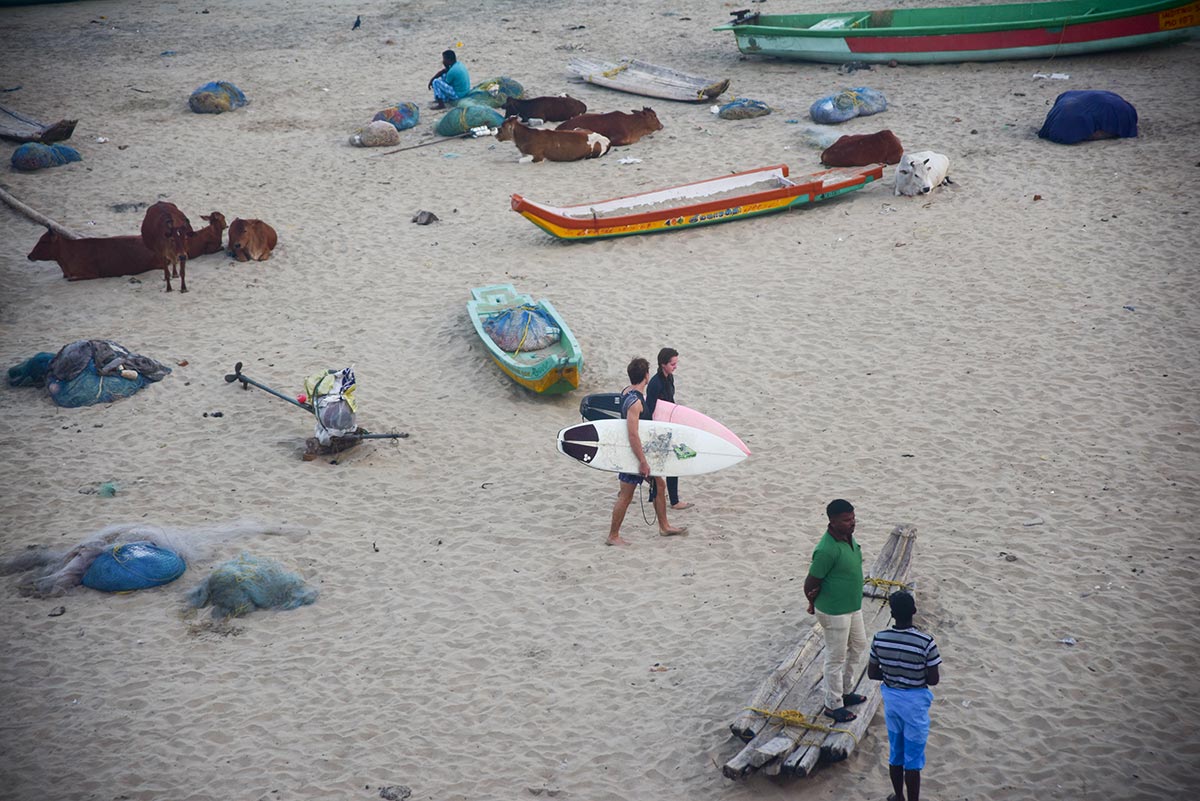 The beach landscape of Mahabs is loose with fishermen’s nets and surfboards. 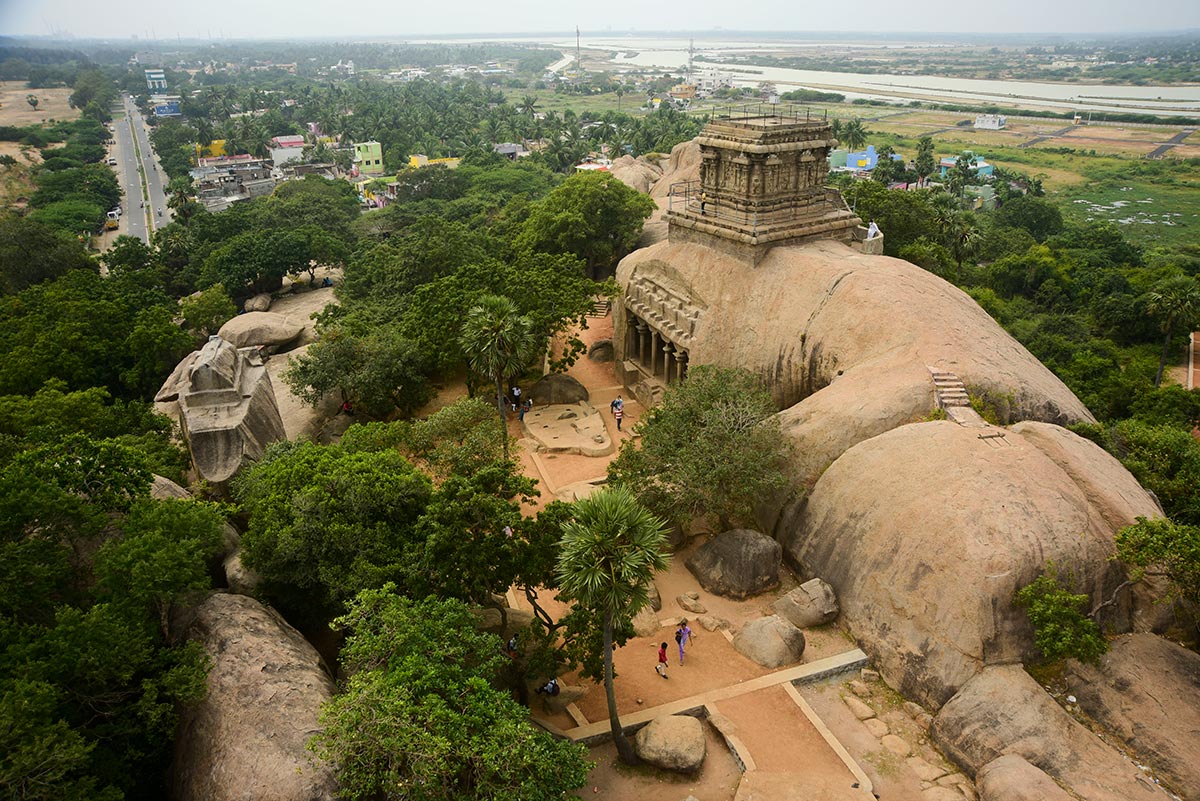 Mahishasuramardini Mandapa, a rock-cave temple that is part of the UNESCO-protected Group of Monuments at Mahabalipuram. 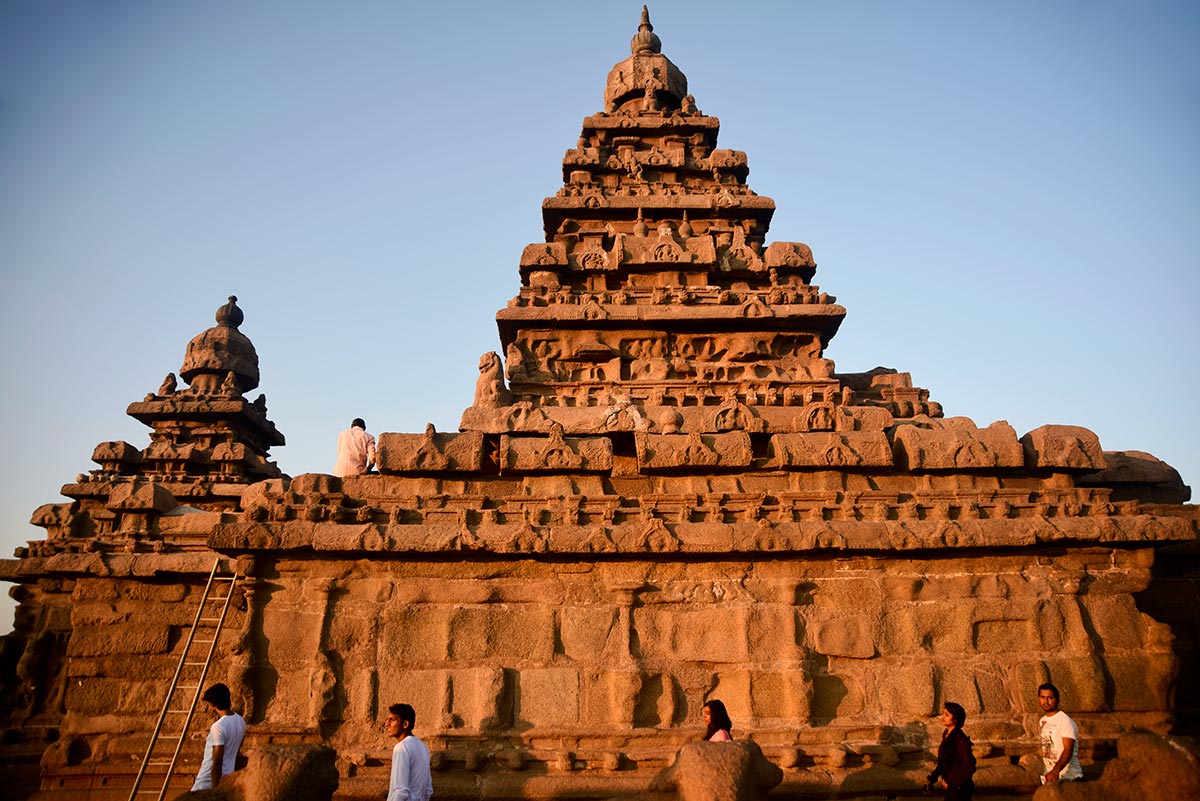 The infamous Shore Temple of Mahabalipuram, built around 700 AD. 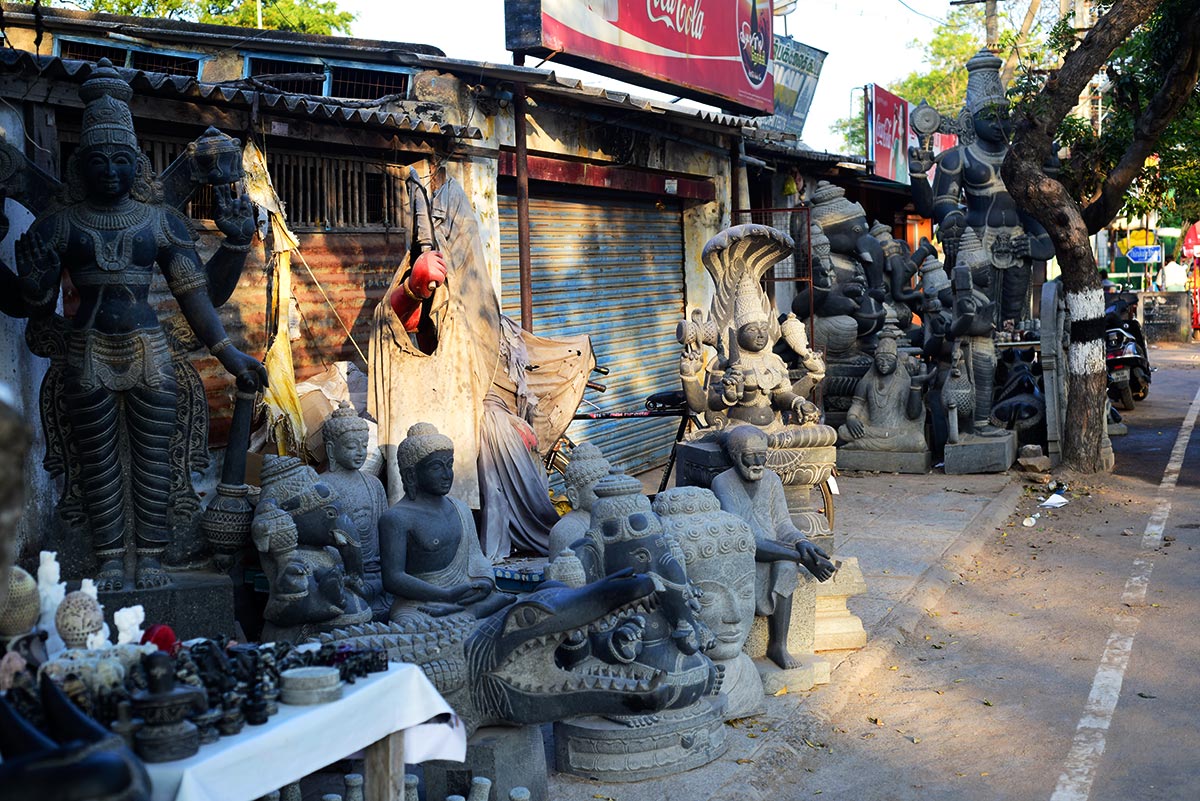 Sculptures for sale by local artists. 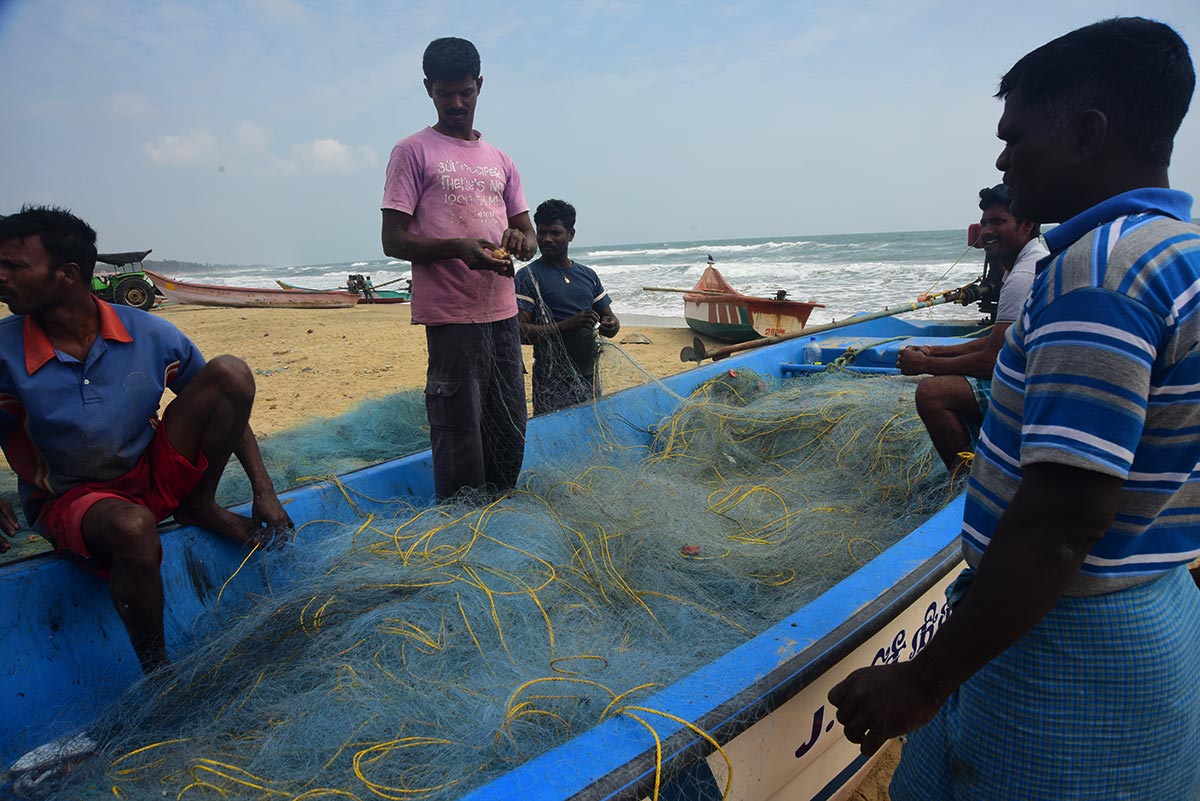 Fishermen preparing to head out for a day at sea. 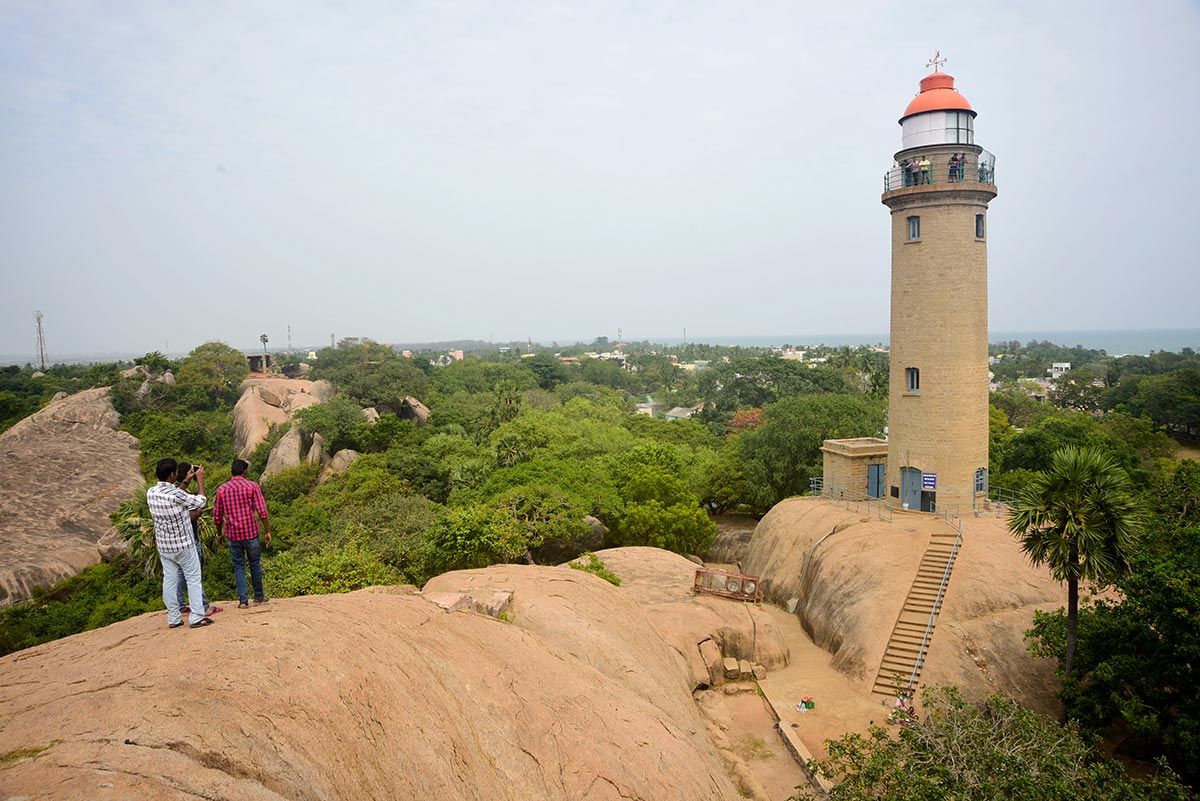 A lighthouse, built near the end of the 19th century, overlooking Mahishasuramardini Mandapa. 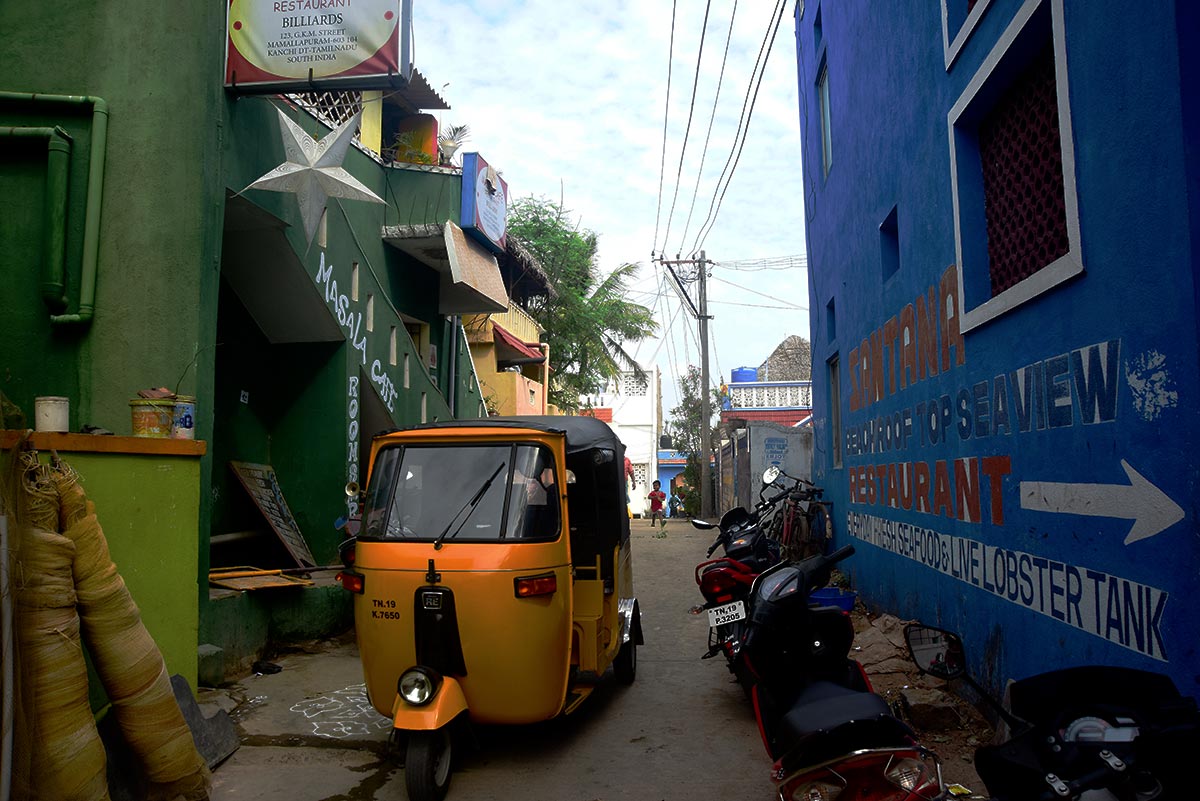 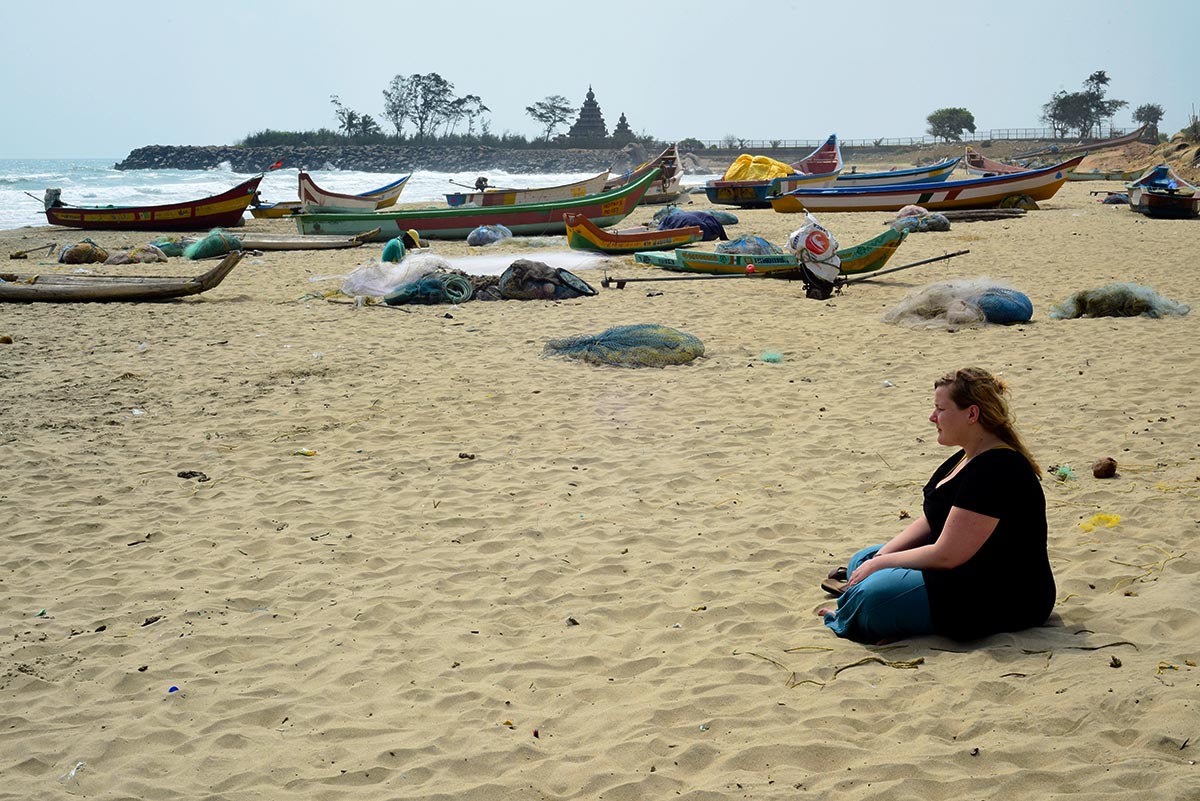 A popular spot for yoga and sunbathing, this is the perfect place for beachfront meditation. 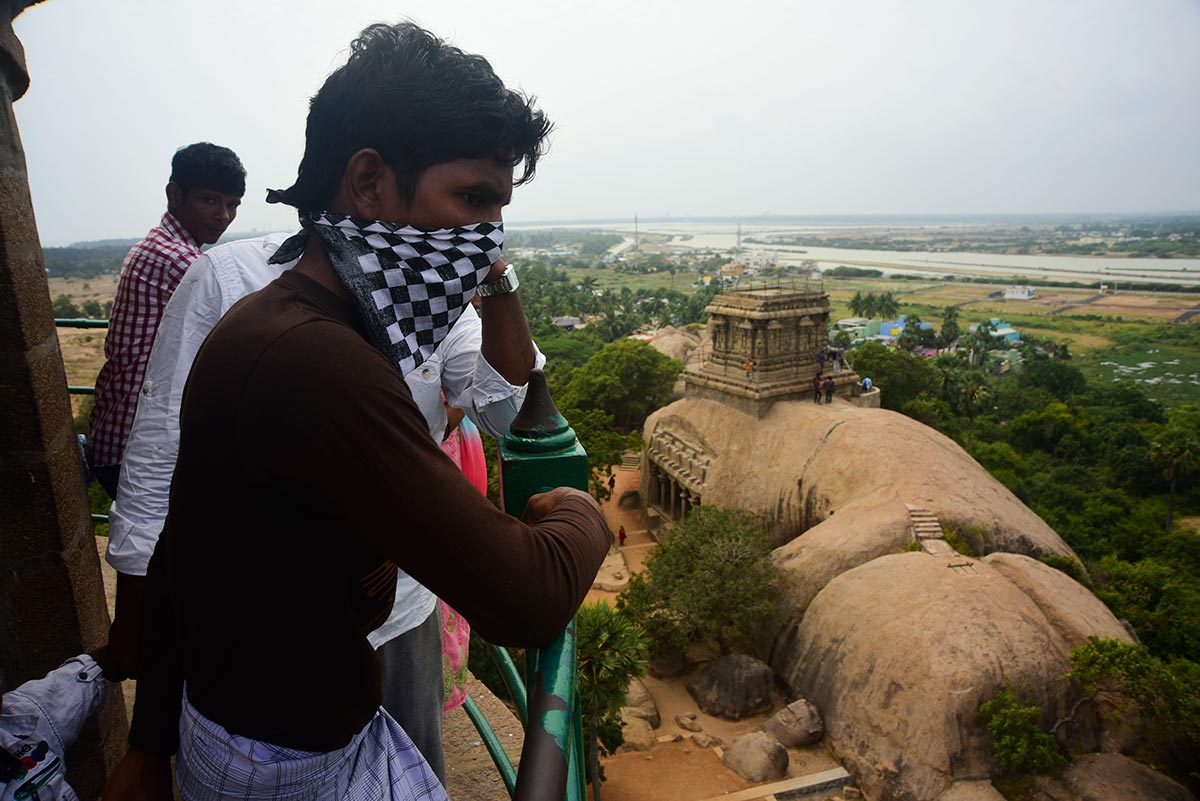 The view from the lighthouse, revealed. 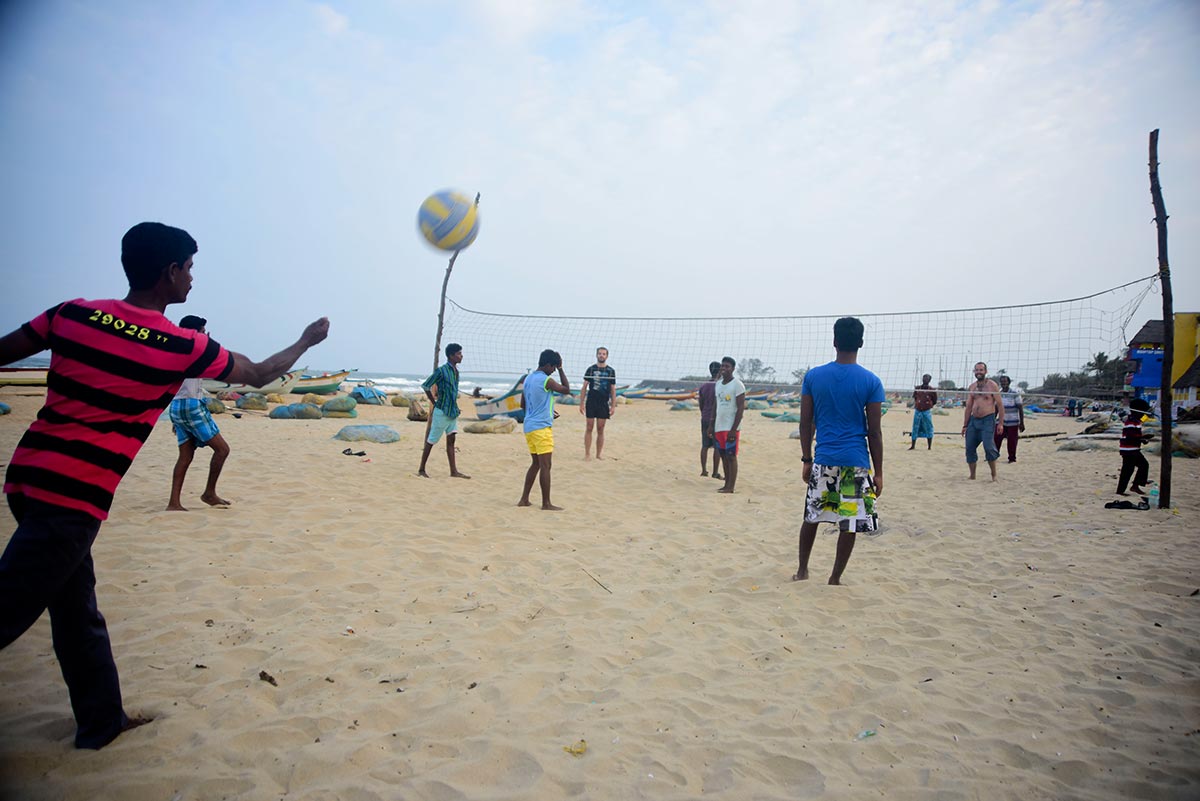 It’s easy to join a local volleyball game on the beach. 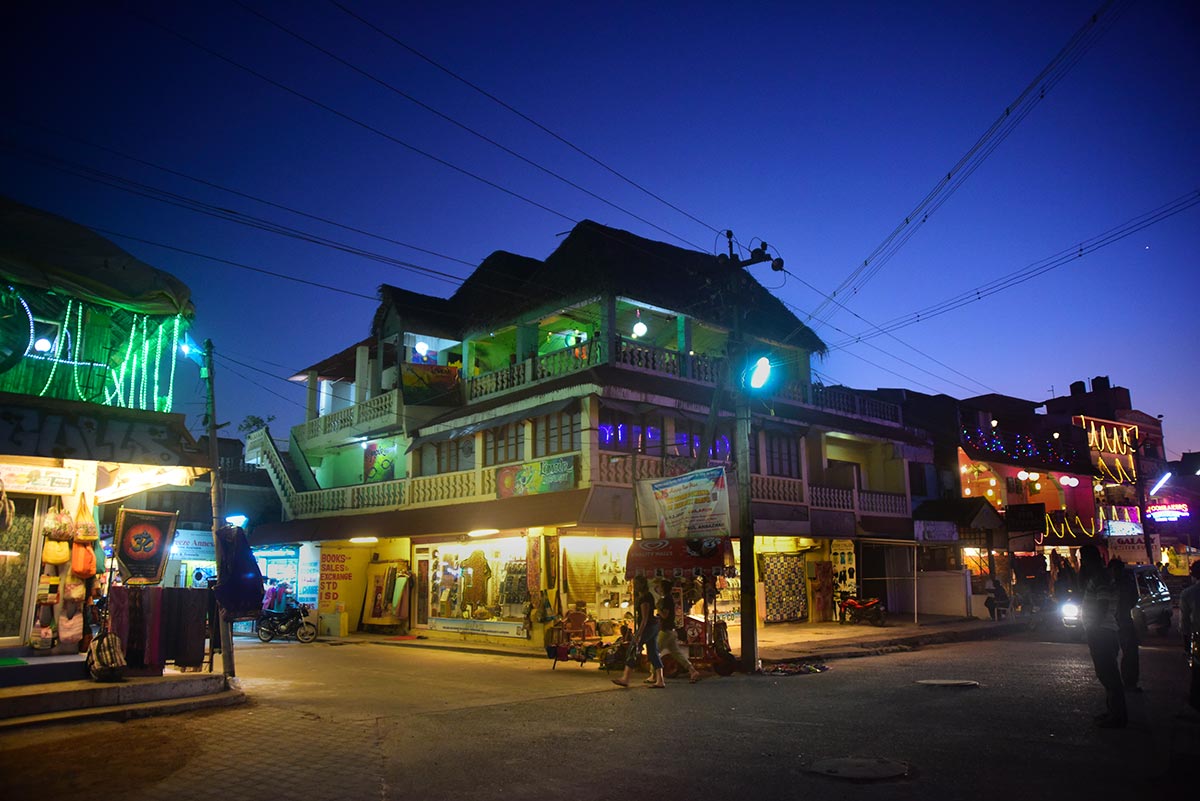 The nightlife isn’t crazy, but you can still grab a beer and relax before the next day’s surf.

A hippie at heart and nomadic traveller, Sandeep is a Mumbai-based photographer who lives by a simple manta: travel, explore, photograph, repeat.

Highlights of Azerbaijan and Georgia

Do Airlines Deserve All This Abuse?

Every weekend i used to pay a quick visit this web site, because i wish for enjoyment,
since this this web page conations genuinely pleasant funny
material too.