Not in the least a complete Peruvian-lit list, but here are 5 great books by Peruvian authors to give you a taste of what’s on offer.

By my own admission, this post is an ambitious — if not impossible — undertaking, given I have less than a thousand words to sum up the literary works of Peru over the last 90 years or so. Of course, literature in Peru didn’t begin 90 years ago. I’m no expert, but there doesn’t appear to be any surviving evidence there was a written language in the lands of Peru beyond hieroglyphic characters before the Spanish conquerors arrived in 1532 (though we know the Incas did use Quipus, which were essentially knots in strings used as a recording system of communication).

No history of Peruvian literature would be complete without mentioning Garcilazo de la Vega, arguably the father of Peruvian lit. Born in Cusco in 1539, to a Spanish-conquistador father and a mother of Inca nobility, his pedigree made him a natural bridge between worlds and perspectives.

At 21, he set sail for Spain, and it was there that be began committing to paper Inca culture and history, as well as the Spanish conquest. His book Comentarios Reales de los Incas was embraced in Europe and was apparently based on stories recounted to him by his Inca relatives while growing up in Peru.

Now, without further ado, let’s fast forward 400 years or so, to sample the world of Peruvian literature in the 20th and 21st century:

The poet and critic, the late Martin Seymour-Smith, once declared that César Vallejo was “the greatest twentieth-century poet in any language.” Born in 1892, Vallejo grew up witnessing many injustices, particularly against Indigenous people (both Vallejo’s grandmothers were Indigenous). These experiences were foundational in his fight against social inequity and, arguably, shaped his writing. 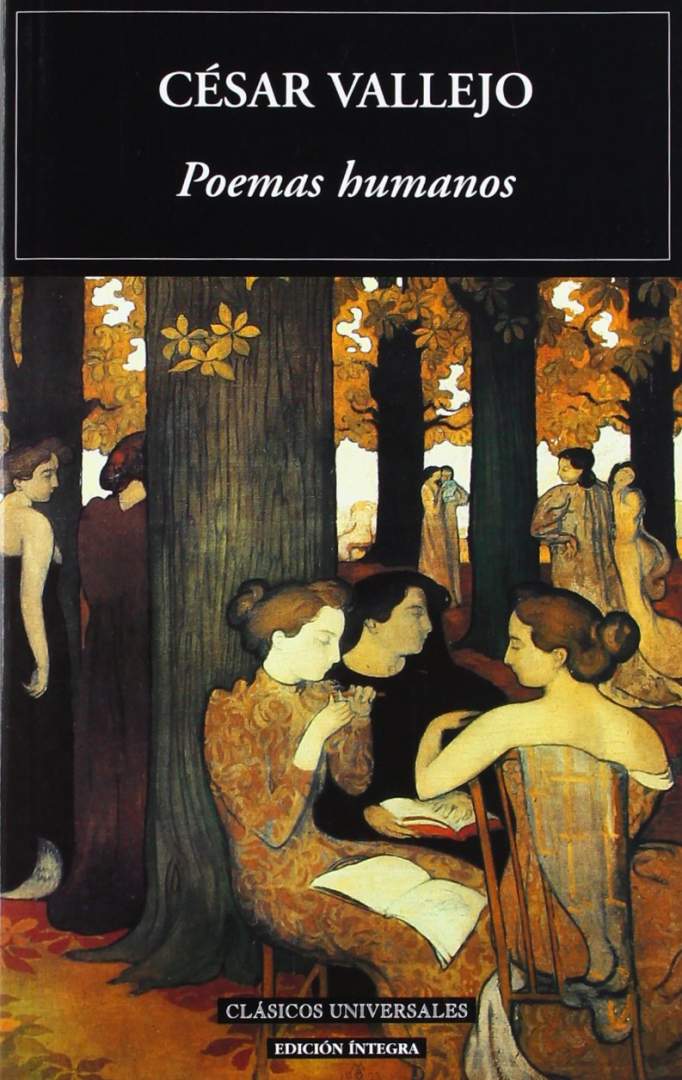 When an opportunity came to live and write in Europe in 1923, he jumped at the chance (he never returned to Peru). While living in Paris, he struggled to make ends meet as a writer and translator, but that didn’t stop him from writing copiously, editing journals, and travelling in some influential artistic circles through the 1920s and 30s. Human Poems was published by his wife, after he died in 1938 at the age of 46, from what is now thought to have been malaria.

Mario Vargas Llosa is still one of Peru’s most beloved and well-known authors, in no small part because he has always kept it real. In Conversación en la Cathedral, a novel, he explores identity, power, and corruption during the repressive dictatorship of General Manuel Odría in the 1950s. “Very deliberately, Vargas Llosa has chosen to be his country’s conscience,” wrote Suzanne Jill Levine in her 1975 New York Times review. And, of course, it’s worth mentioning that Vargas Llosa won the Nobel Prize in Literature in 2010 for his canon of extraordinary work — you can’t go wrong with Mario Vargas Llosa. 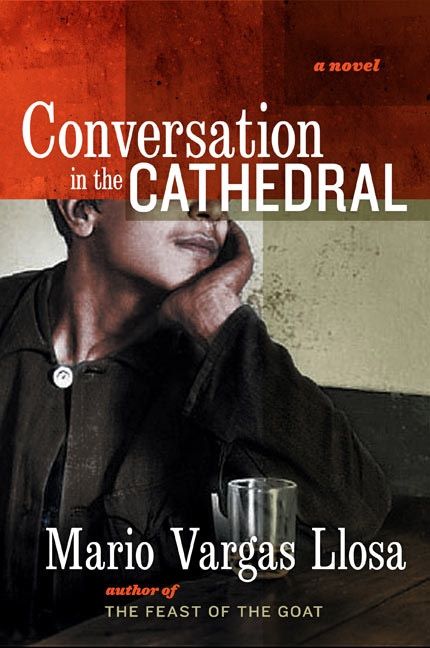 Winner of Peru’s National Book Award and translated into 13 languages, A World for Julius was, by many accounts, a splendid opening salvo for an extraordinary writer. This post-modern novel tells the story of aristocratic decline in the 1950s through the eyes of Julius, the youngest child of a wealthy family. “Bryce Echenique is probably my favourite (Peruvian author),” says Guillermo del Águila, a Canadian-Peruvian. “His books are funny. But in an almost unintentional way.” 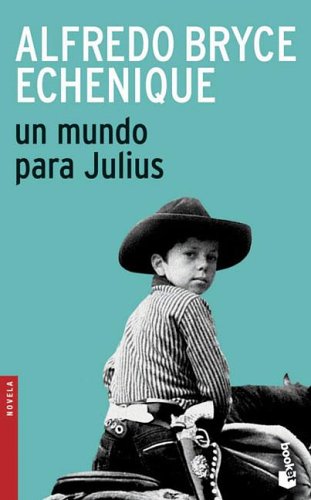 A political/crime thriller set in the year 2000, after the end of the Shining Path’s two-decade insurgency that tore at the fabric of Peruvian society. The story follows a by-the-book prosecutor investigating serial murders, who is drawn deeper and deeper into political intrigue and violence that ties the ghosts of the past to ghosts of the present. The novel was awarded the Alfaguara Prize, a Spanish-Language literary award. 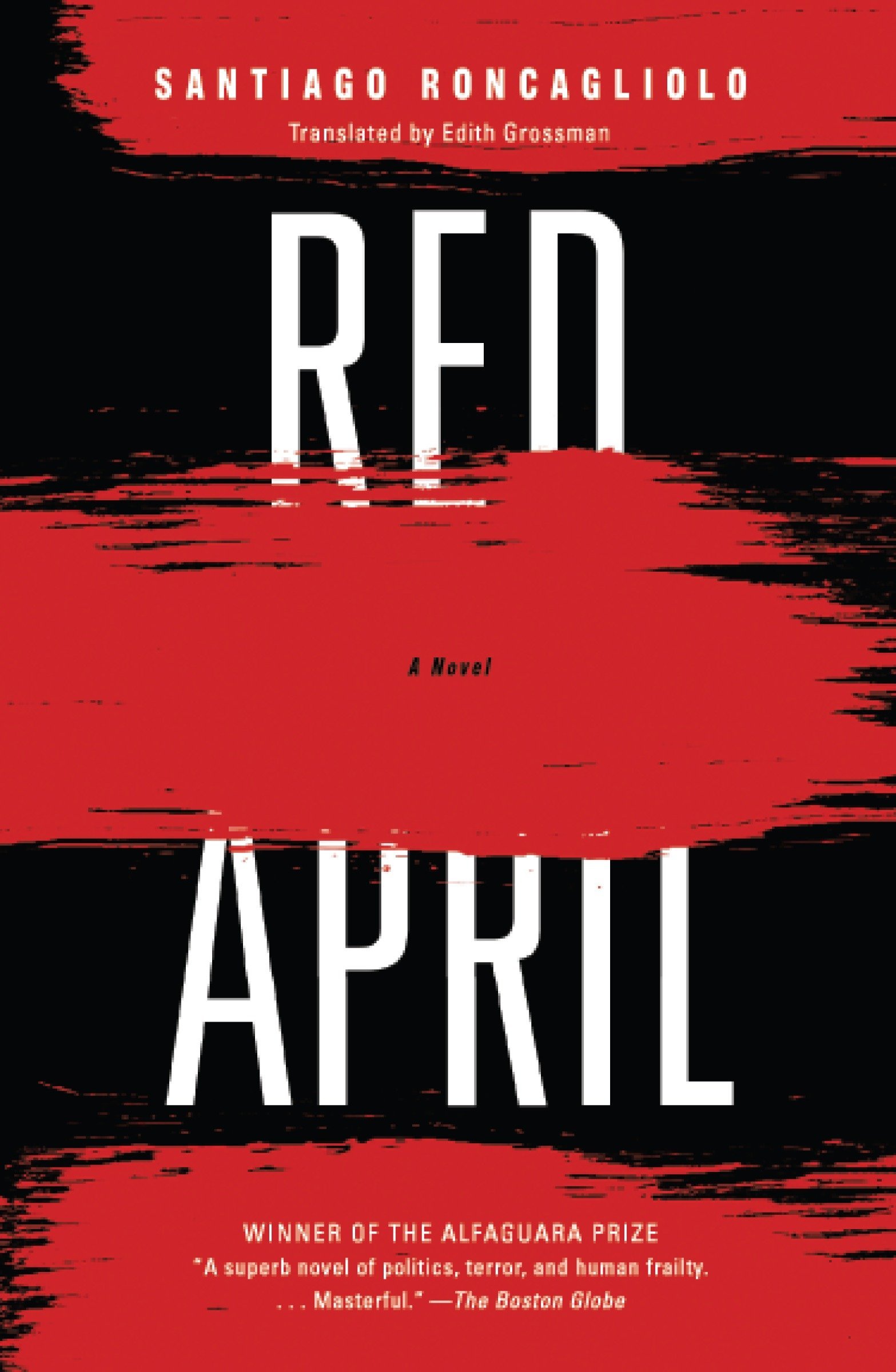 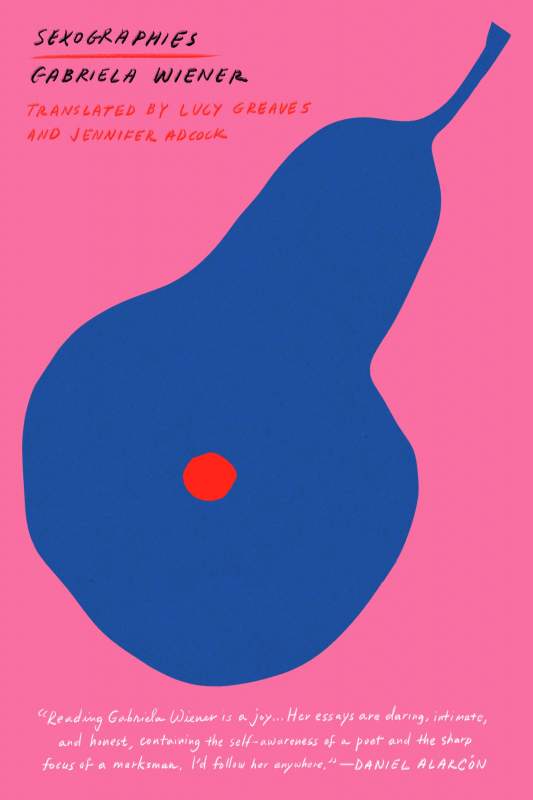 Gabriela Wiener’s first-person accounts of sexuality may not (yet!) be part of Peru’s traditional literary canon, but it’s nonetheless entertaining and illuminating reading. She unapologetically dives headlong into the shadows of society and herself — whether she’s hanging out with sex workers in Paris, mixing it up at a swingers club, or doing ayahuasca in the Amazon rainforest.

Peru is a Bedrock of Hot Springs and Thermal Baths!

In Peru: Jeff Fuchs, an Incan Rope Bridge and the community of Q’eswachaka