Just in time for spring break: our travel advisor weighs in on the recent crime spat on the Mexican Riviera.

Just before this week’s March Break, the Canadian government issued a travel advisory for the Mexican resort town of Playa del Carmen. The warning followed a similar one issued the previous day by the U.S. government, and while it doesn’t advise Canadians against travelling to the tourist hot-spot, it does call on all Canadians to exercise caution.

Playa del Carmen is a town of approximately 150,000 people located 70 kilometres south of Cancun on the Riviera Maya. With white sands, swaying palms and crystal-clear Caribbean waters, Playa has long been a popular destination for sun-seekers.

For decades, the former fishing village was a closely guarded secret amongst independent travellers and backpackers who wanted the beach, small local eateries and craft shops, but not the glitz and fast-food of Cancun just up the road. 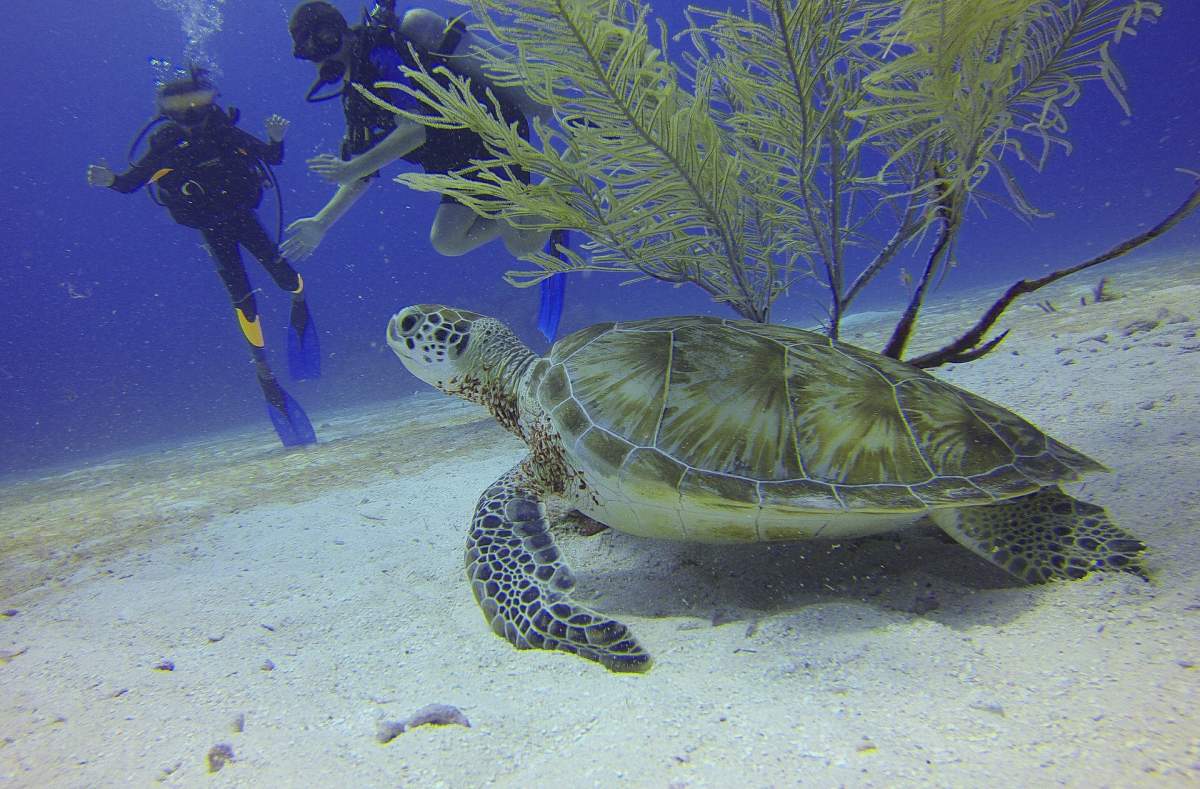 Although the town has grown enormously in recent years and has gone from a laidback hideaway to a hub of all-inclusive resorts itself, its perfect sands still beckon countless Canadians every winter. In fact, more than two million Canadians visited Mexico in 2016 alone, and many of those would have headed to the sun-drenched Riviera Maya.

While Mexico has long been wracked by violence due to criminal gangs and an ongoing drug war, the state of Quintana Roo—which is home to Cancun and Playa del Carmen—had avoided the worst of the trouble until recently. Few visitors to Playa del Carmen experience anything untoward, unless they venture to the nearby Mayan ruins of Chichen Itza or Coba, or other sites out of town. Only then would they likely encounter heavily-armed police roadblocks on the highways, which can be accompanied by armoured vehicles.

Normal crime aside, it was only last year that Playa began to grab the headlines for the wrong reasons. In 2017, a shooting at the Blue Parrot nightclub left three tourists and two local residents dead, in what Mexican authorities claimed was a “low-level” drug dispute; while four people were killed in an attack on the state prosecutor’s office.

On February 21, 2018, an explosion rocked the ferry that travels between Playa del Carmen and the neighbouring resort island of Cozumel, injuring 26 people, including tourists. The incident was widely reported in international news, but later claims by a Mexican newspaper (citing official sources) that the explosion had been caused by a homemade device were less widely covered. A few days later, on March 1, a second cache of undetonated explosive devices was discovered by local authorities on another ferry.

On March 7, 2018 the U.S. State Department issued a security alert warning Americans that the U.S. Embassy in Mexico City had “received information about a security threat in Playa del Carmen” and the surrounding area. The information prompted the government to close their consulate in Playa and to prohibit all U.S. Government employees from travelling to the area until further notice. Washington later amended the warning to advise its citizens to merely remain vigilant and to avoid certain areas of Playa, but not the entire town.

Canada’s warning was issued on March 8, and cited the U.S. notice, making specific mention of the ferry explosion and the later discovery of undetonated explosives. The alert advises Canadians to “avoid tourist ferries travelling in the region until further notice, (to) be vigilant and monitor local media (including social media).”

As the warning did not call for Canadians to avoid all unnecessary travel to the region but merely to exercise caution, and is likely only a short-duration warning, it is unlikely any tour operator or airline will be offering clients the opportunity to cancel or change existing plans. Likewise, it is doubtful that any travel insurance company would agree to provide a refund to anyone who chose to cancel because of recent events.

Although a number of tourists were harmed in the ferry explosion and the ferries are used by both local residents and tourists alike, it is generally believed by observers that tourists were not directly targeted, but simply caught up in ongoing conflicts.

While drug gangs and cartels are often implicated in local violence, Mexican media have suggested that in this case the attack could be related to former Quintana Roo governor Roberto Borge, whose family owns the Barcos Caribe ferry company that was targeted. Borge, who was governor from 2011-2016, was later charged with corruption by the Mexican government, arrested as he was about to board a flight from Panama City to Paris, and extradited back to Mexico.

For their part, Mexican officials stated they did not know why the U.S. government had issued the alert. “All tourism and economic activity in Playa del Carmen continues in a normal manner,” they stated. For Canadians, I advise you always to begin your “destination-safety calculation” with the Government of Canada, who regularly updates and posts travel advisories, when you’re unsure of who or what to believe.

Travel Photography Tips: To 30 Seconds and Beyond