The first week Pokémon Go was available, I asked some friends on Facebook whether the game might affect their travel habits. One replied candidly: her boyfriend is more pumped about their upcoming trip to Ireland “because he will maybe get to catch new Pokemon that he won’t see here.”

That is awesome. And baffling. And kind of revolutionary.

Here’s where I have to stop and explain Pokémon Go to anyone who somehow a) has Internet access, but b) doesn’t know what Pokémon Go is: In less than one week, it’s officially the most popular mobile game ever, with 21 million daily users. Within days Android users downloaded it more than Tinder, and research by analytics company SimilarWeb found players are spending more time on it (43 minutes daily) than they are on Instagram, Snapchat, WhatsApp and Facebook Messenger.

The idea is that you explore the real world, while your phone—using its camera and built-in GPS—depicts a virtual you who mimics your every step on a real-world digital map. Walk down 5th Avenue in New York and your phone might randomly buzz—open the app and you’ll see a Drowzee stumbling in front of Saks.

In a way, Pokémon Go has gamified travel. There was a time when travelling was strictly real-world exploration; now travellers can now have a distinct mission no matter where in the world they are. You can beat gym leaders in Vienna or find a rare Pikachu in Austin. It’s a massive global treasure hunt unlike anything we’ve seen before.

I have no idea if this is a brief fad, a first step in an augmented-reality future or an app we’ll even still be playing by Christmastime. But we’re playing it now, and we’re playing it lots. So if you’re travelling with a pocketful of Pokéballs, here’s how the app could complement your real-world adventures:

1. Use it as an alternative international guide

Guidebooks show you a city’s most popular restaurants, but little-known secrets can fly under even their radar. And, really, those are the things that comprise a city’s character—street art, memorial plaques, old brick churches. Malta’s beaches may have been the reason you bought the plane tickets, but you’d be missing authentic Maltese culture you didn’t venture out of the capital to find the island’s quieter secrets. 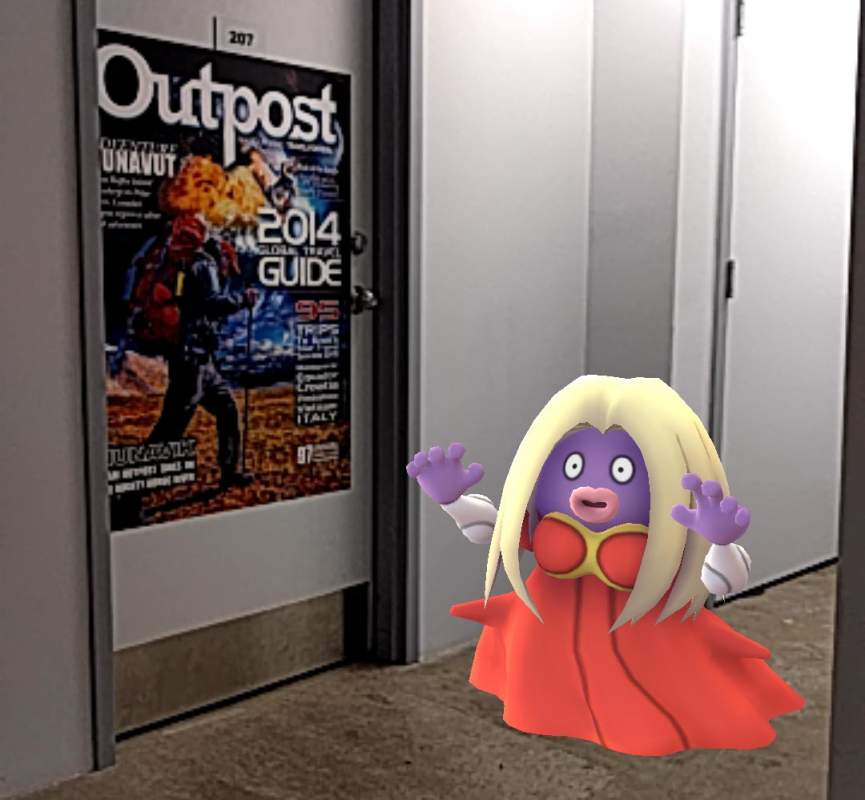 Pokémon Go was practically created to showcase quiet secrets—little nooks and crannies in real life, virtually depicted as “PokéStops” where you can find you items or Pokémon eggs. If you’ve got smartphone data during your travels, this could be the coolest guide to urban discovery anyone’s made in years.

Whenever you’re in a new neighbourhood, scout out nearby PokéStops and you’re guaranteed to discover some cool stuff. Whether or not anyone wants to be distracted from their vacation is another thing altogether—but even just using the game as a launching pad for ideas could be fun.

It’s easy to hail cabs while travelling—foreign-language buses are a risky gamble, biking can be dangerous and renting a car often means learning to drive all over again. It can turn travel into a conveyor belt of landmarks: cab from the Eifel Tower to the Arc de Triomphe and back to the hotel, without stopping anywhere in between.

The healthy, affordable alternative? Hoof it.

Taking an hour to walk from A to B is a great way to travel—you’ll see more of the city and have time to absorb it. If you see some cool graffiti, you can stop and photograph it. If you see a level-65 Alakazam in front of said graffiti, so much the better.

More reasons to walk are the obvious health benefits. Already there have been legions of tweets by Pokémon trainers basically realizing they’d never used their legs to walk for more than a half-hour in recent memory. Indoorsy kids are being brought out into the sun to play, the way active parents always wanted.

This is probably the most obvious example heralded by the game’s fans, but it’s true: If you want to be a local Pokémon master, you’re going to reach your city limits. The game all but forces you to explore new streets, stringing together PokéStops just one more block away.

Here in Toronto’s Kensington Market, which I walk through every day to reach the Outpost office, I’ve already discovered swaths of street art I’d never stopped to absorb: “Kensington Mona Lisa,” “Curl Up and Dye Planter Art,” something dubbed the “Kensington Squid.” I definitely remember seeing that spray-painted squid before, but I’ve never stopped peered into the alley to really look at the squid. And it’s a pretty cool squid—but you’d never find it on Google’s image search. It took Pokémon Go to bring it to my attention.

And since I caught my third Krabby there, so much the better.

There are downsides to all this, of course. Already there has been a nonstop stream of dumbfounding news reports: a teen girl stumbled upon a dead body in Wyoming; robbers in Missouri have used the game to lure victims at 2 a.m.; the communications director of Washington D.C.’s Holocaust museum has pled for people to stop excitedly flicking Pokéballs in their foyer.

And the game could negatively affect your travel experience, too. The loading screen itself is a warning: “Remember to be alert at all times. Stay aware of your surroundings.” It’s a safety precaution, sure, but also a gentle reminder to look up from your screen once in a while. After all, Dublin Castle looks a lot better in person than through a pixelated screen.