Like wind, sand has the ability to erase the past. But when the two combine, wind-borne sand can erase the present too, with just a few brutal gusts.

Rajasthan, in northwest India, is home to the magnificent, rippling Thar Desert, where colour is always constant, and the residue of time is often wiped clean. So significant is the desert to Rajasthan, India’s largest state, that it has been designated as one of the five great landmasses of the country.

Yet for centuries Rajasthan was a land in turmoil, with rampaging armies forever strategizing and plotting domination. Mughal armies from the west, Turkic armies from the north and west, and local armies of the Rajput warrior caste, all vied for control of a frontier of vital interest. Colonial powers too, craved the lands, and Rajasthan both benefited and suffered from the repeated shifts and instability.

Gorgeous mixes of architecture and ethnicity lay at every corner as a result, and what remains is an arid zone of opulence, where that rare commodity, space, is available. 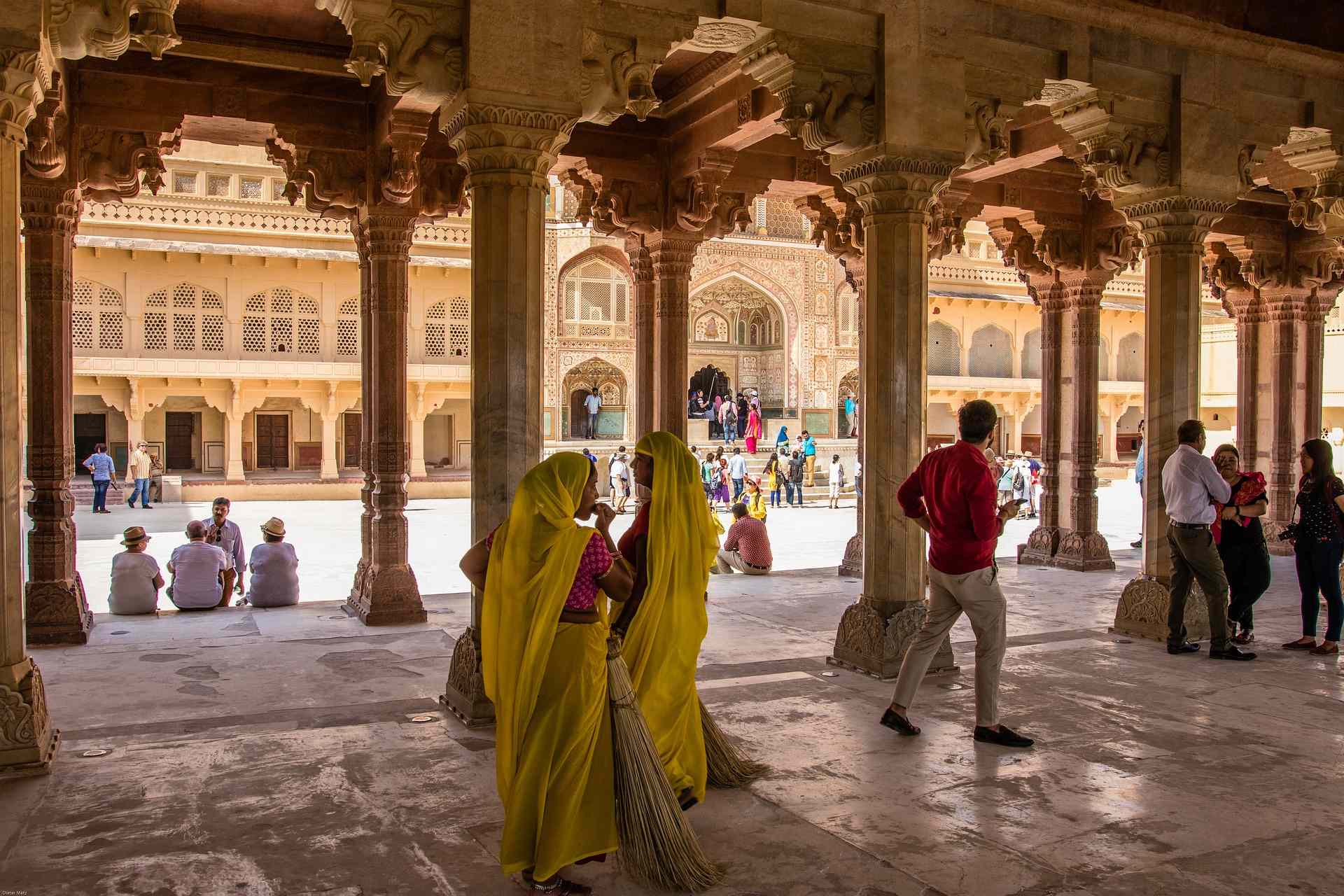 Ancient and alone, surrounded by desert and giant windmills, the town of Jaisalmer seems to have been dropped from above, so startling is its sudden appearance in the Thar. Known as the Golden City of India for an overlay of yellow tone reflecting off the sand, it nestles close to the Pakistani border. Centuries ago, the ancient Bhattis here were driven from their homes by Turkic tribes, echoing a common tale of displacement, migration, and settling. 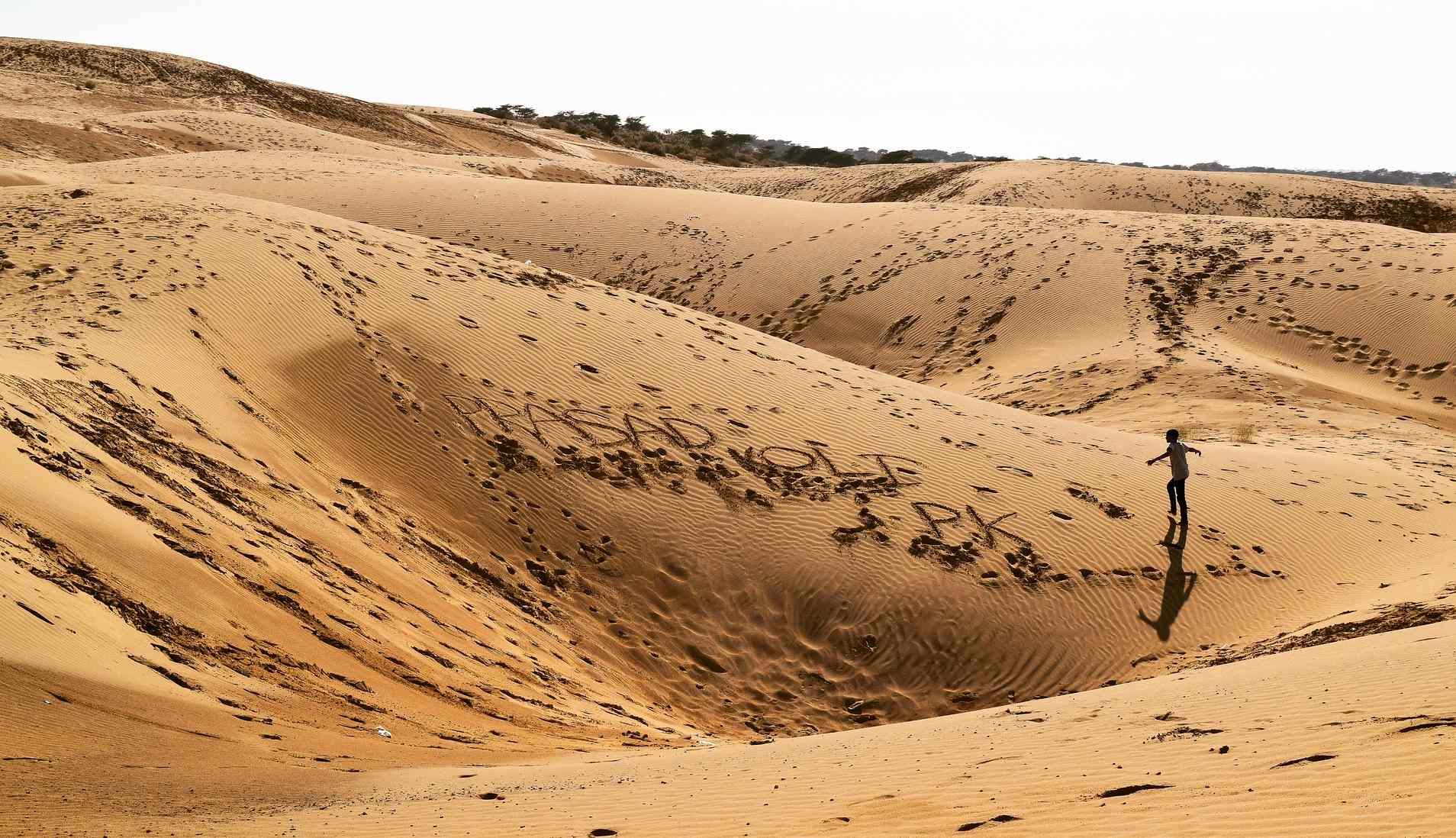 Heading eastward, where the ancient Mughali armies once coursed, is the mighty sun city of Jodhpur, a traveller’s oasis. Known for its good weather and distinct blue-painted houses, it is formidable, marked as it is by the impregnable Mehrangarh Fort.

As one of India’s most magnificent structures, it stands almost 400 feet above Jodhpur, encasing palaces and courtyards that tell tales of times past. Even for locals it inspires, known as it is as ‘the eternal guardian.’ 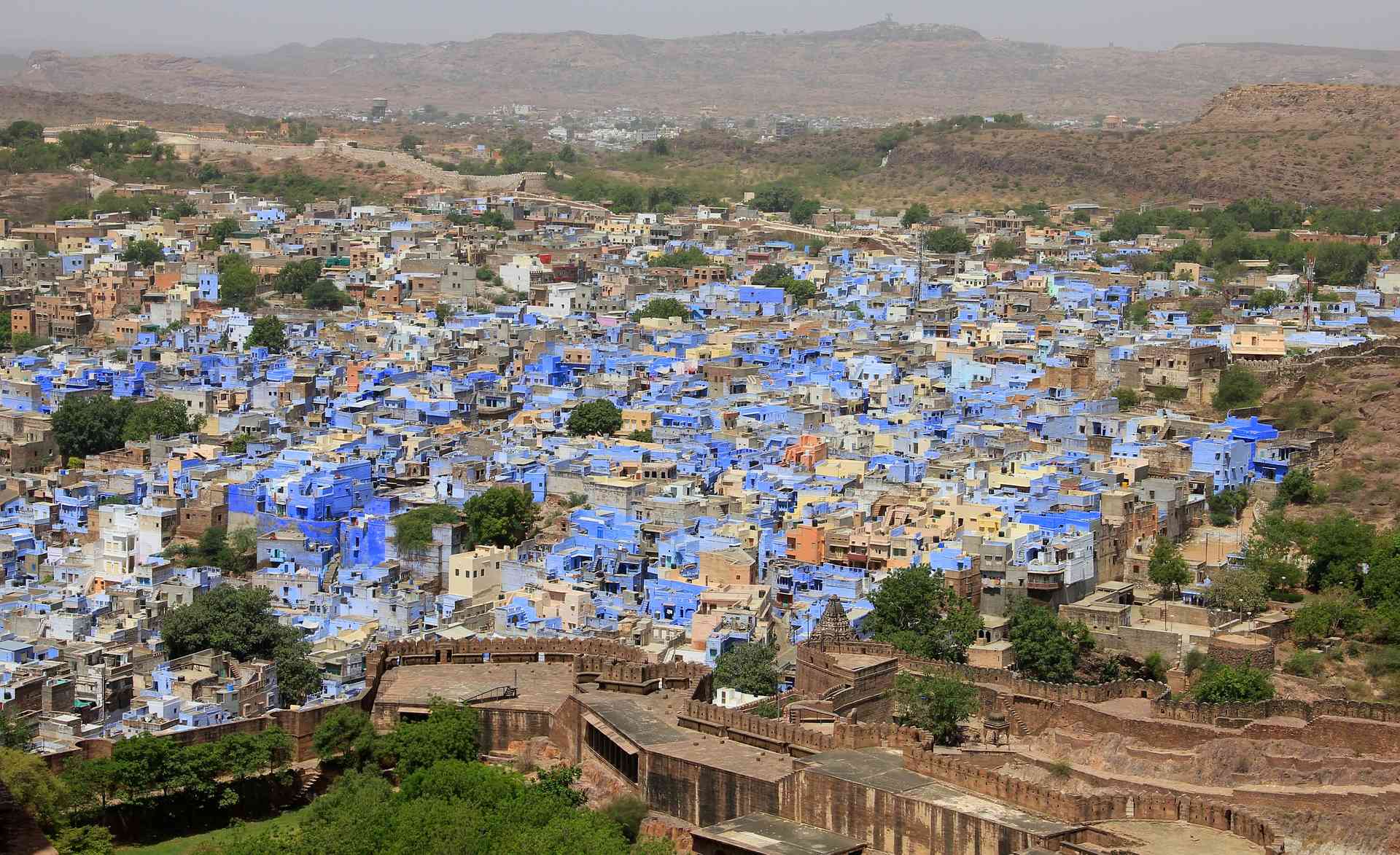 Architecture throughout the region is infused by the Mughal symmetry of stone and colour, and it is no accident the culmination of Mughali grandeur was achieved at the Taj Mahal. Moving further east, Jaipur begins to show an Indian version of urban sprawl. Cities within Rajasthan, while thematically similar, appear in their own way “mini-empires,” disconnected from one another. Every other town houses a fort or a palace, many of which sit in casual disarray. 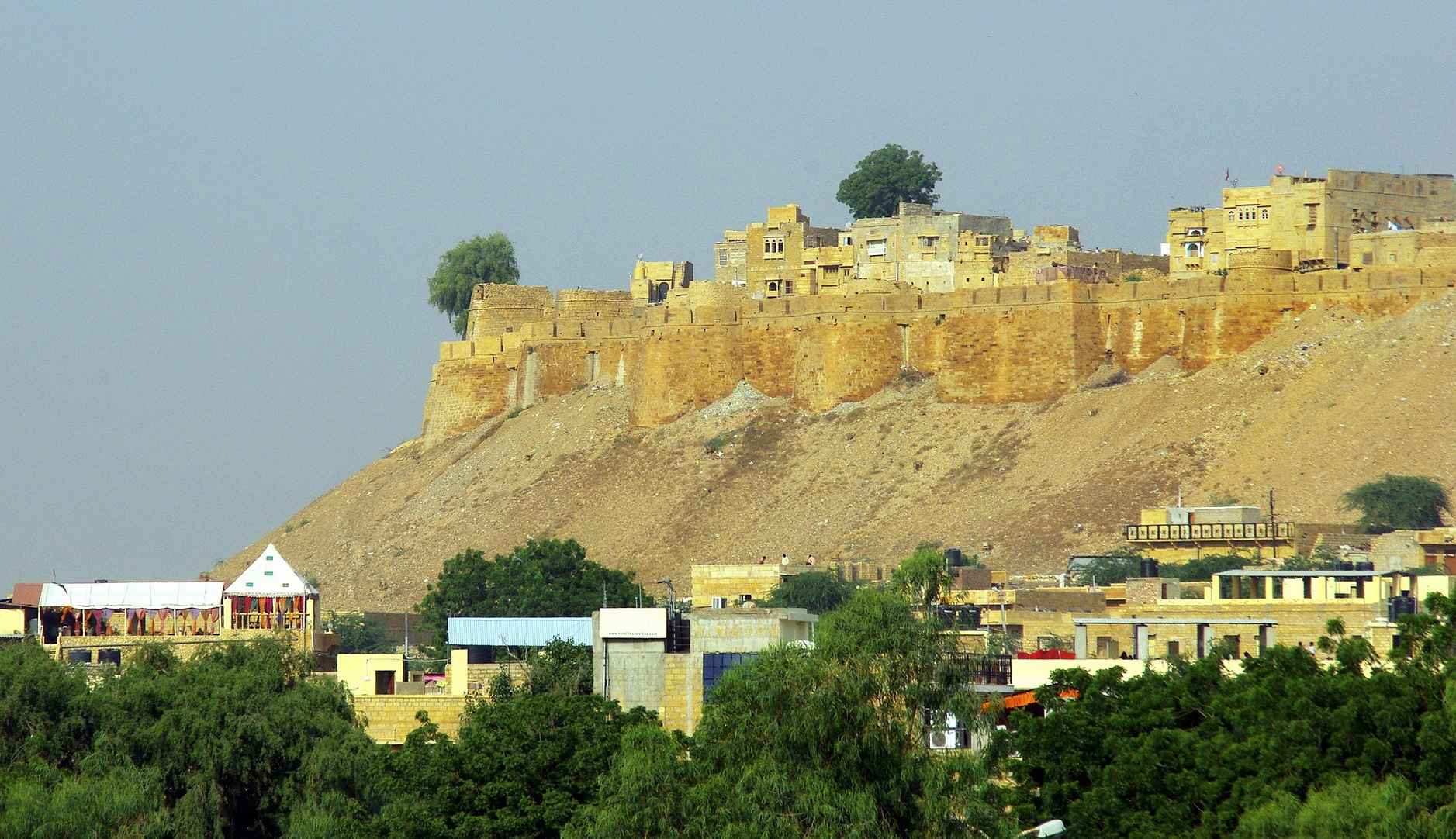 Known as the Pink City for its soft-toned architectural colours, Jaipur is expanding fast, spreading out into the scrub desert. Tibetan rugs, fabrics, jewels and travellers all abound here, a place with its own unique energy. Its charmed chaos revels in random splashes of brilliant hues, with sarongs, headscarves and flashes of jewels in a seemingly non-stop stream of motion. Fantastic mustaches that arch and curl are on display everywhere (a sign, say locals, of a true Rajput), furnished by men with old-world bravado.

Movement has always been part of the Rajasthani way, and the ever-shifting Thar Desert proves no exception, as it splays its golden fingers. Pushkar, one of India’s most ancient cities, and a spiritual hub, seems content to let sand reclaim it. Here, camels and spiritual wanderers blend with adventurers.

You need time to roam in Rajasthan, to let the magic of its golden colour, the mysteries and hints of its past, wash over you.♦

Unshackled and on the Search in Southern Chile | In Patagonia