How to Deal With Reverse Culture Shock | I’ve never experienced much culture shock when moving abroad. I moved to Tokyo on a couple weeks notice, with just a backpack and a bag full of books. And I went from living in a house to a tiny apartment where, if I stretched out my arms, I could just about touch both walls.

But I responded with curiosity and excitement rather that culture shock frustration.  I think that’s been true of most of my travelling life. But I have experienced culture shock back home. It’s a phenomenon that’s actually very common among expats, from year-long study abroad students to long term live abroad types.

It happens when you return to your home country and find that many things are different than the way they were when you left—or at least, they look that way to you. 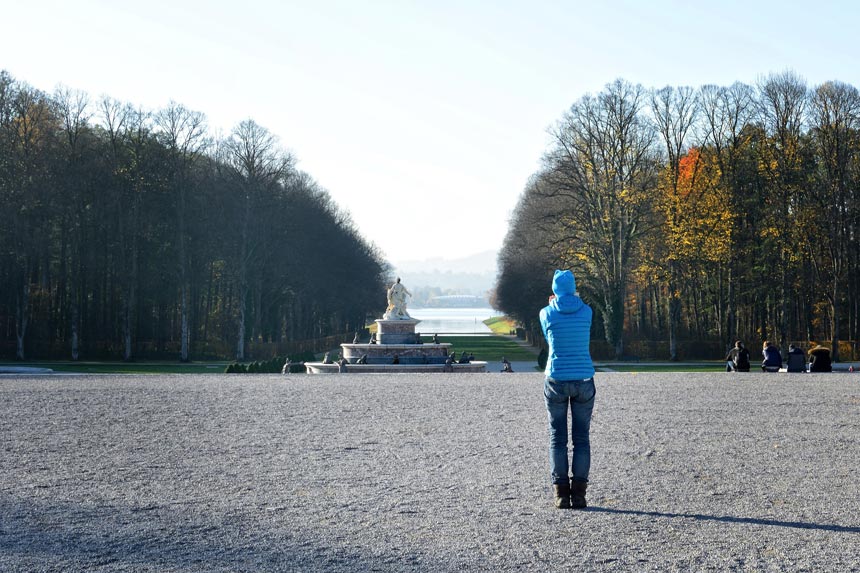 It happens when you return home, and things feel different. (Antranias/Pixabay)

Living in a new culture has shown you that there are different ways to live, and that sometimes the way other people live really is better than how they do it in your country of origin. You have grown and changed. But everyone around you still expects you to act the same.

You’ll find yourself questioning everything, and even rejecting some of what you’ve always taken for granted: foundational beliefs of your culture and your society. And you will get incredibly frustrated when no one around you seems to agree, or is even willing to listen.

You’ll probably also experience a lack of interest from your family and friends. After their initial curiosity wears off—which, in my experience, comes about 5 minutes after asking, “How was your trip?”—they’ll get tired of hearing your stories, or hearing you say, “Well, when I was in Japan…”

You’ll realize that your experience meant very little to those people because they didn’t live it, and they can’t come close to relating to your experience. In fact, you’re alone.

This can result in feelings of alienation and misunderstanding. And that’s hard when the people you’re alienated from are your closest friends and family.

Here’s a small rundown of what you can expect:

But the good news is that knowing what to expect can help you find a way through it—one that doesn’t involve becoming a recluse or an anti-social grouch.

So what can you do to cope, or at least to help ease the transition?

Start by being honest and transparent about what you’re experiencing.

Tell your friends and family about your feelings, even if you think they don’t want to hear it. Write a blog or Facebook post. Reach out to your expat friends.

The key here is to find empathy. It won’t ease your pain that much. But it’ll make it more tolerable, because you’ll know that someone else has gone through this too, and knows how it feels. And things will work out just fine.

No one wants to listen

You had profound, life changing experiences abroad, but your closest friends and family don’t want to hear about it—at least not beyond the superficial.

The thing is, people have no frame of reference for what you’ve just experienced, and no personal connection to what you’ve done. They might not be engaging in the conversation because they just don’t know what to say.

So maybe dial back on the stories a bit if your friends or family roll their eyes every time you say, “When I was in India…”

Reference your experiences when it’s relevant. And find an outlet to talk about it with those who can relate. Writing can be a great outlet too, as can speaking at events or schools.

You hate stuff about your culture of origin

No, that doesn’t make you a traitor.

You’ve just come to the realization that the world’s a big place, and there are many ways to live. Some of those foreign ways may work better for you. And that’s totally okay.

Stifle the urge to scream or rant about it all the time. That only leads to a constant state of simmering rage, or to a drinking problem.

Adopt a when in Rome approach. Do as the locals do, because after all it’s their place. And when you have a choice, do things the way you would rather do.

Accept that you are not the same.

You don’t have to go back to the person you used to be. You’re international now, and you have grown and changed. So why not embrace that style instead?

Cook the food that you used to make abroad.

Wear that nice new Italian suit, even if Canadians think it’s too tight.

Subscribe to international channels to follow the bimonthly sumo tournaments, or read the newspaper from your expat country to keep in touch.

Do like the Mongolians and forget about roads! Drive wherever you want, greet your guests with fermented mare’s milk, and beat the crap out of anyone who dares to move your hat.

Okay, maybe not that last one, but you get the idea.

Take the best of those habits and rhythms you learned abroad and incorporate them into your life back home. And if the conformists give you a hard time, tell them to stick it somewhere uncomfortable.

But most of all, if you’re a long term expat returning home, expect there to be some psychological friction along the way. Read up on it, and get ready to ride it out.

It’s normal to have a period of adjustment to any new life, whether that’s the first time you went away to school, your first trip abroad, or transitioning to life back home after being a long term expat.

Be kind to yourself, and expect that turbulent phase to last a few months.

It happens to all of us. And it’s all part of the expat game.

Four Ways Travel Changed Me When I Least Expected It

How to Travel Despite a Weak Canadian Dollar