Whether in the Wild or Abroad, How To (and Why You Should!) Avoid Getting Rabies

Yes, it’s true — there are several countries (and regions within countries) where rabies is endemic and you’re at risk. Especially because you might be used to easily interacting with cats and dogs at home (which you shouldn’t do when travelling!).

Here’s what you need to know about how and why to protect yourself from one of the world’s deadliest viruses.

Vampire bats do exactly what you think they do — they feed off animal blood. Native to Latin and South America — where they hide out in caves, old wells and trees, especially in rainforests — they’re a major reservoir for rabies, a deadly virus transmitted through saliva.

Since rabies can be fatal to humans if left untreated (and most often is in fact, fatal to humans), people travelling to places with vampire bat habitats should be vaccinated, Dr. Terill Udenberg, a B.C. veterinarian and volunteer with the Canadian Animal Assistance Team (CAAT),  an organization that helps domestic animals in underdeveloped regions, told Outpost. (Udenberg also co-owns the Gentle Pet Clinic in Fort St. John, B.C.)

“Certainly if you are sleeping in a hammock with your toes sticking out, you are going to be exposed to rabies.”

Yet perhaps the greater threat is how bats can infect other animals, like dogs and cats, which are rarely immunized for rabies in the under-developed and developing world. And it’s quite possible this is how a dog Udenberg encountered in Guyana became rabid.

“The family brought the dog to us because she’d been acting abnormal and threatening to bite. You just needed to look at it to know — her lips peeled over, [she showed] the salivation typical of rabid dogs, she was uncoordinated.” Etch this picture in your brain, Udenberg told his team — this is what rabies looks like.

Each year, according to the World Health Organization (WHO), approximately 59,000 people die from rabies in the world, mostly in Asia and Africa. As a disease of nature that can infect almost any mammal, it’s considered prevalent worldwide — though the less developed the country, the higher the incidence — and is highly endemic in China, India, Pakistan, the Philippines and sub-Saharan Africa. In Canada, four people have died from rabies since 2000—one of them a traveller bitten by a rabid dog while in the Dominican Republic. 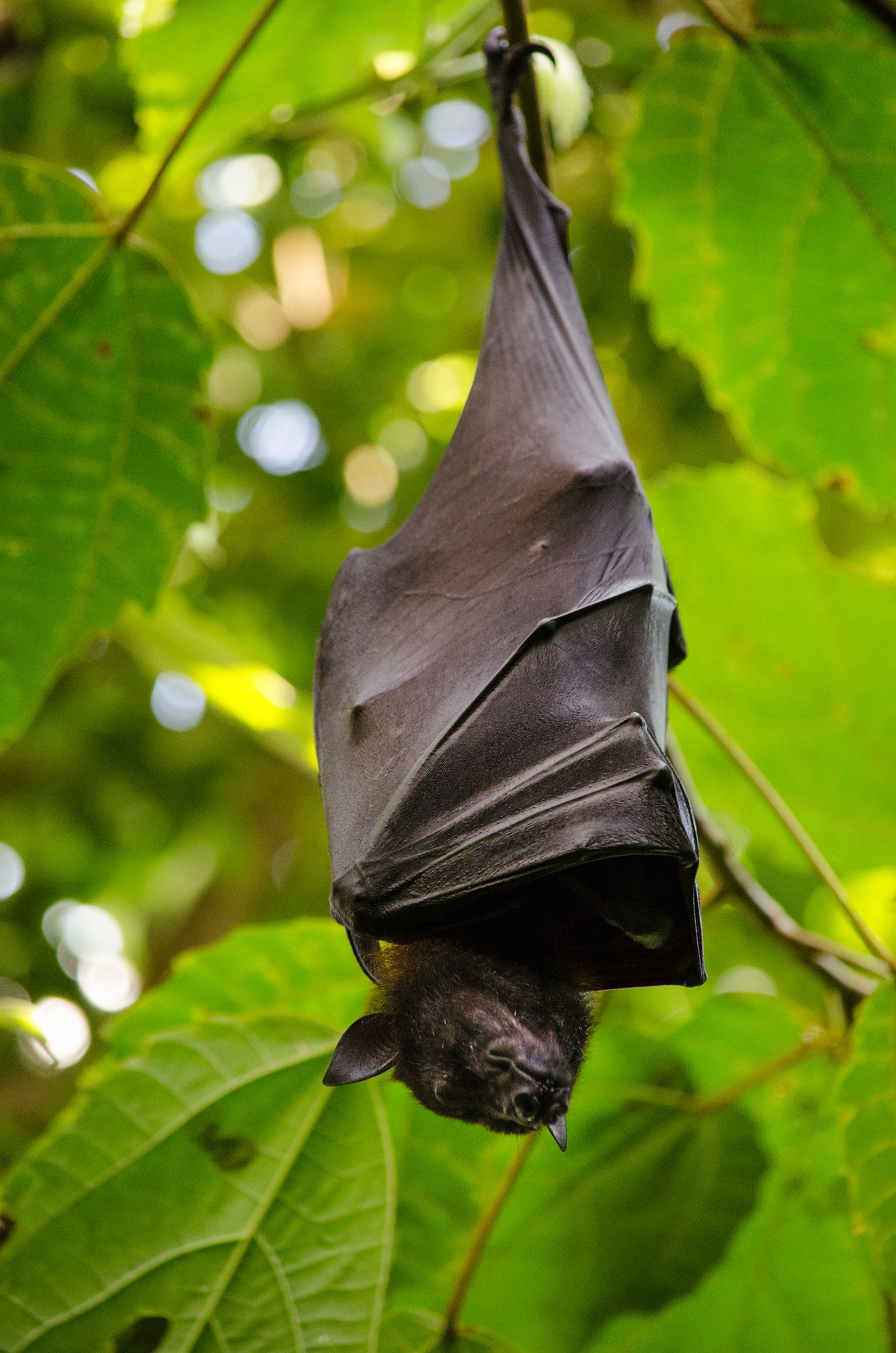 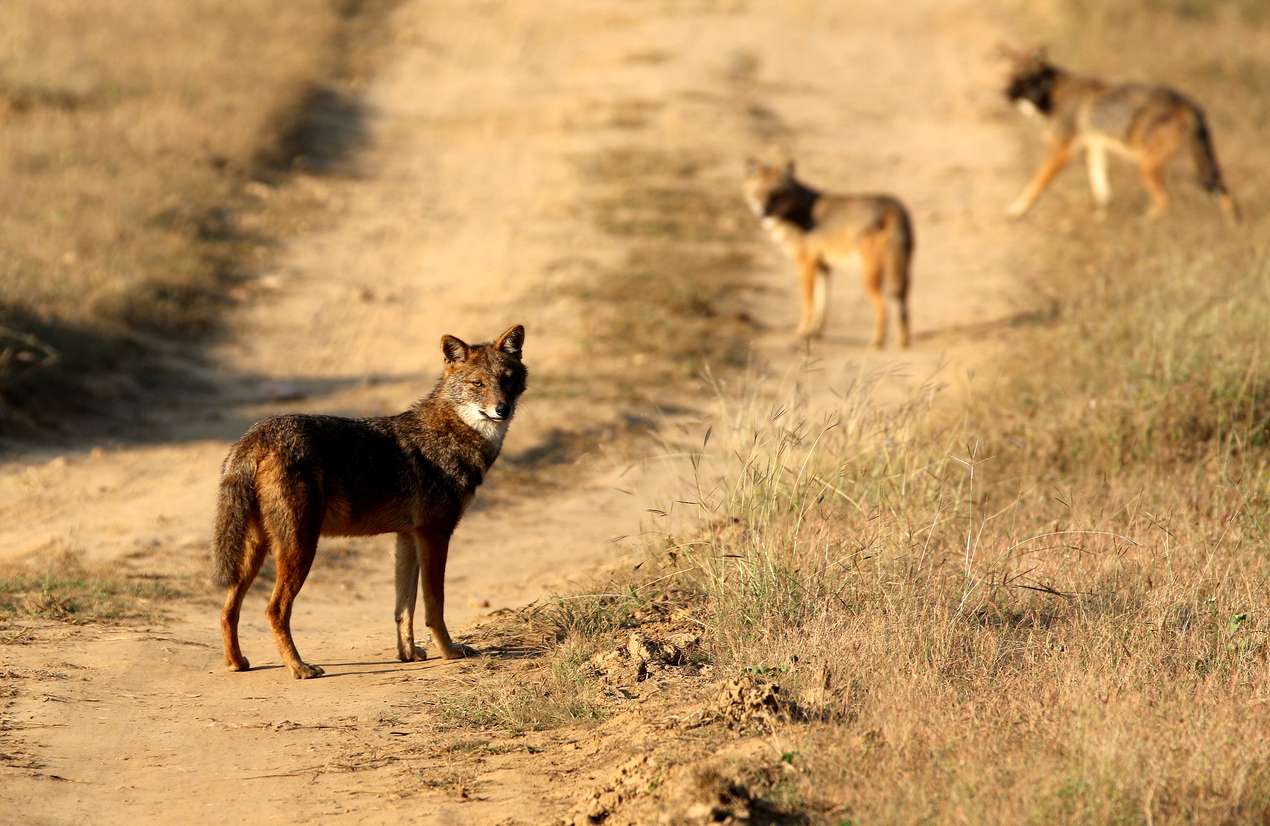 In North America, Europe and other developed countries, widespread pet immunization has rendered rabies a low-risk disease, and provincial and territory wilderness vaccine-drop programs have helped lessen the risk of rabies from an animal in the wild. But:

If you’re ever bitten or even scratched by a bat anywhere in the world, immediately contact a doctor or public health authority, who may prescribe post-exposure treatment.

Rabies is a horrific way to die. As an acute, progressive encephalitis (inflammation of the brain), it begins when the virus attacks the central nervous system and travels along the spinal cord to the brain. It ends up in saliva looking for an exit route. It literally drives its victims mad — causing hallucinations, delirium, convulsions, paralysis and difficulty swallowing, and a peculiar fear of water (hydrophobia). 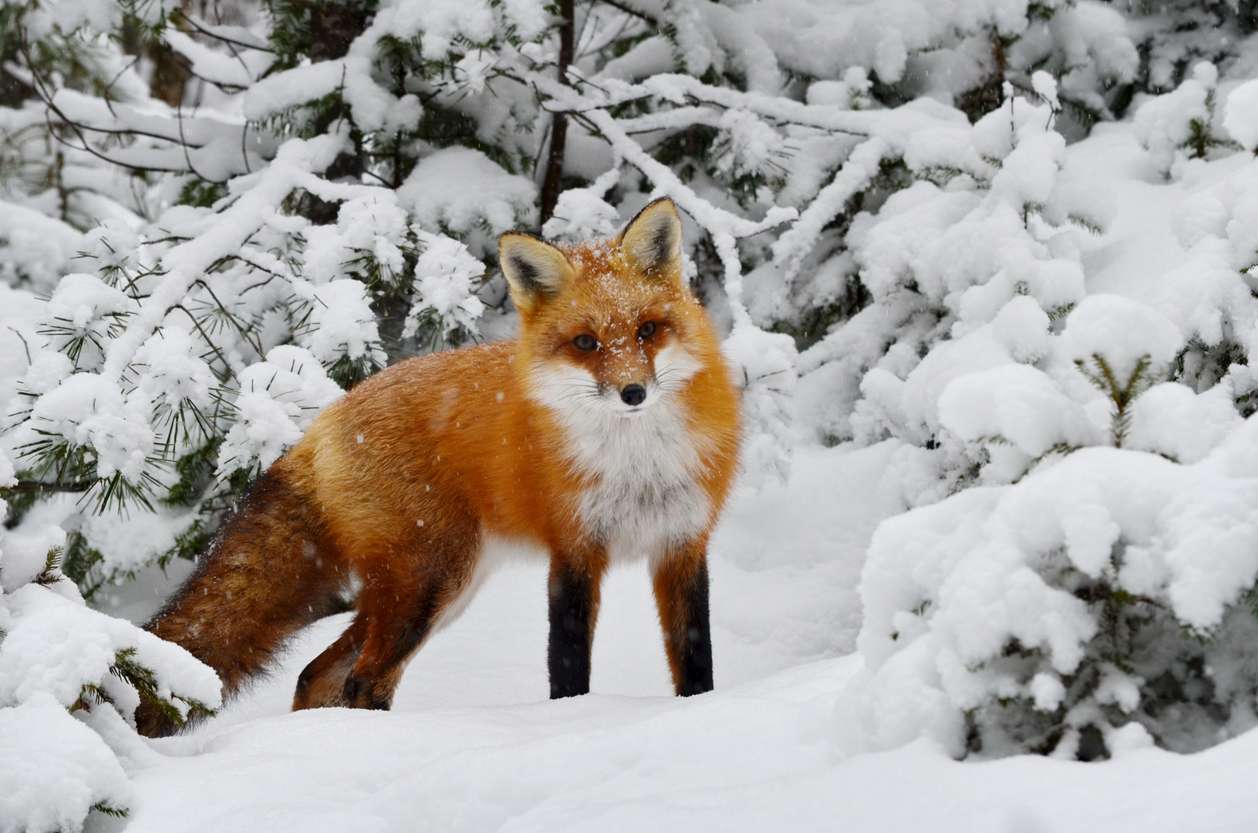 But so do foxes in the wilds of Canada, although there are vaccine drop programs that reduce its prevalence in wild animals. (Credit: Bob Hilscher/iStock)

There’s no cure, no medicine that can kill the virus in your body once symptoms begin to appear. For travellers, rabies is both a rural and an urban hazard, since dogs and farm animals often roam free, and our sense of curiosity (and affection!) often gets the best of us. This reverberated so tragically in 2019, after a 24-year-old traveller died from rabies weeks after returning to Norway from the Philippines, where she was simply scratched by a puppy that she’d rescued on the side of road.

Fortunately, travellers can get what’s referred to as a “pre-exposure rabies vaccine,” and there’s an effective (if taken in time) post-exposure treatment. The not-so-great news is that pre-exposure doesn’t confer total immunity. You absolutely need post-bite (or scratch, or lick) treatment, if there’s any chance you’ve been exposed to the virus because the chance you take with rabies is not whether you end up sick, but whether you end up dead.

Here’s a few guidelines when it comes to travelling and rabies. (You can also check out the Public Health Agency of Canada here.)

When to Ask about Vaccination

This information is a guideline only. Always (always!) get individual medical advice from your doctor, a travel health doctor, or at a travel health clinic before travelling. In fact, we always advise that your first point of planning for any trip should be booking an appointment with your family doctor or at a travel health clinic (which specialize in destination health and safety info, and requirements). Be advised too, that some destination-specific vaccines or preventatives (such as for malaria or traveller’s diarrhea) may require multiple doses, and thus require days/weeks/months of spacing between. So, when it comes to travel and health, start your planning sooner than later!

For rabies specifically, we recommend you specifically ask about rabies risk in the destination you’re travelling to. For more info on rabies and travelling see the Public Health Agency of Canada at www.phac-aspc.gc.ca, the CDC’s Yellow Book on International Travel, or the World Health Organization.

Excerpt | Lines on a Map: Unparalleled Adventures in Modern Exploration

The SafeTravels Stamp by the WTTC | Setting...

Where Do We Start? Rethinking Travel, and Why

back to Travel Health Center 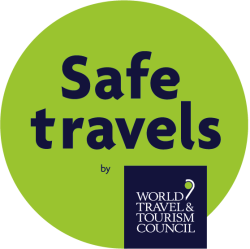 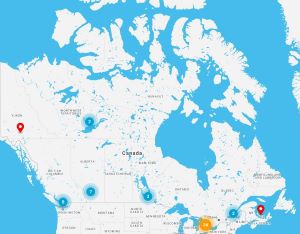