Signs of the Road…Signs of Life? |

That time we held a “Signs of the Road” contest: when just being out and about is like a treasure hunt for comedy

A few years ago, Outpost held a “Signs of the Road” contest, encouraging readers to delve into their travel photo archives to share that great pic you got when you happened upon an innocent warning expressed with often unintended humour or meaning.

Yes, much of the humour can be found in the unintended, innocent contortion (even mangling) of the language being used (and yes, it’s most often English), and we salute the valiant efforts of sign-makers around the globe to issue fair (or dire) warnings in a language often not their first to their people or country (and often explicitly for English-speaking travellers), just to help people as they go about their day. We thank you! 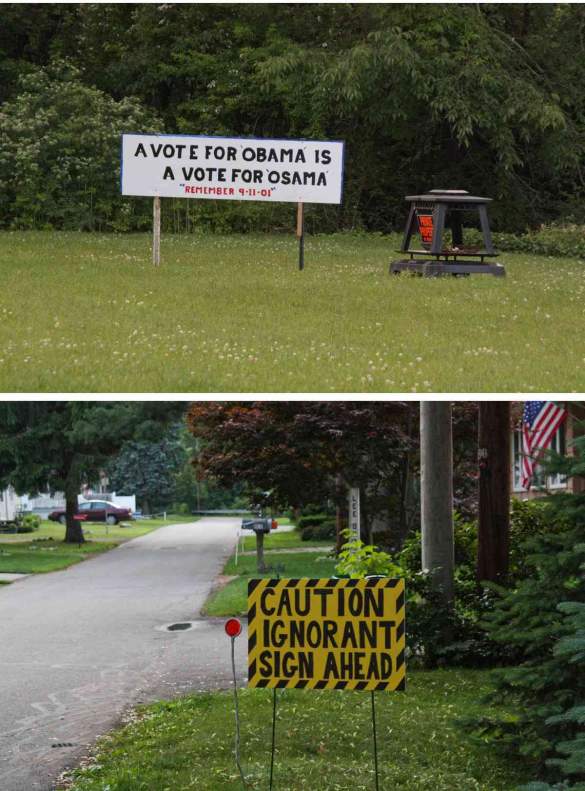 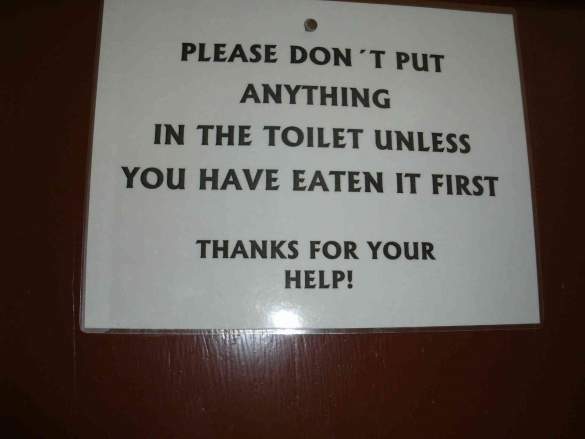 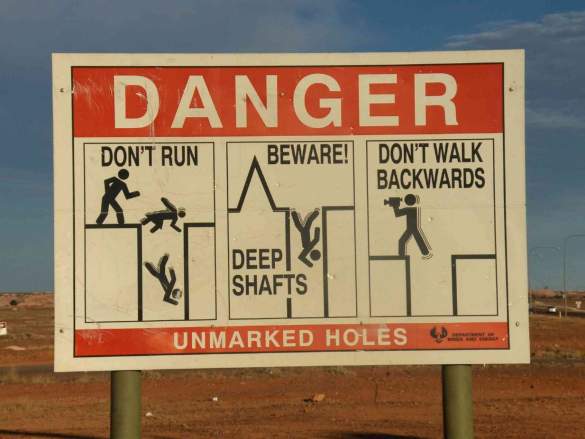 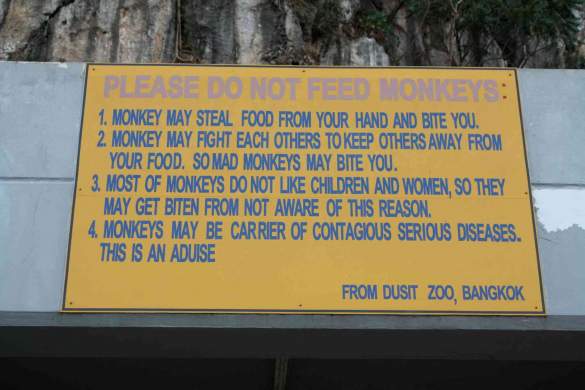 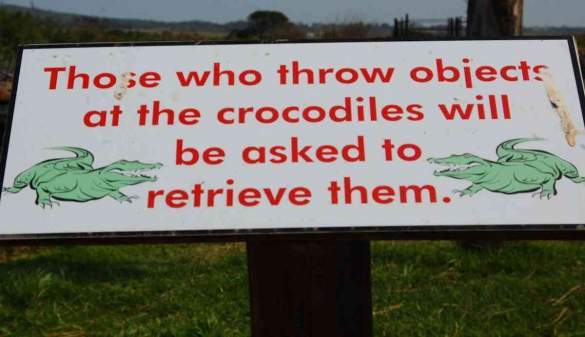 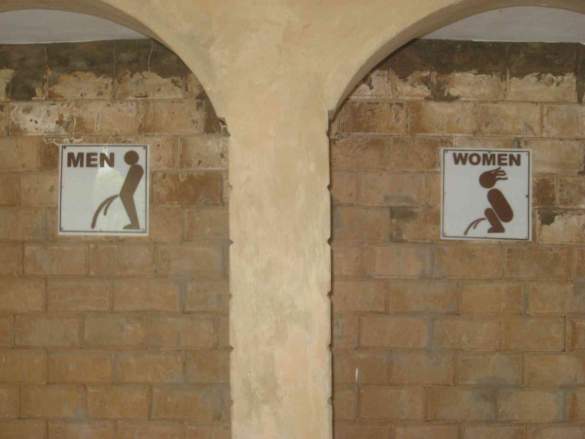 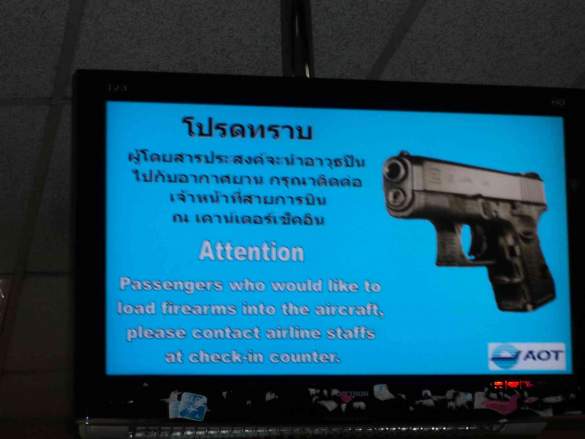 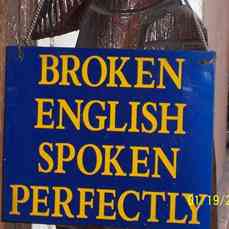 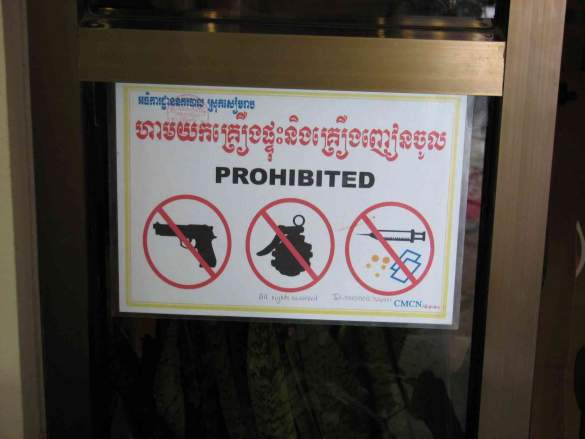 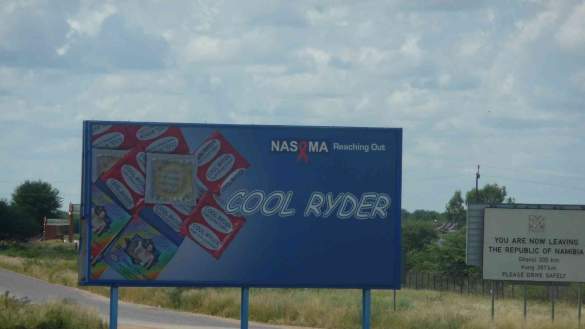 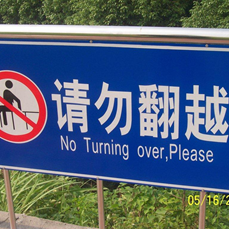 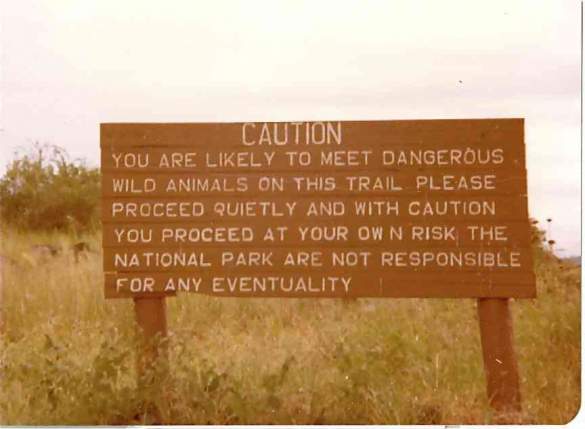 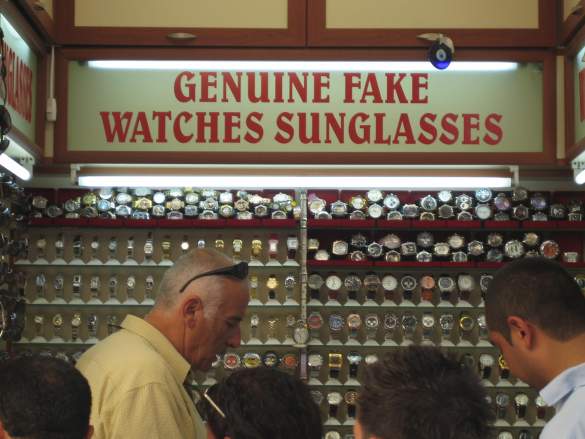 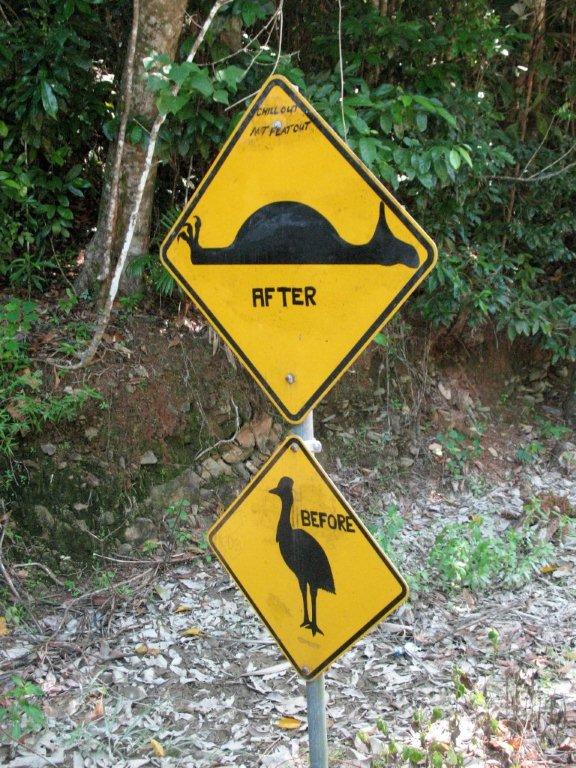 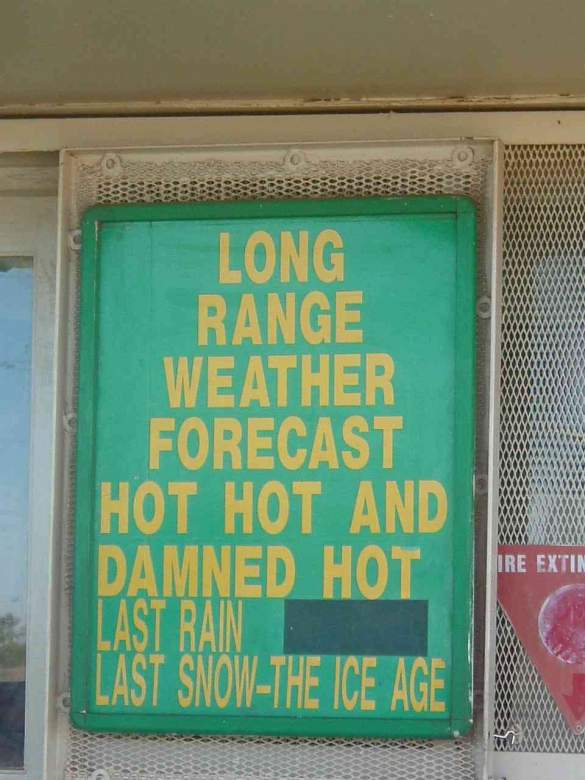 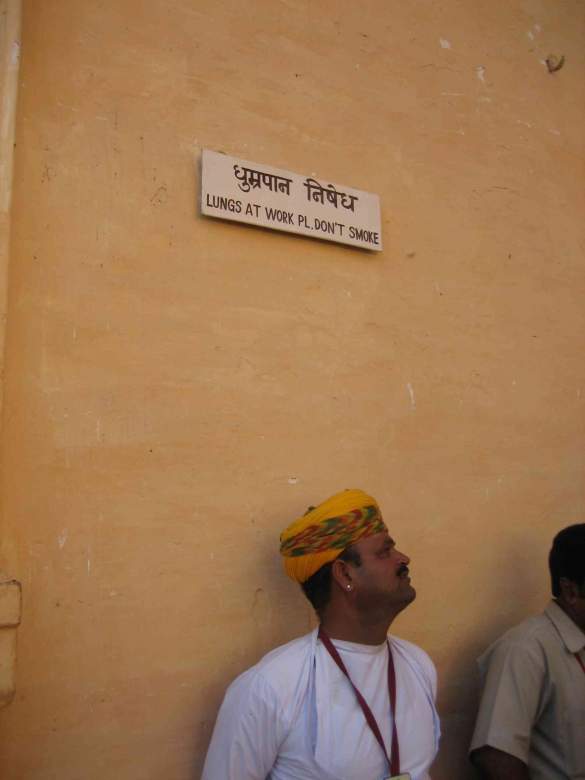 Of course, being able to laugh at ourselves, and upon occasion (or certain occasions), is a distinctly human trait, and an admirable trait, and one of our best, and one that keeps our feet firmly planted on planet earth. So, with that in mind, have fun as you peruse these signs, and keep in mind: there’s a pretty good chance at some point during your travels, and with the best of intentions, you ventured in a foreign country to ask where the latrine is only to find out later you mangled the ask with a literal translation that essentially meant, “where is the hole for p**p?” 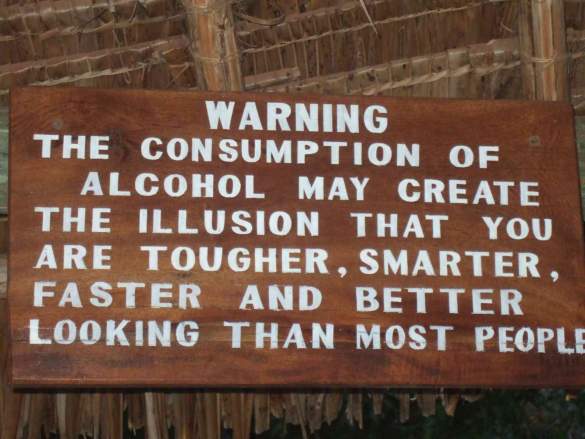 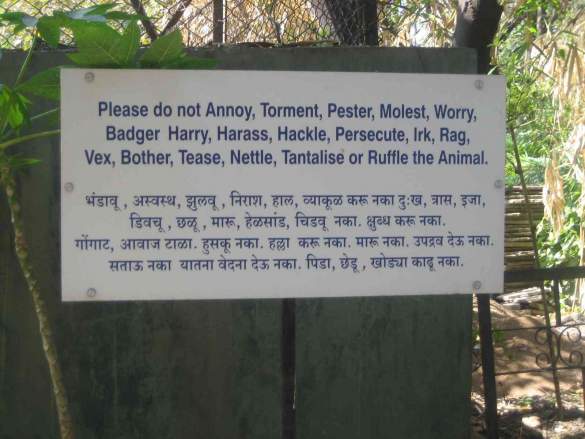 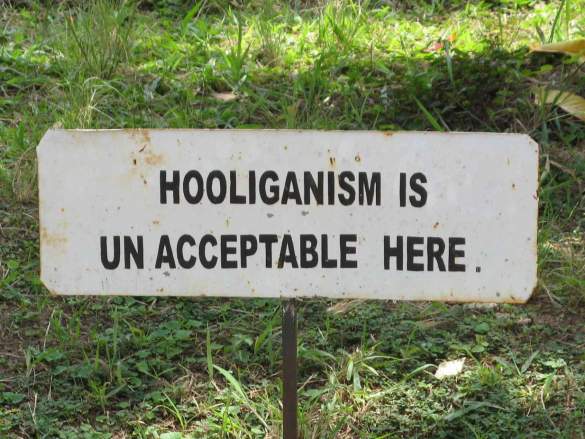 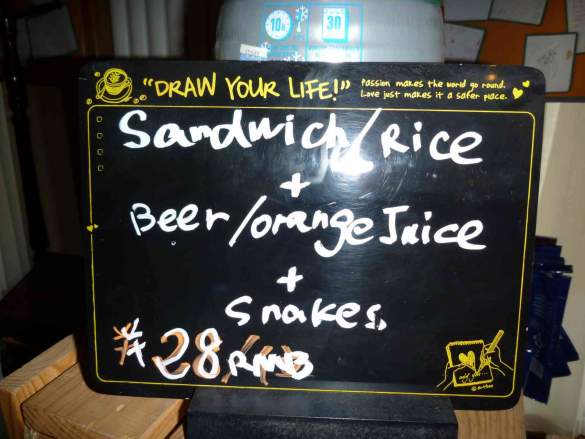 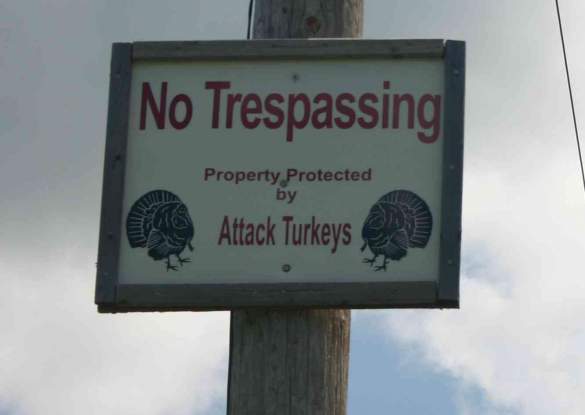 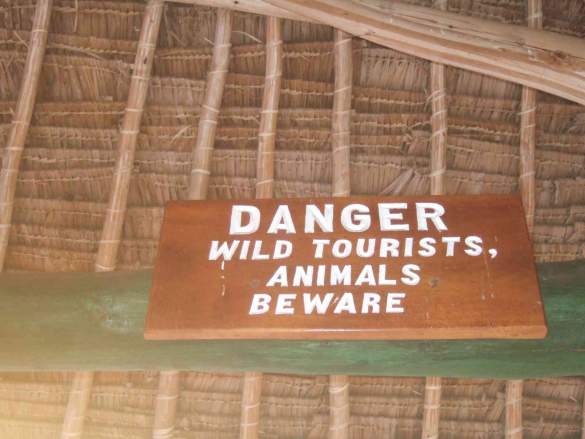 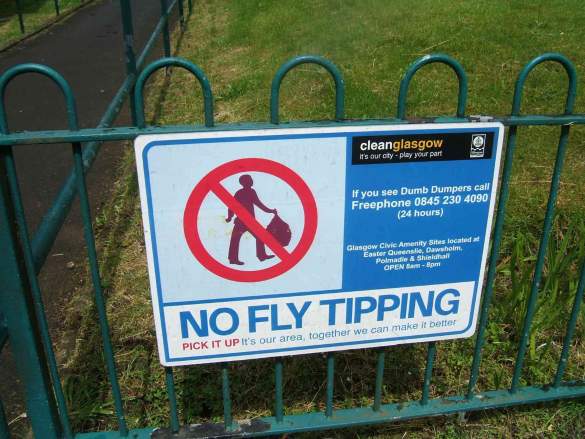 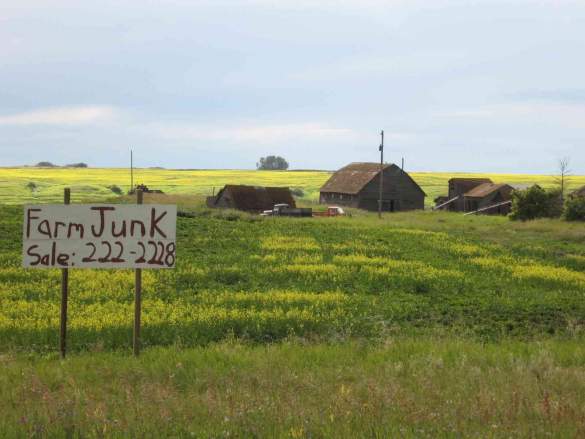 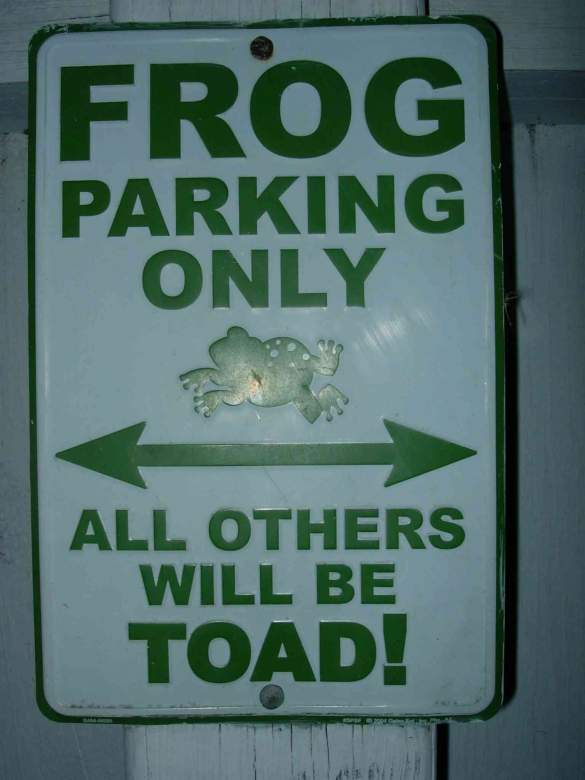 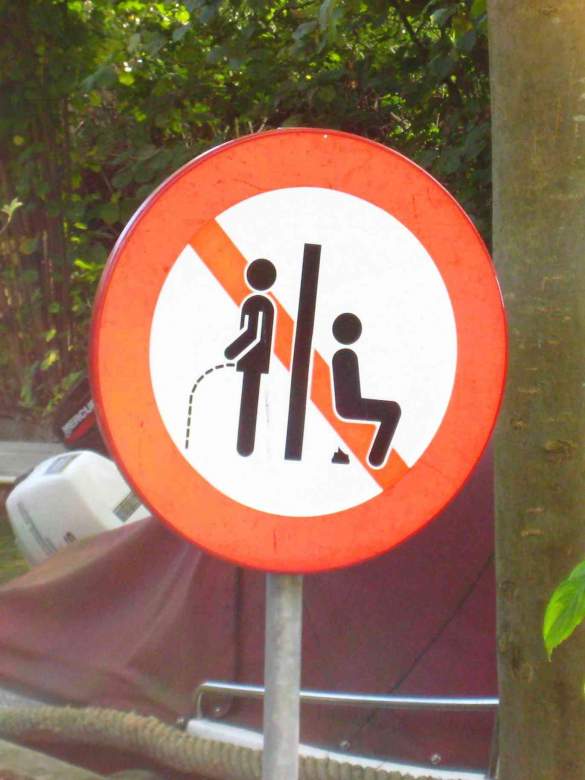 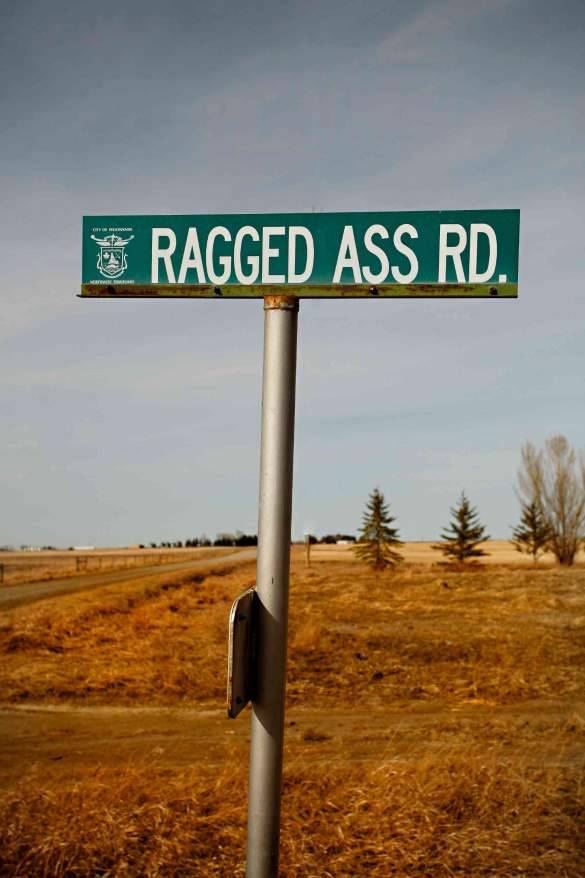