Paul Morrison fell in love with skiing, which later led to becoming a ski photographer, which led to being a professional one and now Olympus Visionary.

Simcoe County and Burlington, Ontario are not exactly renowned for their downhill skiing. In fact, the closest slopes in Simcoe have a top elevation of barely 400 metres—yet somehow, one of Canada’s greatest ski photographers hails from these places, which are defined by the lakes they sit near rather than any mountain!

Olympus photographer Paul Morrison fell in love with skiing at a young age, and quickly decided that pursuing photography—and ski photography in particular—was one way to turn his passion for powder into a career. “Canada didn’t really have any fulltime year-round ski photographers at the time,” Morrison says, from his current home in Whistler.

“It was really something that was coming out of the United States, where people were making ski photography kind of a lifestyle. But my goal was to become a ski photographer.” With his career path in sight, Morrison returned to school to study applied photography, but then, missing the slopes, decided to head west. 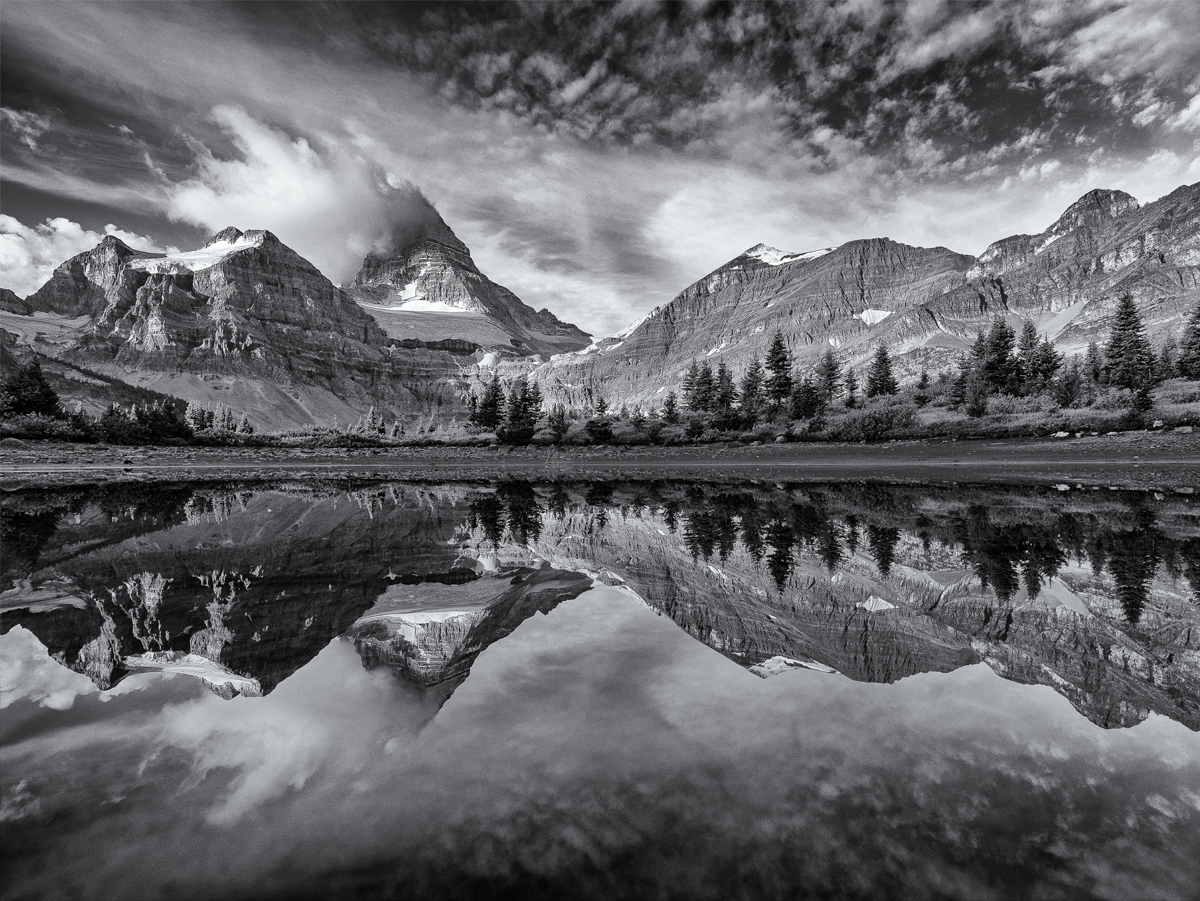 “I did a year in college, but it was just too hard on me to be in the east when I knew the skiing was so good in the west—so I moved back to Whistler as soon as I could.”

By his own admission, Morrison wasn’t a natural-born photographer. “My mom bought me a Kodak Brownie,” he says. “But the funny thing was I was probably the worst person in the house using it!”

Still, through hard work and perseverance, the kid from the flats of Ontario became a ski photography legend. Now, almost half a century later, Morrison is the senior photographer for Whistler Blackcomb, his photographs have featured in North America’s top ski magazines and he’s had more than 250 magazine covers.

“He loaned one to me and I tried it and I was very impressed. I found that I actually enjoyed using the camera more. It seemed like a natural progression from what I had been using to something that maybe suited me better at that point in my life.” 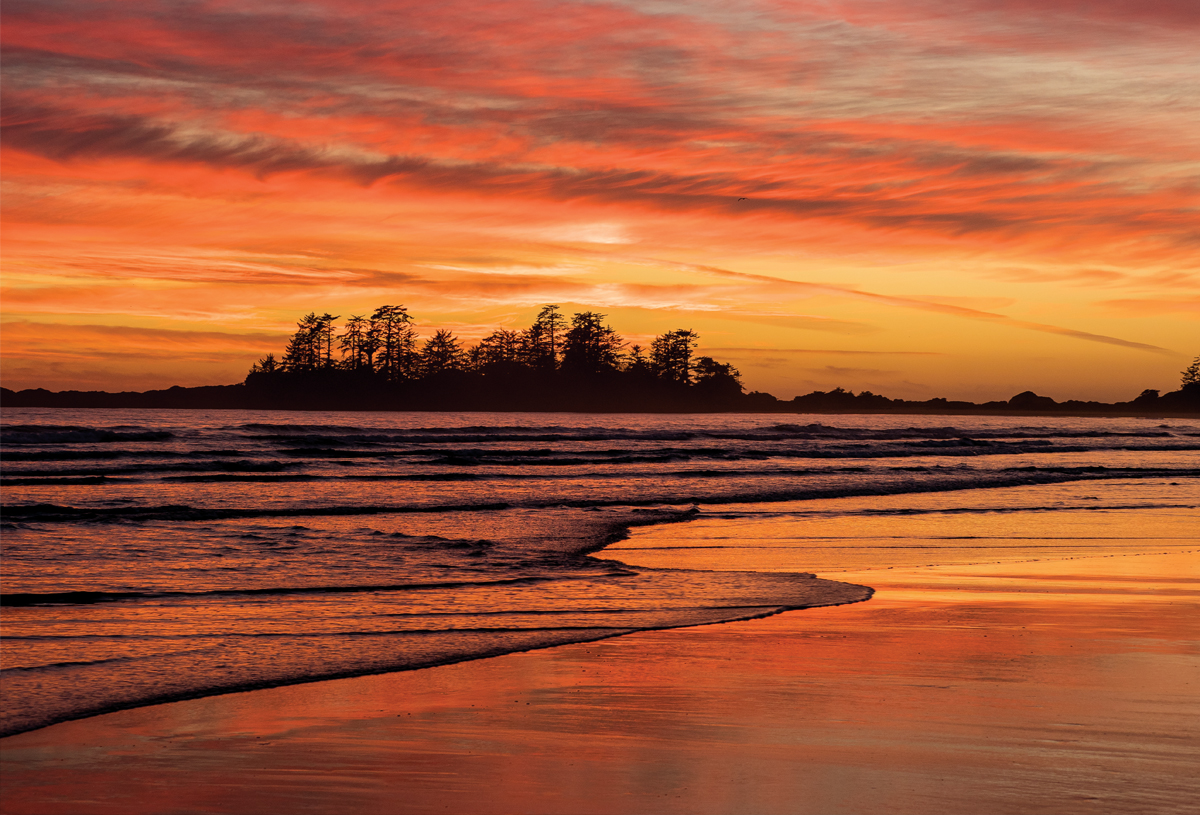 With 25 years of pro-experience under his belt, Morrison says he knows he can’t continue with the physical demands of ski photography forever—but the lighter Olympus equipment is certainly helping him extend that pursuit.

“I can carry that easily, whereas the full-frame lens is just so heavy that you’re not going to carry it with you without a tremendous amount of effort. But you can put the equivalent Olympus lens on your back and barely even notice it.”

In many cases, Morrison’s Olympus lenses weigh anywhere from one-quarter to one-third of what his old lenses weighed, although that’s not Olympus’s only appeal: the veteran photographer also raves about the image stabilization of the OM-D E-M1 Mark II, the current OM-D flagship. 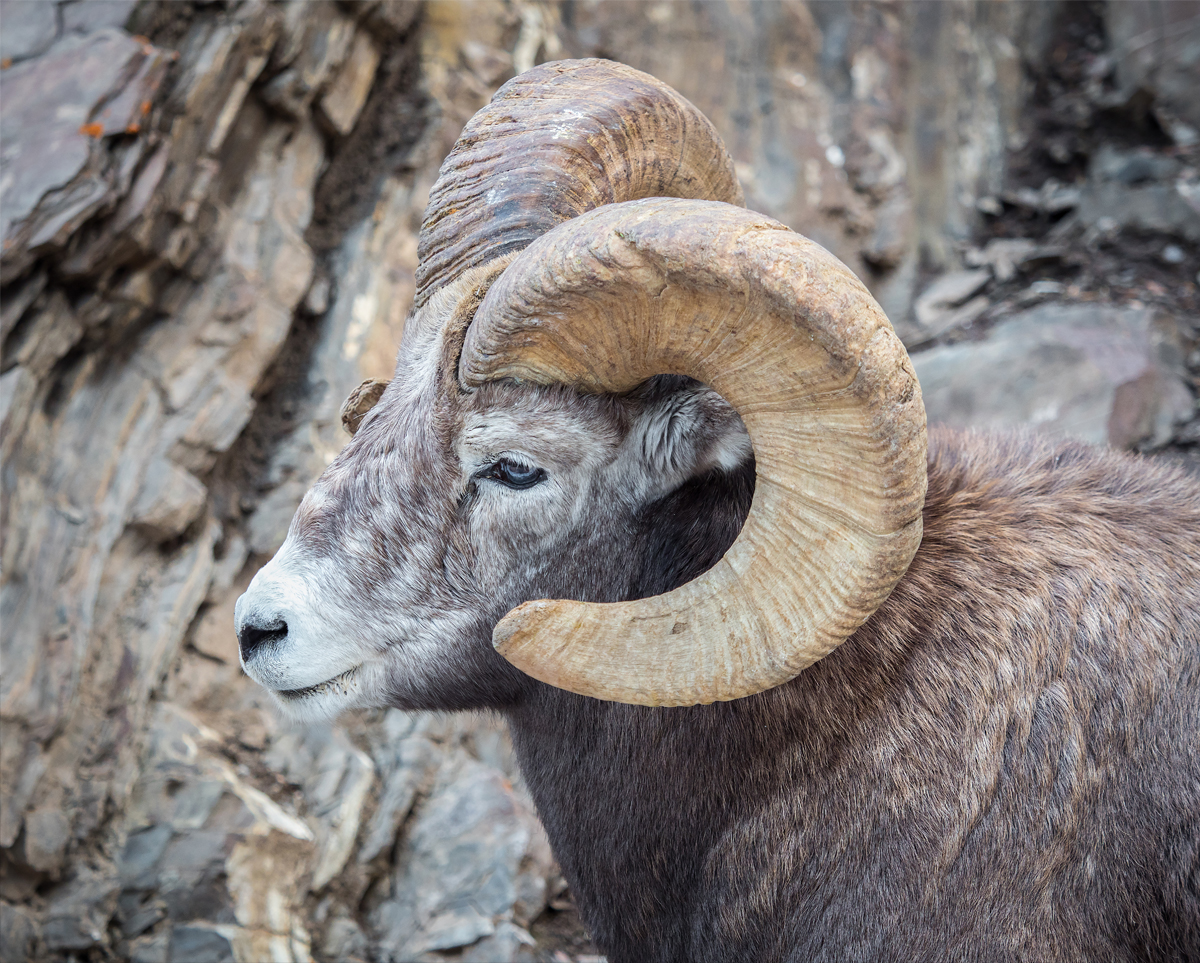 “I don’t have the steadiest hands in the world,” he chuckles. “But a few weeks ago I was out in Tofino and I was carrying M.Zuiko 300mm F4.0 IS PRO lens with its 6 1/2 stops of image stabilization. I had the tele-converter on it making it a 420mm f5.6. I was leaning against a tree, handholding the camera, and I got a picture of an eagle way at the top of a very tall tree. You can see the pupils of his eyes. It was a long way away, and I was handholding it. With my hands in particular, it was just a miracle! If you took the equivalent lens in another camera, you’d have to use a tripod.”

It’s incredibly advantageous to be able to carry equipment like that around when you’re out in the world or on assignment, waiting for a candid moment to occur or the spontaneous stuff of nature to erupt. “You always want to have your camera handy, and you can do that with the Olympus.”

Yet its low weight and image stabilization were not the only features that sold Morrison on the Olympus.

“When you shoot on a mirrorless camera, the electronic viewfinder takes a bit of getting used to. But I tried it out and was impressed. You can make most of your major adjustments to the operation of your camera through the viewfinder using the toggle, without taking your eye from the subject,” he explains. “You can change almost any parameter: your ISO, your shutter speed, all sorts of different things. When you get used to it, you become dependent on it.”

Morrison certainly doesn’t restrict himself to ski photography, and has always delighted in capturing the natural world wonders that surround the places he’s working in. Although his next assignment is to Banff to cover the World Cup ski races, once there he plans to turn his impeccable eye to the spectacular Alberta landscape.

“I can carry the tools of my trade on my back,” he says. “And travel easily and lightly, and go to beautiful places and have a reason to be there.”

Rügen | Drifting in Search of the German Soul

The 5 Stans of the Silk Road, Central Asia | by Exodus Travel