Exploring France by Bike, Where Cycling is Almost Sacred | Spotlight Adventure for 2022 & Beyond

Whether following coastline or in the Loire Valley, France’s extensive — and mind-blowing! — cycling or “velo” routes are the adventure way to go!

If trekking isn’t your thing, how about cycling—and how about in France, where apart from achieving God-like status as a professional sport, the activity is exploding in popularity as a lifestyle alternative for the average citizen?

According to the Copenhagenize Index—which bills itself as “the most comprehensive and holistic ranking of bicycle-friendly cities on planet earth”—Paris was ranked 8th in the world in 2019 (the most recent ranking year as of this writing), which is up from 13 in 2017—an astonishing five-point increase in just two years. 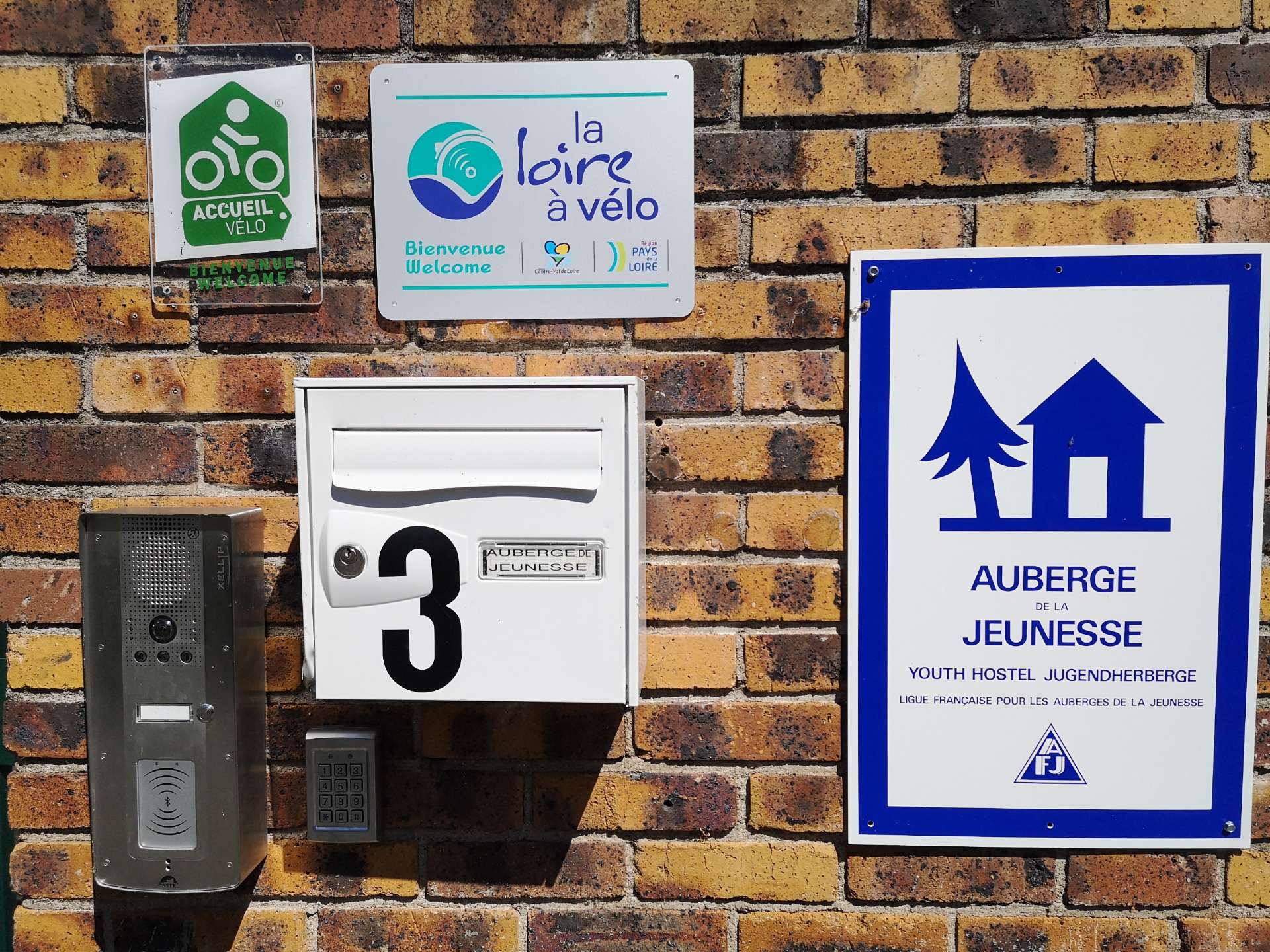 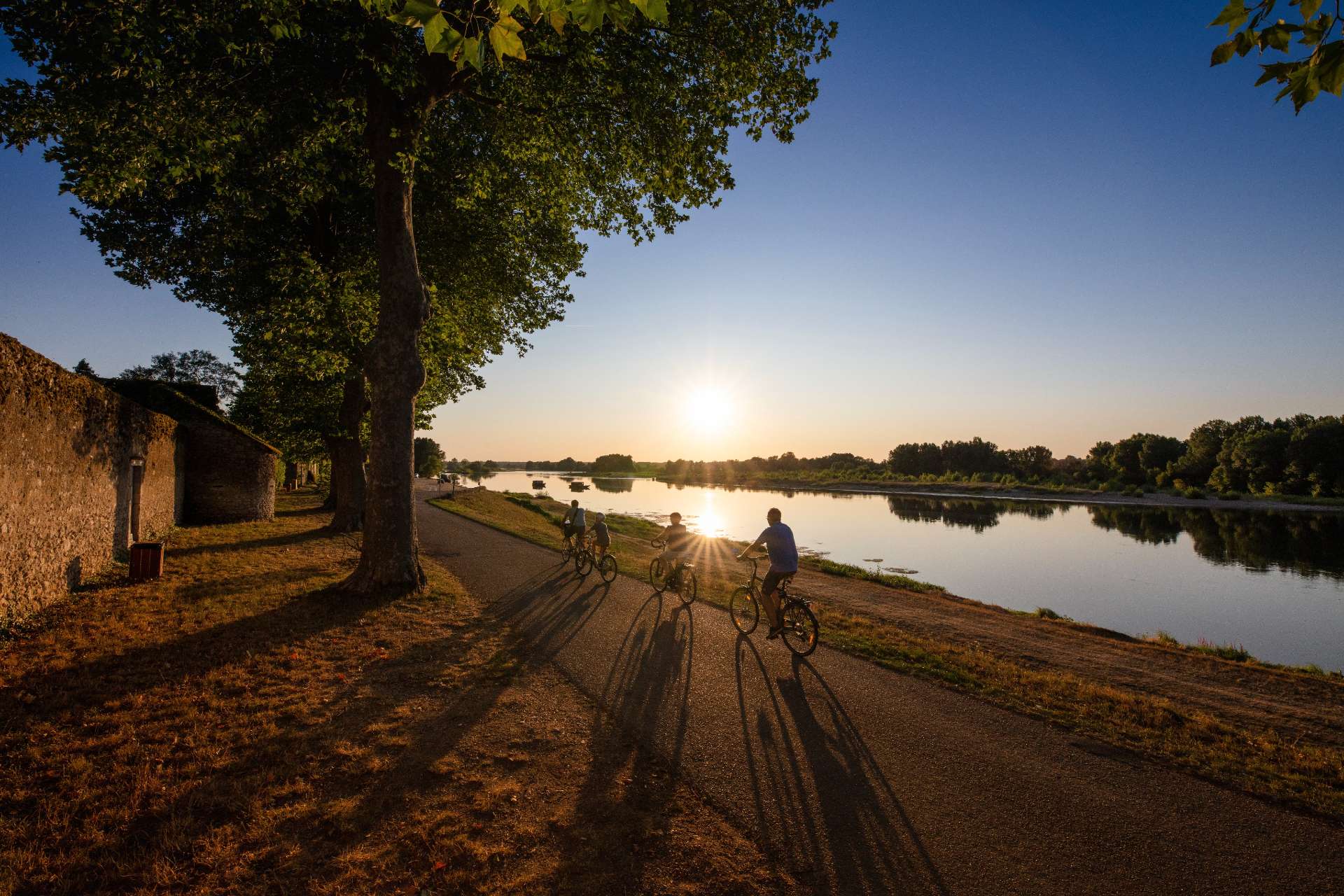 Riding along the banks of the Loire River in Saint-Dyé at dusk (Credit: David Darrault/CRT Centre-Val de Loire) 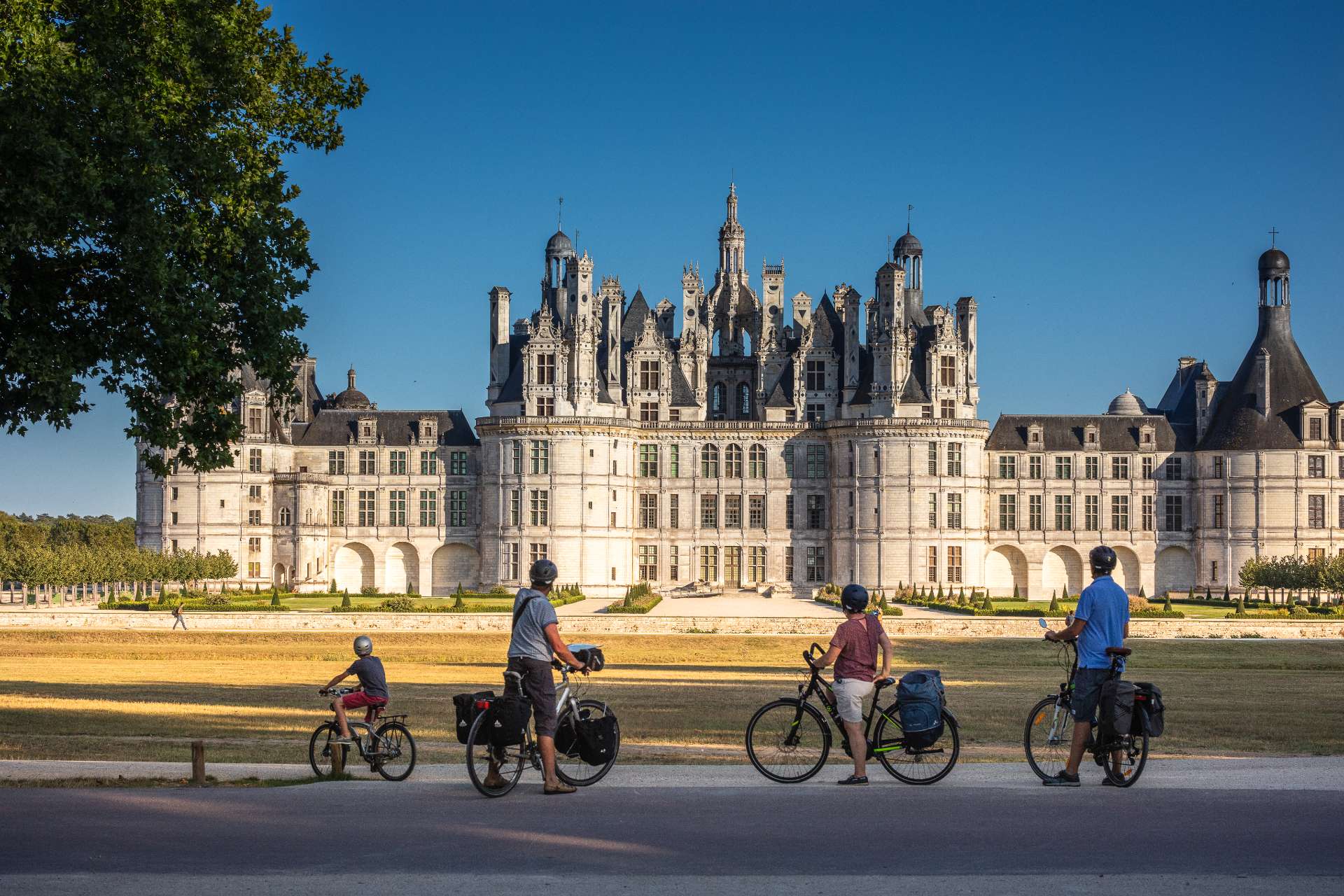 Working towards making cycling a viable option for average Parisians, the Index attributed the city’s rise in ranking to the ramping up of bike-friendly road infrastructure, “new financial incentives for personal and professional use of cargo bikes,” and events like Journée Sans Voiture and Paris Respire, whereby streets are closed to vehicles in favour of cyclists. According to the European Cyclists’ Federation, over the next few years, Paris “will continue its transformation into a sustainable cycling superpower.”

Actually, you could say the same for the whole country—after all, much of Paris’s progress is taking place against the backdrop of a big national push to get more people walking and cycling as a means of daily transport—it’s known roughly as the Bicycle and Active Mobility Plan. It’s also worth noting that in April 2022 the government instituted new restrictions on shorter domestic air flights wherever a rail alternate is offered, with the idea now spreading across the European Union — here’s a piece from Condé Nast Traveler on how this will transform European travel.

France, in fact, has a stunningly well-developed infrastructure of cycling routes—and promoting them to international travellers is also a big part of its tourism push and draw. According to France Vélo Tourisme, as of 2021, France has 18,848 kilometres of developed cycling routes, and the goal is “to reach 25,587 kilometres by 2030.”

So, pending any unexpected pandemic surprises, the country is welcoming travellers in to explore its network of long-distance vélo (cycling) routes—or maybe even try out a few new ones, like the Vélomaritime and Seine à Vélo.

♦ La Vélomaritime de la Manche à la Mer du Nord. This is a new coastal northern France cycling route that goes through Normandy from the English Channel to the North Sea. It’s designed to run a total of 1,500 kilometres from the port town of Roscoff in Brittany to the infamous town of Dunkirk on the Belgian border. The route will generally take you along the Pink Granite Coast, Mont-Saint-Michel, D-Day landing beaches, cliffs of Etretat, the Bay of the Somme, and the Opal Coast. Alongside history and the views, great food and local culture are all on offer. 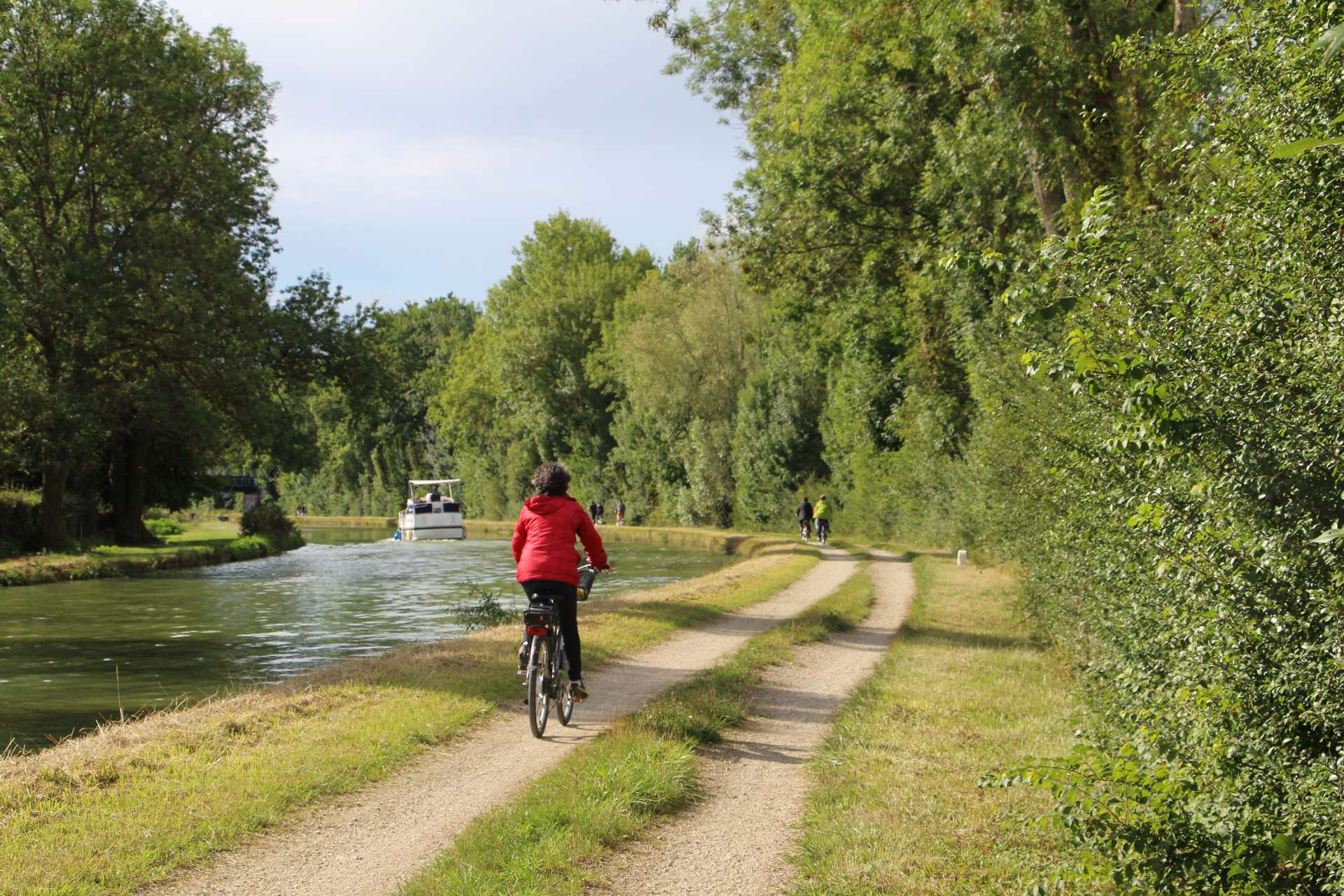 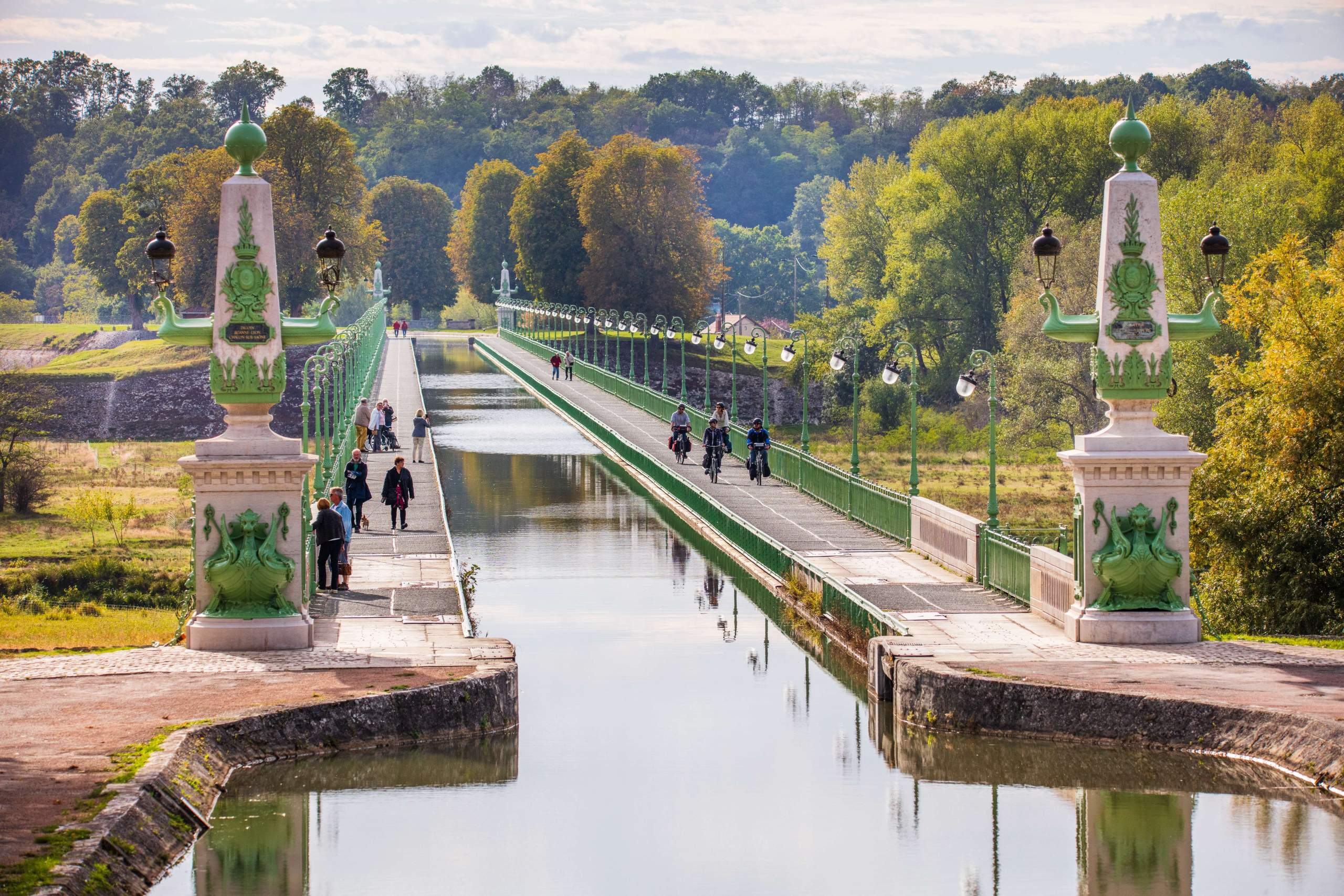 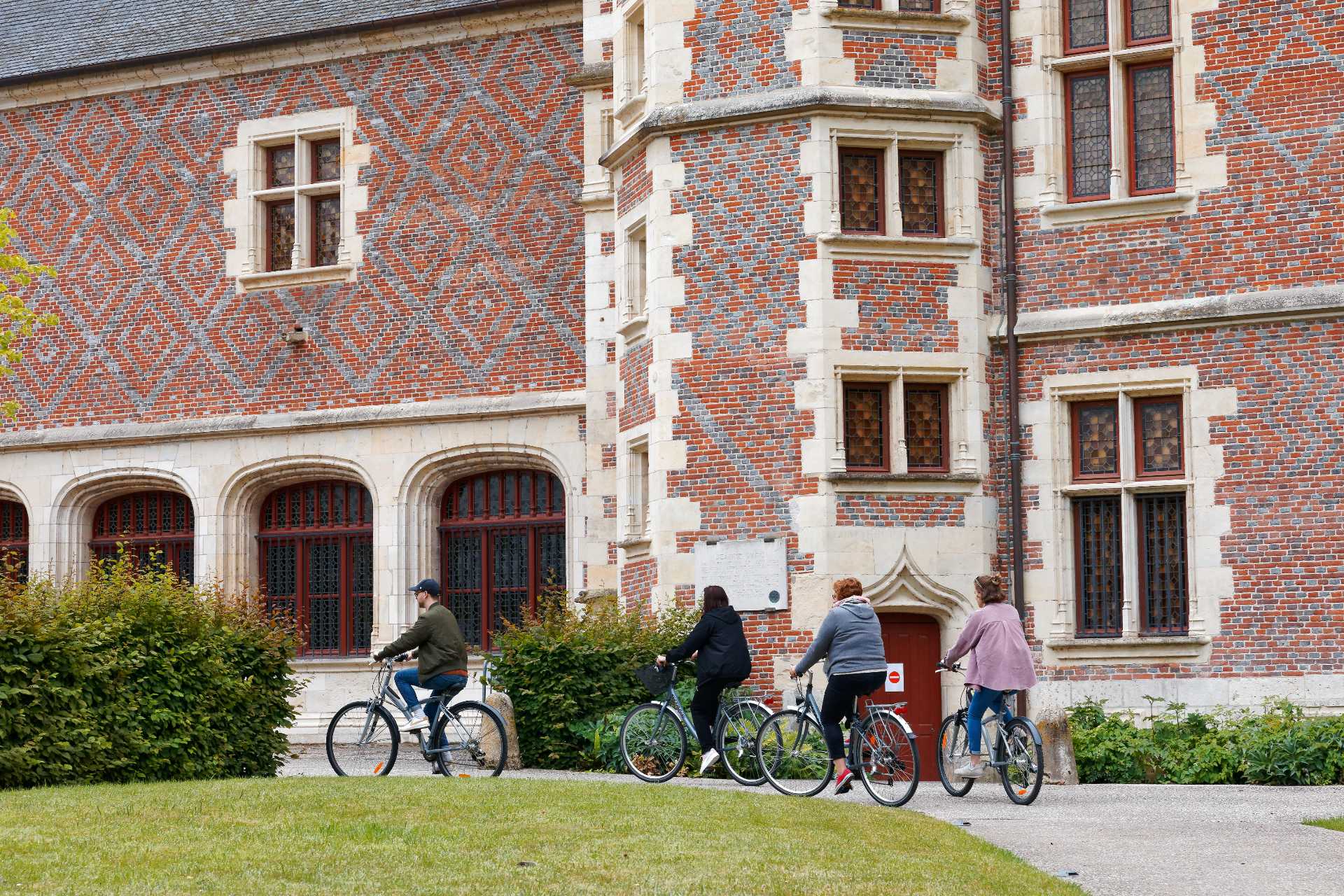 ♦ La Seine à Vélo. This is a fantastic option if an outdoors’ adventure combined with exploring a European urban classic is your idea of spectacular. A new cycling route that opened in 2020, La Seine à Vélo starts in Paris—go ahead, spend a few days!—and heads north roughly along the Seine River system for approximately 420 kilometres (261 miles) of cycling track, to an endpoint in either Le Havre or Deauville on the northern coast of France.

♦ La Loire à Vélo (Loire Valley by Bike). An existing route and basically just a really cool way to explore the renowned valley of its name, this 800-kilometre (about 500-mile) course roughly follows the Loire River system through a region known for its history (parts of it are UNESCO World Heritage sites), chateaux, a wild river and its bridges, small towns and villages—and of course, spectacular French cuisine at just about any place you stop.

For more information on these and other long-distance cycling routes in France, a great place to start is France Vélo Tourisme (whose tagline is “Discover France by Bike”): www.en.francevelotourisme.com.

It’s definitely worth noting that many of France’s routes are part of the EuroVélo, the European cycling routes’ network that extends across 42 countries, about 70,000 kilometres (so far), and 19 “themed” routes (to date). (“Discover Europe by Bike” is their motto!)

For more information on EuroVélo, and to see some great maps on what the network looks like, you can start here: www.en.eurovelo.com

From Cold War to Golden Shore: Lithuania, Estonia and Latvia.

The Outpost Guide to Travel and Adventure in Taiwan