Spotlight Adventure: Why Trekking in Europe is Always Travel-Bucket Worthy!

Spotlight Adventures & Destinations for 2022 & Beyond: after unprecedented lockdowns and at-home pastiming, open-air adventures have never looked so good! This pick is less the destination and more the adventure, though both considerations are travel-bucket worthy.

Why trekking in Europe should be on your bucket-list!

If there’s one theme we’re highlighting for travel this year—and it’s not so clear we are, because circumstances can flip on a whim and adaptability is key—it’s the outdoor gloriousness of our stunning little planet. Pick any country—indeed, any spot—and, if you’re really looking, you’re bound to see a corner of the natural world that just astounds.

Comparatively, continental-wise, Europe is petite—but its puzzle-like, geo-cultural mosaic has always made it a popular destination. Great cities with rich histories, diverse topography, mountains, and spectacular coastlines (along the Atlantic, the Pacific, the Mediterranean, the North, Irish and Baltic sea — well, let’s just say lots!) There’s all that and more to experience. But after months (and months and months!) of in-dooring, it may be the perfect time to explore its outdoorsy opportunities—which is why we think trekking options on the Continent are worth considering not just for next year but frankly, for any in your lifetime. 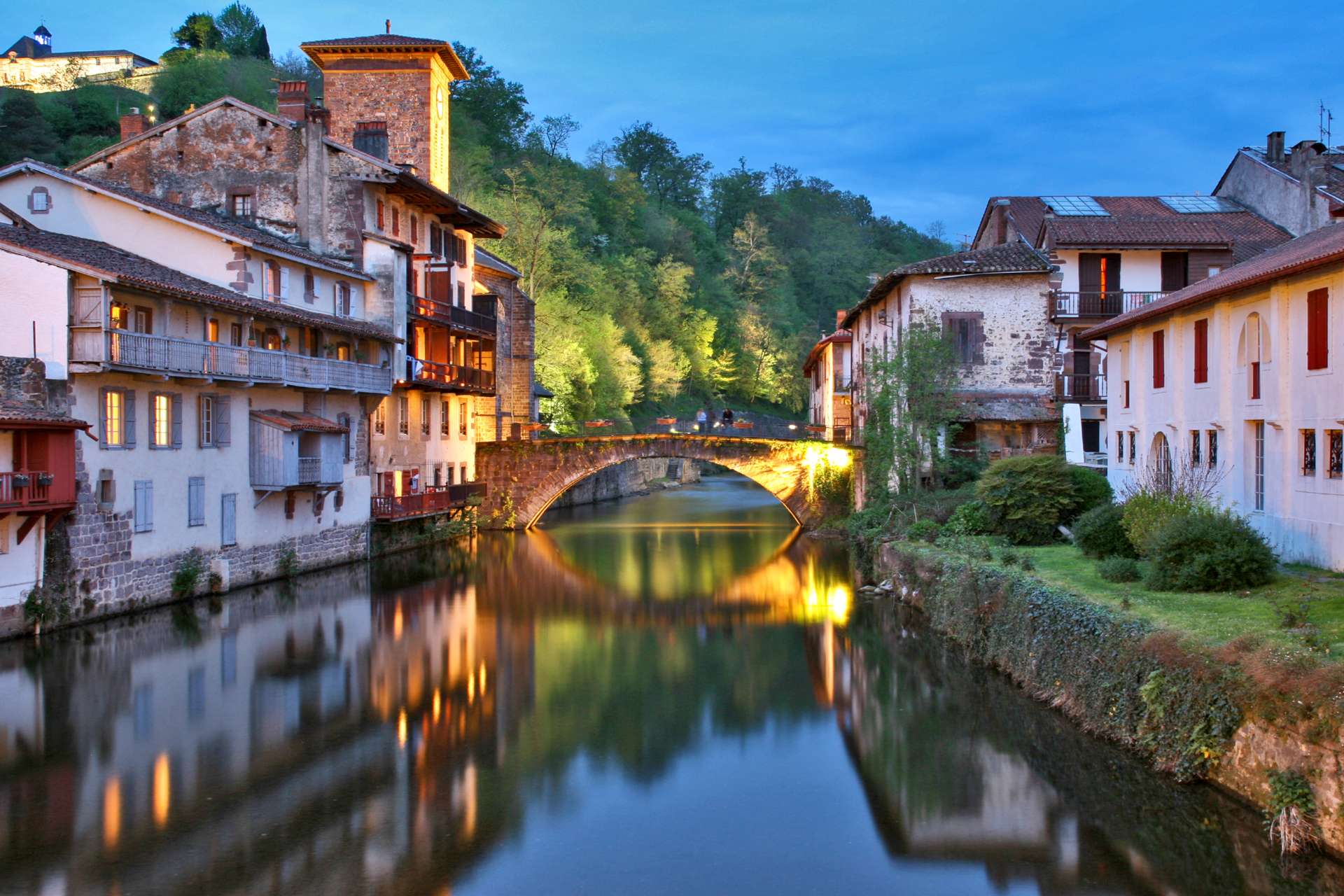 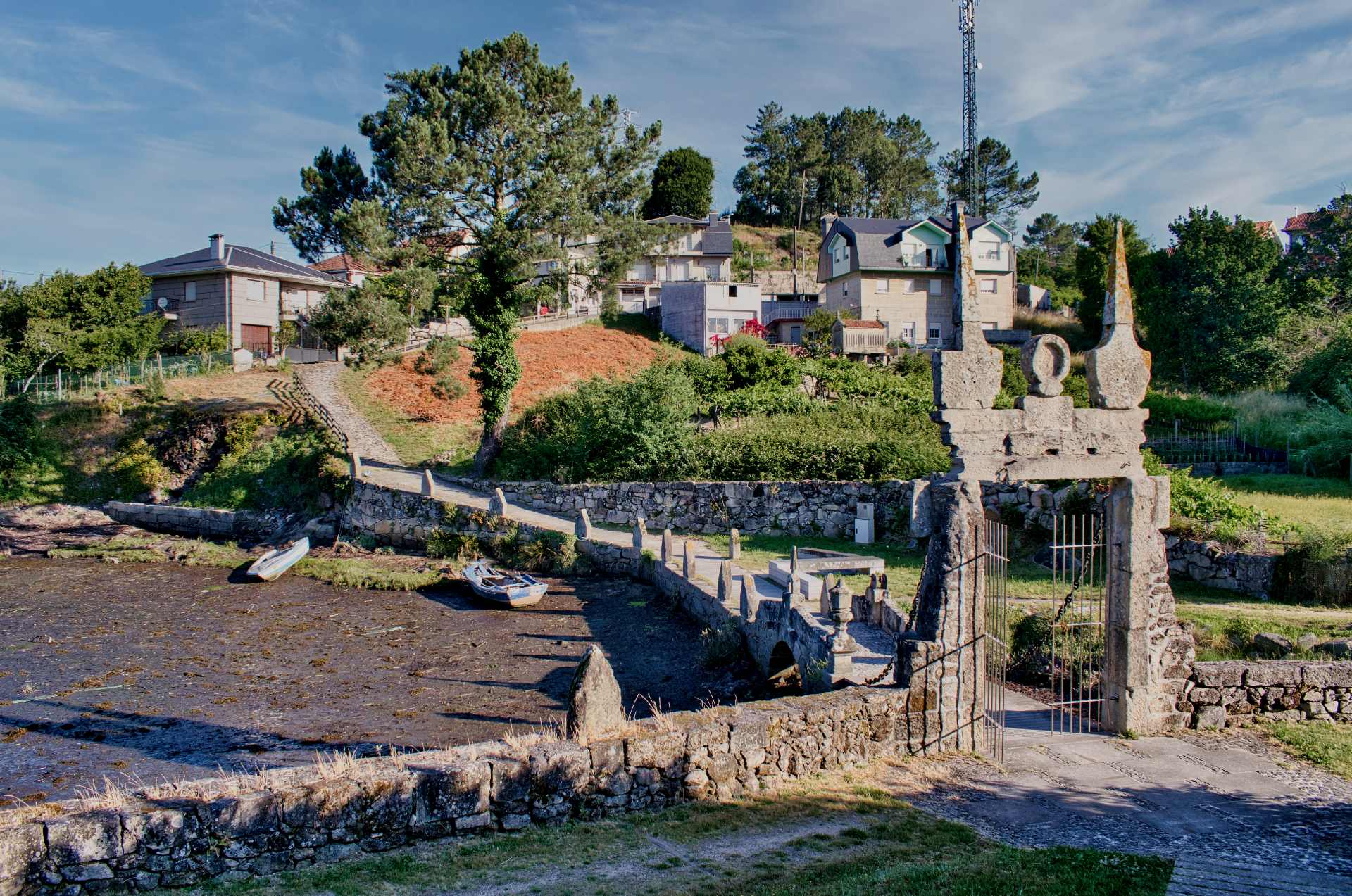 You can start with the famed GR Routes of Europe—a network of approximately 100 hiking routes (both long and short; both one-day and multi-day) in Spain, France, Belgium and the Netherlands, and which are also part of the famed, more extensive network of long-distance, multi-country walking routes across Europe known as the E-paths.

There are too many tributaries of the E-path network to list here, but for more information, you can check out the European Ramblers Association (ERA), which sort of oversees the E-path system, with membership from 35 European countries. “E-paths are the backbone of Europe’s walking trails,” the ERA states on its site. “They are long-distance trails that connect national and regional walking trails and provide intercultural experiences across the borders.” 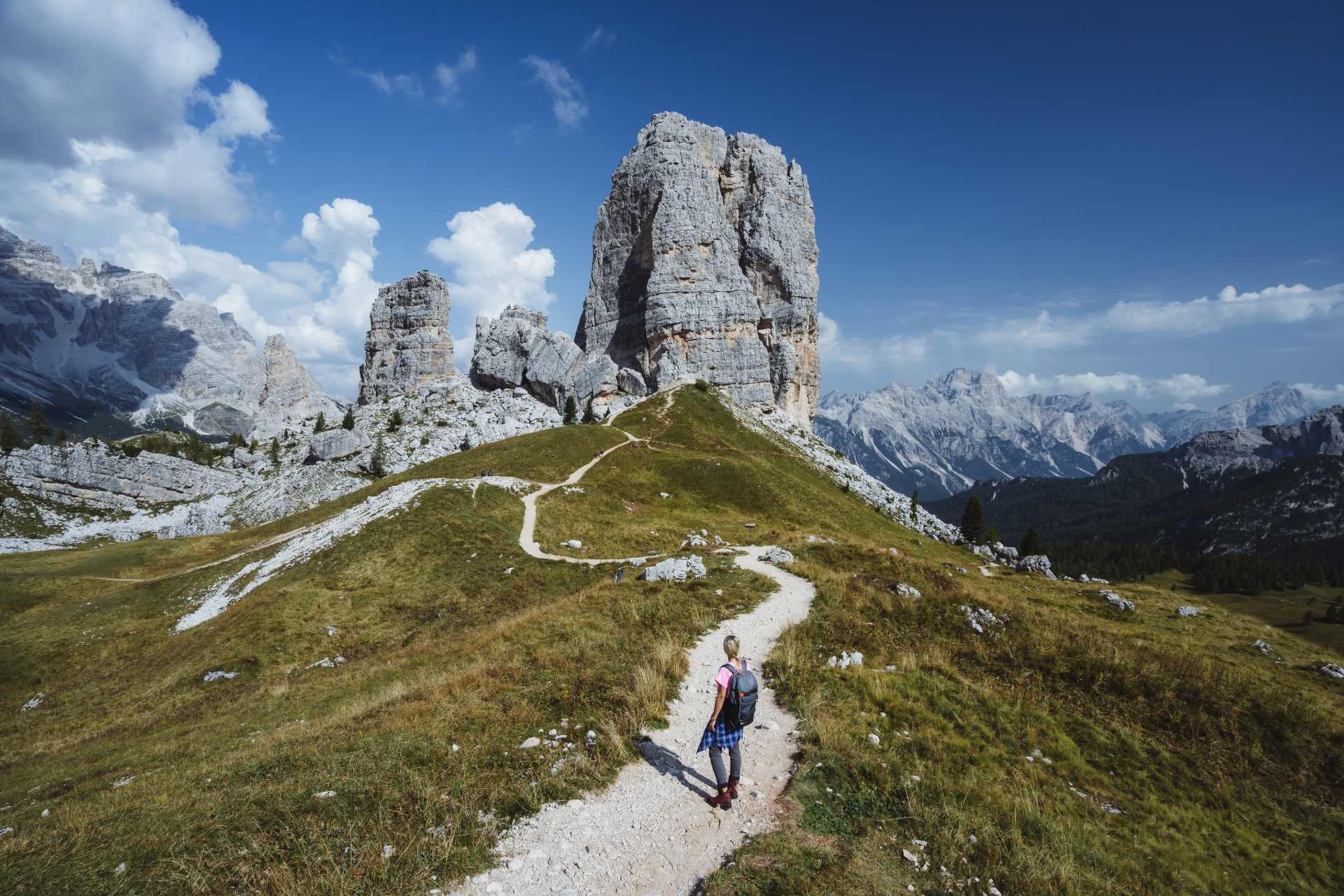 Trekking in the Cinque Torri Mountains in the Dolomites of Italy. (Credit: miniloc/iStock) 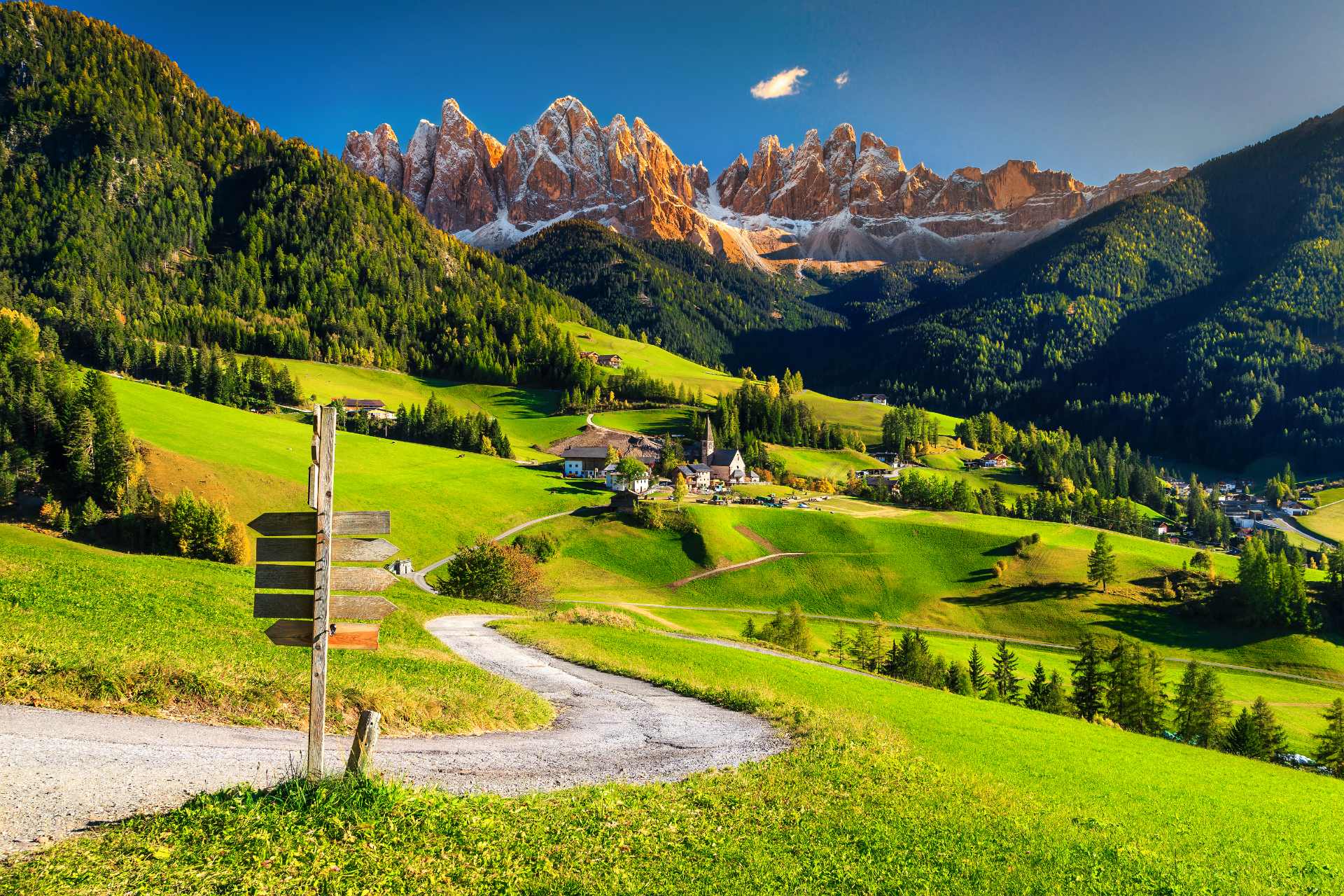 The scenic and quaint village of Santa Maddalena, the Dolomite Mountains of Italy in the Val di Funes Valley. (Credit: Janoka82/iStock)

Yet perhaps one of the best reasons a trekking trip in Europe is such a great option is that if visiting one of the continent’s urban gems is on your bucket-list (Paris, Lisbon, London, Rome, Florence, Barcelona, Madrid, Dublin or Edinburgh, to name but a few), tagging a few extra days at either end of an active-adventures trip is a great way to do it—indeed, many trip companies offer these kinds of tag-on options when booking.

Next year, Intrepid Travel is highlighting its Great Walks of Europe trip collection that includes at least six of Europe’s most iconic treks—but, organized with sustainability and responsible travel in mind, which the company is famed for long-championing. 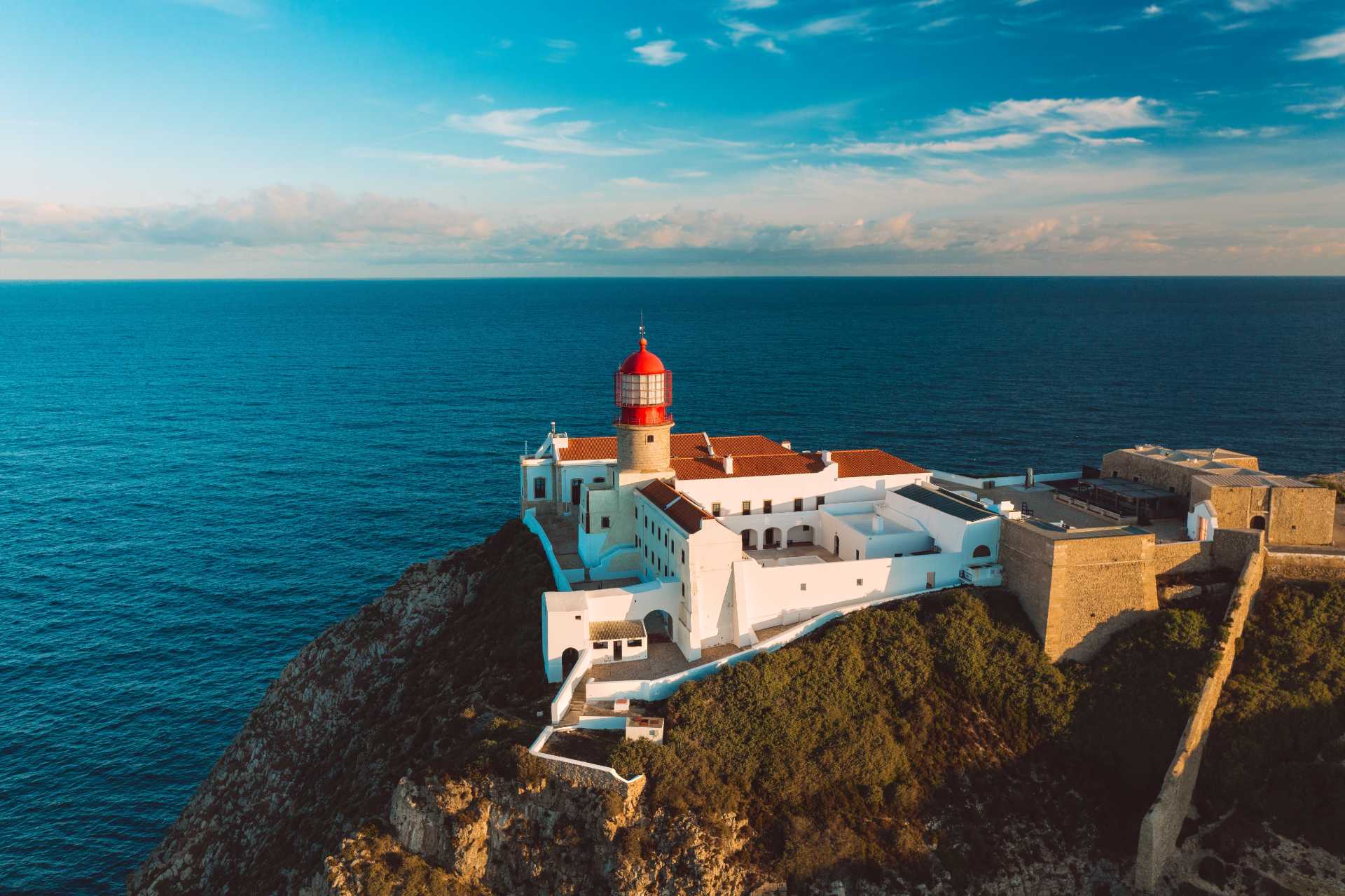 The lighthouse of Cabo De Sao Vicente (Cape of Saint Vincent) in the famed Algarve region of Portugal, on its most southern tip, with stunning views of the Atlantic Ocean. (Credit: Daria Kulkova/iStock) 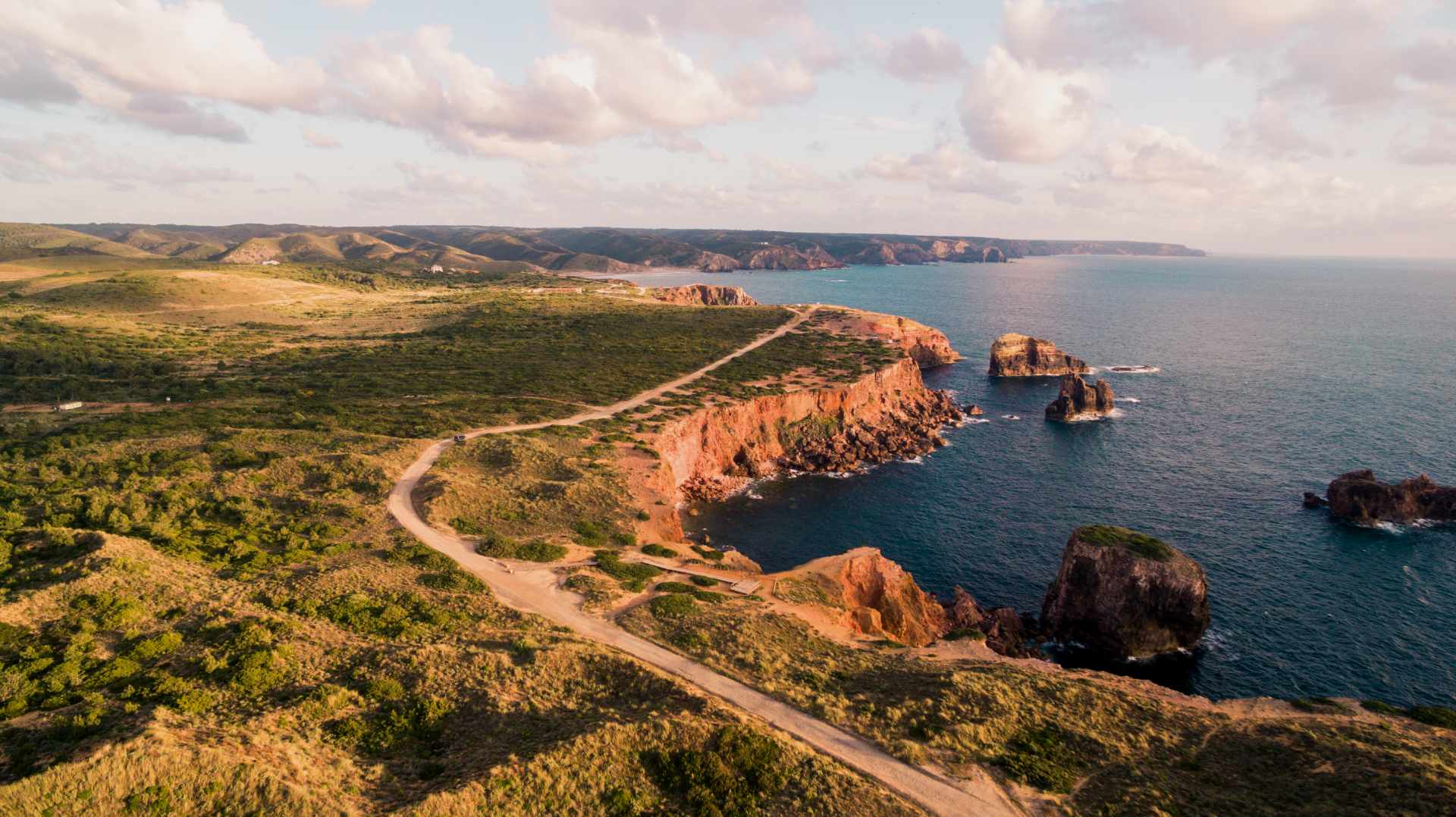 “These trips will offer travellers a sustainable, active and safe option for exploring Europe—as all travellers and tour leaders with Intrepid must be vaccinated,” Nicole Powell, a spokesperson for Intrepid, told Outpost, adding that all trips include stays at family-run accommodations and will have “minimal transport.”

Here are a few of the treks in the Intrepid collection:

And here are just a few of the other many treks in Europe worth considering overall: the GR20 route on the French Mediterranean island of Corsica; the Dingle Way of Ireland; the Pembrokeshire Coastal Path in Wales; Spain’s Camino dos Faros (The Lighthouse Way) coastal trek; the Slovenian Mountain Trail; the National Blue Trail in Hungary; the Scenic Route Hardangervidda in Norway; and the multi-country 2,000-kilometre Via Francigena pilgrimage route that launches in England and ends in Rome.

But again, in Europe, there are just too many to list here — so, here are a few places to start:

The European Ramblers Association, a consortium of national associations which together oversees the E-paths of Europe: www.era-ewv-ferp.org

The GR Routes of France: www.gr-infos.com

Good thing to Spotlight Adventures & Destinations for 2022 & Beyond.Thanks for these info.