The Annapurna Circuit via Kang La and Nar | World Expeditions

The Annapurna Circuit in the Nepali Himalayas has long been one of the top on a serious trekker’s bucket-list, and this version from World Expeditions is well worth considering.

Not only as a treat-yourself-to-a-special-post-pandemic travel experience, but because the tour is well supported (what you want for a serious trek in unfamiliar territory), and will follow strict health and hygiene safety protocols set out by World Expeditions. 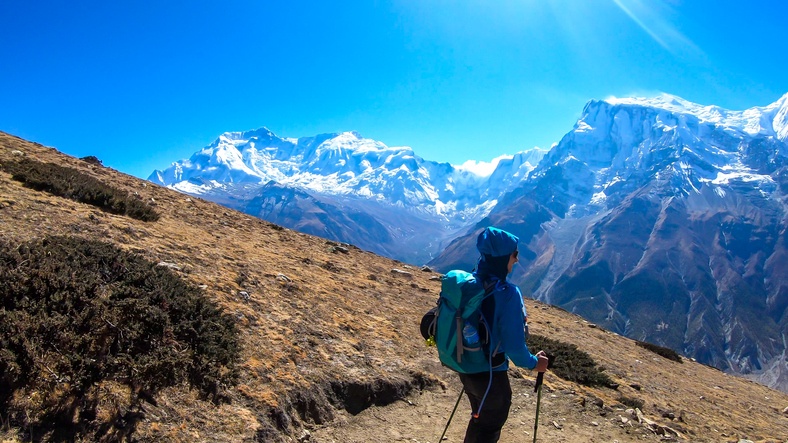 Panoramic view along the circuit of the snowcapped Annapurna massif. (Christopher Moswitzer/iStock)

One of the best elements of an Annapurna trip is its length — here, you get 18 days of travelling, acclimatizing and trekking across the spectacular geography of the Himalayas (their valleys! passes! views!), all while exploring Nepali and Tibetan Buddhist culture as well as flying in and out of Kathmandu.

World Expeditions has designed an itinerary that follows the usual circuit around the Annapurna massif, but includes treks into the Nar Valley and the former Kingdom of Mustang, Hindu villages, Tibetan Buddhist settlements, alpine meadows, the Kang La Pass, and going north of the Great Himalayan Divide onto the Tibetan Plateau. You will follow the Kali Gandaki Valley, one of the deepest gorges on the planet, and come face to face with the massifs of Annapurna and Dhaulagiri, which contains the 7th-highest peak on the planet.

This is a once-in-a-lifetime experience, more than it is a trip or trek. A chance to venture back out into the wide-open wondrous spaces of the world if just to feel the glory of this planet. 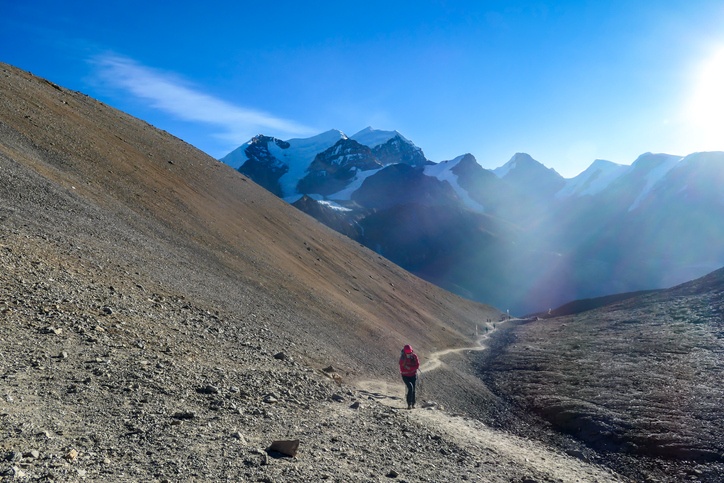 Trip description/details from operator. For more info on this tour click here.

A few guidelines on trip descriptions: All descriptions/itineraries are sourced from trip/tour operator. Prices are in Canadian dollars unless otherwise indicated, are often “starting from” the one listed, and don’t necessarily reflect final/total cost (that is, taxes, in-country or extra fees might be added). And, prices indicated here do NOT include airfare, unless it says so. Date changes are always possible and sometimes even inescapable. So, always get in touch with an operator directly; sometimes they’ll let you know about a sale or special so a price may actually be less than listed here.

Best of Uganda and Gorilla Watching