This Week in Travel News: Soon You’ll Be Able to Bike More Easily Around Jordan, Thanks to Charity | Plus: The Netherlands’ king could be flying your KLM plane, and Canada’s new bill of rights is worth looking into.

Tourism donations bring bikes to rural Jordan. During an Adventure Travel Trade Association summit this year, a few travel professionals got together and decided to hone in on helping Jordan get moving on two wheels. Reps from A&K Philanthropy, Austin Adventures, Wheels of Change, World Nomads, Tourism Cares and the local social enterprise Baraka all teamed up to get more bikes and bike knowledge flowing through the country. They donated hundreds of used bicycles, materials and funding for bike shops, and training for bike-based businesses to kick-start the movement in the rural areas of Um Qais and Feynan, far from the typical hotspots of Amman and Petra. Bikes are typically expensive and scarce in Jordan, which is what makes this initiative—and the possibility of new adventure tours—so exciting. 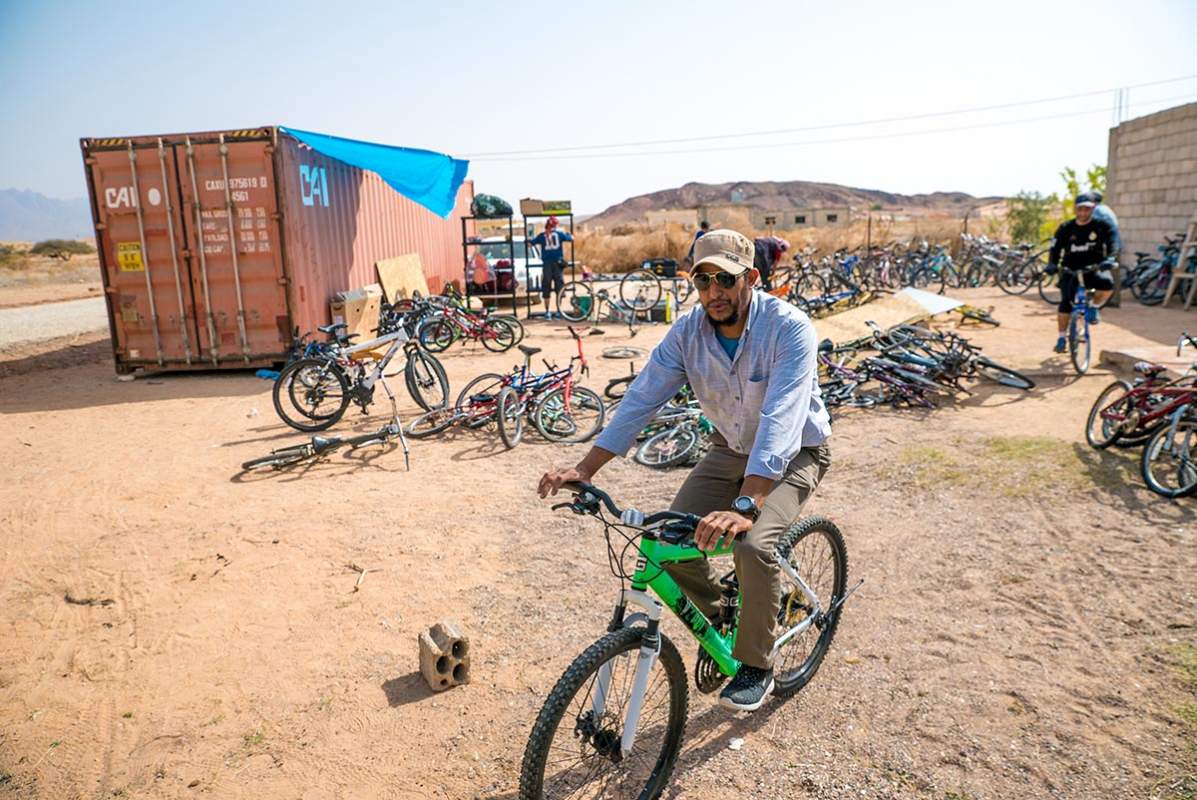 Good morning, KLM passengers, this is your king speaking. Did you know that the 50-year-old king of the Netherlands is a legit airplane pilot? Let’s one-up that statement: Did you know how many KLM passenger planes he’s been co-piloting regularly for nearly 20 years? Two a month—and barely anyone knew when it was happening. This week, he announced himself from the airplane’s cockpit, which stirred up some online attention, as he’s also retraining to learn how to fly Boeing 737s. Why does he do this? Simple, really: he finds it relaxing. “You have an aircraft, passengers and crew. You have responsibility for them,” he told De Telegraaf, a Dutch newspaper. “You can’t take your problems from the ground into the skies. You can completely disengage and concentrate on something else. That, for me, is the most relaxing part of flying.”

Canadian air travellers will have legal protection in 2018. The biggest news for Canadian travellers this week is the introduction of our own air-passenger bill of rights, which will take effect sometime in 2018. While Europeans have had such rights in place for more than a decade—entitling them to financial compensation if they get bumped, for example, or if their beloved pet gecko gets lost in baggage—Canada’s government hasn’t kept up. Likely spurred by recent outrages (United, Delta and Air Canada have all been in the news for some mini-scandal or another), the Canadian Ministry of Transport finally announced what the new bill entails. Our senior editor explains why the legislation is long overdue, and where it falls short.

A Valley Rebuilds | The Second Life of Langtang Village, Nepal