How an indoorsy kid learned to love the world from his own basement view.

Text and Photos by Michael Fraiman

I was an indoorsy kid. Growing up, I would spend too many hours sitting hunchbacked in my cold basement, fully absorbed by my Nintendo 64 and GameCube. The lighting was dim; my eyes grew red. My dad would yell at me to go outside; I wouldn’t.

The thing is, those games transported me to other worlds. I’d crusade around Hyrule in The Legend of Zelda or sidle along foreign planets in Metroid Prime, discovering deserts, jungles and oceans I’d never seen in real life. I didn’t care for side-scroller games, where your only options were to move forward or back, up or down. I was a 3D role player. I wanted to explore.

It only dawned on me only after years of travelling, but those virtual adventures tapped into some primal desire in me to seek out new places. I didn’t take many family vacations; I didn’t go camping; I didn’t know my home city well. As someone who’s often felt like he never fully outgrew his awkward teenage years, both travel and gaming offered me rebirth as a stranger in a new world.

Video games taught me to chat up locals for new information, to be resourceful, to puzzle-solve, to be curious. I remember these tools when I travel now. Even just splitting a cab into town from an airport is part of the game: A new member has joined your party!

When my wife and I trekked up South Korea’s jagged Seorak Mountain in thick midwinter snow some years back, we did it, stupidly, without any proper gear, regretting every painful moment of frigid gust and slush. But after we beat the proverbial boss battle—the final stretch, where fierce icy winds crystallized my snot and blew it sideways in the same breath—we found a shelter selling $10 crampons, which made our descent unbelievably easier. It was as if we’d literally opened a treasure chest and raised the new item above our heads: You’ve found Hover Boots! Now you can walk on anything! 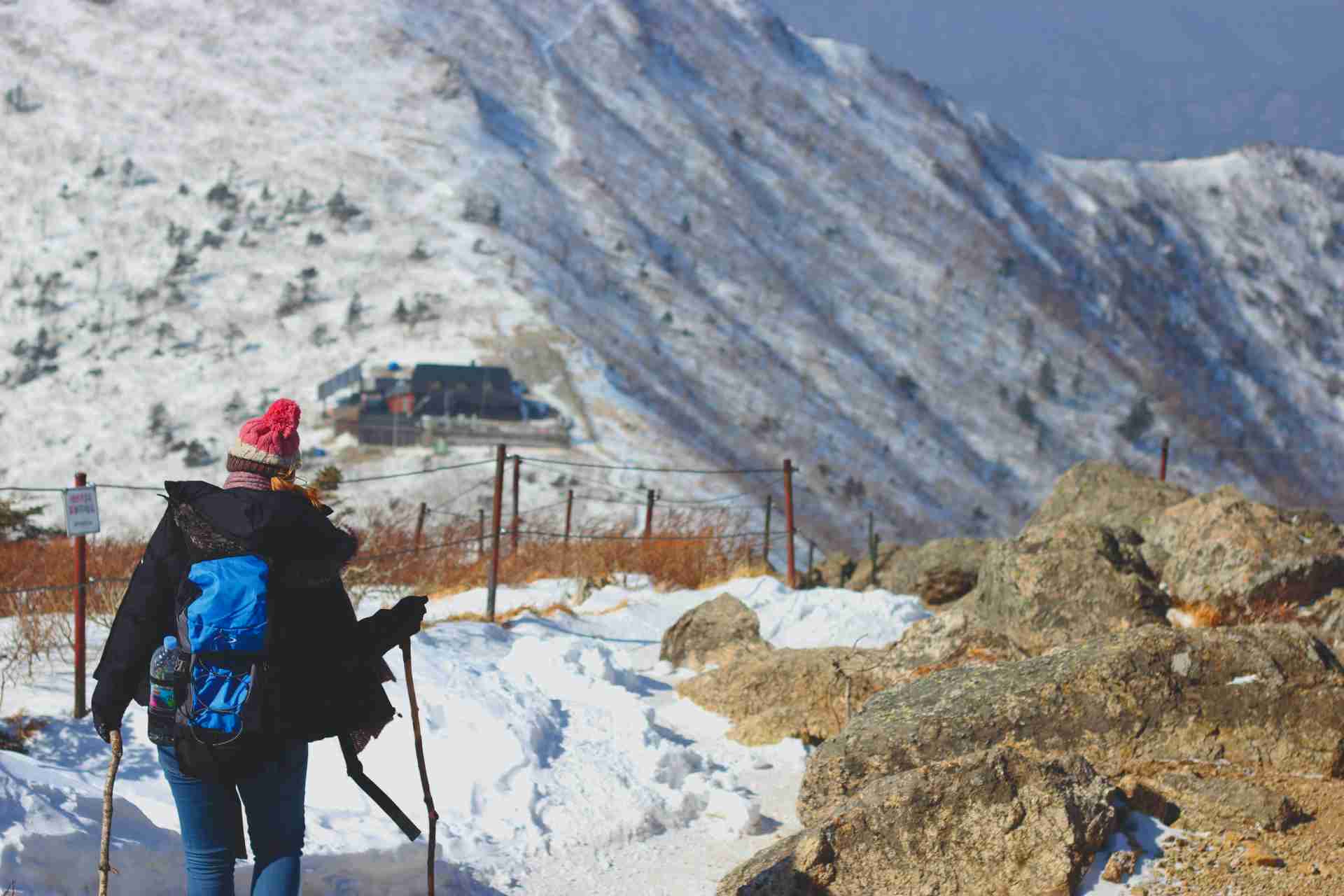 This kind of rugged travel is easy to fantasize about, but hard to accomplish. When you read about the wild journeys of others, you’re playing a game of escapism. You’re transporting yourself to another world.

After all, that’s what we do at Outpost, and that’s why you’re here with us. When we can’t travel vigorously, we travel vicariously. Read today, travel tomorrow, and you’ll have a store of knowledge to take with you. 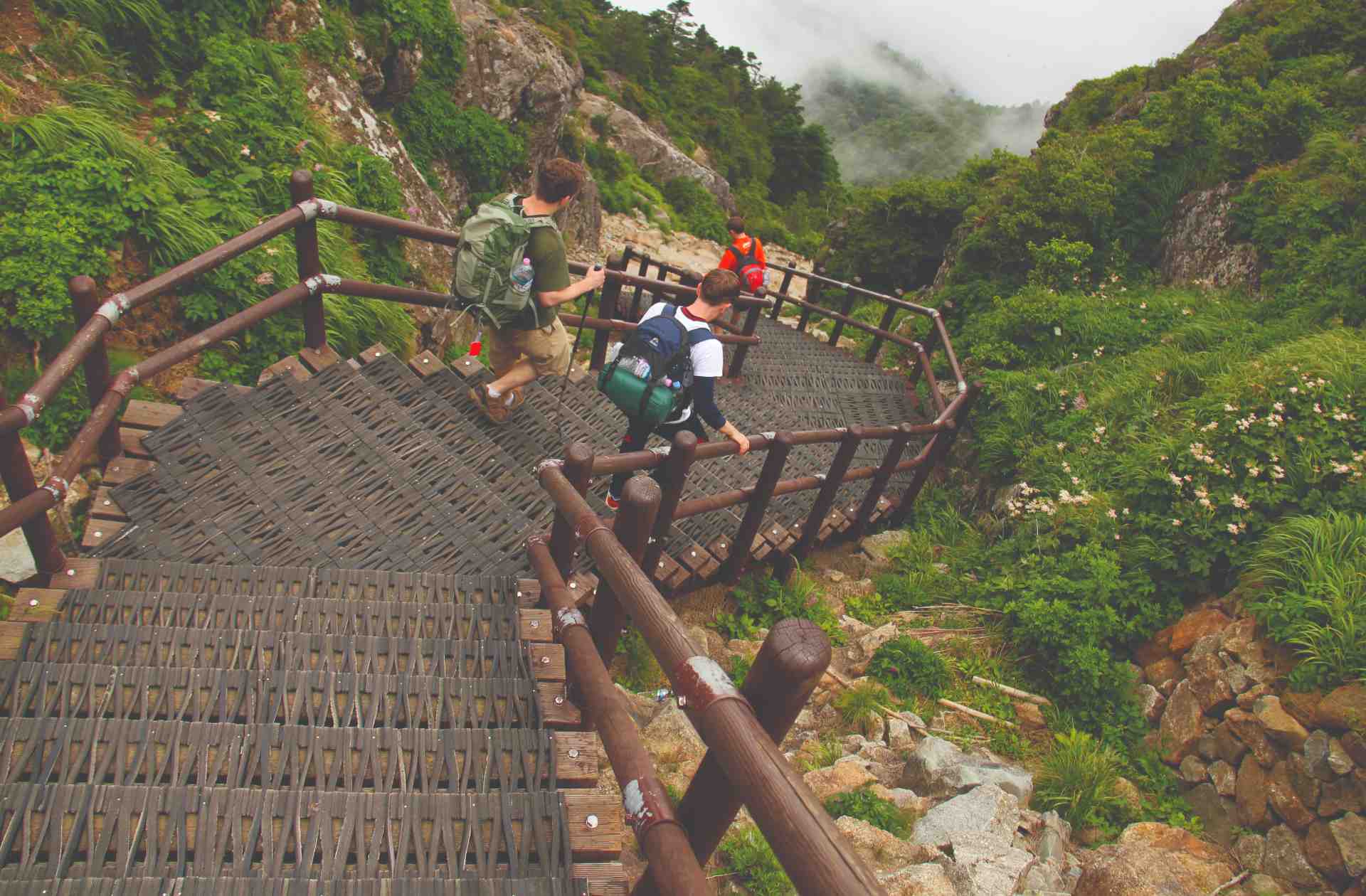 You can start to explore the world’s beauty right from your own home.

Not to mention the inspiration, which we can find anywhere. Even though it took a decade, video games proved my dad wrong. They didn’t keep me indoors—they made me want to go outside.