A Top 10 Thrillseeker Bucket-list by a Dedicated Adventurer

A top 10 thrillseeking list that takes you from New Zealand to Patagonia and will have you airborne and underground!

Over the last few decades, I’ve had the good fortune of travelling extensively around the world—from canyoning in New Zealand to hanging from cliffs to photographing rock climbers in Costa Rica. My top 10 thrillseeking list takes you to places both near and remote, with activities that will have you airborne, underwater and even underground. I’ve also included a number of sports that have cropped up in recent years, which speak to the ever-evolving lust for adventure. To be thrilled is to be actively present in the moment—for me, that never gets boring.

Imagine being strapped into a paraglider, riding the thermals high above the sumptuous hills of Pokhara, Nepal. Now imagine parahawking, which brings together paragliding with the art of falconry so that you are flying with a bird of prey on its own turf. With just a little meat on your gloved hand, one of these majestic creatures will gladly land on you to nibble on some tasty treats. Definitely bucket-list material. The parahawking season runs from October to April.

Mingle with the world’s largest schools of hammerhead sharks off Cocos Island. Just 500 kilometres by boat from Costa Rica’s Pacific Coast sits this remote and uninhabited island that oceanographer Jacques Cousteau once called “the most beautiful island in the world.”

Now, I’ve gone scuba diving among whitetip sharks before, but as far as schools of sharks go Cocos Island sounds like post doctorate stuff. A word of caution: if you are prone to seasickness, the 30 hour boat ride across open ocean may have you reaching for heavy anti-nausea meds.

Outside the Chinese city of Xi’an rises Hua Shan mountain with its five peaks, the highest being 2,154 metres. Not only is Hua Shan home to many Taoist temples, but on the southern peak a precarious plank path has been built into a series of endless cliffs that will give any thrillseeker a run for their money. Each year, there are a number of fatalities, so efforts are being made to improve safety on some of the more dangerous passages. Diapers not included. 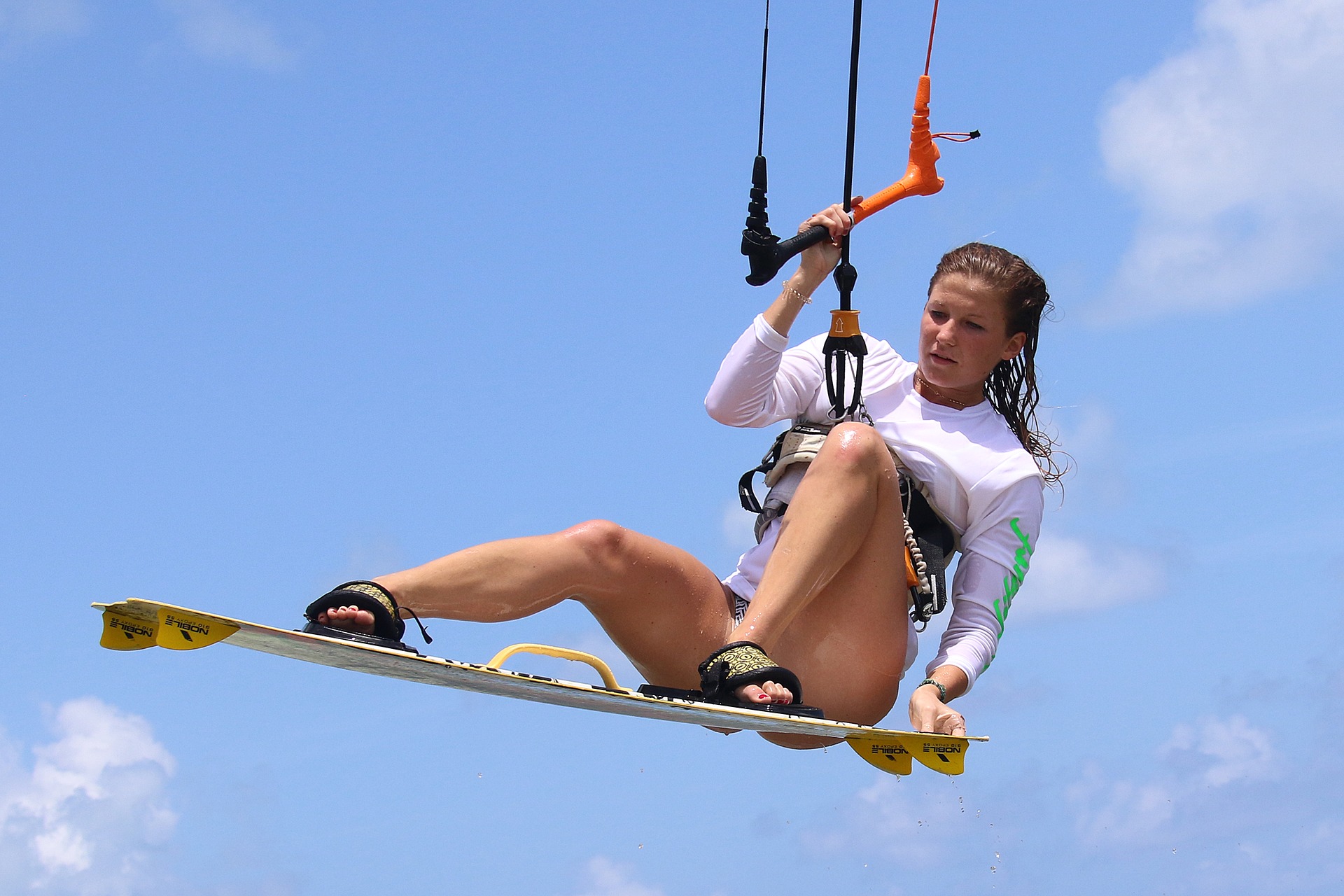 The technique of kitesurfing (Fidel Lopez/Pixabay)

Just as the wave is the engine for the surfer, wind is the kitesurfer’s motor. Using a modified surfboard while tethered to an inflatable kite, riders harness this natural resource and skip across the ocean’s waves. One of the best places to experience this marriage of wind and waves is off the shores of Essaouira, Morocco, in view of the ancient medina. If you fancy dabbling in kitesurfing but have never tried, Essaouira has a kitesurfing school that will get you cruising. Though the famed winds may not be the sunbather’s friend, there never seems to be a shortage of fuel for the kitesurfer. 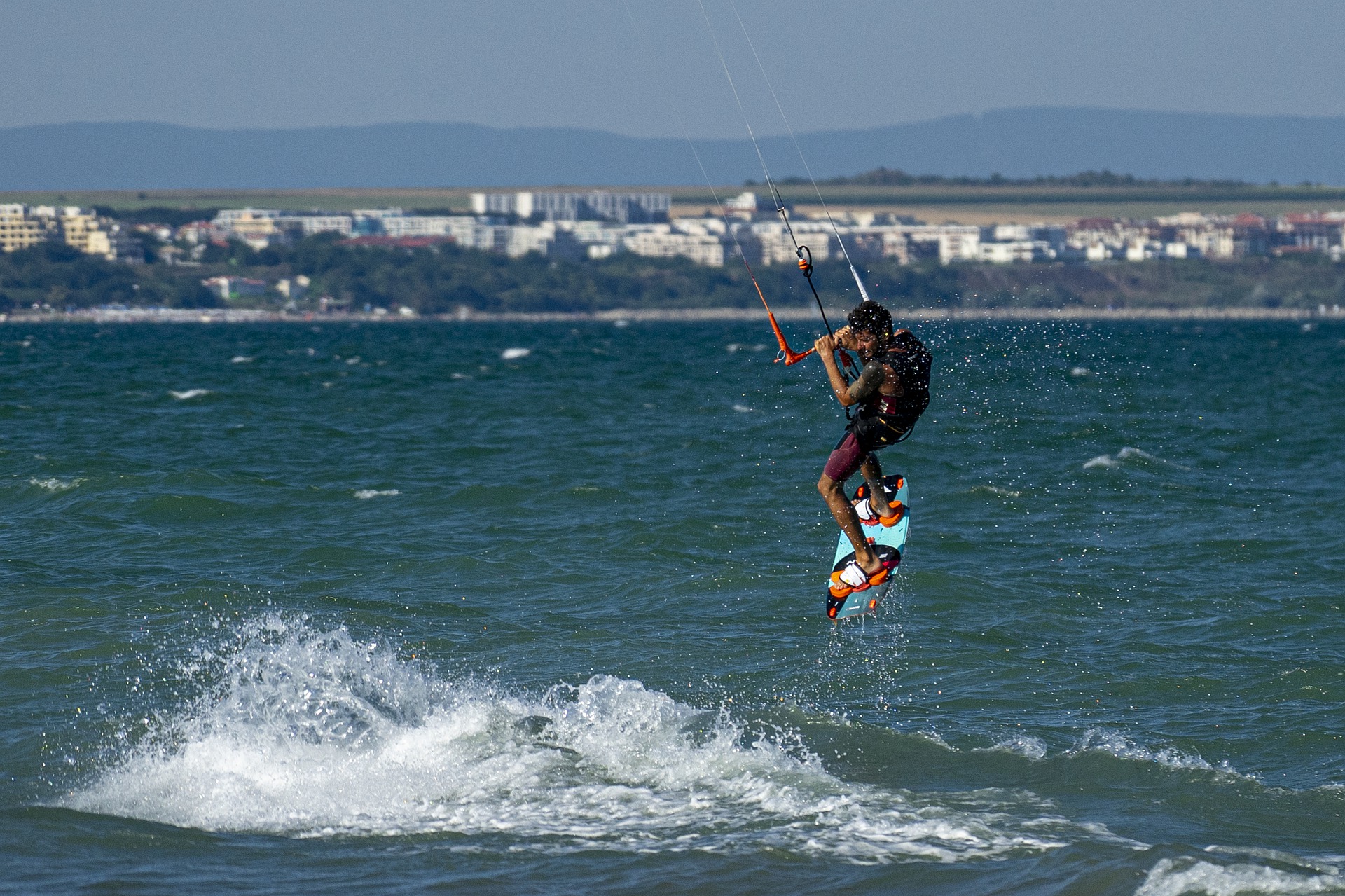 On the water, in action. (Christo Anestev/Pixabay)

Have you ever envied those flying squirrels that glide from branch to branch, using a membrane between their arms and legs to provide them with enough lift for an extended flight? Enter the wingsuit, a human version of this natural wonder. Now take a hike up the steep rugged hills rising from the shores of Lake Garda, Italy, put on your wingsuit (don’t forget your parachute, either) and leap off the edge, gliding over the cafés of Limone, one of Italy’s most vaunted holiday retreats. Just don’t forget to pull your ‘chute before arriving!

At nearly 10 kilometres long, the Son Doong is thought to be the largest cave in the world (until further notice). This newly discovered underland was first explored in 2009 and revealed sights that need to be seen to be believed, including unique underground jungles and ceiling heights that can comfortably house 40-story skyscrapers. This subterranean world has just been opened up to a limited numbers of tourists. Someone needs to send me there. Please. 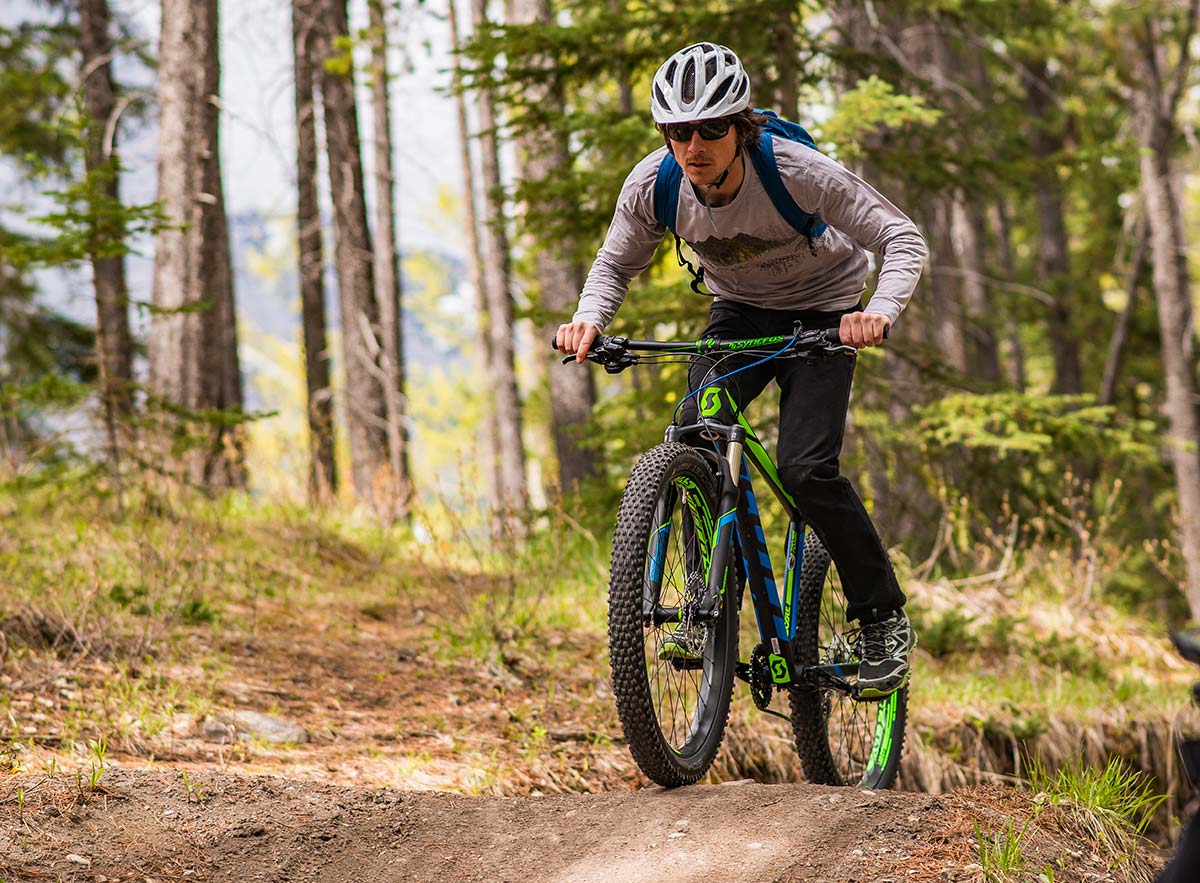 If you’re a mountain biker, riding somewhere in Canada’s West is something of a rite of passage. Now how about a week-long expedition mountain biking through Alberta’s remote interior along epic single track in the bosom of the Rockies? Feel free to sample Canmore’s trails beneath soaring summits like the Three Sisters and Ha Ling Peak. 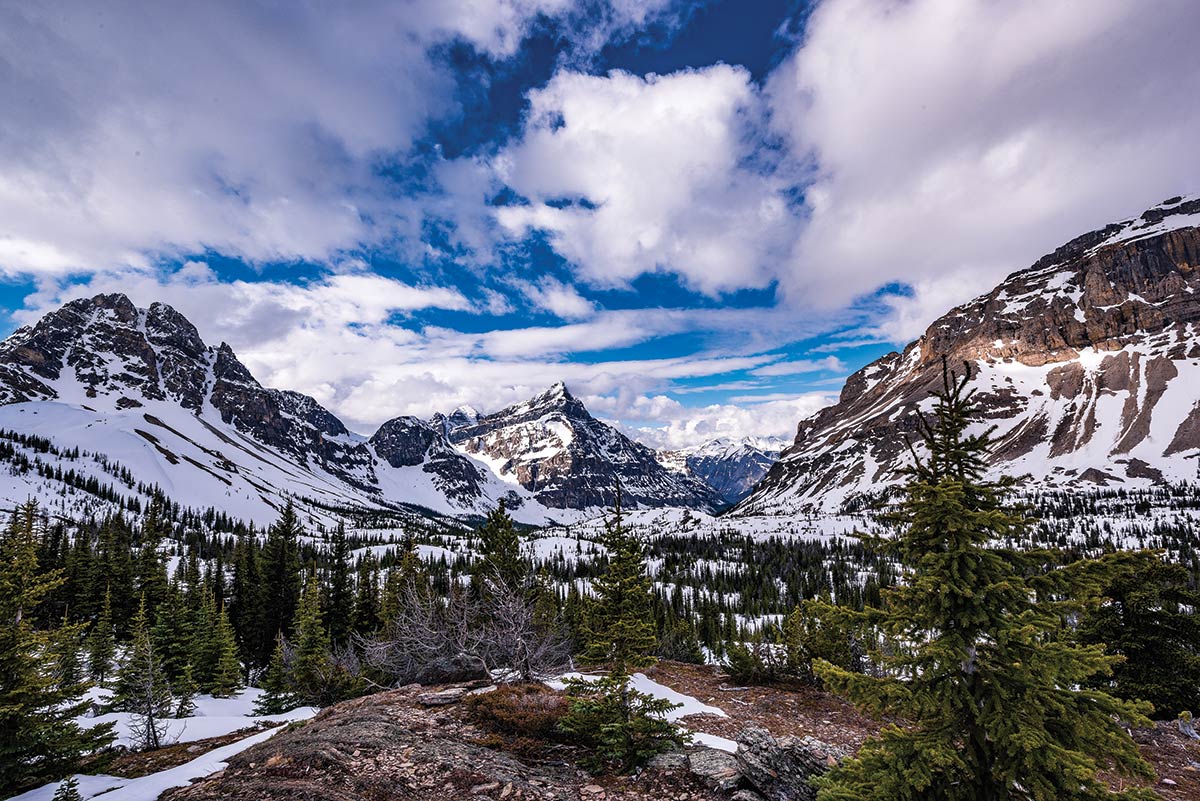 When you live in Canmore, this is your backyard. (Outpost/Spadavecchia)

Or, if you really want to go west, there are plenty of epic off-road journeys awaiting you in B.C.’s backcountry, including the Coast Mountains and up and down Vancouver Island. A week in the saddle out west equals buns of steel and bragging rights for life.

Some dreams are meant to be fulfilled in our lifetime. For me, running the entire 170-kilometre route around Mont Blanc, with more than 10,000 metres of climbs and descents, is a thrill of a lifetime. 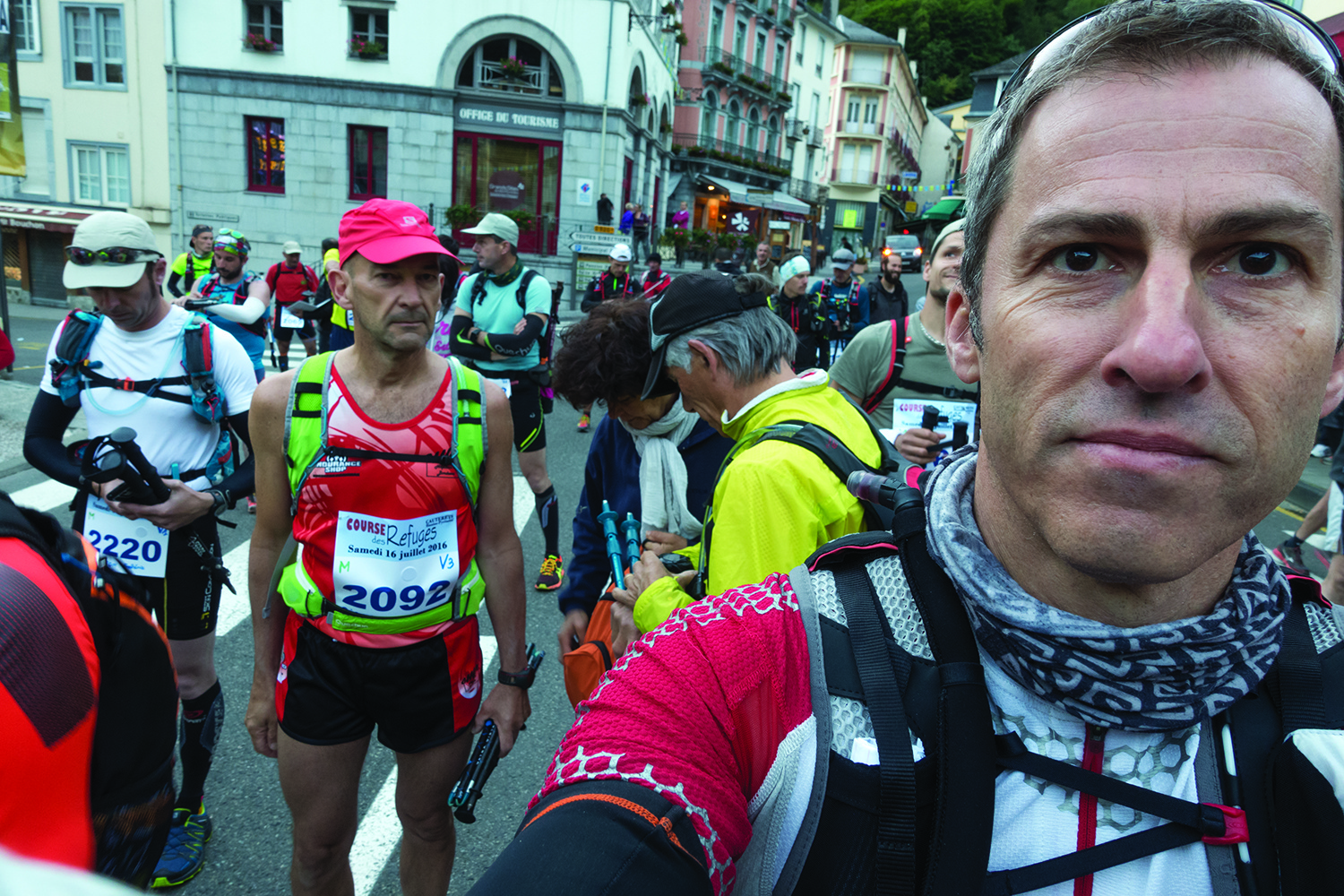 Once a favoured stomping ground for Europe’s elites in the 19th century, the region became a centre for outdoor adventure, including the world’s most famous cross-country ultra-marathon, the Ultra-Trail du Mont Blanc (UTMB). Check out my story for Outpost on running the Tour du Mont Blanc here! 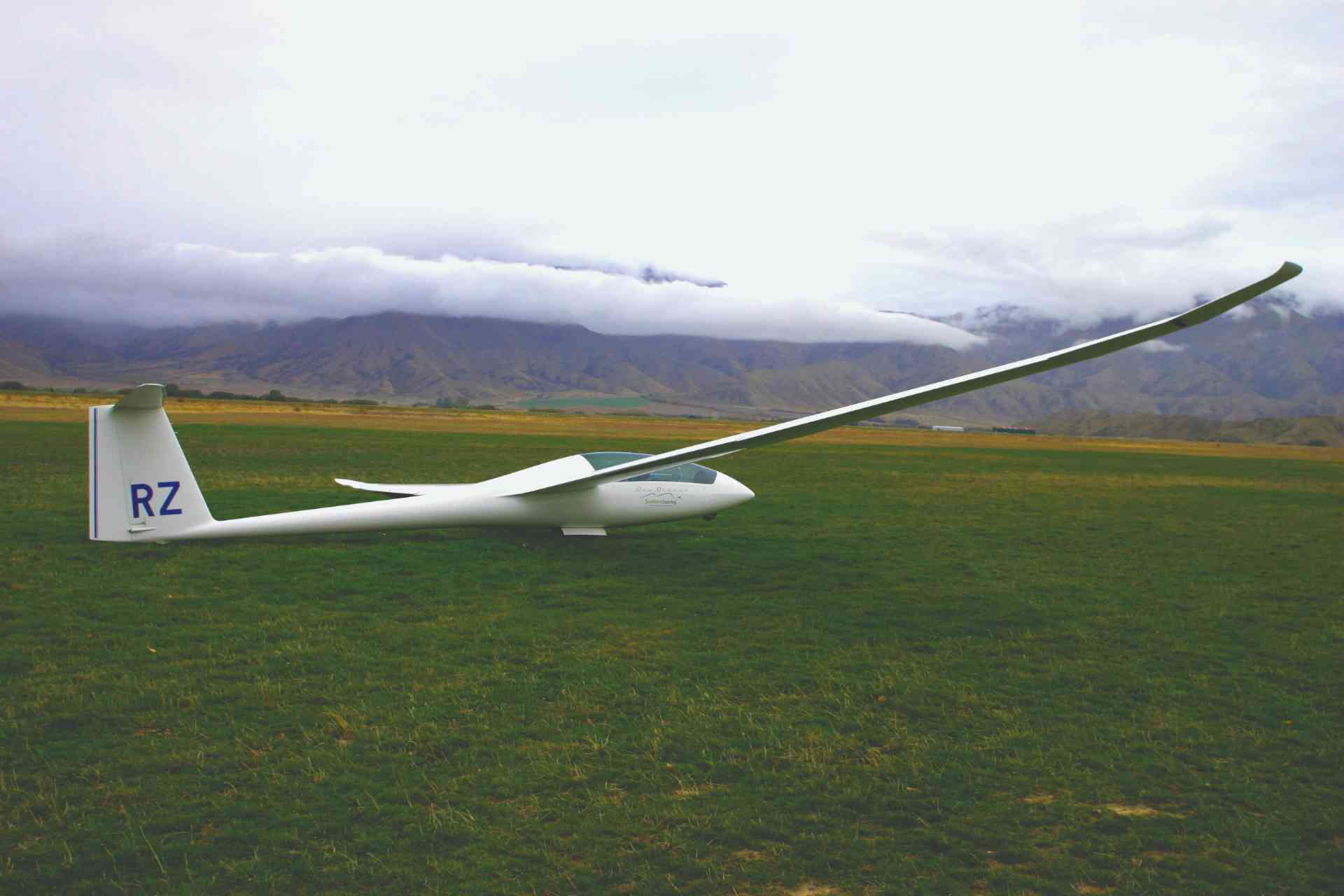 Not far from Mount Cook, on New Zealand’s South Island, skinny into a glider at the Omarama Airfield. Experience the thrill of being towed behind a single engine plane, and slowly getting lift-off, the wind whistling in the cabin, as the glider rises towards the clouds. When the pilot finally releases the tether you can feel the aircraft slow and drop, until it gains traction and rises on the thermals. It goes without saying that the Southern Alps of New Zealand are insanely beautiful, but what makes the trip unique is that your pilot will likely be a thrillerseeker, too (like so many Kiwis are), so it’ll be a stomach-whirling ride you will never forget. I certainly haven’t. 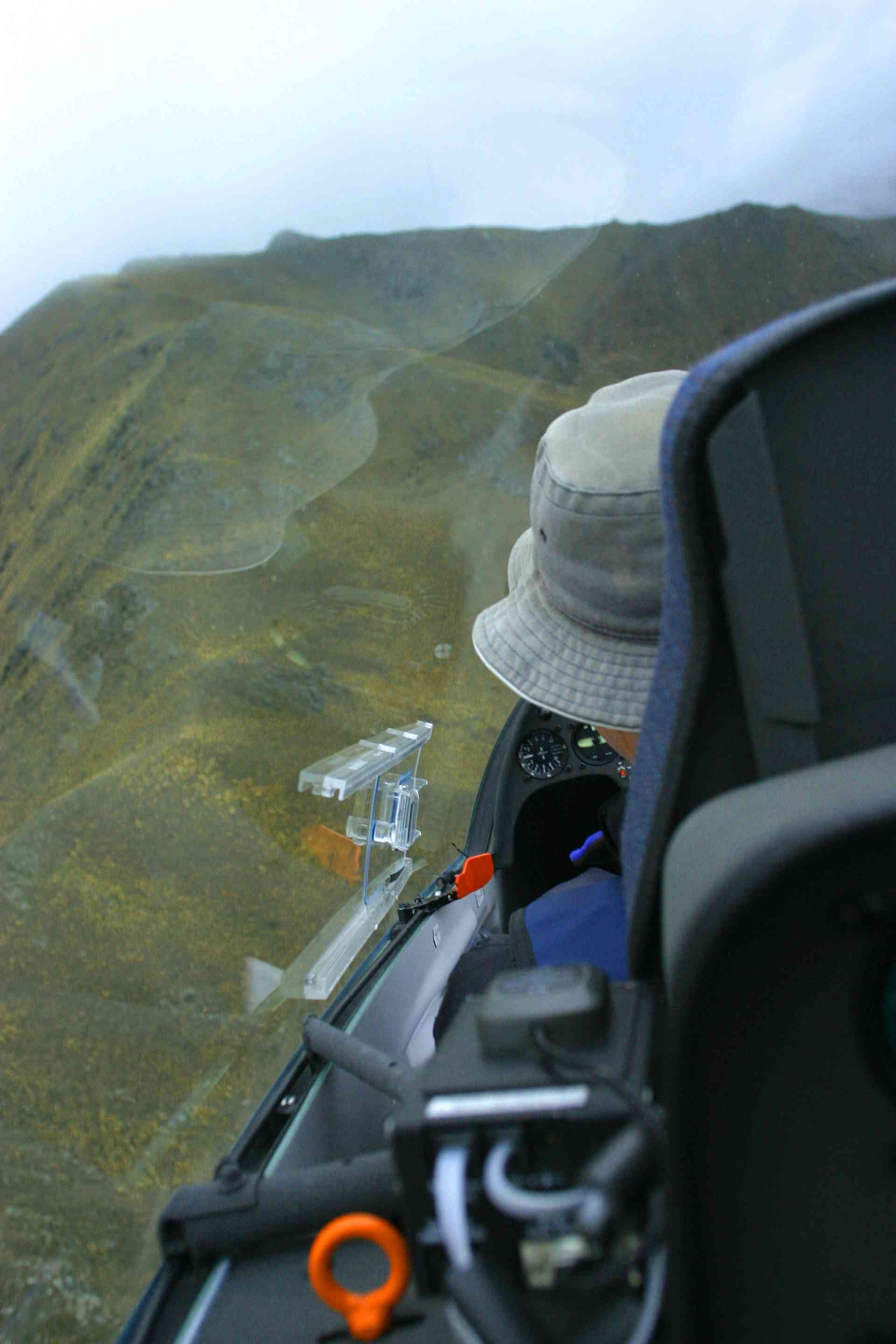 View from the glider in New Zealand. (Outpost)

OK—the truth is, I don’t know how to get this thrillseeking mission done in my lifetime. While hiking in the Fitzroy Massif in southern Argentina a few years back, I became obsessed with scaling the granite face of Mount Fitzroy. 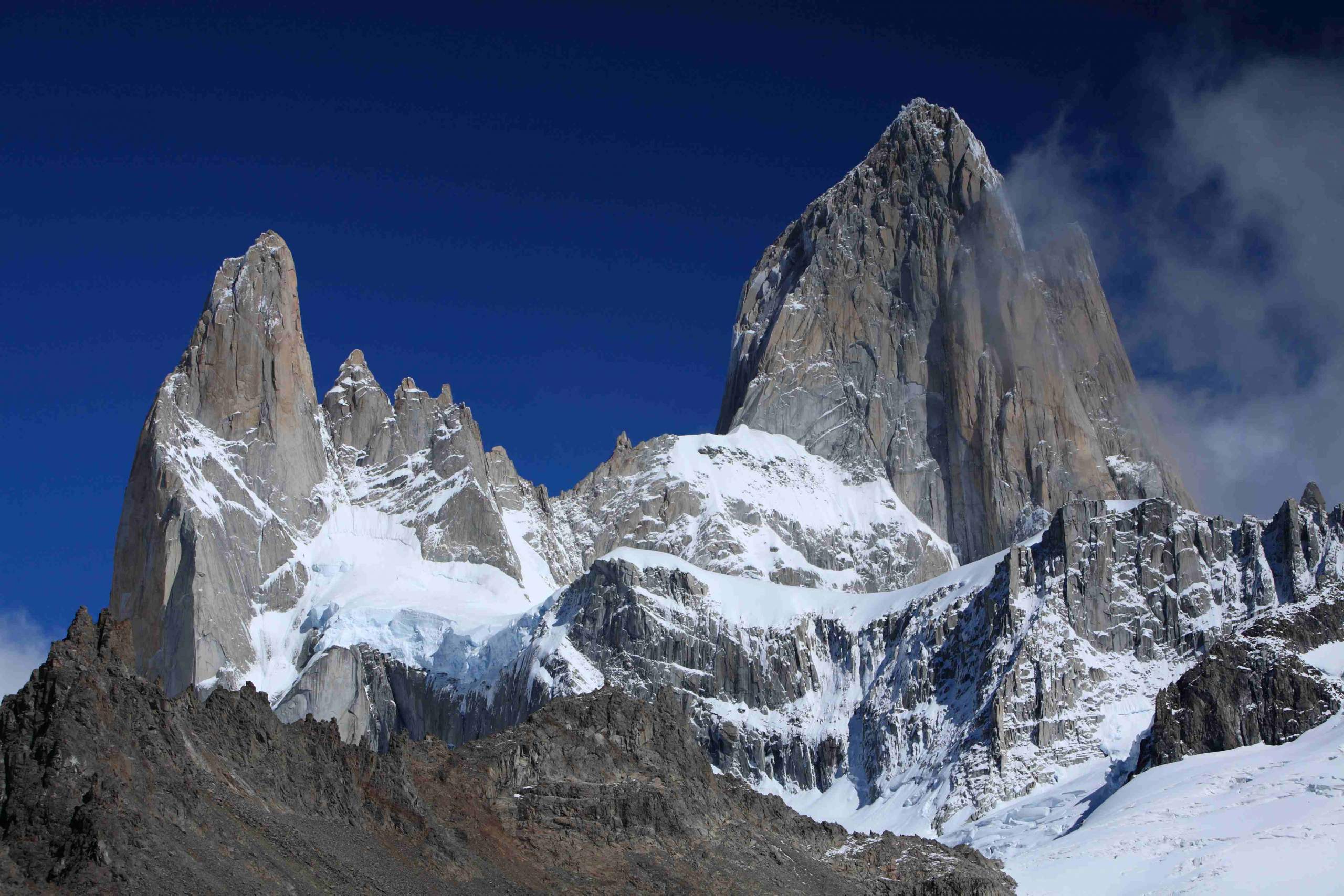 View from the foothill of Mt. Fitzroy gave the author the idea for an overnight “bivouac experience” on a mountainside. (Robert Brodey)

It would be a thrill to wake up and watch the sun rise from a bivouac sack secured to its granite face. I just don’t know how I’d get down from there. Besides, with the region’s notoriously fickle weather and wind gusts of up to 150 kilometres an hour, it may be best to sit this one out.

My Budapest | a Traveller’s Take on Hungary’s Great Capital