10 Tracks, Trails & Treks to Keep Body and Mind in Motion

Treks between six, 10 and even 20 days long: one adventurer’s top 10 must-do trails before his feet finally fail him.

My father is fond of saying you can’t do everything, which is odd, because he seems to do everything. But prioritize we must. Here’s a list of 10 hikes I aim to do before my feet fail me. It’s a mixed bag, I know, but so is my brain. 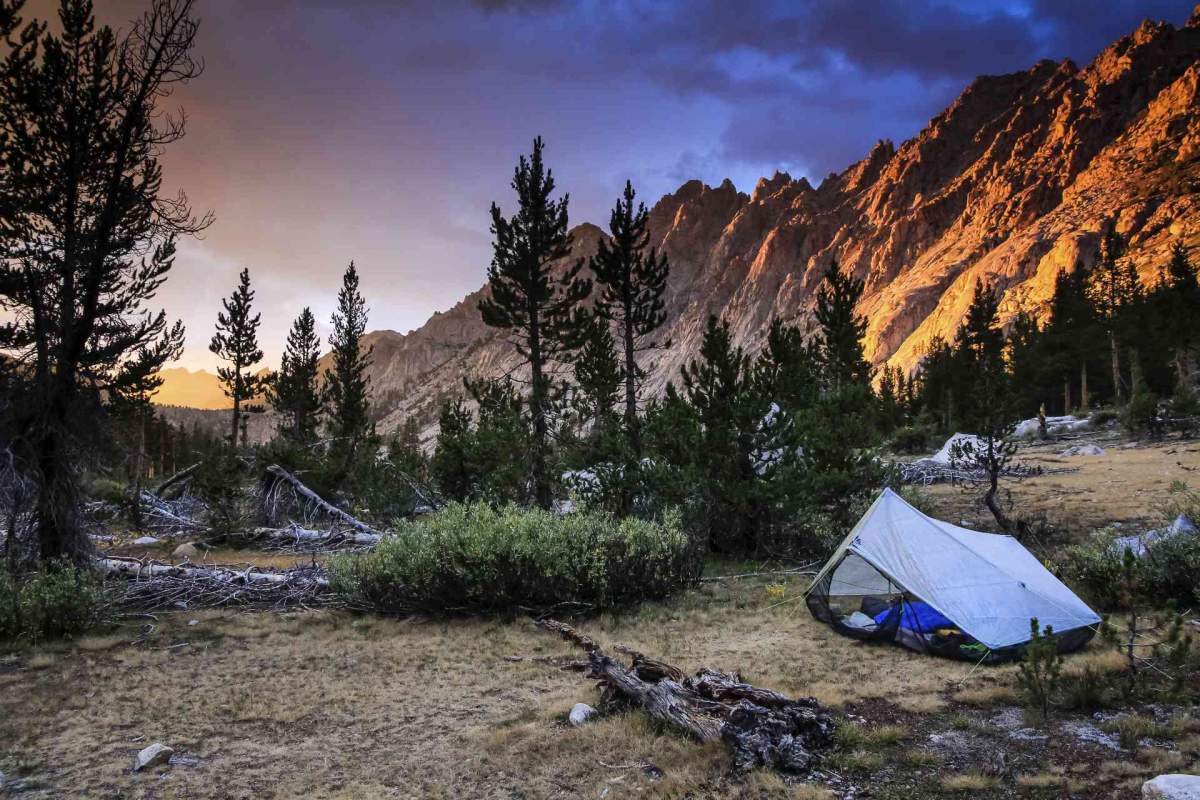 This photo and above: The John Muir Trail in California. (Credit: Ian Vorster/Getty Images)

I typically look for treks between six and 10 days long, reasoning that I need a few days to get used to life on the trail, and that after about 10 or so life on the trail becomes intolerable. Having said that, there are a few treks approaching 20 or so days on the list, and I think it’s something everyone should try at least once. The good news is that there are places on this list that would have cost a fortune to get to years ago but now are pretty accessible. The world is shrinking, after all, and it’s not all bad news.

My advice is to make your own list, then pare it down to one or two preferences. Honestly, the lists I find manageable usually have just one item, two at most. You can’t do everything—but you can do everything on your list, if it’s short enough.

After my experience on the Koroc River in northern Quebec, I am now ripe to do the 100-mile (160-kilometre) Polar Route from Kangerlussuaq, a former U.S. military base, to Sisimiut, in Greenland. The route circumvents glacial lakes, cairns and includes a series of cabins—I figure I’d like to hike it in about 10 to 12 days. The cabins are free, a great bonus, and the land is vast, rocky, airy and inviting. I plan to do it as soon as things let up.

The Nuxalk-Carrier Grease/Alexander Mackenzie Trail (about 420 kilometers) runs from Quesnel to Bella Coola, across Tweedsmuir Provincial Park, in Canada’s most western province. Scottish explorer Alexander MacKenzie was led to Bella Coola on the Pacific Coast of British Columbia in 1793 by local Nuxalk guides. The Nuxalk were following an ancient route through the rugged interior of B.C. that they and other First Nations people used for trade and travel. 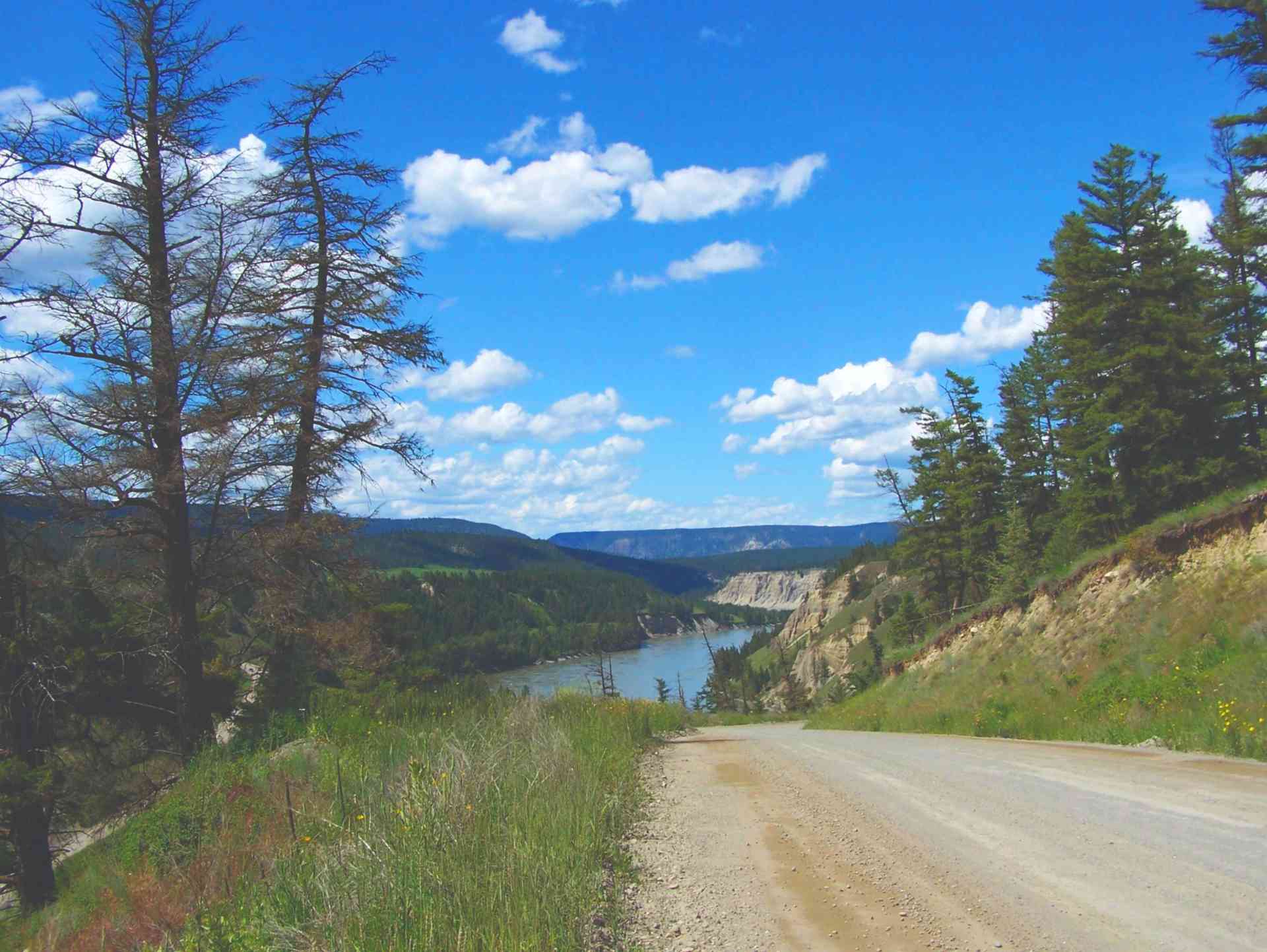 Designated a heritage trail in 1987, not a lot folks know about this great wilderness trek, which is fine by me. The going will be tough in places, and the whole trip could take 20 days or more. 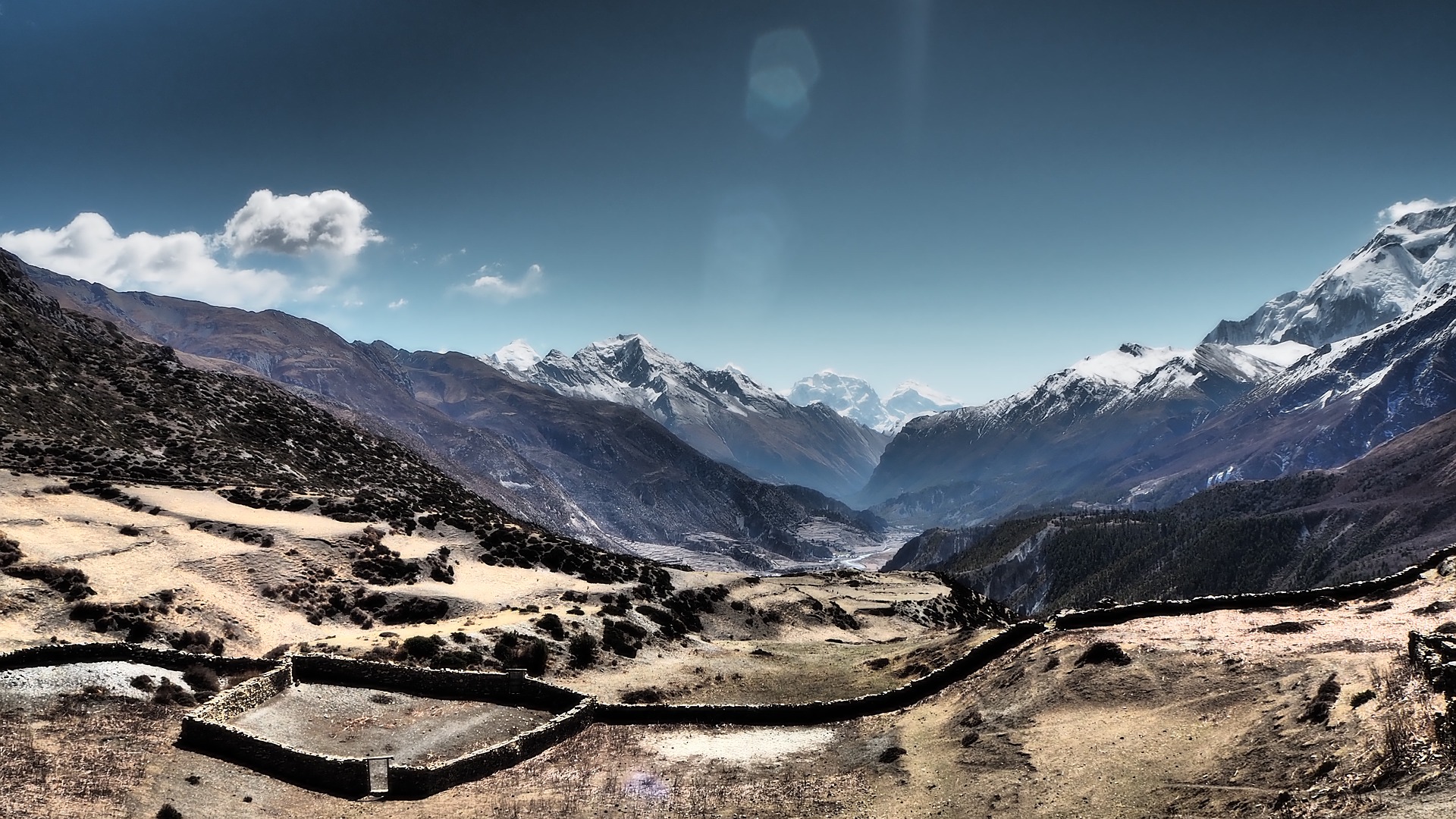 The Annapurna Circuit of the spectacular Himalayas. (Credit: AdrienBe/Pixabay)

It’s a long way to fly, but this 250-kilometre trek is famous for its beauty, and I’ve always wanted to get to Nepal because there’s a Brit there who owes me some money. The route crosses incredibly diverse topography, from peaks to valleys; and runs through rice paddies, jungle, bamboo forests, deep canyons and the stunning range of mountains it’s named after. I’m told that if you can get acclimatized to 5,000 metres of elevation (gradually), it should take about 20 days to complete.

South America could have its own top 10 list. And the Cordillera Real is not just for crazy climbers anymore. High-altitude trekking in the northern section of the Cordillera Real promises spectacular vistas and significant challenges. The Illampu Circuit typically takes about eight days and is definitely worth considering. You could also elongate your stay in this incredible Andean dreamland by adding other sections, like the Trans-Cordillera Trek, to your itinerary.

Goodness knows we Canadians know a thing or two about cool temps, something we share with Sweden. But that’s also great trekking weather, and geared up in northern Sweden in July and August is not a bad thing to be. 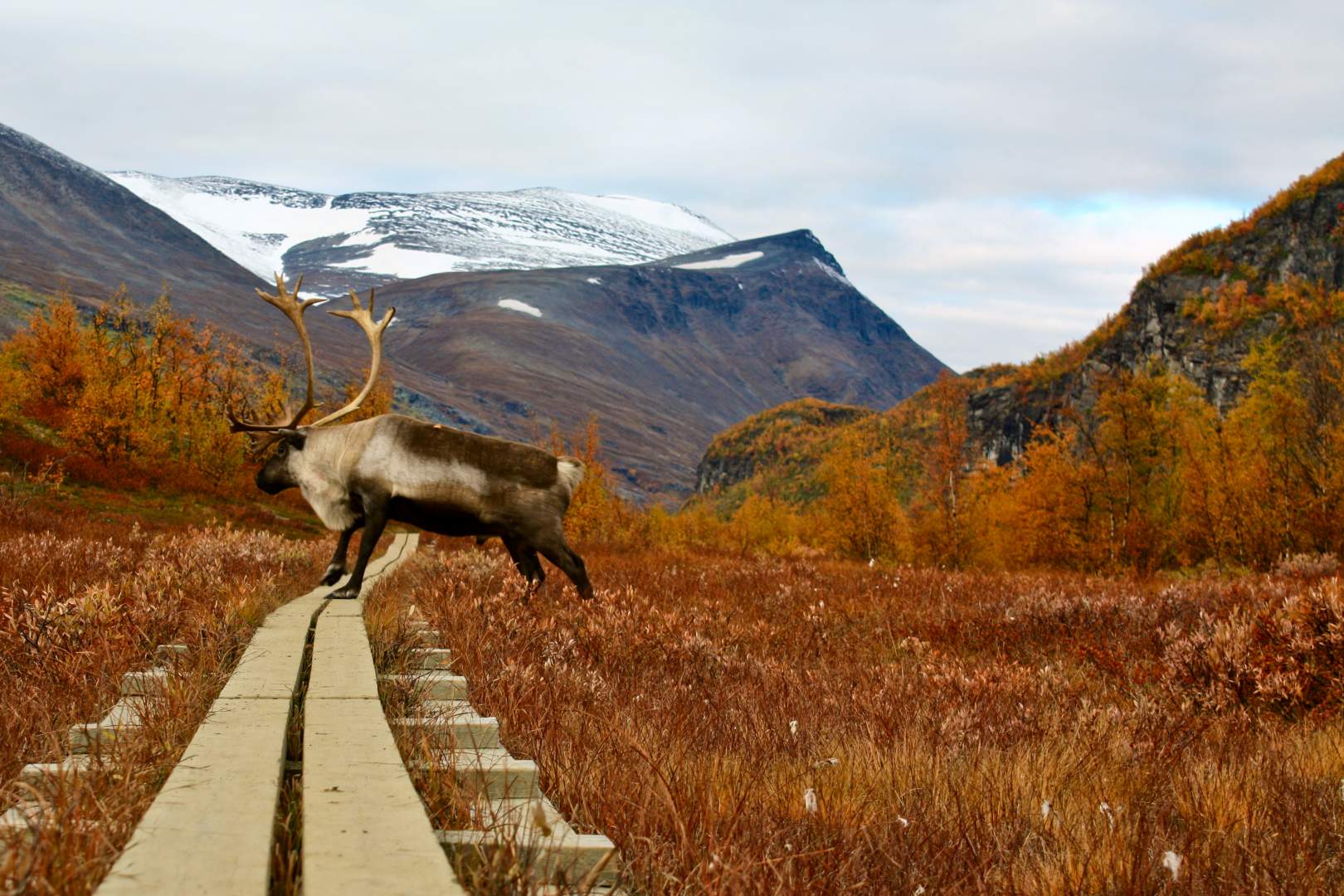 Someday I want to hit the approximate 440-kilometre King’s Trail (Kungsleden) up there—it runs through a rugged and pristine wilderness in Sweden’s Arctic Circle, and has scattered but numerous huts for daily shelter along route. I just can’t think of anything that would put me more in the mood to experience Stockholm than a good hike.

If you’re like me and you just can’t spare five months right now to do the Appalachian Trail in the United States, this may be the answer. The new BMT (est. 2005) is known as a challenging and sort of raw trek that starts at Georgia’s Springer Mountain and crosses Great Smoky Mountains National Park in Tennessee on the way to North Carolina. The shorter of two loops still covers 254 kilometres, and there’s supposed to be pretty good fishing along the way. You’ll probably have a hankering for biscuits and gravy after a couple of weeks up in those hills. 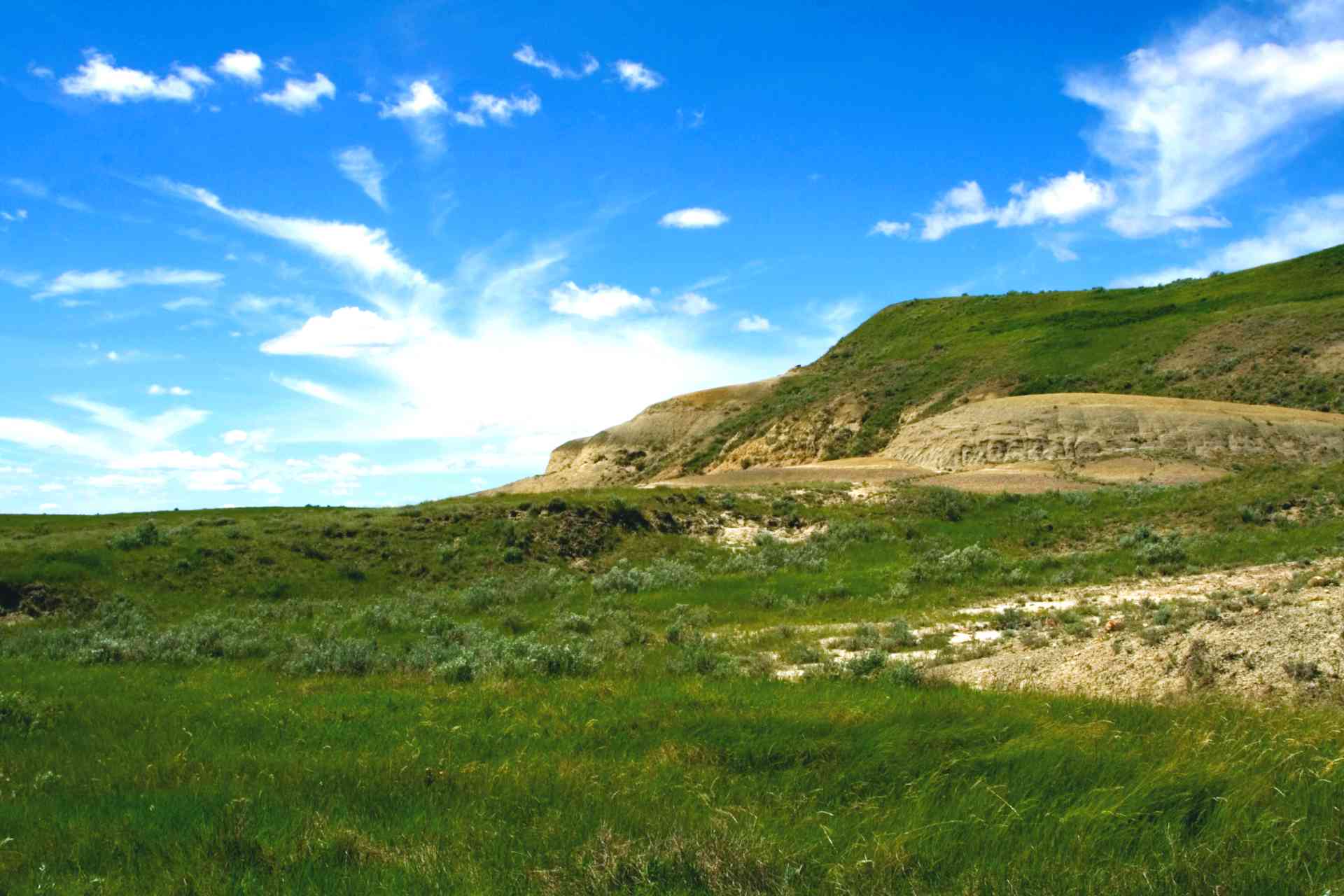 Yes, Saskatchewan. How else am I going to really experience the prairies of the Canadian west? It’s not enough to just pass through this iconic place on the way East or West. It’s time to just pitch a tent, and spend some time wandering over the land without trails or refuges. I’ve always wanted to feel like a bison without a cellphone. 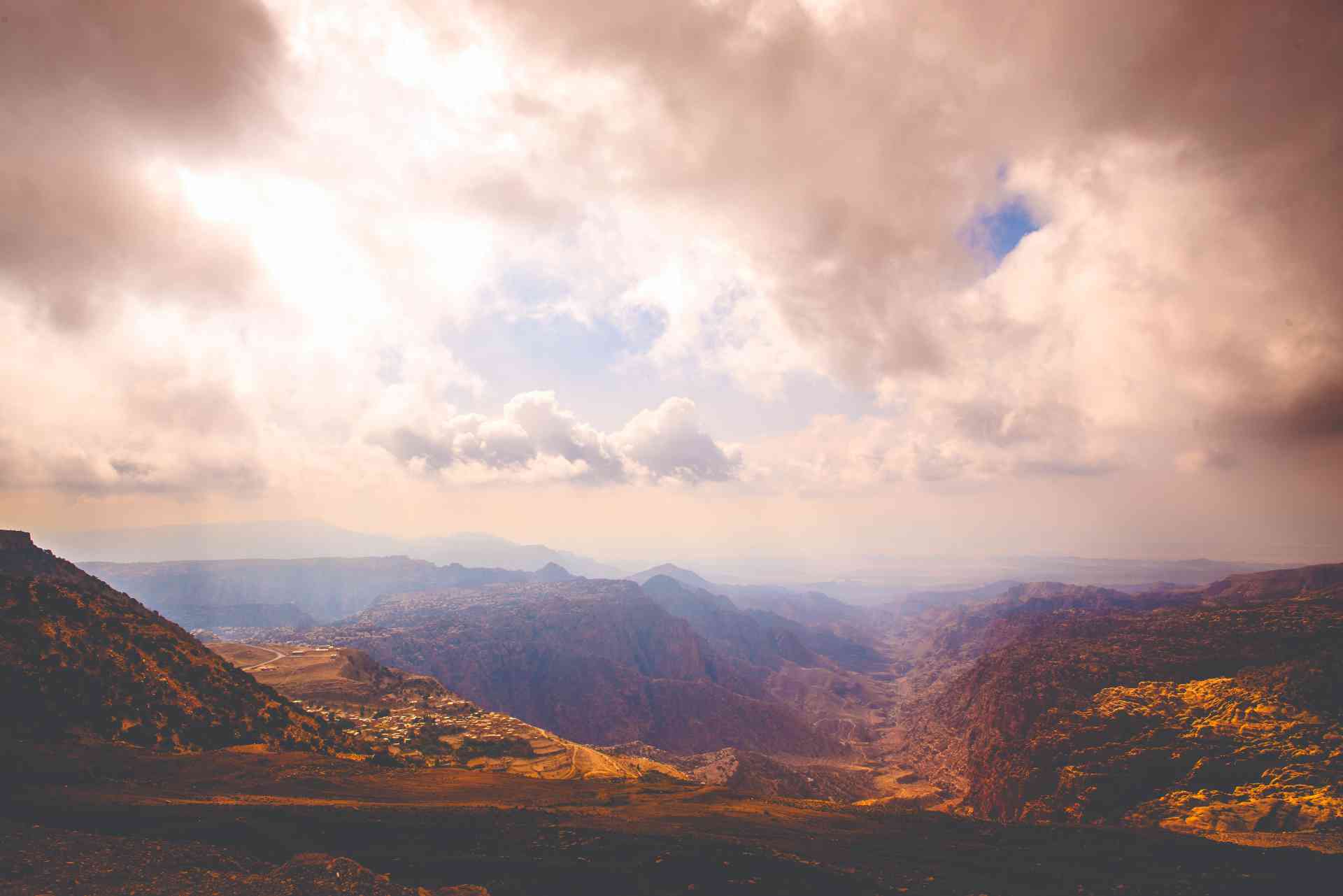 This is something I only learned about recently, and it has really got me thinking about the Middle East as a place I need to get back to. The Jordan Trail: Dana to Petra should not take more than a week, and takes you from the ancient city of Dana across the deserts and mountains of Jordan on route to glorious Petra.

Canada and Sweden aren’t the only places where the going gets wet and cold and hard. The Cape Wrath Trail runs about 322 kilometres across the Western and Northern Highlands of Scotland, up to Cape Wrath at its northern point; with well-plotted trails, moors and forests, and a number of solid climbs above 3,000 feet (914 km). One’s imagination runs wild just contemplating the trail’s name.

If you’re going to hike in Europe, then do it right. The Grande Route 10 (GR10) runs a staggering 900 kilometres in full, across the north slope of the Pyrenees Mountains from the Atlantic Ocean to the Mediterranean Sea. 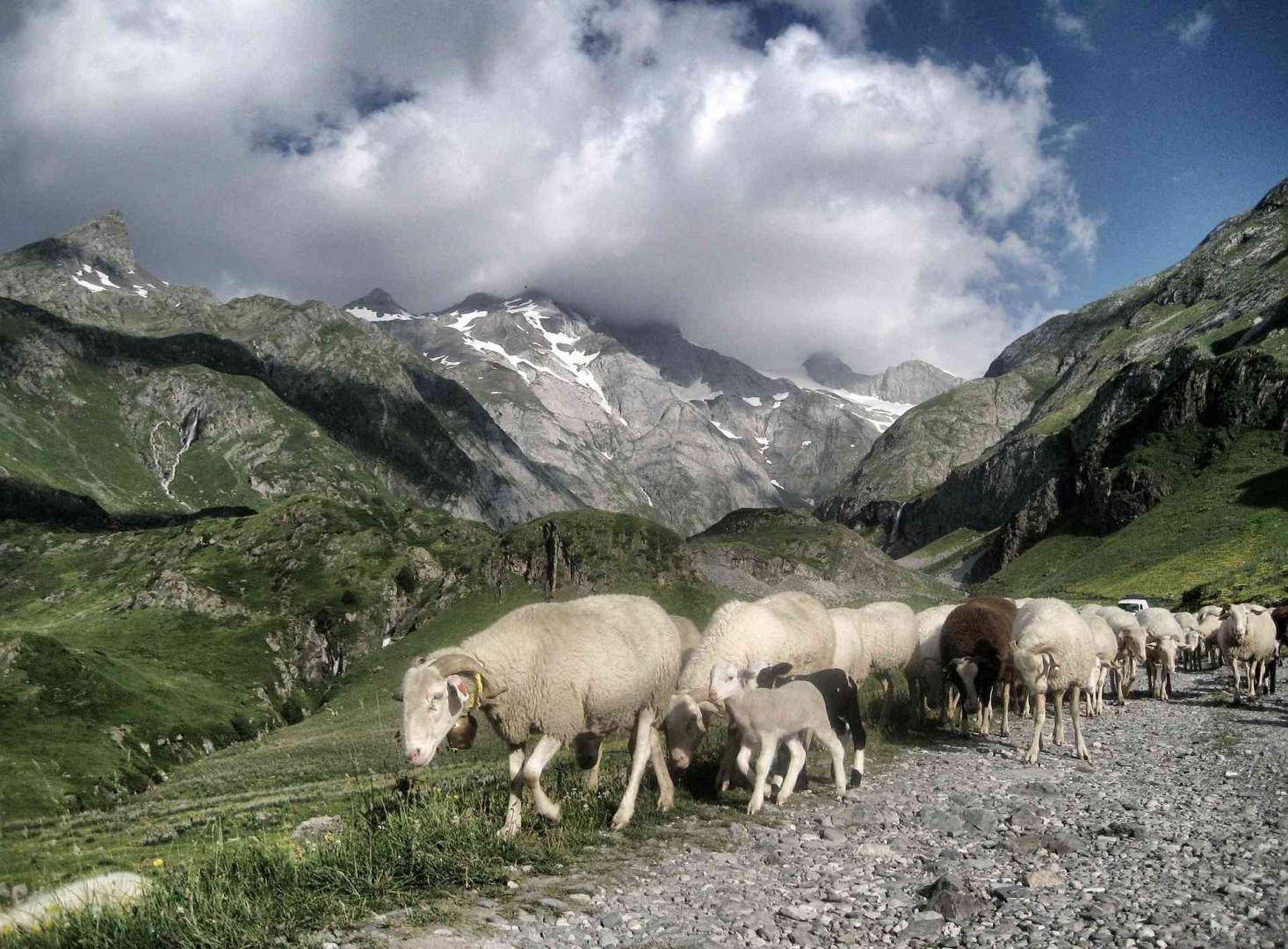 Now, not all of us can do all 900 km at time, myself included, especially if your vacay amounts to a few weeks every summer. I’m going to parcel out sections, then pick one I think is accomplishable in about a week.

Paul is Outpost's gear editor and a senior writer. A seasoned expeditioner, he often writes features long and short for Outpost Magazine.

Lockdown Travel | How To Trek, or Plan a Trek, from Home