If You’re Caught in a Terrorist Attack in Europe, Here’s How to Stay Safe

The recent attacks in Manchester and London are likely giving some travellers reason to second guess their European travel plans, and that’s understandable. But before you decide whether it’s safe to cross the Atlantic this year, there are a few things you might want to take into consideration.

While southern beaches may beckon during winter, many people—especially teachers, students and families—choose Europe for their summer travels. That intoxicating mix of history, culture, tradition, food and sometimes family roots is hard to beat, and there’s quite literally something for everyone, from mountains to music, plazas to pizza.

However, with the recent terror attacks in England—not to mention earlier ones in Paris, Brussels, Nice and Berlin—and the strong likelihood of more attacks in the future, maintaining one’s personal security in Europe can seem a little overwhelming, perhaps not even worth the trouble.

Although it may seem trite to say this at this specific time, it’s important to realize that the chance of being caught in a terrorist attack in England is statistically still less likely than being struck by lightning (an Oxford Brookes University study of “25 years of deaths and injuries in the UK,” published in 2013, found that between 1988 and 2012 an average of 29 people per year were struck by lightning, 47 percent of whom were indoors at the time)—and we’ve all heard how rare it is to get struck by lightening. That also means it’s significantly less likely than being hit by a car.

Yet few of us would ever make or break our travel plans for fear of thunderstorms. 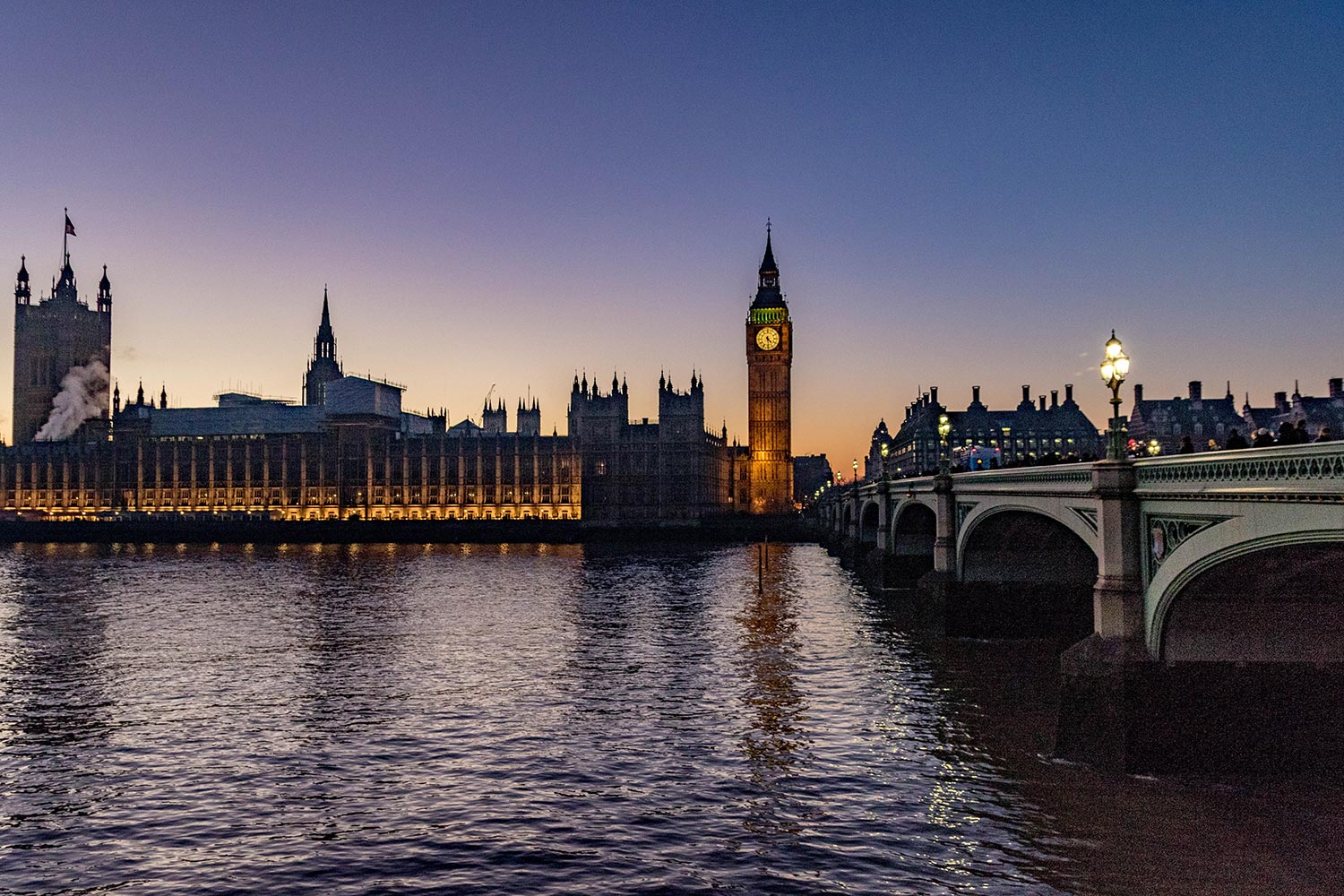 London Bridge was the site of a terrorist attack this summer. (Photo: Jo Turner)

However, there are undeniably corollary effects of terror attacks that don’t accompany lightning storms—namely airline or transit upheaval, heightened security and the especially horrific nature of a terror attack itself.

The easiest way to avoid a terror attack is not to go anywhere terrorists may attack—but where exactly is that? While many people aren’t surprised to see London or Paris targeted, far fewer would have expected Manchester or Nice. And let’s not forget the incident in Melbourne, Australia, earlier this month.

While it may seem difficult to predict, and therefore avoid, particular countries or cities terrorists may target, we do know terrorists like to hit busy places or high-profile spots. Unfortunately, those often happen to be exactly the places most travellers head for as well, which is not a coincidence.

So, how can we visit London—or Paris, Brussels, Amsterdam, Berlin, Madrid or Rome, among others—and still stay safe?

Is Conventional Wisdom about Terrorism the Best Advice?

Most travel advice suggests avoiding crowds. I’m not going to bother advising anyone to do that.

While it’s an option to go to England and spend all your time hiking in the beautiful Lake District or trekking the Yorkshire Moors, there’s a fair chance if it’s your first visit you want to at least glimpse Big Ben and Buckingham Palace, and perhaps grab a real Cornish Pastie.

To advise travellers to Europe to avoid crowds is not unlike advising everyone to just stay home.

Likewise, I could advise everyone to remain alert. That’s certainly sound advice and should automatically apply to everyone everywhere and at every time. Even at home. However, if seasoned and experienced police and security experts can’t stop random knife, hammer and vehicle attacks, what chance do we have?

The Real Ways to Stay Safe in Europe

Instead, I recommend that you always know where you are and where you’re going when in a crowd or anyplace busy.

It’s important to know where the exits are on public transport, at any public event, or to just generally know your way around. Always have a map and transit guide, either an app or an old-fashioned paper one—and no matter how much you like plastic money, always have enough cash to get you away from trouble quickly.

If you are caught up in an attack, try your hardest to remain calm. In most public disasters, at least as many people—if not more—are hurt from the crush or stampede that ensues than from the actual incident itself. I know that seems easy to say when writing from the safety of home, but remaining calm and composed can be the difference between surviving unscathed and suffering a nasty injury.

Whether heading to a pub or just out for a walk, never go anywhere without identification. Always make sure you have either original documents or photocopies, and always include copies of your health insurance and a list of any local contact phone numbers you may have in case you get stranded.

As for that health insurance: never opt out of travel insurance, and when selecting your policy, check the fine-print closely to see if it covers acts of terror. If it doesn’t, it’s worth continuing to shop around until you find one that does.

Get in the habit of always registering online with the Canadian government whenever you travel overseas and make sure you always have the contact details for the nearest Canadian embassy, high commission or consulate. If you do get caught in a disaster, whether manmade or natural, contact the Canadian government as soon as possible to notify them of your location and condition. They can help organize assistance if you need it.

Airports and other major travel hubs have long been popular targets for terrorists, and while security is often very tight and efficient, even a very secure airport like Istanbul is not immune to an attack. Try to minimize the amount of time you spend in the non-secure areas of any airport. And try to avoid hanging around the entrance or near the check-in kiosks as much as possible. Get through security and into the departure lounge quickly.

When it comes to accommodation, like many aspects of travel, there’s always a balancing act between staying somewhere secure and somewhere low-key. Big hotels have big security—but they’re undeniably big targets. Small hotels may be smaller targets, but often have no security at all.

If taking the B&B route, familiarize yourself with the area and the transit routes before you book. It’s great to choose an inconspicuous hostel or someone’s spare room to keep a low profile and stay safe, unless you arrive and find it sits beside the US Embassy or across from a popular tourist spot.

While I strongly advocate not altering any European travel plans you may have this summer, if you still feel uncomfortable going you can’t assume you’ll be able to cancel your arrangements and get your money back.

Until the Canadian government issues a travel advisory against Europe, your insurance company won’t refund your money should you decide not to go. Expect to face the normal—and usually considerable—cancellation fees.

And finally: try not to be fixated on the thought of a terror attack. By all means, be aware of the reality of the world situation and act accordingly. But don’t let it hang over your trip like a heavy cloud and spoil the fun you’ve worked so hard to afford.

A Hitchhiker’s Guide to Siberia: 14 Tips for Crossing Russia for Free

This Week in Travel News: Italy Officially Has Too Many Tourists