From Highland to Rainforest, Trekking Off The Beaten Trails in Peru

Peru has countless kilometres of ancient and modern trails crisscrossing its spectacular landscape. Whether you want a multiday trek in the Andes or a one-day hike in the Amazon, there’s something for everyone: here’s a few lesser-known trails to get you started.

Ah, Machu Picchu—gem of the Inca Civilization. It has most definitely earned its place among the New 7 Wonders of the World list. Go there at sunrise and be treated to a misty and mystical experience, where ancient human ingenuity and culture meet the scaling heights of the loaf-shaped mountain, Huayna Picchu.

To get to Machu Picchu, many travellers opt for the 4-day hike via the famous Inca Trail (which I did when I was 14 in 1983!),  or the less crowded Salkantay Trek (which I did many moons ago with Outpost, but Team Outpost did with Jeff Fuchs not too long ago).

But not all paths lead to Machu Picchu. Peru, it turns out, has countless kilometres of ancient and modern trails criss-crossing a diverse landscape. Whether you’re considering a multiday high-altitude trek in the Andes, or a one-day hike in the Amazon rainforest, there is literally something for everyone. 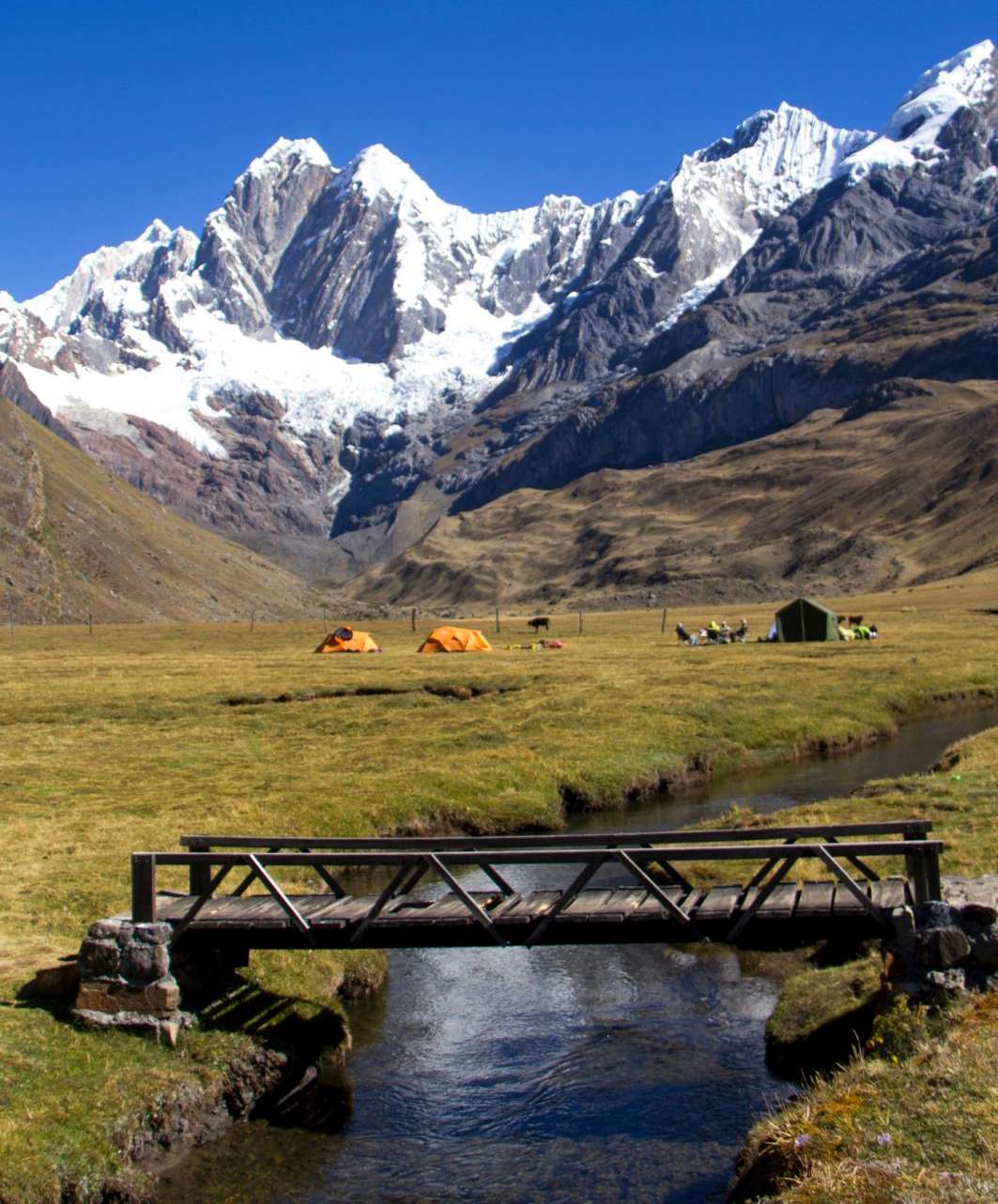 On the way to the park, you’ll likely make a stop in Huaraz, a city nine hours north of Lima (by bus). It’s possible to trek without a guide, huffing your own gear. Or you can opt for a guided group, with donkey porters, which might be the way to go for most people.

Huascarán National Park is also home to the challenging 130-kilometre (81-mile) Huayhuash Circuit around the Huayhuash mountain range. It can take anywhere from 8 to 12 days, is classified as challenging/difficult, and goes over eight mountain passes. 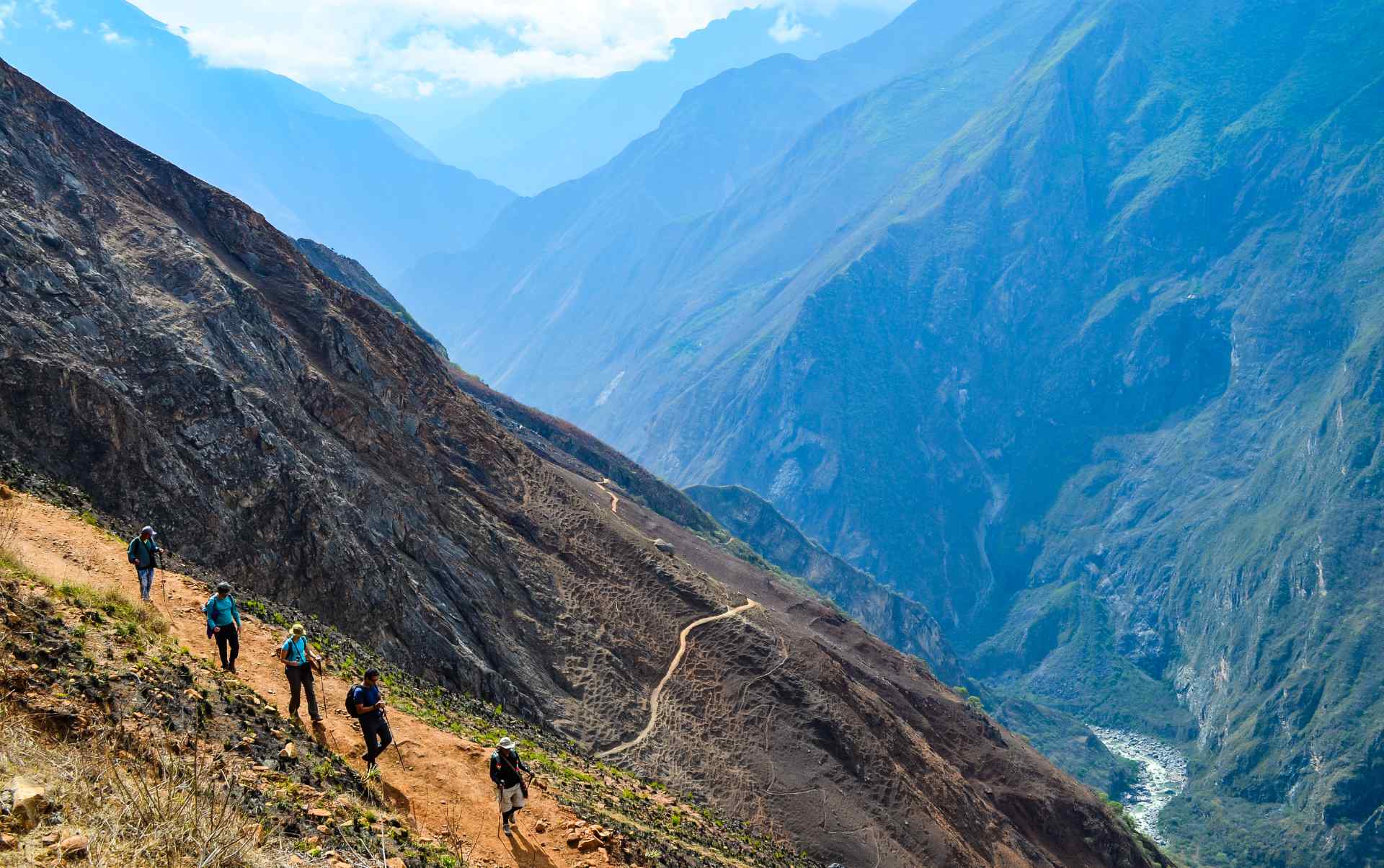 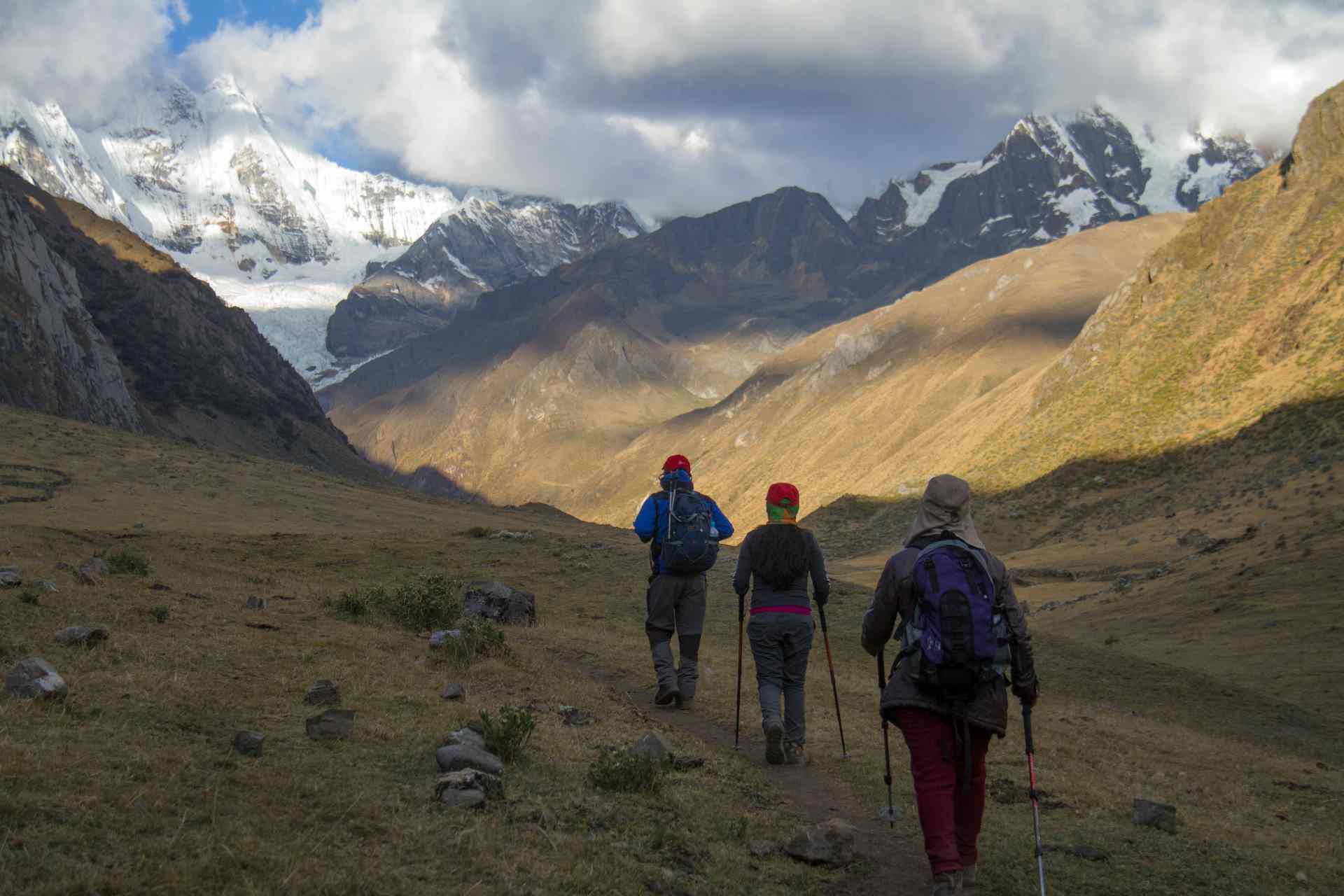 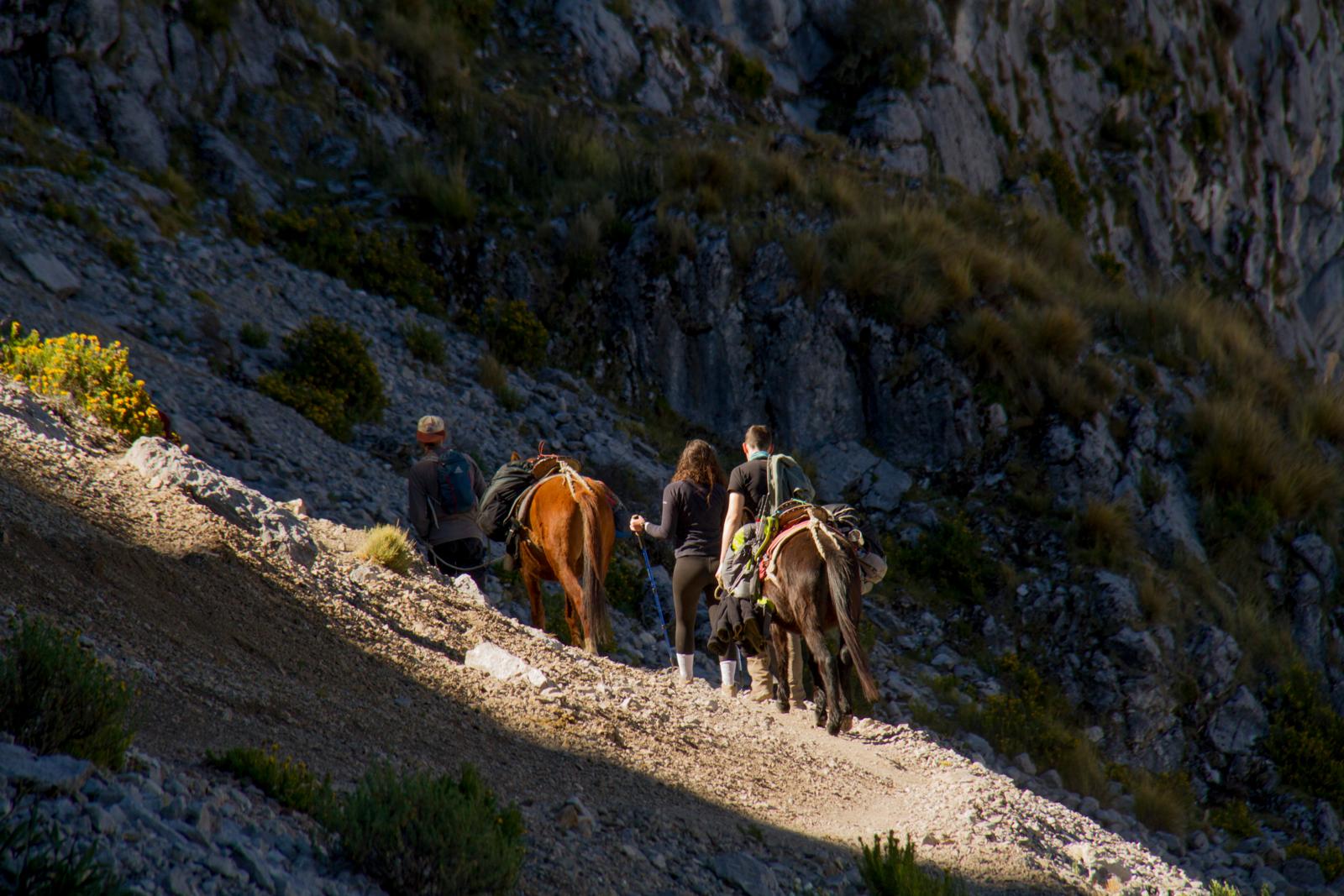 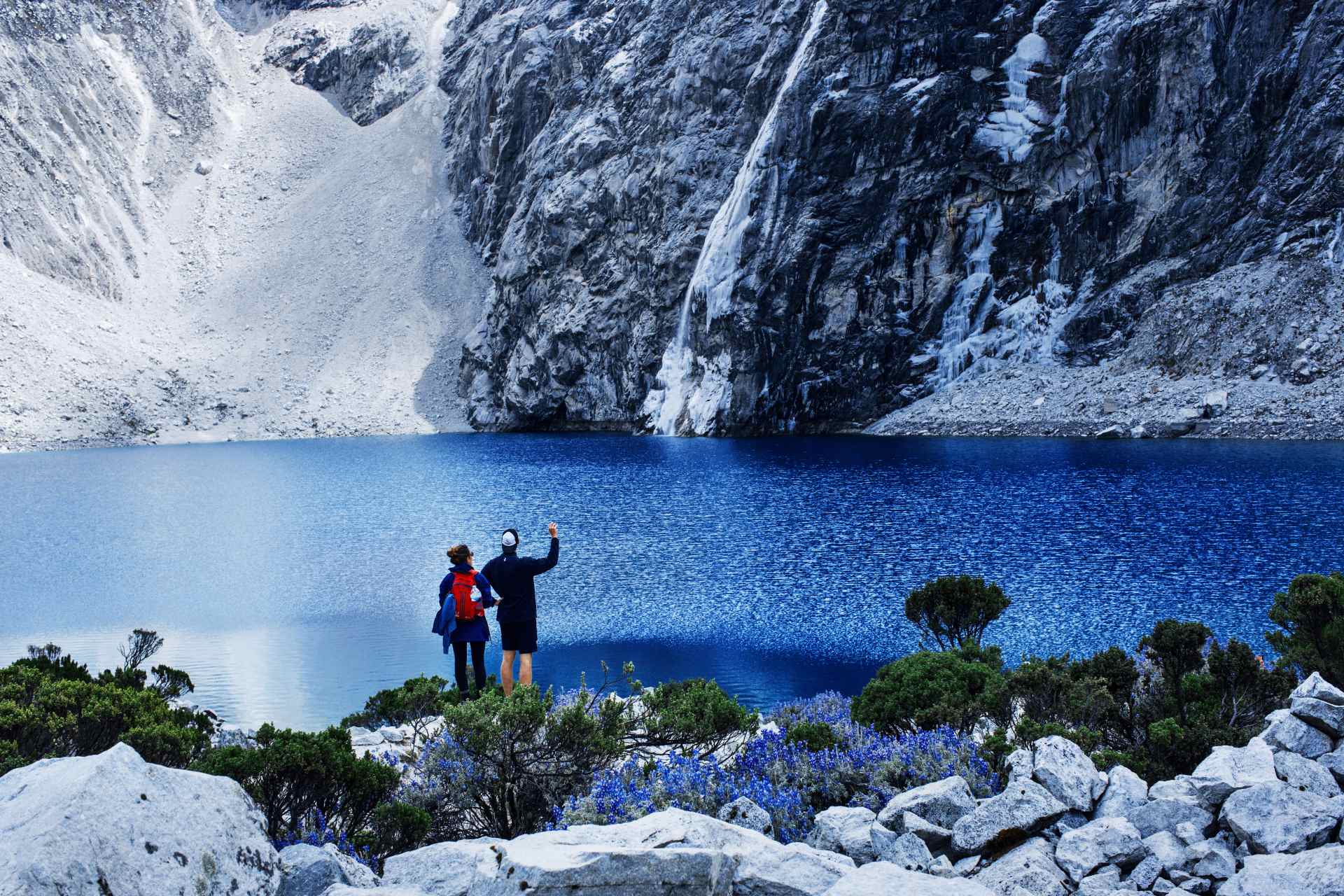 If you find yourself in southern Peru, not so far from the Bolivian border and Lake Titicaca, and you’re hankering for a hike, you might want to consider Colca Canyon. A stone’s throw from the colonial town of Arequipa (two to three hours by bus), the canyon is best explored on a 2-day or a 3-day hike, which includes a steep hike down into the canyon via a rocky path.

There are plenty of overnight options at the canyon floor. You’ll probably want to hike out of the canyon in the early morning, before the baking sun finds you on the exposed terrain!

Located in northern Peru, in the Cordillera Central, the Trek Gran Vilaya takes you through sublime landscapes and local communities, down and up Inca staircases, to the mountaintop ruins of Cacahuasha, concealed by the cloud-forest. This was once part of the Chapapoyas civilization, a warrior society that controlled the region for 900 hundred years, until they were defeated by the Incan Empire in the 15th century. The colonial city of Chachapoyas, with its international airport, is the logical jumping off point for this adventure, and where treks in the region can be booked with local guiding companies. 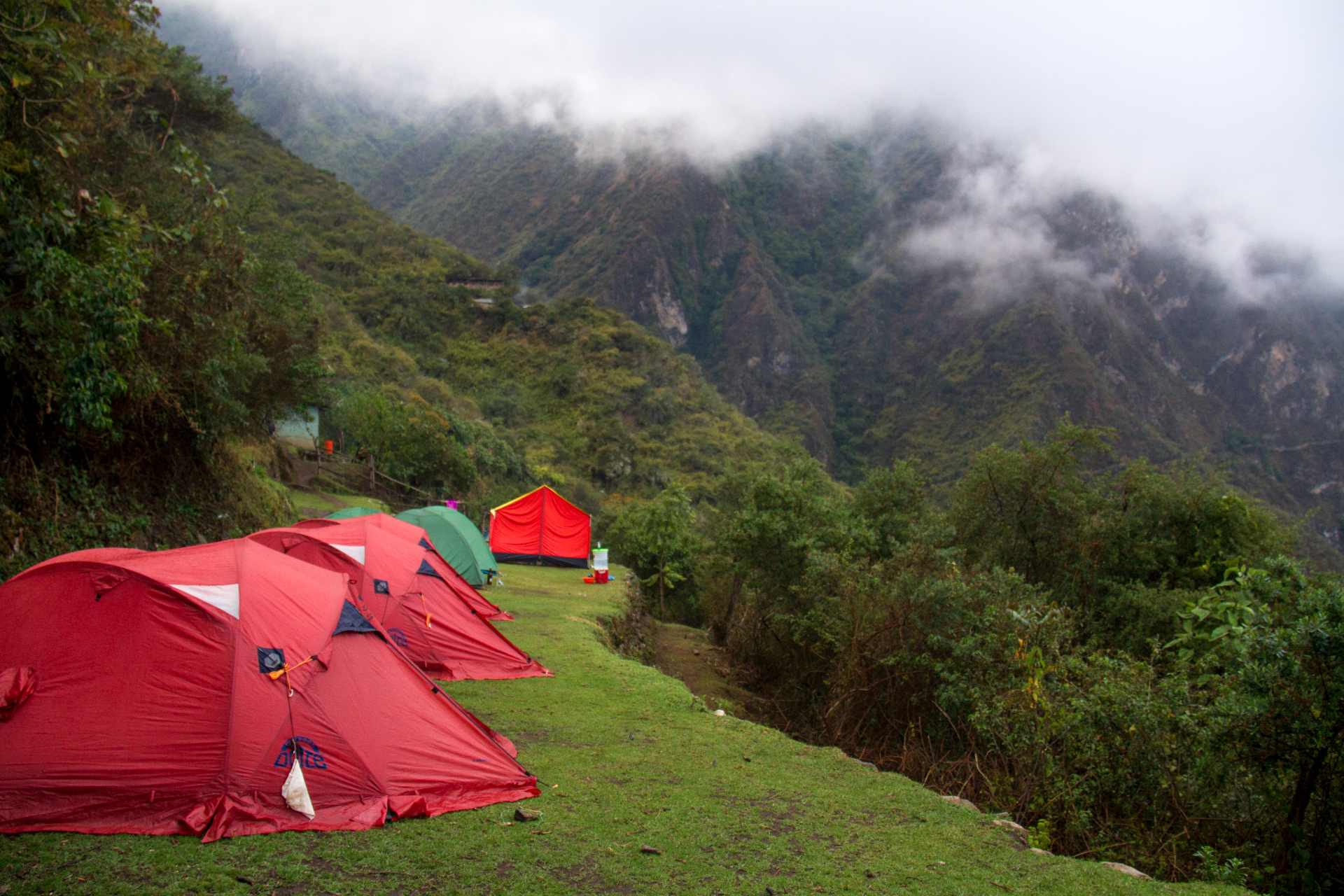 Imagine you’re in Lima, population 10,555,000, and you decide, “Hey, I need some personal space. I need to go for a nature walk.” Lucky for you, there are many options in and around the Lima area, including the Palakala Falls (just two hours from the city), the stone forest of Marcahuasi (just 60 kilometres east of Lima) — and, of course, there is Peru’s 2,414 kilometres of Pacific coastline right on Lima’s doorstep. 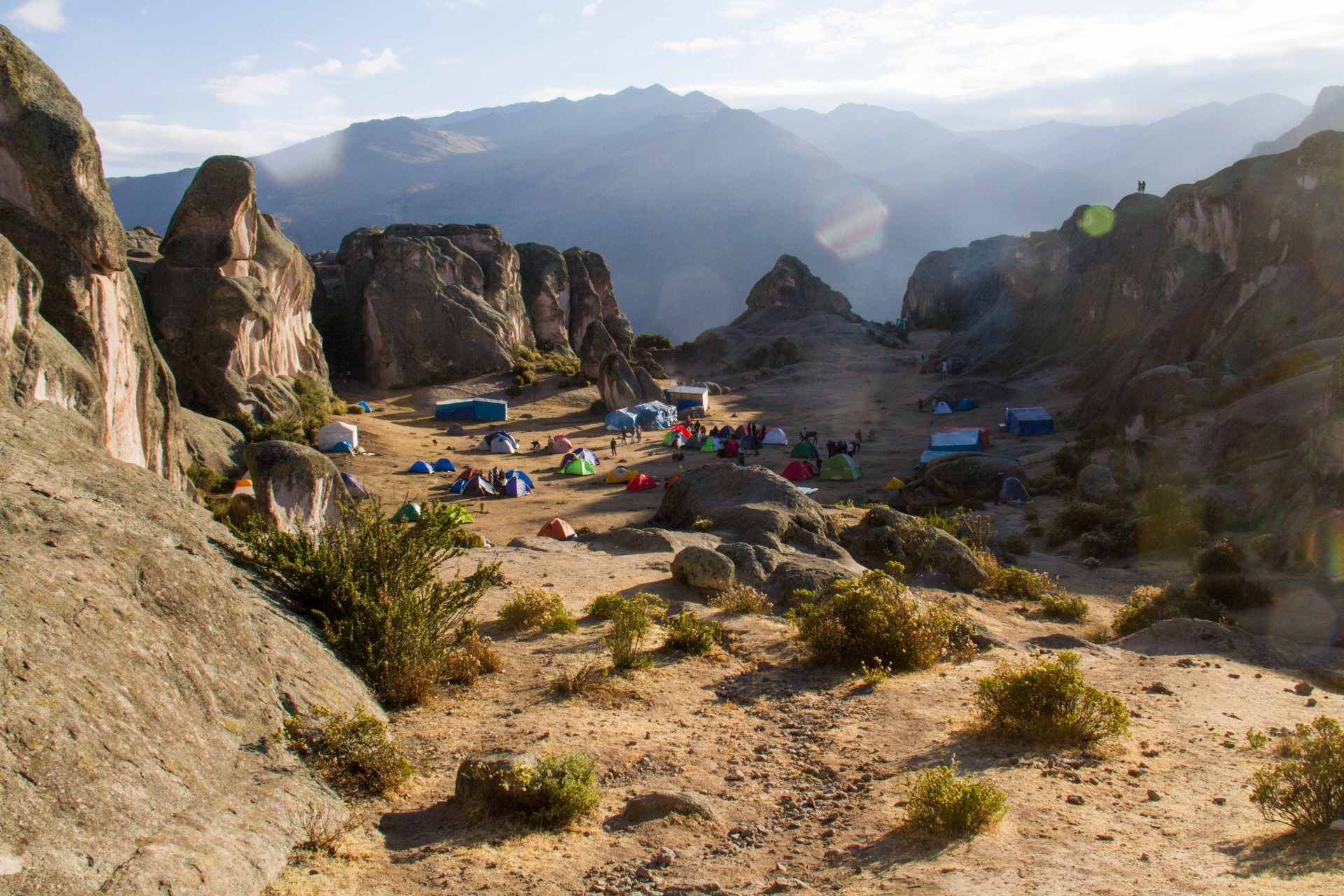 The other nearby gem is Las Lomas de Lúcumo, about an hour from downtown Lima in the Pachacamac district. Here you can explore fascinating rock formations and hike through wild landscapes that transform to a lush green in during the dry (or winter) season, which is May to October. 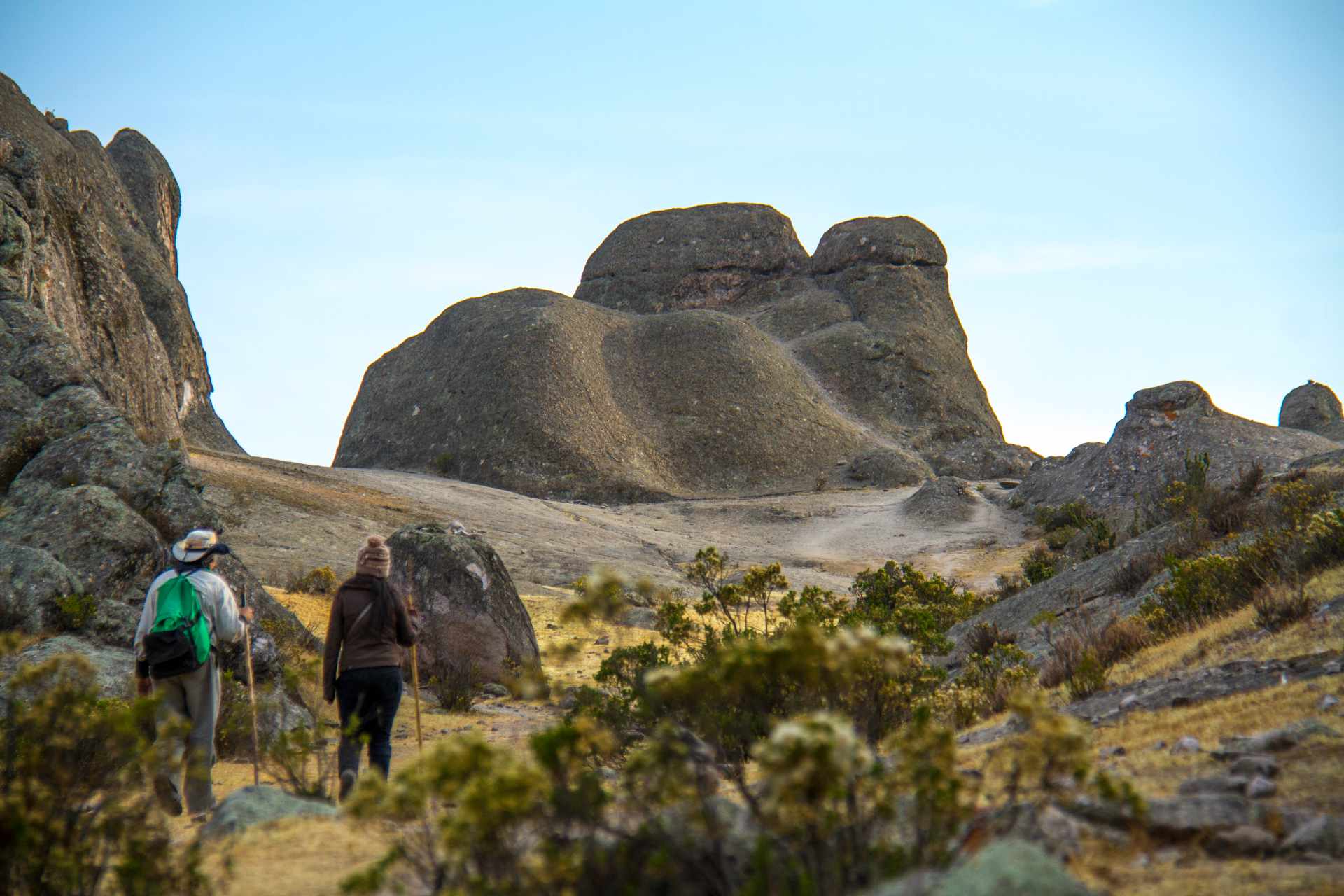 This 5-day trek (yo-yo there and back) starts outside of Cusco and takes you to the vast 15th-century Inca ruins of Choquequirao in the Willkapamba mountain range (it’s thought that 70 percent of Choquequirao has yet to be excavated!). You can also opt to continue hiking five more days up and over Yanama Pass (at approx. 4,660 metres/15,290 feet) to Aguas Calientes (also known as “Machu Picchu Town”), and then onward to the Inca hilltop citadel of Machu Picchu itself! 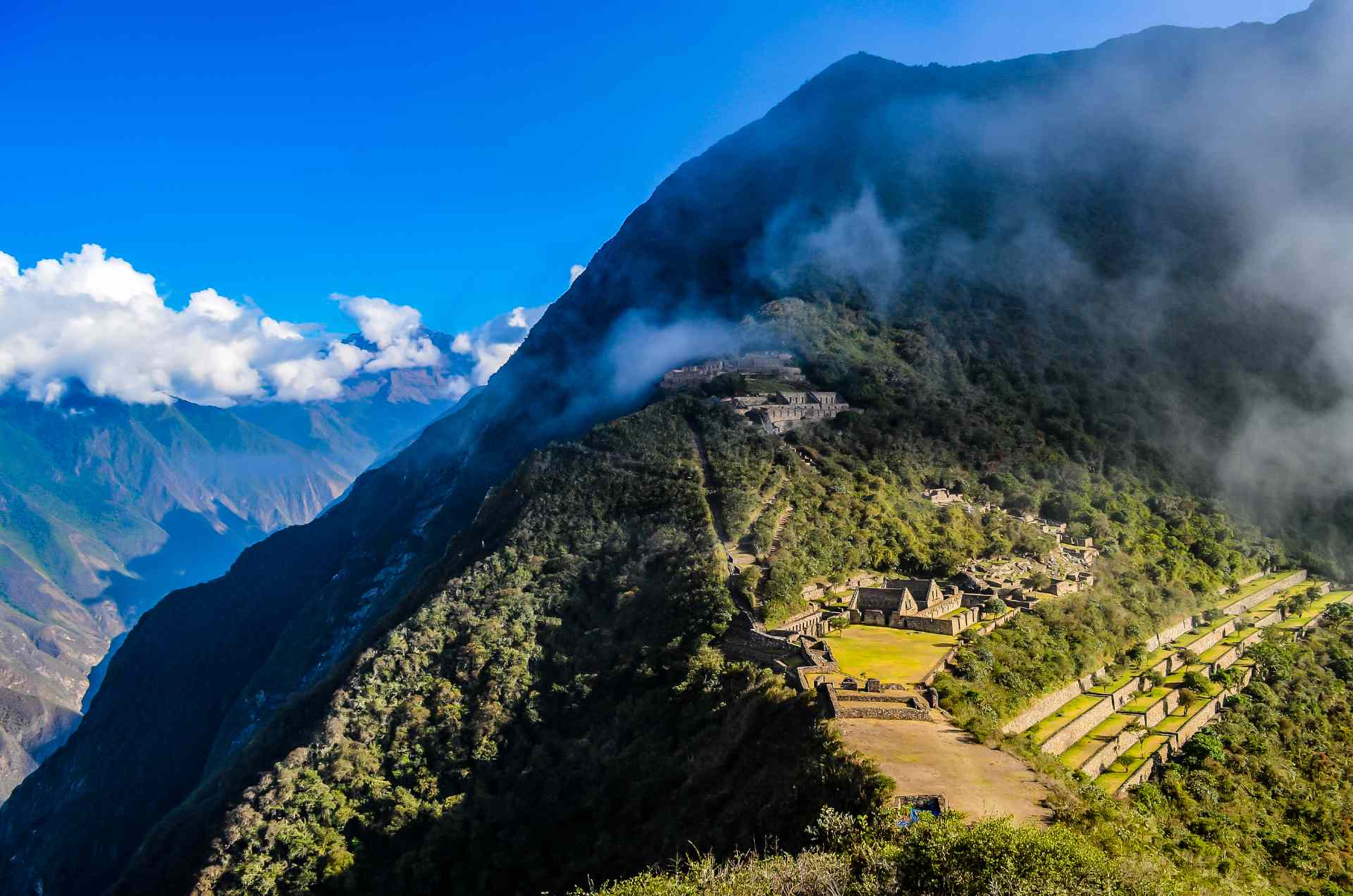 Walking in the Amazon Rainforest | (hot and humid, but chill)

When you arrive in Peru’s Amazon Rainforest, which stretches along the country’s eastern flank, you know immediately that you aren’t in the thin, dry air of the high Andes. Here, it is very hot and very sticky, and there are creatures of all shapes and sizes that you won’t find anywhere else in the world. Many travellers opt to tour the region by boat, following the snaking Amazon River, or one of its zillion tributaries.

But to really experience the Amazon, you need to walk beneath its steamy canopy (or do a canopy tour to get up high!). Probably one of the most practical ways to hike in the rainforest is to stay at one of Peru’s many eco-lodges, who tend to offer guided day or night hikes through the jungle as part of their packages, or that have local guides for hire—all so you can experience the rainforest in all its eco-splendor. ♦

The Newly Restored Trans Bhutan Trail | Spotlight Adventure for 2022 & Beyond