Like Ireland and Scotland, Newfoundland and Labrador have some of the most rugged, unspoiled and outstanding coastal terrain on offer anywhere—not just in Canada, but anywhere on the planet! And we should know: a few years ago, Outpost sent a team up the Labrador coast by boat to Torngat Mountains National Park at the tip of the peninsula. We saw whales and polar bears, and some of the most stunning vistas this side of the moon!

This cruise by One Ocean Expeditions will see you spend 11 glorious days exploring it—and much of its—remote pockets.

From ancient indigenous settlements to Viking sites, centuries-old Portuguese fishing camps to French and British settlements, Newfoundland and Labrador can also claim some of Canada’s oldest settlements. Sailing from Louisburg, Nova Scotia—the third busiest seaport in North America in the 18th century—your expedition ship will set sail into the North Atlantic, before arriving on the west coast of Newfoundland.

You will journey to the shores of Gros Morne National Park by zodiac, where you board buses for a visit to the breathtaking Tablelands. And watch for moose as you return to the ship and continue north in the wake of Leif Erikson to L’Anse aux Meadows, one of Newfoundland’s Viking settlements, where you will explore Norse ruins. 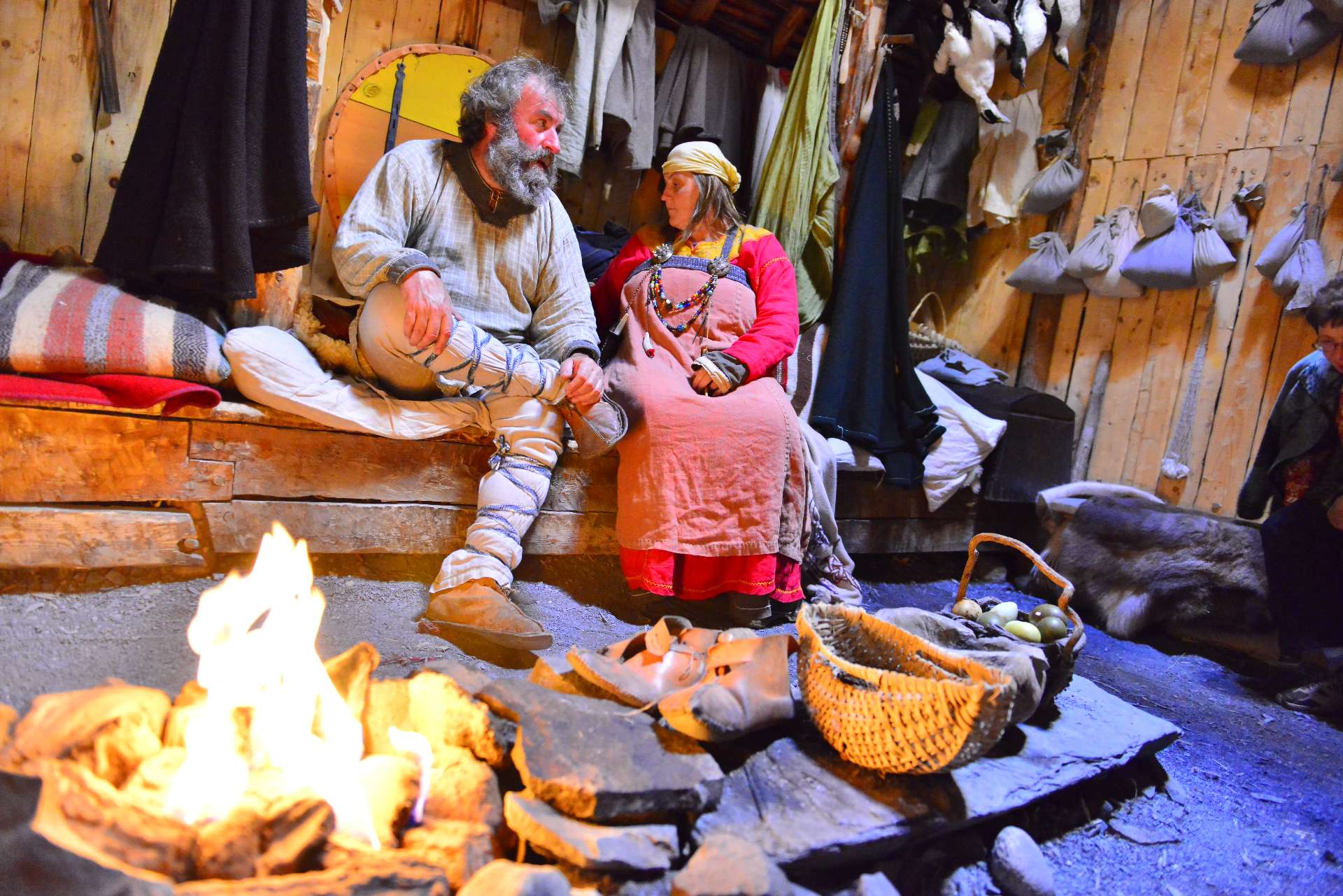 Cross the Strait of Belle Isle to Labrador and visit Battle Harbour, one of the first British settlements in Eastern Canada. Tour restored whaling and fishing buildings, then continue on to Hopedale, site of a mission established in 1782, and to Hebron, once the northernmost community in Labrador.

Torngat Mountains National Park Reserve is one of Canada’s newest gems. This 10,000-square-kilometre park was only established in 2005, is comprised of the highest peaks east of the Rockies as well as fjords, glaciers, valleys and rolling rocky grassland, and is home to polar bears, seals, caribou and whales.

After two days in and around the park, you head to Martin Bay, where a German U-boat made the only known armed landing in North America during the Second World War. Then continue to Button Island, Davis Strait and Monumental Island, all before ending this classic Canadian exploration in the classic Canadian Arctic community of Iqaluit on Baffin Island.

To learn more about this trip or to book it now, click here.

A few guidelines on trip descriptions: All descriptions/itineraries are sourced from trip/tour operator. Prices are in Canadian dollars unless otherwise indicated, are often “starting from” the one listed, and don’t necessarily reflect final/total cost (that is, taxes, in-country or extra fees might be added). And, prices indicated here do NOT include airfare, unless it says so. Date changes are always possible and sometimes even inescapable. So, always get in touch with an operator directly; sometimes they’ll let you know about a sale or special so a price may actually be less than listed here.

Way, Way Off the Beaten Rails | The Iron-Ore Train of Mauritania