Scott Wilson joins Team Outpost in spectacular Colombia, where we bike in Bogotá, glide over the Chicamocha, and fish with locals on the Caribbean coast. 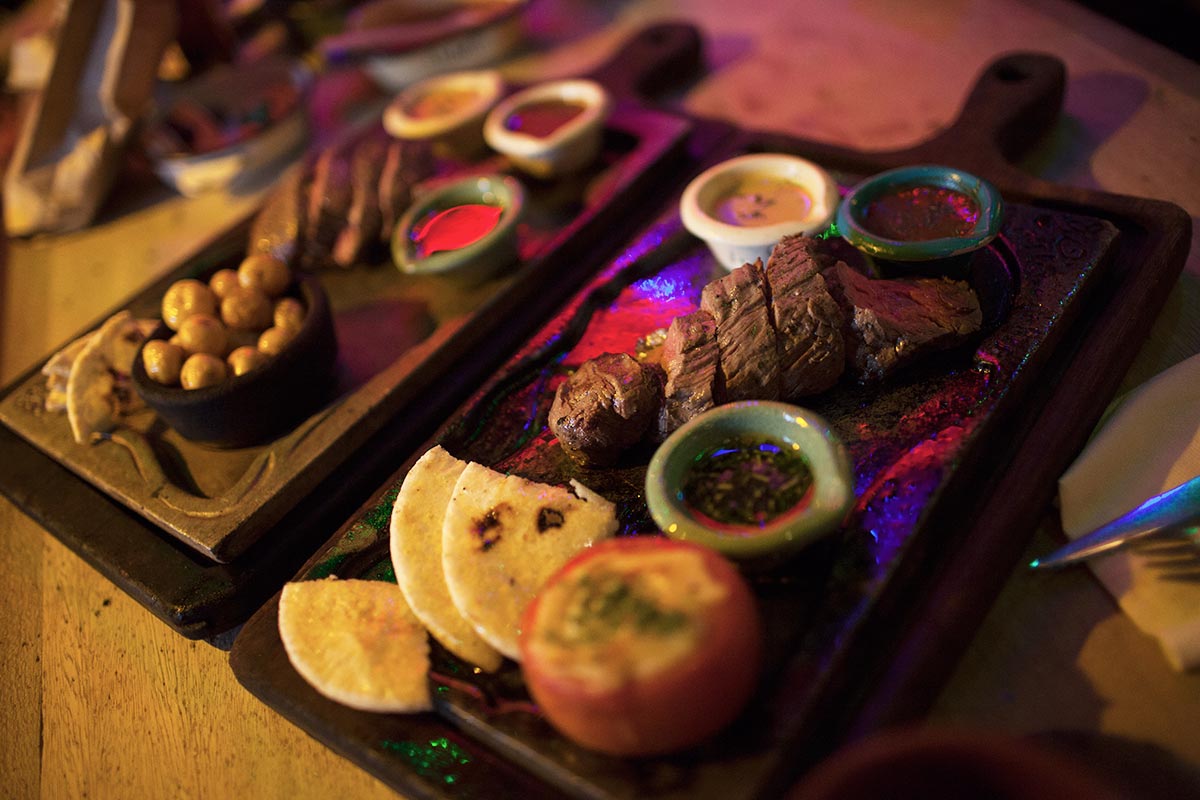 “Before I even set foot in Colombia, I sensed it was a country of magnificent diversity, both culturally and geographically. One thing I somehow overlooked was the variety of the cuisine. As it turns out, Colombians enjoy a serious foodie culture.” 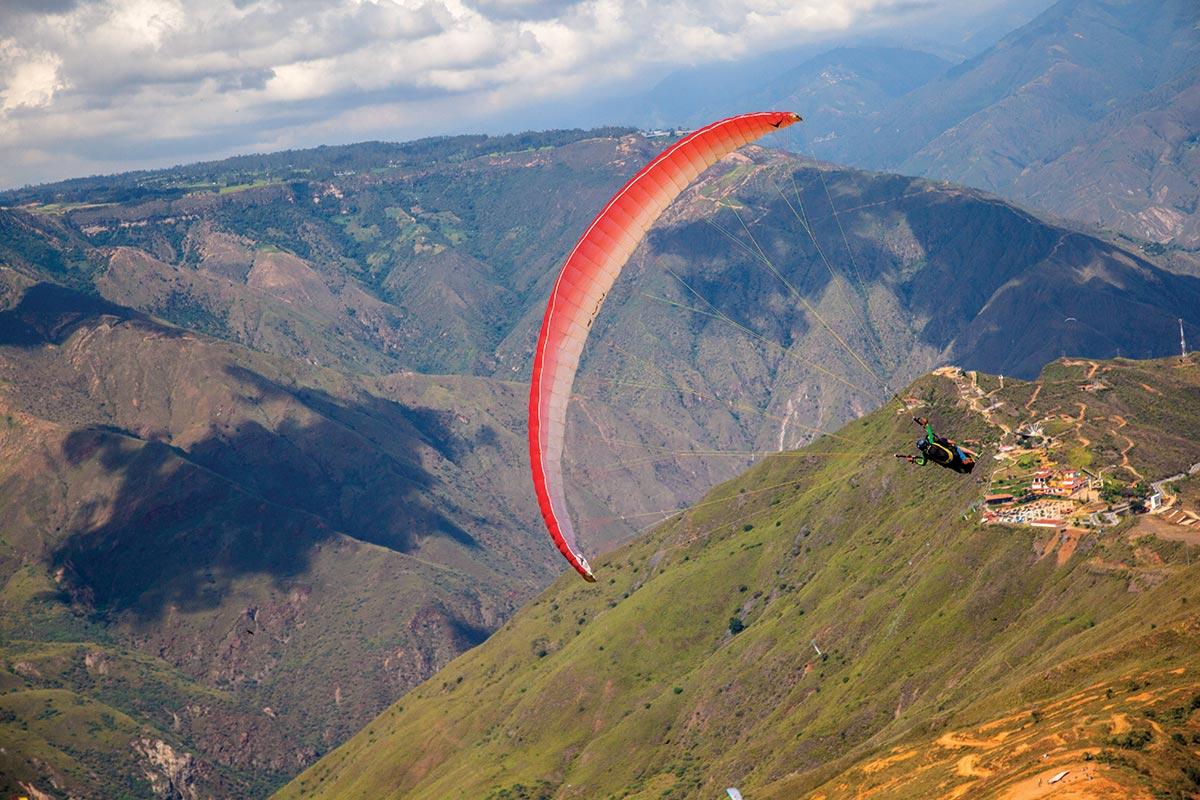 “Before I even had a chance to run, we were snatched from the ground by strong winds that lifted the fabric wing up over our heads. I literally imagined myself as a mouse being carried off in the talons of a bird of prey.” 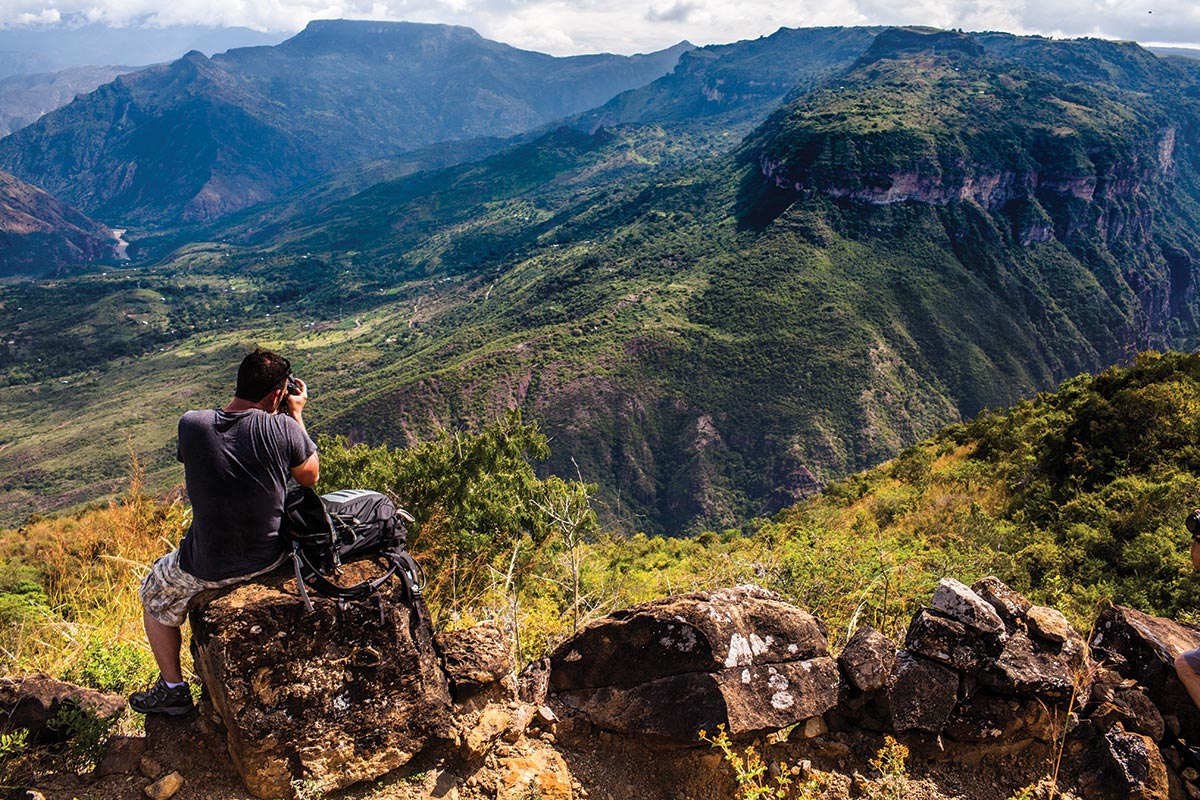 “I don’t measure the greatness of a hike by my level of comfort, but rather by the impression left on my soul. Chicamocha—Located 54 kilometres from Bucaramanga, and 46 million years old—definitely impressed me.” 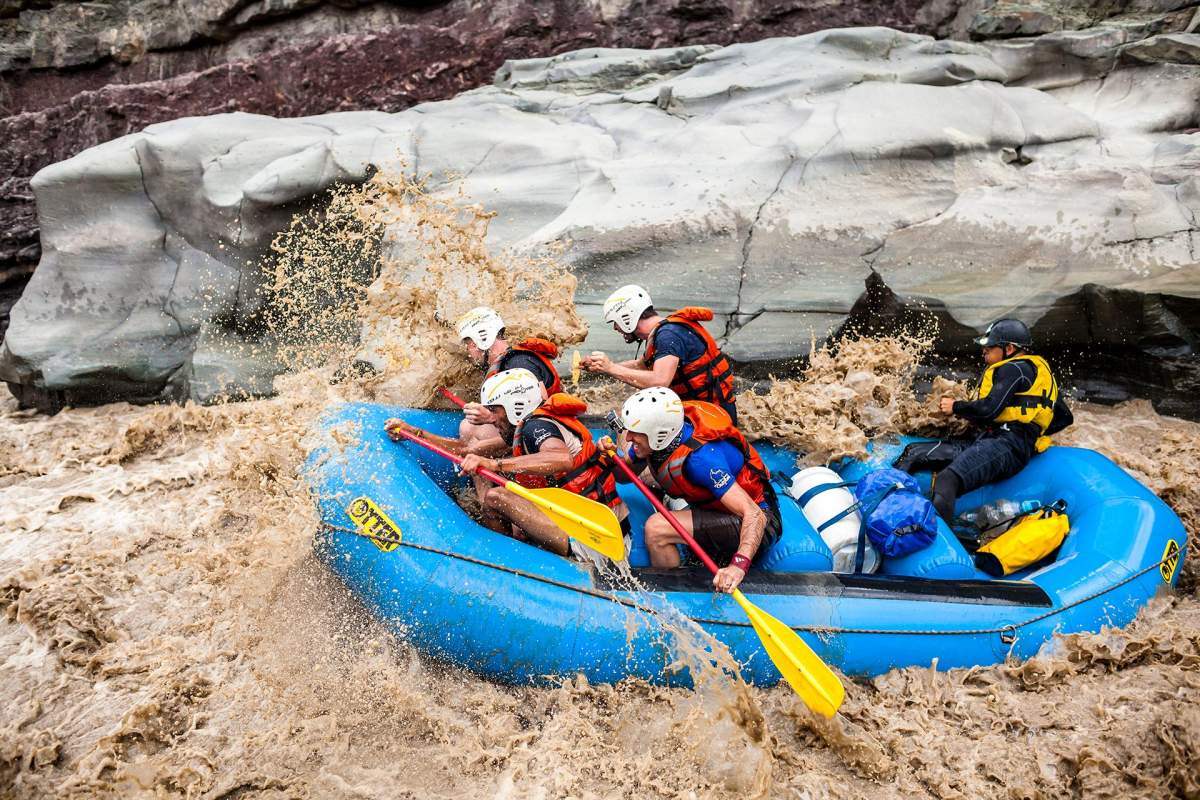 “With the raft suspended above our heads, we marched toward the river at the bottom of the Chicamocha Canyon, and dropped it into the churning brown water. Floating down a chocolate river couldn’t be all bad, right?” 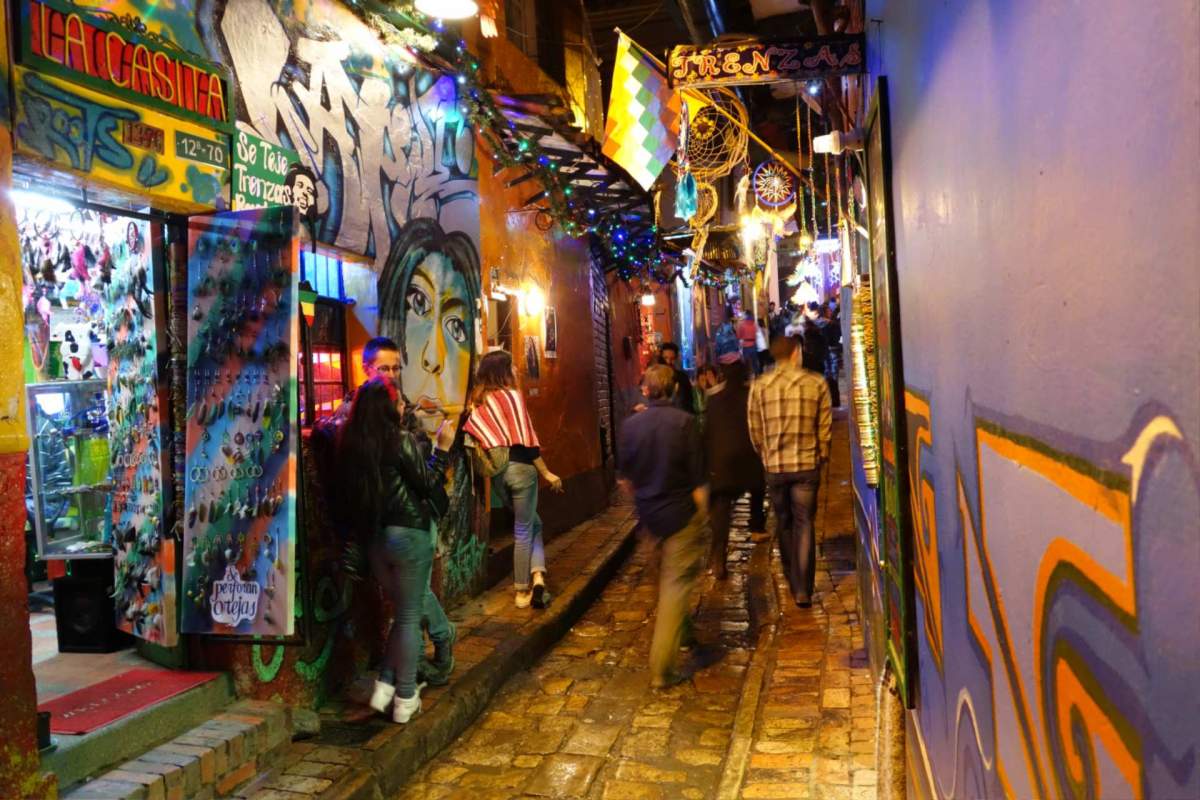 “When conjuring up images of Colombia, many of us wouldn’t automatically think of big cities. But unlike most of its Latin American neighbours, Colombia’s population is actually largely urban, with only 25 percent of its 48 million citizens calling the countryside home.” 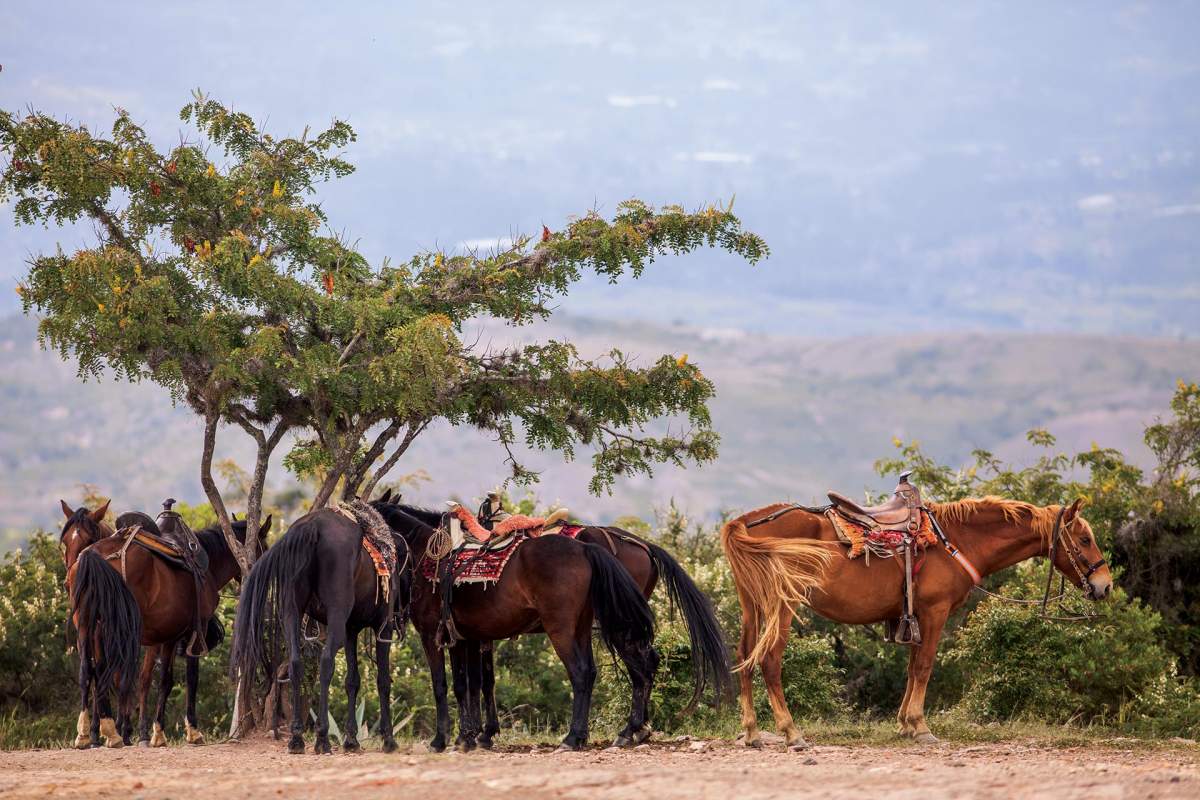 “Villa de Leyva is Colombia’s festival-central; but when it’s not hosting one of its many annual events—for kites and independent film, among other things—it is a picture-perfect, relatively tranquil colonial town of 10,000 people.” 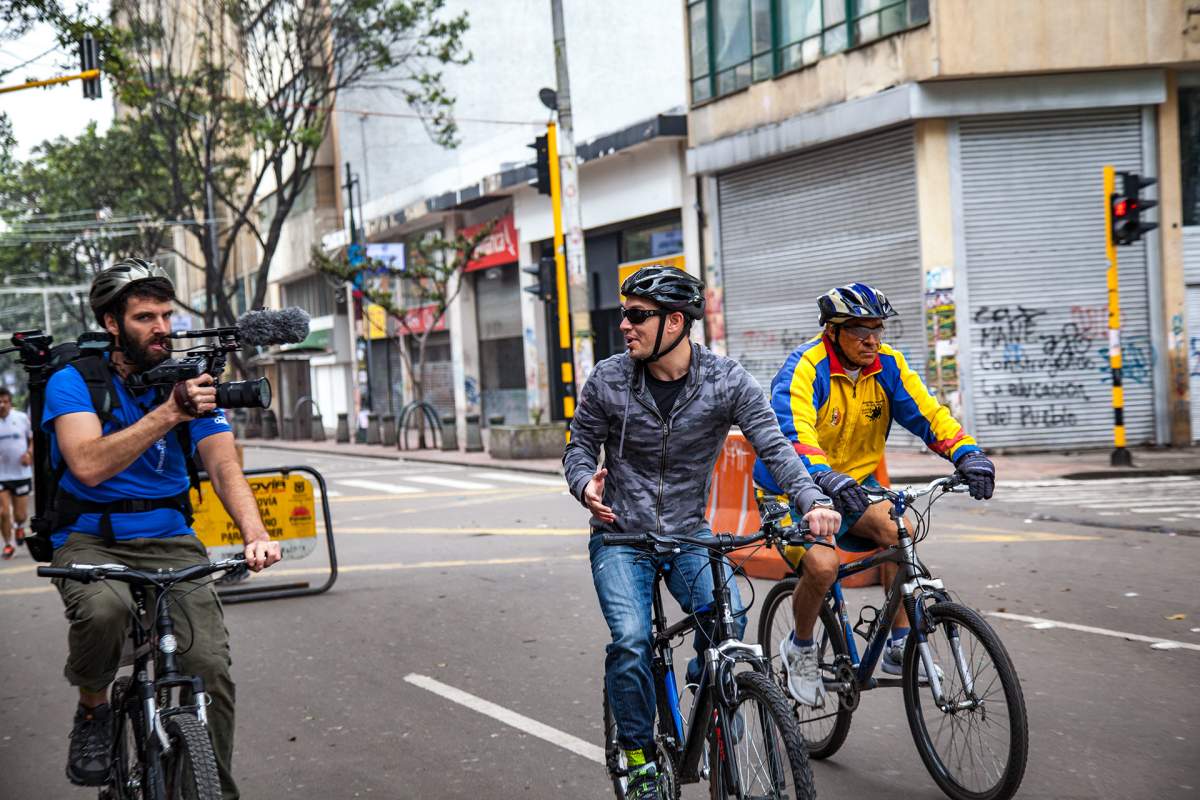 Colombia’s Cycling Culture: Once Elite, Now a Love Affair for Everyone

“Colombia’s social and political development has been shaped by its vast and varied geography. With mountains, jungles and thousands of kilometres of shoreline, natural barriers lead to more independent regional development, and have even shaped their athletes.” 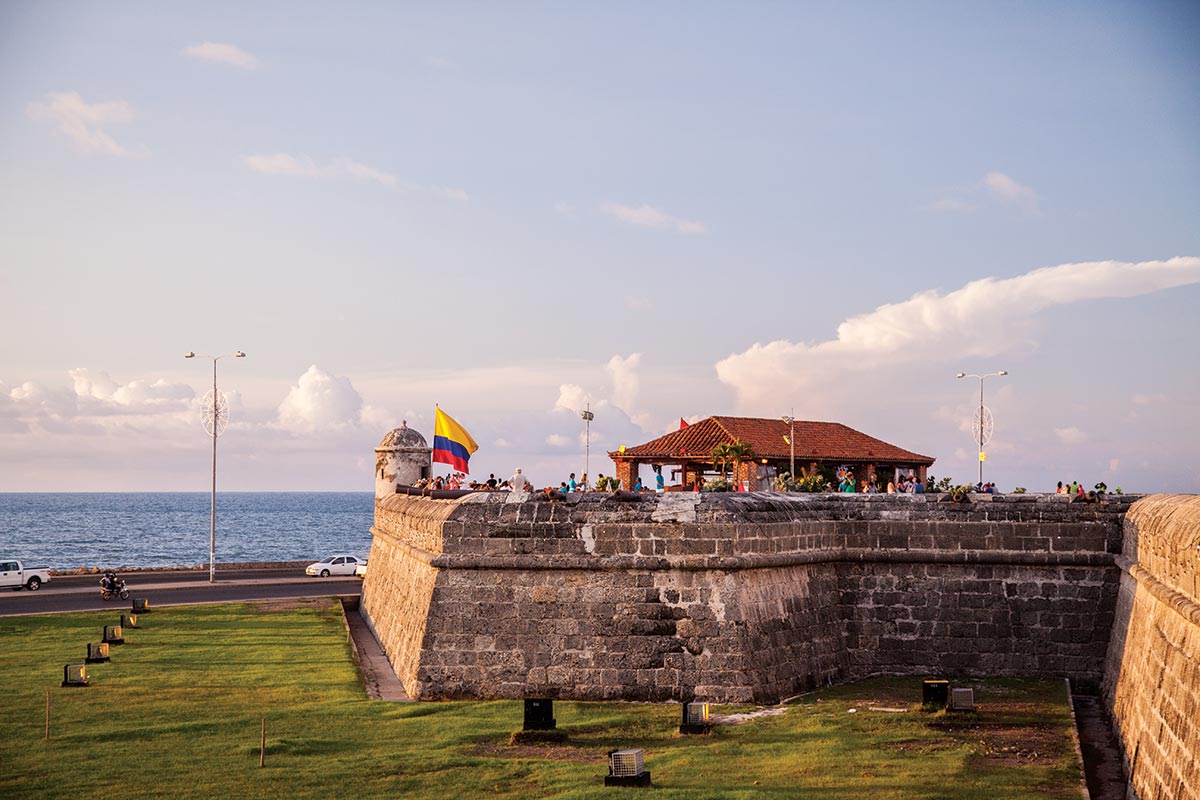 “Dusk had begun to settle over the cobblestone streets of Cartagena, when the faint sound of African drums called out. Team Outpost followed the music until we arrived at Plaza Bolívar, where several barefoot men and women spun and danced around each other like courting birds.”