However, a ruling announced earlier this year stated that effective September 30, Canadian citizens would only be permitted to enter Canada if travelling on a valid Canadian or U.S. passport. 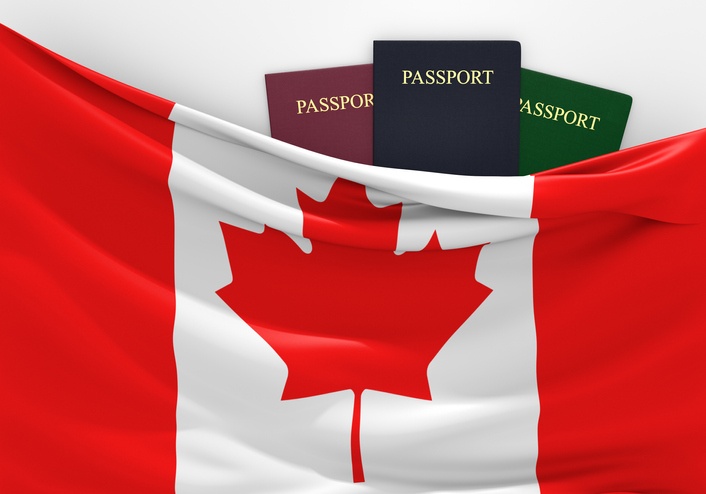 The delay in the new regulation’s implementation was due in part to a backlog of applications for new passports, reports the Federal Government of Canada.

Although the extended grace period will be welcomed by travellers scrambling to obtain correct documentation, some experts have suggested the move is nothing more than a revenue-generator, and that the very notion of preventing access to Canada by Canadian citizens is illegal, although no legal challenge has yet been launched.

So just to be clear: the new rule is now scheduled to be implemented on November 10, 2016.

I Accidentally Rented a Fruit Plantation | Adrift on the Portuguese Coast