Will the U.S. Celebrate 101 Years of National Parks By Shrinking Them?

Every Friday, Outpost’s online editor rounds up the biggest travel news of the week.

Today marks the 101st birthday of the United States’ National Park Service. And, coincidentally, the country’s vast natural landscapes have been in the news quite a bit this week.

Let’s start with the bummer political news: Interior Secretary Ryan Zinke announced Thursday that, while the government isn’t going to be eliminating any national monuments (after the Donald Trump government put more than 20 national monuments “under review” in April), they will consider cutting them down in size to allow drilling and mining. Back in April, Trump argued that the federal government should not have “unlimited power to lock up millions of acres of land and water, and it’s time that we ended this abusive practice.” Setting aside the head-slapping irony inherent in that use of the word “abusive,” the frightening part of this announcement is how vague it still is. Expect no acre to be released without a fight by environmentalists.

The U.S. might take a cue from their neighbours to the far south. In a decision diametrically opposite to the United States, Chile announced on Monday it would not greenlight a US$2.5-billion mining project that would threaten thousands of endangered penguins. The proposal would have mined the northern Andes Mountains near Coquimbo, but the government wasn’t convinced that the company’s environmental guarantees were enough. “We are not against economic development or projects that are necessary for the country’s growth,” Environment Minister Marcelo Mena told AFP, “but they must offer adequate solutions for the impact they will have.” 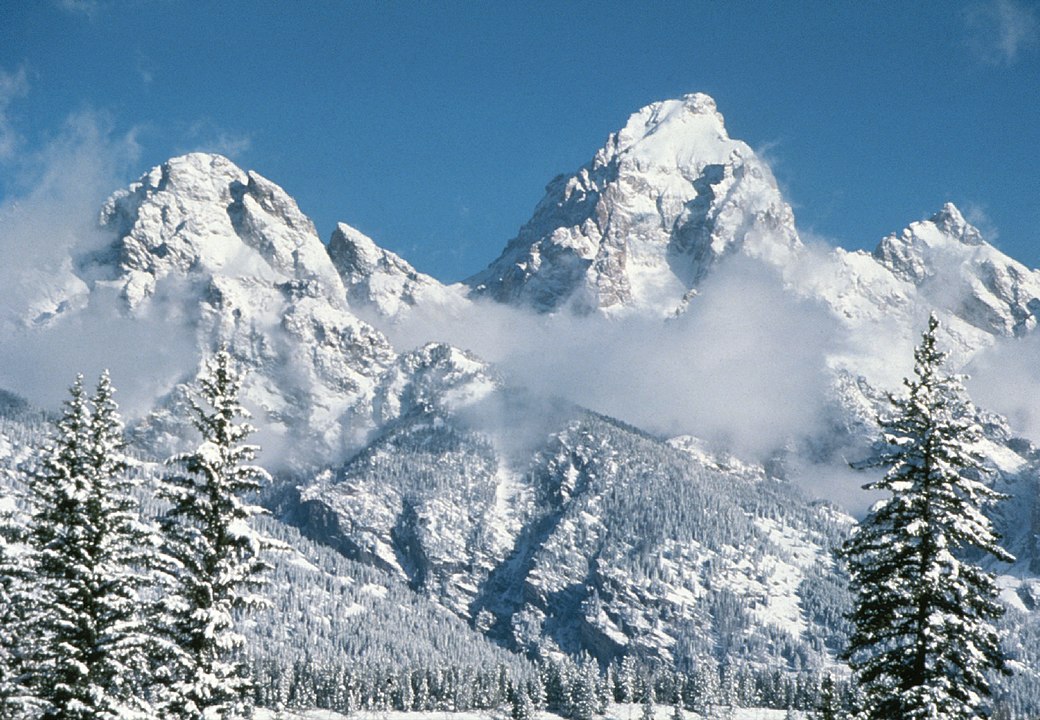 One more reason to keep the United States’ national parks safe: they provide a backdrop for inspiring stories. Last Friday, a man named Andrew “Bob” Harris became the first person with Down Syndrome to summit the 13,776-foot-tall Grand Teton in Wyoming (pictured above). Supported by the National Down Syndrome Society, the ascent took 12 hours—which, by the sounds of Bob’s lifestyle, wasn’t as hard as it sounds. The backstory: Bob grew up in group homes, where he was often fed poorly and suffered digestion issues that wound him up in the hospital.

His sister, Amy, an avid outdoors lover and health-food proponent, eventually took him in and began feeding him properly, which essentially transformed Bob’s life. “Between everyone in my family,” Amy told Climbing magazine, “Bob has a pretty solid decathlete fun-adventure activity training regimen and lifestyle that includes skiing, snowshoeing, and extreme sledding in the winter, and swimming, hiking, running, dancing, horseback riding, climbing, bike riding, skateboarding, paddleboarding, gardening, stacking wood, and so much more.” Well, shit, Bob. Now I feel even lazier for not going for a run this morning.

Swimming with Whale Sharks, the Biggest Fish in the Sea