Climate Change Calls for a New Kind of Bucket List

Bucket lists scare me. They’re an admission of mortality, a statement that, yes, I will die, but I want to do these things first. It’s not the mortality part that scares me, but the idea that I could die with an unfinished list—that I could head out on my bike tomorrow, get hit by a car and have the last thought in my brain be, “Crap, I never went to Angkor Wat”.

It was a jarring read. Sure, I knew that climate change was a threat to the reef, but I relegated it to the part of my brain reserved for terrible climate change–related stories. Sure, the Great Barrier Reef was in danger, but so was everything else. To feel anything about the reef was opening myself up to having to feel things about all the other bad news, and when your job is fighting climate change, you don’t really have time for that. 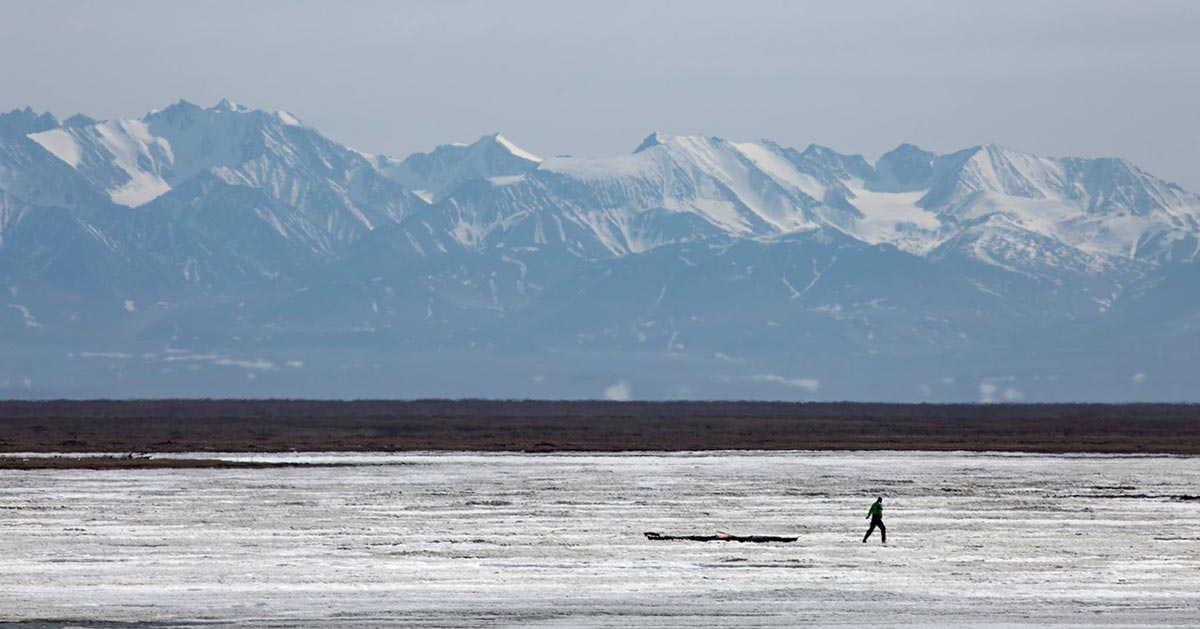 But reading about the death of the world’s largest living structure was different. It actually hurt.

It hurt, in part, because I grew up enraptured by the mysteries of the deep. I remember sitting up with my father and sister watching Jaques Cousteau narrate National Geographic documentaries. I remember watching seals swimming through kelp forests, dolphins playing in the surf and the explosion of colourful fish darting around the coral banks of the Great Barrier Reef.

Thanks to this, and many summers on Canada’s Pacific Coast, I spent part of my formative years dreaming of becoming one-part Cousteau and one-part the kid from Free Willy. I told myself that I would see the world’s oceans, explore the life that teemed within them, hopefully befriend a whale and someday, yes, travel to Australia to see the Great Barrier Reef in person.

Over the years, my dreams evolved. My obsession with the sea joined with a love for mountains, forests and wide-open spaces. Eventually I stopped thinking so much about the Great Barrier Reef, but reading that obituary brought back a crushing wave of childhood memories. With them came a profound sadness—I would never see the Great Barrier Reef. At best, I could visit the world’s largest aquatic graveyard.

Last Call to See the Glaciers

It reminded me of a moment late in the summer of 2016. I was standing on a ridge above the Anniversary Glacier in British Columbia’s Coast Mountains, just outside of Pemberton. Splayed out in front of me was a pale green topographical map. I looked at the map, then at the glacier, then back at the map. I must have repeated this a dozen times as my brain wrapped itself around a question.

Why wasn’t the glacier where it said it would be on the map?

The answer was painfully obvious, but in that moment, I couldn’t come to terms with seeing a glacier more than 200 metres back from where it was drawn onto the map. Especially when the map was only a decade old. 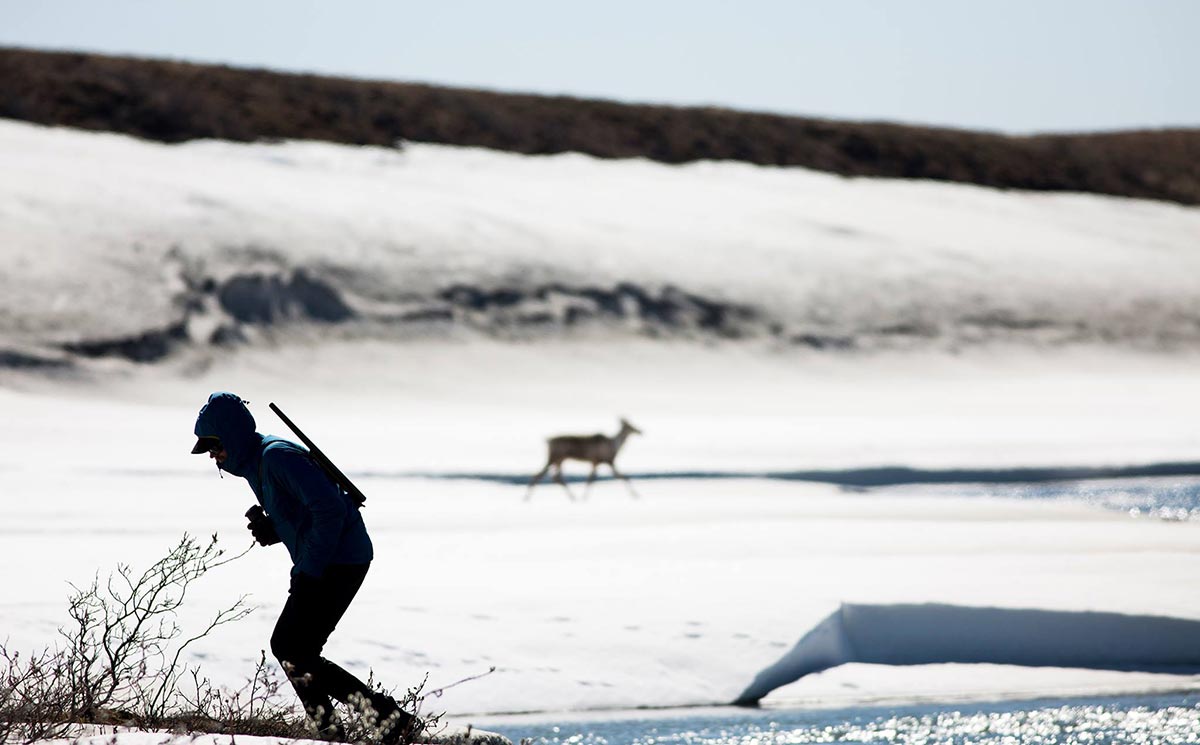 The author in the Arctic National Wildlife Refuge. (Malcom Boothroyd)

That night, as the alpine wind whipped at my tent, I started to realize that after living my life in a world of “firsts”—the first person to free climb Yosemite’s Dawn Wall, the first ski descent of Mount Everest, the first traverse of Patagonia’s Fitz-Roy massif and so many more—the next age may well be defined by lasts.

Someone was the last person to dive on a fully living Great Barrier Reef. Someone, soon, will be the last person to reach the North Pole on foot. In 2015, the last person climbed the regular northwest face of Yosemite’s Half Dome—one of the most iconic and historic climbing routes in North America—before a massive rock fall changed the route forever.

The more I obsessed about this, the more I thought about bucket lists. So I started to write one. But instead of places to see before I died, I focused on the planet’s mortality.

The more I wrote, the more it transformed from a list of things I wanted to do or see, to things I wanted to protect. There were grand destinations, UNESCO heritage sites and natural wonders of the world. But there were also smaller, more personal places—the squat ski hill and the outdoor hockey rink near the house I grew up in, both of which have shorter seasons as winter in my hometown has become more unpredictable. The surf break in Tofino where I first learned to stand on a board, a break that that could be erased if seas rise to predicted levels on Canada’s west coast. The disappearing glaciers in British Columbia’s Coast Mountains where I now spend my winters exploring, or glaciers in Alberta’s Rockies that sparked my love of mountains as a child.

I started to realize that a lot of the reason I started caring about climate change in the first place was what it meant for the outdoors. What is meant for wild places and the things I loved to do in them.

If I’m being honest, I’m not sure where, when or if this bucket list is going to end. Each week, I’m finding somewhere new to add; but as it grows, it also grows more compelling. It’s something that makes me want to experience the landscape firsthand, meet the people who live and work there, and learn more about how these environmental changes are affecting their lives. Because it’s about more than a bucket list: it’s about our role as travellers, explorers and adventurers in preserving these places.

Me Against the Mafia | How I Hiked Mount Batur Alone

Thank you Cam! Your article explains it all in just what’s happening to our world. It’s very sad to see this happening.