This Week in Travel News | Gibraltar is an Upset Child of Divorce, Canadian Flights Might Get Cheaper, and Trump’s Travel Ban

Gibraltar is being rocked by Brexit. When the United Kingdom voted in last year’s Brexit referendum on whether or not to stay in the European Union, the people of Gibraltar—that peninsular slice of British territory on the southern coast of Spain—voted overwhelmingly to stay. (They won with 96 percent of the vote! Where else can you get 96 percent of a population to agree on anything?!) But since the rest of the country voted to leave, the European Council has agreed that Brexit’s plans can’t affect Gibraltar without Spain’s consent. As reported in The Guardian and elsewhere, that means the Spanish government can veto anything Britain wants to do with Gibraltar.

Predictably, certain vocal Brits are not happy. Sun columnist Kelvin Mackenzie called for a total boycott of British tourism to Spain, while a former Conservative party leader suggested Prime Minister Theresa May would “go to war” with Spain if necessary. Hopefully neither of those will transpire, but it’s an aspect of Brexit worth keeping eyes on in the next year, especially if you’re travelling there. 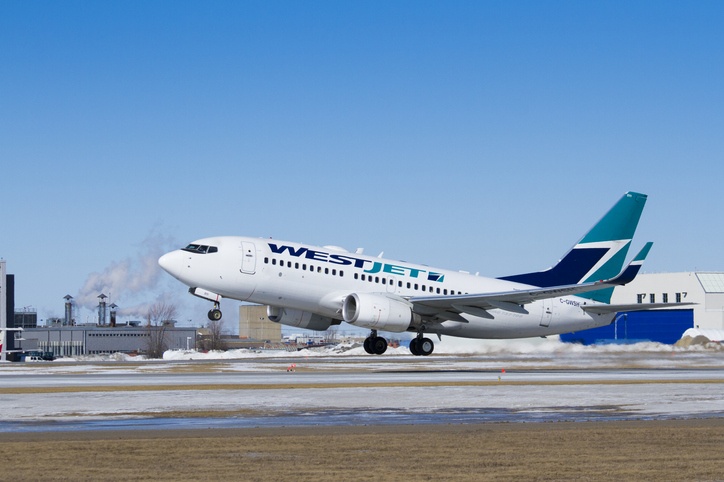 WestJet is launching an ultra-low-cost carrier arm. According to Travelweek, the Western Canadian airline is aiming to launch service before the end of 2017. “The worldview on low-cost airlines has changed since the launch of WestJet in 1996,” WestJet President and CEO Gregg Saretsky said, “and we are responding.” That’s hopeful news for Canadian travellers dismayed at the huge costs required to fly from one end of this enormous country to the other, and less-than-great news for NewLeaf, which has been making huge strides in the low-cost flight world by offering cheaper fares to smaller airports around the country.

Emirates Airlines is cutting flights to the US because of Donald Trump. Specifically referencing the United States’ ban on certain electronics, the biggest Middle Eastern airline is cutting 20 percent of its flights to the US, specifically trimming down the frequency of flights to Boston, Los Angles, Seattle, Ft. Lauderdale and Orlando, according to the Associated Press. (The electronics ban targeted flights to the United States from certain Muslim-majority cities, including Dubai and Abu Dhabi in the United Arab Emirates, the airline’s home country.) Airline officials called it “a commercial decision in response to weakened travel demand” since Donald Trump took office, though the airline’s president later told AP that the cut is only temporary, and they hope to expand in the American market in the future.

This dude’s got skill. Travelling artist Maxwell Tilse found a lot of love on reddit this past week, where his beautiful illustrations of cities around the world have put everyone’s blurry vacation selfies to shame. Check them out here:

I draw little cities. Here are the last few I’ve been doing on request.