A major debate is brewing around the murder of two female backpackers. One side victim-blames them for travelling alone, the other wants women to keep travelling freely. Both sides are missing the bigger picture.

A recent Facebook post concerning the rape and murder of two female Argentinian backpackers in Ecuador in February has ignited a debate over whether solo female travellers are bold adventurers engaging with their surroundings or naive fools ignorant to their vulnerability.

Despite the discussion’s hashtag, #ViajoSola (which roughly translates to “I, as a woman, travel alone”), 22-year-old Maria Coni and 21-year-old Marina Menegazzo were together when the incident occurred. This indicates the argument isn’t about solo female travel; it’s about female travel, full stop.

But as with many online debates, the fundamental question is repeatedly framed in a manner that beseeches oversimplified yes/no responses, eliminating space for context. When considering whether an activity (e.g. travel) is dangerous for a demographic (e.g. women), the terms must be defined: dangerous compared to what? 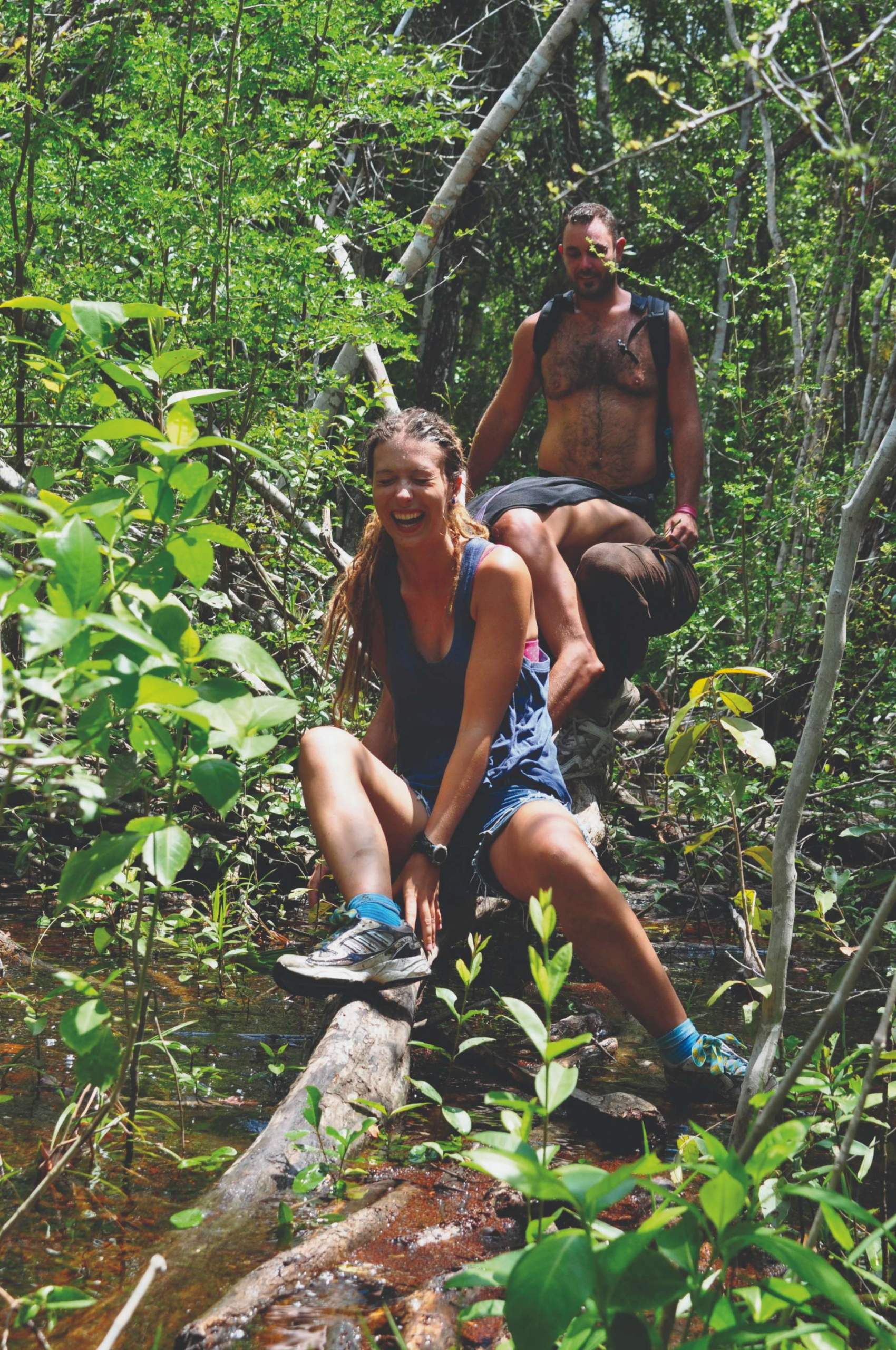 As it stands, the central question seems to be: is travelling dangerous for women? The answer to that is a resounding “Sort of”—just as it would be if the enquiry was gender neutral. Everybody travels differently and assumes their own calculated risks. Trekking and diving are more dangerous than vegging out on the couch, but tragedy can befall anyone anywhere—as is evidenced by the number of people who die from tripping down their basement stairs—so one’s safety ultimately depends on precautionary measures and random chance.

A more specified question would be: is travelling more dangerous for women than for men?

Research suggests the answer is no. According to the World Health Organization, traffic collisions are the most common cause of death amongst wanderlusts, followed by accidents in recreational water. (More broadly, accidents in developing countries account for nearly 90 percent of all global road fatalities—and where else do backpackers go?) Returning to the idea that travelling is only as chancy as the backpacker allows, it may be less dangerous for women as, according to a study by the British Psychological Society, they are half as likely as men to take risks.

But if this debate was about the broad-spectrum safety of women abroad, Coni and Menegazzo wouldn’t be exampled, as what happened to them was highly unusual compared to two female backpackers hypothetically dying in a tuk-tuk crash.

What people are really arguing is whether travel is dangerous for women with regards to sexual attacks.

It is generally believed that more women than men are victims of rape and sexual assault—but such statistics are difficult to authenticate due to the quantity of unreported incidents. According to the Rape, Abuse and Incest National Network (RAINN), 82 percent of rapes are committed by someone known to the victim, inferring a person is more likely to be sexually assaulted in their own country.

As it stands, the central question seems to be: is travelling dangerous for women? The answer to that is a resounding “Sort of”

This notion is supported by an article in the Telegraph that claims the odds of a Briton being raped abroad is one in 10,000, compared to one in 200 at home. Therefore, I could argue that it’s more dangerous for a woman not to travel.

Most backpackers’ parents judge a country by its travel advisories and crime stats; most backpackers do it by their own experiences and those of their fellow wanderlusts. As skewed a metric as it may seem, if you safely voyage through an ostensibly dangerous region , you’ll likely recommend it to others. However, if you are the victim of violence, you’ll probably encourage people to steer clear. There are places I’ve gone that others won’t, and vice versa. I know of one solo female traveler who backpacked through Rwanda and another who hitchhiked through Iran. But such evidence is anecdotal. There are no safety guarantees anywhere—again, it boils down to decided risks and chaos theory.

The chances of being raped and murdered abroad are extremely low—it’s a fallacy to use this case to support the sweeping statement that “travelling is dangerous for women,” especially given that it may be even more so for men, and that women may be at greater risk for rape if they remained home.

What happened to Coni and Menegazzo is tragic , without a doubt. But this resulting online debate—and the backward victim-blaming that’s fuelled it—is altogether ridiculous. ♦

A traveller’s guide to the perils of souvenir hunting

Living Abroad as a Couple