Will 2018 Be a Safe Year for Canadian Air Travel?

As far as airline travellers were concerned, 2017 was the best of years and the worst of years, to paraphrase the ardent 19th-century wanderer and legendary scribe Charles Dickens.

For much of the first half of the year, everyone’s favourite targets of ranting malcontent were, for once, not banks or cellphone providers, but airlines.

After a flurry of headline-grabbing public-relations nightmares, the airlines managed to recover from a particularly torrid start to 2017, before finishing the year in a quieter vane—though watched more closely than ever by consumer activists and governments. 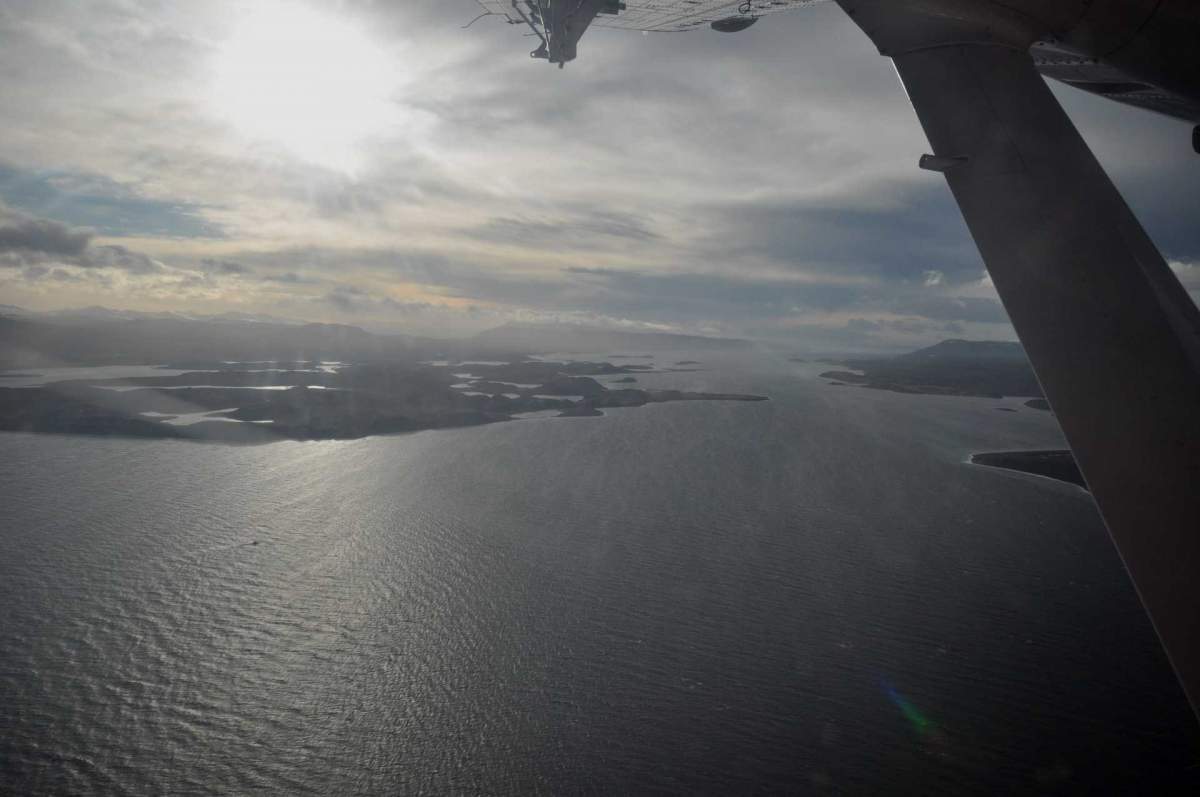 rong reasons—after a mob of cellphone-wielding passengers filmed security personnel dragging an older man, who was a practising dentist, from an aircraft in Chicago—than Ottawa announced they would be introducing a long-awaited Airline Passenger Bill of Rights for Canadians.

Inspired by similar bills in other countries, such acts help ensure that what happened in Chicago doesn’t happen here, and that when travellers are horribly delayed, rerouted or off-loaded against their will, they are properly compensated.

Canadian Minister of Transport Marc Garneau had initially hoped the bill would be passed and take effect by the end of 2017, and while that didn’t happen, it does at least look to be on track for some time this year. United Airlines was not the only carrier that had customer service issues; one Canadian company joined them in the unenviable arena of negative publicity last summer: Air Transat.

Last July, a pair of Air Transat flights from Brussels and Rome bound for Montreal were rerouted to Ottawa because of extreme weather. The two aircraft landed at McDonald-Cartier International Airport and parked on the tarmac away from the terminal building, waiting for the inclement weather to pass before being given permission to continue to Montreal.

Such diversions are not uncommon, and many airlines do just as Air Transat did that hot and humid summer night.

Generally, however, if the delay stretches beyond a reasonable point and it’s safe and possible to do so, most carriers will either do their utmost to enable passengers to disembark for the departure lounge or bring fresh food and drink out to the aircraft.

Air Transat did not do those things—it kept their passengers on the Rome aircraft for more than four hours and on the Brussels aircraft for more than six hours (all after more than eight hours of flying), while the latter had no air-conditioning and had run out of food and water. As conditions worsened, one passenger resorted to calling 911 on their cellphone for assistance.

Afterwards, Air Transat initially offered the Brussels passengers $400 each as an “act of good will,” but offered nothing to the Rome travellers. As the negative publicity escalated in the days and weeks that followed, Transat played the blame game and stated it was the airport’s fault their passengers were stuck on board for so long.

The complaint eventually reached the Canadian Transportation Agency, and after a thorough investigation and two days of hearings, they ruled that while the diversions to Ottawa were beyond Transat’s control, the carrier had broken its agreement with its passengers by not providing them with food or water, or allowing them to disembark.

The airline was ordered to compensate all passengers for their out-of-pocket expenses, to pay a $295,000 administrative fine, and to take internal measures to ensure this debacle was never repeated. Advocates hope a strong Airline Passenger Bill of Rights might prevent incidents like this from happening in the first place.

The Best of the Rest

It wasn’t all doom and gloom in airline travel circles in 2017, however.

According to The Aviation Safety Network and To70, a global aviation consulting company, 2017 was the safest year in the history of airline travel! The report stated that while there were 10 fatal accidents which claimed a total of 79 lives in 2017, not a single one involved a passenger jet.

The study tracked all incidents involving civil aircraft certified to carry 14 or more passengers, and concluded that the 2017 death toll translates to just one fatality per 7,360,000 flights. (In case you’re interested, the last fatal passenger jet airline crash was in Colombia in November 2016 when 71 people were killed, including the Chapecoense football team from Brazil).

Considering the number of flights and the number of people on those flights, that’s an undeniably extraordinary safety record—I say this even as I know all travellers everywhere, myself included, will be hoping 2018 will be even safer yet.

China’s Transit Visa: A Complete Guide to a Confusing System