What Every Canadian Traveller Needs to Know About the Zika Virus | There’s a new disease on the block and unlike Ebola, Lassa or any of the other headline-grabbing outbreaks in recent years, this one’s hitting a lot closer to home.

Zika virus actually isn’t new at all. It was discovered in Uganda in 1947 and, although rare, it has popped up occasionally in Africa and Asia ever since. In 2007, it surfaced in Micronesia followed by other outbreaks in Polynesia, New Caledonia, the Cook Islands and Easter Island. However, it was only when there was a very significant outbreak in Brazil in May 2015 that the disease began to make international headlines. 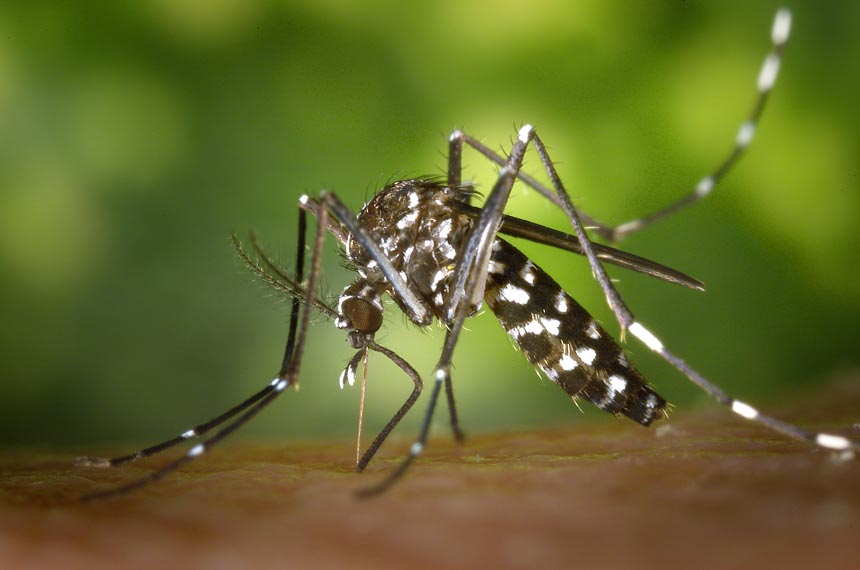 As of late January 2016, the Pan American Health Organization has identified autochthonous transmission (ie transmission of the virus within a country’s borders rather than having been brought in from elsewhere) of the Zika virus in no fewer than 22 countries throughout the Caribbean and North, South and Central America including many winter destinations favoured by Canadians.

Although Brazil has dominated much of the news, the outbreak has also been detected in such Canadian hot-spots as Barbados, the Dominican Republic, Honduras, Mexico, Panama, Puerto Rico, Martinique, Saint Martin and the US Virgin Islands. In short, practically everywhere “south” that Canadians like to visit during the winter.

Experts have suggested that it will eventually spread to every country in the Americas with the exceptions of Canada and mainland Chile; the only two nations in the region in which the Zika-carrying Aedes aegypti mosquito is not found.

The Centers for Disease Control and Prevention describe the Zika Virus‘s symptoms as including fever, headache, body and muscle aches, rash, pink-eye and a general malaise. While far from pleasant, it’s not life-threatening and in fact, often only one in five people who have contracted the virus even exhibit symptoms. There is currently no vaccine or any treatment, but thankfully Zika usually runs its course in approximately seven days.

However, the repercussions of Zika are far more grave as researchers investigate a link between the virus and an outbreak of anencephaly and microcephaly in infants. The former is a fatal failure of the brain to develop, while the latter is a neurological condition caused by abnormal brain development in the womb that results in a smaller than normal head and often developmental issues. As scientists continue their investigations into a connection between Zika and anencephaly and microcephaly, many countries including Canada are advising pregnant women and anyone planning on becoming pregnant to seriously consider postponing travel to areas affected by Zika. In addition, El Salvador and other nations in the eye of the storm are advising their citizens not to become pregnant until the authorities have a better grasp of the outbreak.

In addition to the risks to pregnant women, scientists are investigating a link between the Zika virus and Guillain Barre syndrome (GBS), a rare disorder in the immune system that attacks the nervous system and for which there is no cure beyond treatment of the symptoms.

As there is currently no vaccine, Canadians travelling to areas affected by Zika need to take the same precautions as they always have in areas afflicted by malaria, dengue fever and other mosquito-borne diseases by doing everything possible to avoid being bitten by mosquitoes in the first place. This includes using appropriate repellent, wearing protective clothing (light colors, long sleeves and long pants at dawn and dusk, in shadow and when near stagnant water etc), using mosquito nets over beds as well as screened doors and windows.

“Canadians travelling to areas affected by Zika need to take the same precautions as they always have in areas afflicted by malaria, dengue fever and other mosquito-borne diseases by doing everything possible to avoid being bitten by mosquitoes in the first place”

The incubation of the Zika virus is from 3-12 days from point of infection. While mosquito bite is the normal mode of transmission, some experts believe that it can also be transmitted through unprotected sexual intercourse, although this has yet to be confirmed. Meanwhile, cases of Zika have already surfaced in the U.S., the U.K. and Europe from travellers who have recently returned home from infected areas.

Should any Canadian traveller find themselves with any of the symptoms of Zika while travelling and are unable to obtain medical assistance, they are advised to get plenty of rest, drink lots of fluid and to take acetaminophen or paracetamol for the pain and fever. If they have already returned to Canada, they should visit their doctor immediately and be sure to promptly advise them of their recent travels.

Beyond the warnings to pregnant women, as of early 2016, Canada has not issued any travel advisories against visiting countries affected by the outbreak. However, anyone considering heading south should continue to monitor the situation.

3 Essential Tips to Make the Best of Your Trip