When not aspiring to be a zookeeper or an architect when I grew up, for a while I yearned to be an astronaut.

Having always had an interest in aviation, heading into space seemed like the ultimate occupation. The fact that I was neither American nor Soviet at a time when only Americans and Soviets were slipping the surly bonds didn’t really seem to matter. Alas, in the end I became neither a zookeeper, an architect nor an astronaut, but I may still have the opportunity to fulfill the latter dream—especially as there are many who say I still haven’t really grown up at all!

After decades of ambitious sci-fi accounts of casual space travel, we are now genuinely on the threshold of seeing the Final Frontier become the Finest Frontier as space tourism becomes a reality.

When Concorde began flying in the 1970s, normal people—albeit well-healed normal people—had the chance to venture to the edge of space. 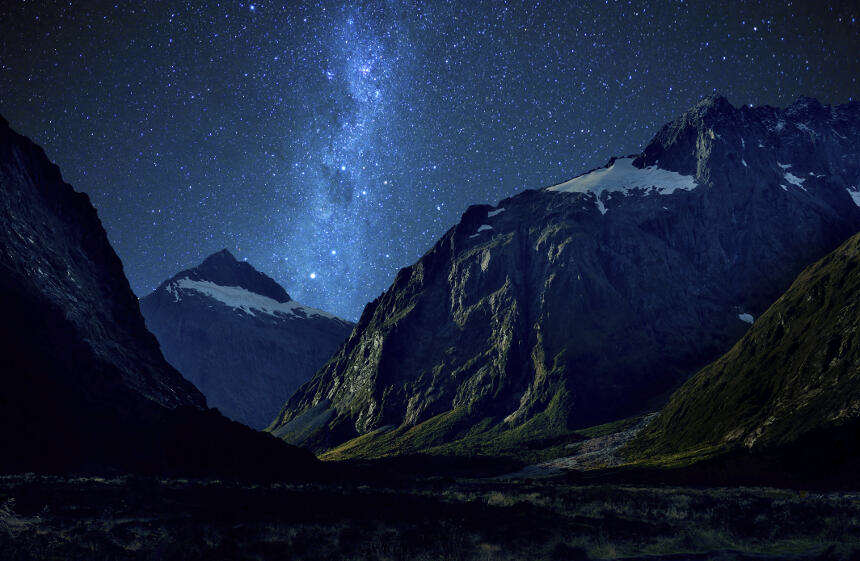 Cruising at twice the speed of sound at 60,000 feet, passengers had the chance to gaze at the curvature of the Earth below and the darkness of space above, all while nibbling on profiteroles and quaffing fine champagne.

It wasn’t quite space, but with charter “Flights to Nowhere” being sold for less than $1,000 for a couple of hours of the Concorde experience, it wasn’t quite a fortune either.

Sadly, Concorde no longer flies and although you can still venture to the edge of space at similar speeds and altitudes in a Russian fighter aircraft near Moscow, the cost of that particular jaunt is, dare I say it, astro-nomic!

Near-space aside, although we’re still awaiting the first dedicated space charter, we have had space tourists.

The inaugural, true, fare-paying passenger was American businessman Dennis Tito, who paid a reported $20 million to spend a week on board the International Space Station in 2001.

He has since been followed by six other private citizens—including Cirque du Soleil’s founder Guy Laliberté—who’ve been bitten by the space bug and have deep enough pockets to satisfy the astro-itch. Organized by a commercial company in cooperation with the Russian space agency, trips to the ISS were the first way to venture into space for the non-professional space-farer, but we’re now on the edge of several dedicated commercial space operations.

None are cheap, but then again, flying the Atlantic on the first commercial flights wasn’t exactly economical in the early days of flight either.

Sir Richard Branson’s Virgin Galactic was the company that was likely be the first out of the blocks until they had a fatal accident during testing of their spacecraft last year.

Other organizations have expressed an interest in commercial space travel and have even started research, but only Sir Richard’s effort has so far lifted-off from the proverbial launching pad with its own vehicle.

Sir Richard has vowed that the program will continue and after offering anyone who had paid their deposit a full refund if they wishes to cancel, reportedly only a few accepted the out. Assuming that they are able to get everything back on track, passengers will pay $200,000 – $250,000 per trip, take-off from Virgin’s spaceport in New Mexico and venture into space on a sub-orbital hop.

Although they won’t actually orbit the earth—then again, neither did the first two Americans in space: Alan Shepard and Gus Grissom—they will reach an altitude of 110 kilometres and spend approximately 6 minutes in weightlessness before returning to earth in their reusable 6-passenger craft.

So far, over 640 people have each paid that $20,000 deposit including Tom Hanks, Brad Pitt and reportedly theoretical physicist Stephen Hawking. The first passenger-carrying flight was set for later this year, although a revised schedule has not been published since the accident. 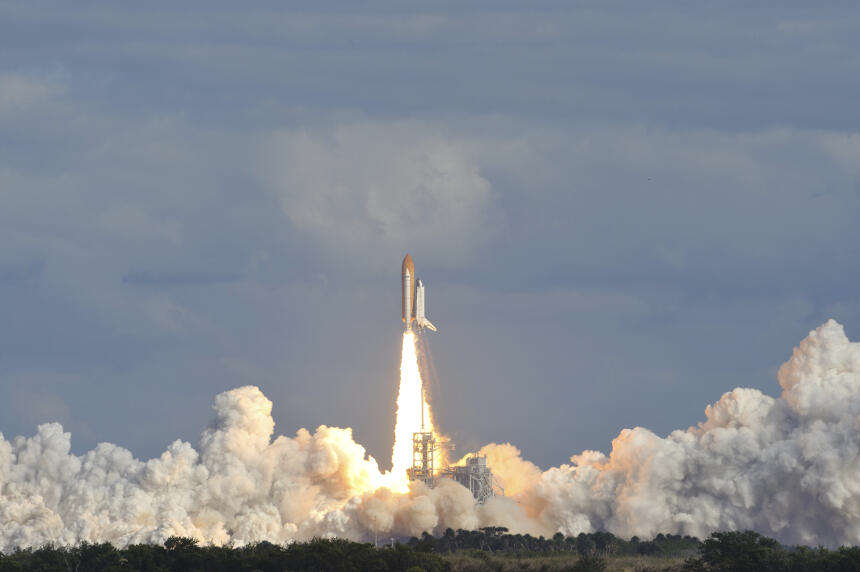 The Atlantis blasts off, Photo by iStockphoto/J.Perez

If that’s beyond the scope of the Piggy Bank filled with loonies and toonies that you use as your vacation fund, there’s also the U.S. company World View Enterprises.
Astronauts have long stated that the most arduous part of spaceflight is the launch as the craft rides a shaking, rattling and rolling pillar of fire into space. Nothing could be further from the case with World View who use not a fiery rocket or even Virgin’s fixed-wing Mothership, but instead the mother of all helium balloons.

The enormous balloon will rise slowly from the Earth, carrying beneath it a large 6-passenger capsule with large windows providing a 360-degree view, a bar, toilet…and WiFi (now those will be Tweets worth reading)!

It will take approximately two hours to reach its maximum altitude of 100,000 feet, where it will sit for about two hours, gently bobbing high above the Earth’s atmosphere with spectacular views of the curvature of the planet and the blackness of space. At the end of the experience, the pilot vents the helium, deploys a set of ParaWings, and sails the capsule back down to Earth. The price will be approximately $75,000 per person, with a deposit of $5,000 required.

If that option is still a bit too pricey, World View have suggested that once flights become routine, the price will drop – a bit like their balloon when they vent the helium!

Although it’s unlikely that it will ever be considered budget travel, space travel may well one day reach the price of a luxury Antarctic cruise not too long from now.

Barely a Sole Beneath in Bolivia